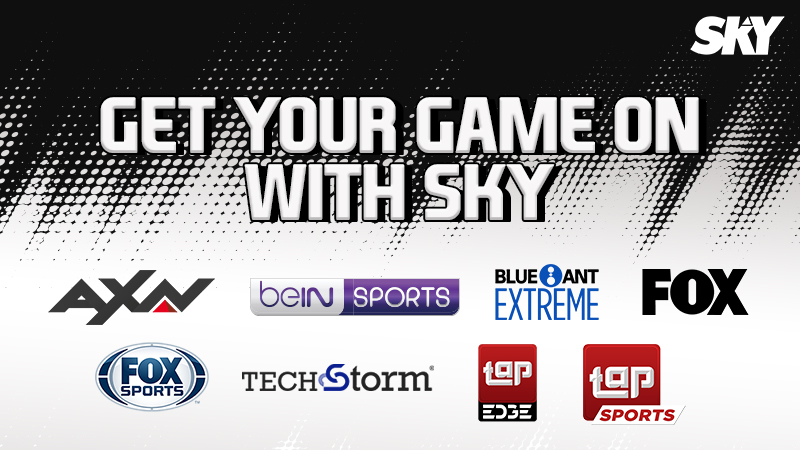 An exciting July awaits sports fans as SKY brings the return of live and e-sports on television.

LIVE SPORTS IS BACK 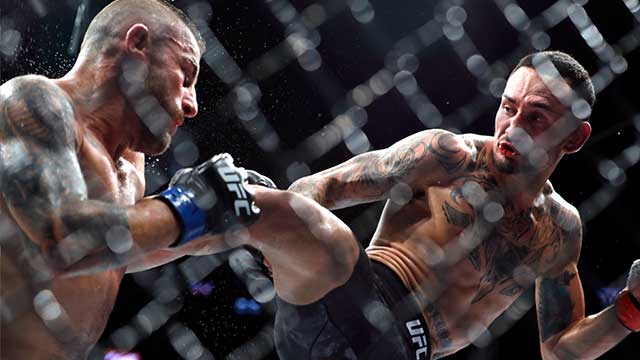 Two months after being the first major sporting event to return to our screens, UFC is still packing a big punch, as it presents a line-up of fighters in UFC 251 and UFC Fight Nights at the newly announced Fight Island on Yas Island, Abu Dhabi. Catch UFC 251 on July 12, 10AM and UFC Fight Night on July 16, 19 and 26 only on Fox Sports. 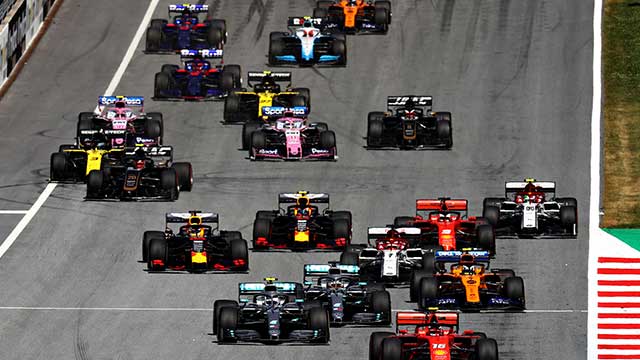 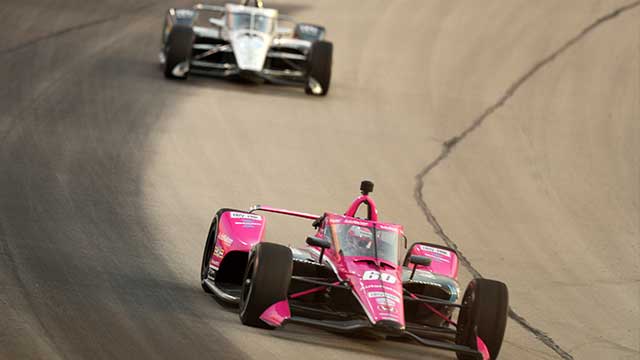 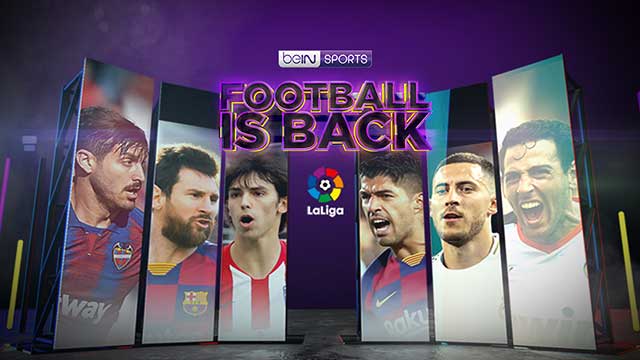 The heat goes on for La Liga as Real Madrid is up on the league board with two points after Barcelona draw match with Celta Vigo. See if Real Madrid continues their streak and wins the prestigious football league. 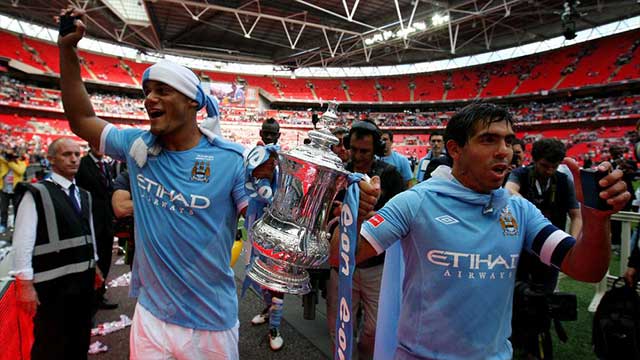 The semifinals for the FA Cup, which also airs on beIn Sports, starting this July 18 and 19. After its three month break, last year's champion, Manchester City meets Arsenal as Manchester United takes on Chelsea.

DARE TO PUSH YOUR LIMITS AND BE MOTIVATED. 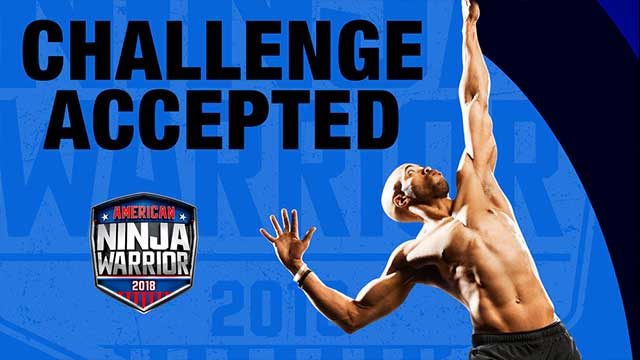 Witness another season of the heart-racing obstacle course competition series "American Ninja Warrior" this July 8 (Wednesday), 7:55 PM on AXN. Athletes, professional teachers, moms, and police officers try their luck and take on the challenge for a chance to compete and move to the final round in Las Vegas and win $500,000. 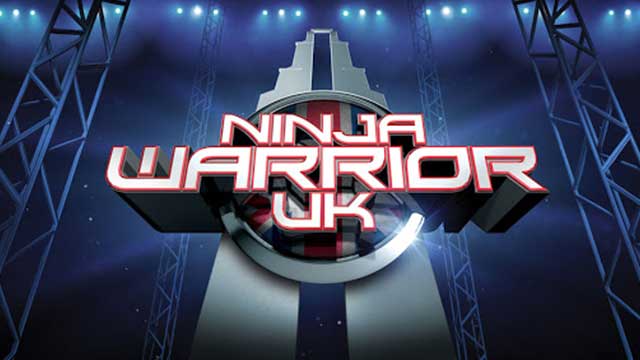 More of the same action comes with a twist comes in its British counterpart "Ninja Warrior UK," as it challenges 250 contestants in tackling a variety of obstacles along an assault course to achieve a fast time or go the furthest to qualify for the final round. Watch it on Blue Ant Extreme, Mondays, 9:55 PM. 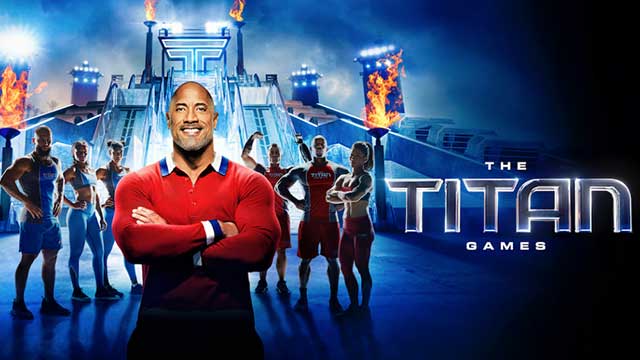 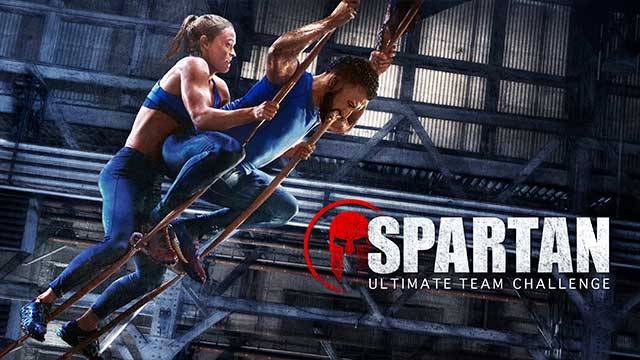 From the producers of "American Ninja Warrior" comes "Spartan: Ultimate Team Challenge" to Blue Ant Extreme every Sundays, 9:55 PM. Witness groups of friends, families, co-workers, and more working together as they race across Spartan courses engineered to test their determination, endurance, and will. Teams of five will compete on one of the most demanding courses ever devised and will have to push through the pain to win $250,000. 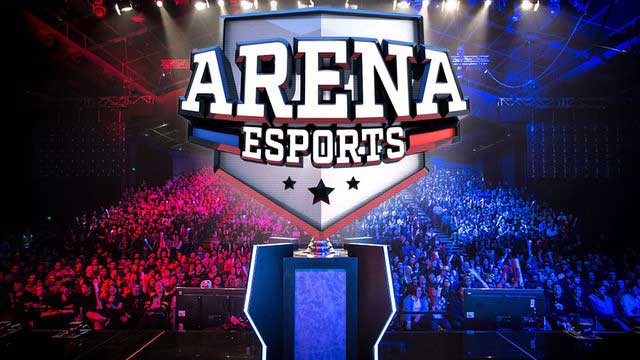 As the following of e-sports continues to rise fast, Arena E-sports brings you extensive coverage of games such as League of Legends, Hearthstone, DOTA2, Smite, and Super Smash Bros. Get to learn from the top guns of the e-sports world on Tap Sports every Monday, 7 PM. 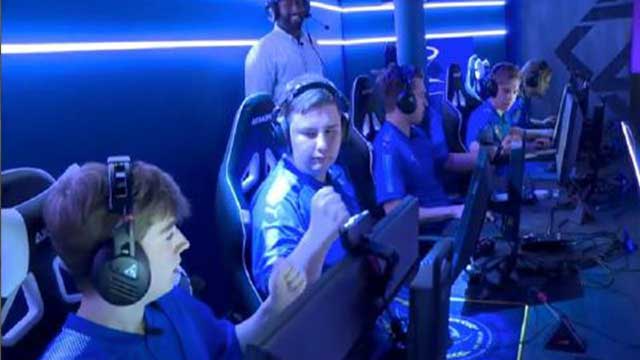 The world's first E-sports reality show, Gamerz now airs on TechStorm, weekdays, 11 PM. Catch 12 ambitious gamers, selected from the hundreds of players as they are trained inside a Gamerz Gaming House. After three weeks, five of the best gets to earn a six-month professional contract.

Don't miss the live action and high-class competitions this July on SKY.

An exciting July awaits sports fans as SKY brings the return of live and e-sports on television.
Welcome, SKY Kapamilya!
We use cookies to improve your browsing experience.
Continue to use this site means you agree to our use of cookies
Tell me more!
×