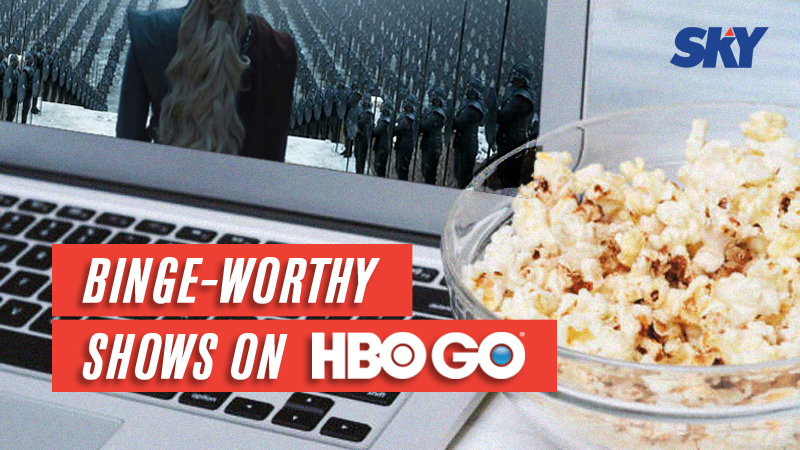 5 Hard-hitting Series Worth the Watch on HBO GO

There are shows made for winding down; light-hearted, fun, and perfect for de-stressing after a long day. And then there are series that are made to stir minds; to shock and intrigue with gripping tales, characters and provocative themes.

From dystopian worlds, to consequences of human error, these shows highlight some of our deepest anxieties and fears. They’re not always easy to take in, ridden as they often are with mindboggling plot twists, loaded messages and heavy truths.

But beyond the graphic and disturbing scenes, they serve as both a validation of our own distresses over today’s socio-political issues, as well as a warning of the outcomes that could very well occur, if we turn a blind eye to these problems.

In the face of all the deceit and conspiracies that surround us, there’s a certain catharsis in watching lies get taken apart in these series. Like watching a nightmare unravel, with a reassurance that it can be resolved – or well, that it can be stopped from happening.

Check out our 5 highly recommended series, each tackling relevant themes and ever-present issues, and all available on HBO GO. Download the app and activate your account now, to binge-watch at your own pace. 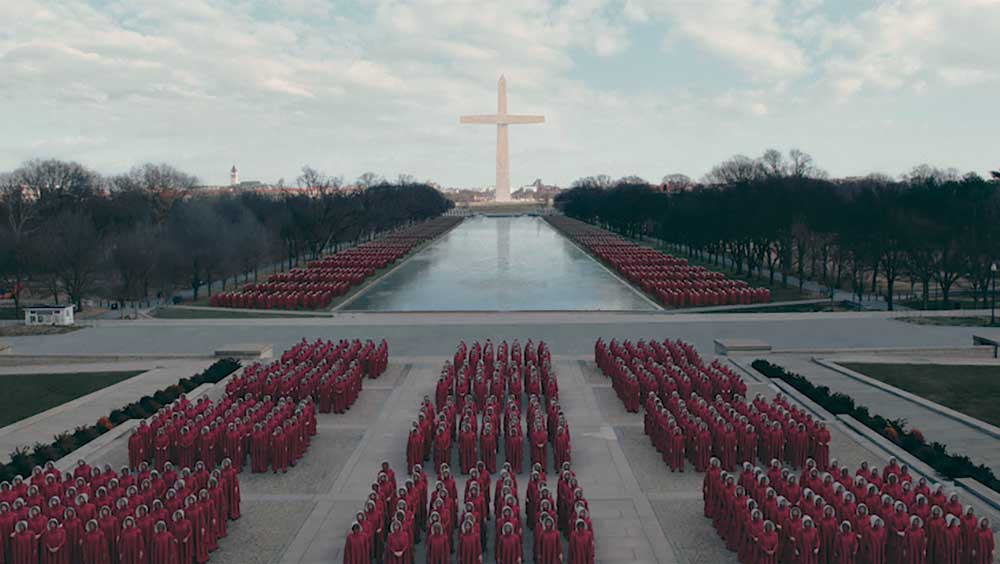 Having first hit the small screens amidst a turbulent socio-political landscape, it’s no wonder the adaptation of Margaret Atwood’s novel has many hooked. Despite Season 2 nearly turning the show into a complete horror, the dystopian world of Gilead opens once more for a third season, this time with promises of more agency and activism. 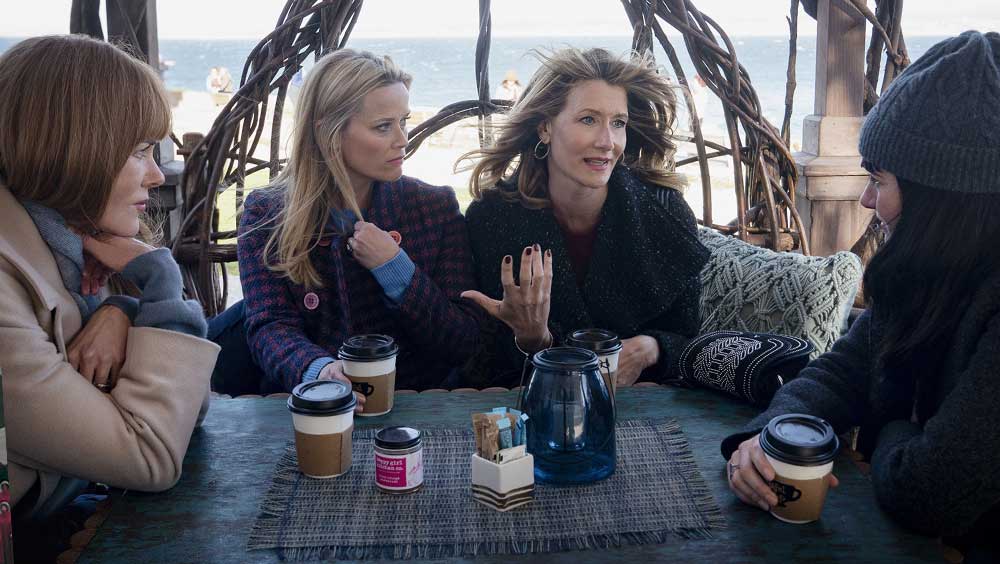 One of HBO’s big award-winning series, Big Little Lies comes back for a second season, packed with more betrayal, drama, and deceit. And as if the already powerful cast wasn’t star-studded enough, Meryl Streep now joins Reese Witherspoon, Nicole Kidman, Laura Dern, Shailene Woodley, and Zoë Kravitz. But where the first phenomenal season was writ with shocking plot twists, the second season turns its focus on the individual lives of its major characters, further shattering their “perfect” façade.

The award-winning original series Game of Thrones showed that dragons or no, people were still people, with their own (often selfish) desires, and the same struggle for power. And while it contained plenty of violence, nudity and shock-value moments that turned away those faint of heart, it’s constant subtext of social justice remains relevant even in today’s society. 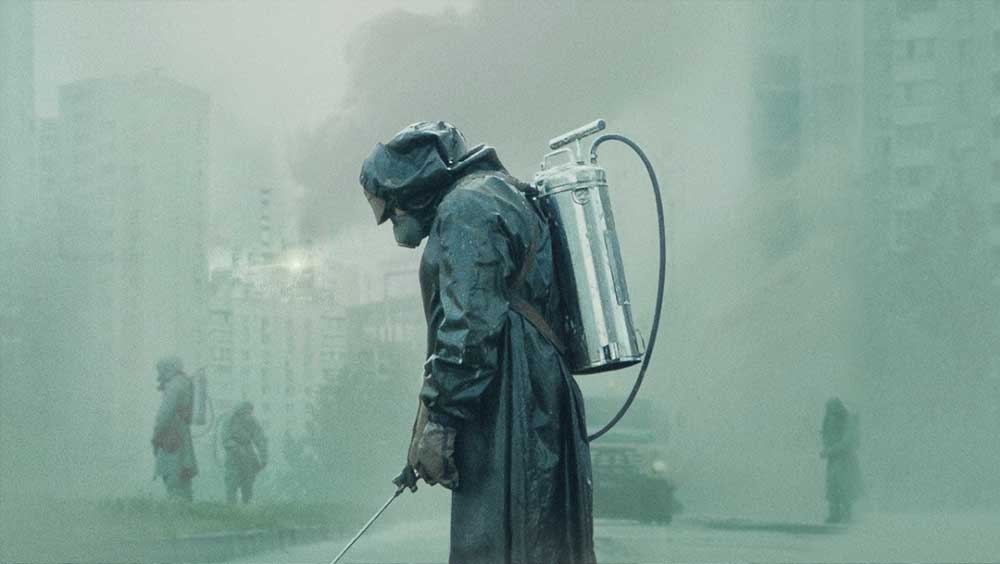 Jared Harris, Stellan Skarsgård, Emily Watson and Jessie Buckley lead this 5-part historical dramatization. Recounting the 1986 nuclear disaster that happened in Ukraine, the miniseries depicts the extreme consequences of selfish choices and deceit, as well as what it means to have courage and conviction. 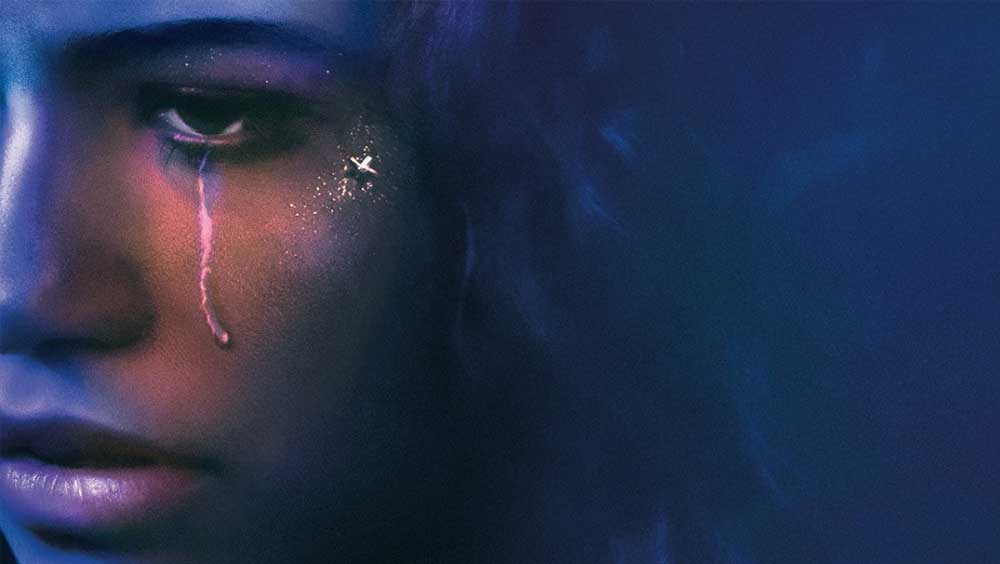 The latest addition to HBO’s series takes on the stories of teenagers, but they don’t pull back their punches despite the young age of its characters. Starring Zendaya, Jacob Elordi, and Algee Smith to name a few, the show dives deep into the darker side of high school – one filled with drugs, sex, trauma and social media.

Dive into these riveting tales of deceit and drama, anytime and anywhere you go with the HBO GO app. Get it here.