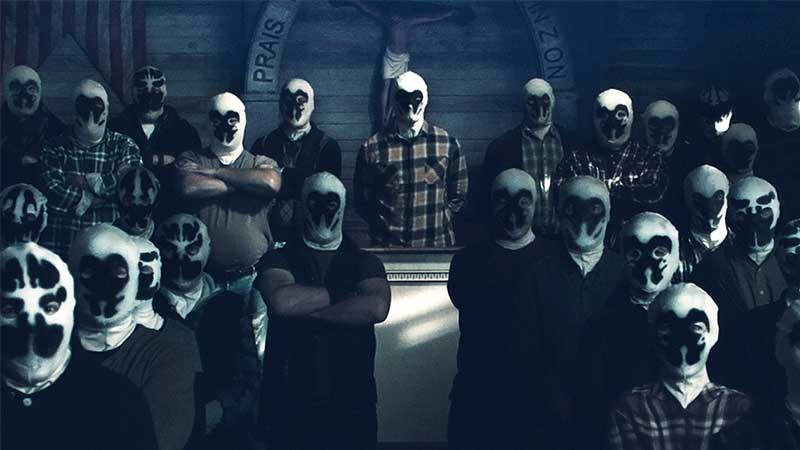 HBO’s hit original series Game of Thrones may have just ended, but a new series is coming, hopefully to take its place. Watchmen, HBO’s latest, and highly anticipated original series, will premiere in Asia, same time as the U.S., sometime in the latter half of 2019.

Check out the official trailer below:

Some of you might recall the 2009 movie of the same title, but executive producer Damon Lindelof’s new series will be taking off of the original 12-issue DC graphic novel by Alan Moore instead.

Set in an alternate history, separate from mainstream DC, Watchmen is a world where “superheroes” are treated as immoral outlaws. The original story was set in the 1980s, during the Cold War, with retired “superheroes” getting murdered by an unknown assailant. 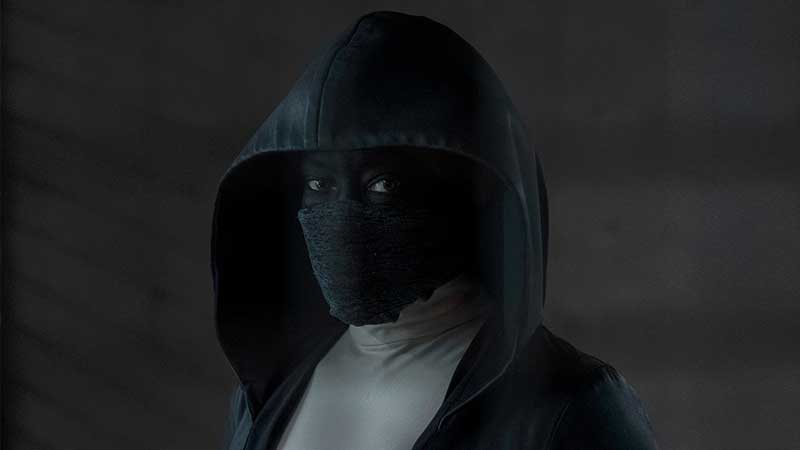 Like Game of Thrones, HBO’s Watchmen invites interest from both DC followers, as well as mainstream cult fans. With the comics opening up an expansive mythology to take off from, along with unique aesthetics, there are high hopes that Watchmen could be “the next Game of Thrones.”

Plus, everything you need to know about HBO’s upcoming series.
×