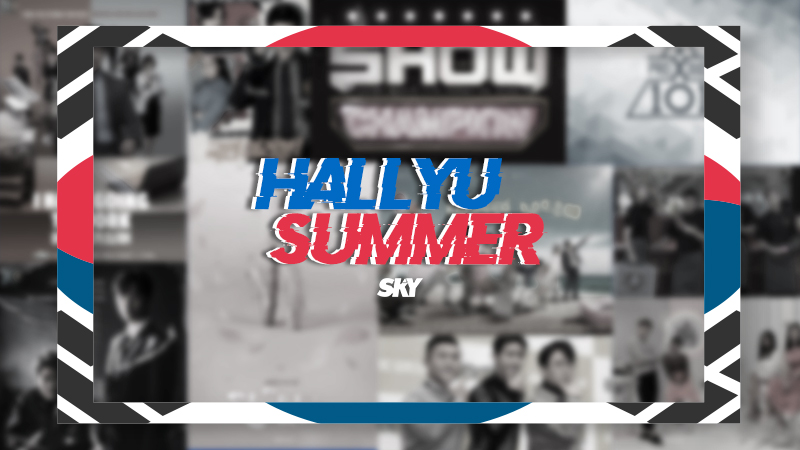 10 Korean TV Shows You Should Watch This Summer

With so many great dramas, and hilariously entertaining variety shows to boast, it’s difficult to resist getting into the Hallyu Craze.

Looking for more Korean dramas and variety shows? We’ve got you covered, with three channels in our line-up dedicated to serving you the best of Korean entertainment on your TV screens.

Check out our top 10 must watch Korean TV shows this month of May: 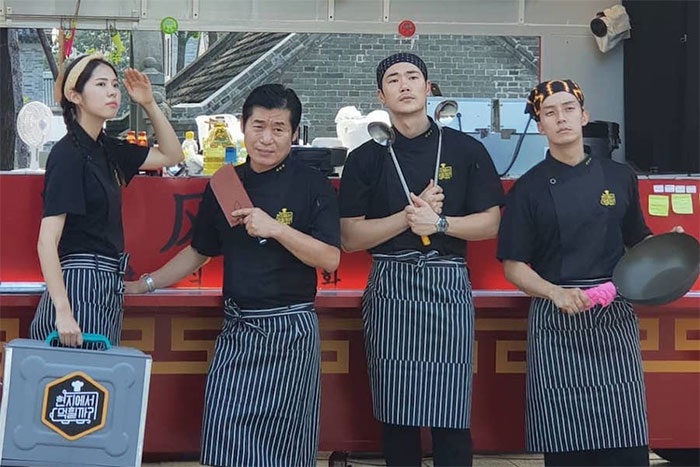 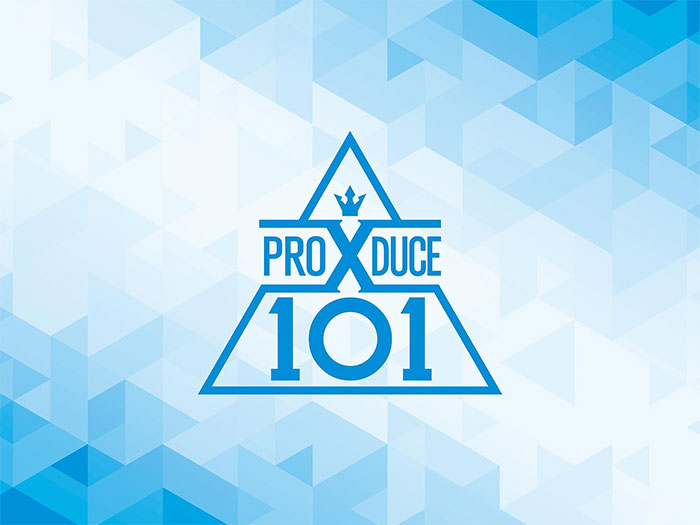 Premieres May 4, Saturdays, 5:00PM
Channel: tvN
Host: Lee Dong-wook
Synopsis: With an increase of independent trainees, Produce X 101 will feature male trainees born before 2005 where they will compete and be handpicked by the audience to form the ultimate boy group! 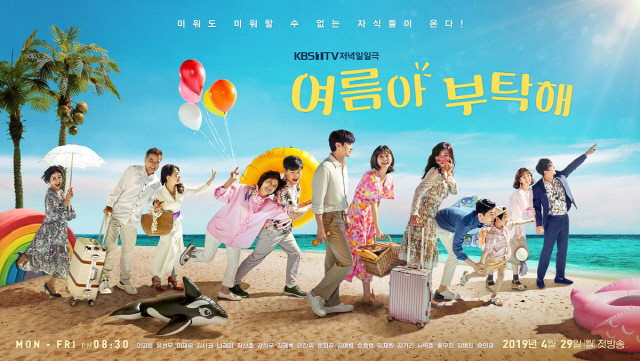 Premieres May 6, Weeknights, 7:45PM
Channel: KBS World
Starring: Lee YoungEun, Lee ChaeYoung, Yoon SunWoo, Na HyeMi
Synopsis: You can't hate your own family no matter how badly you want to hate them. This drama is a joyful and heartwarming story about family. 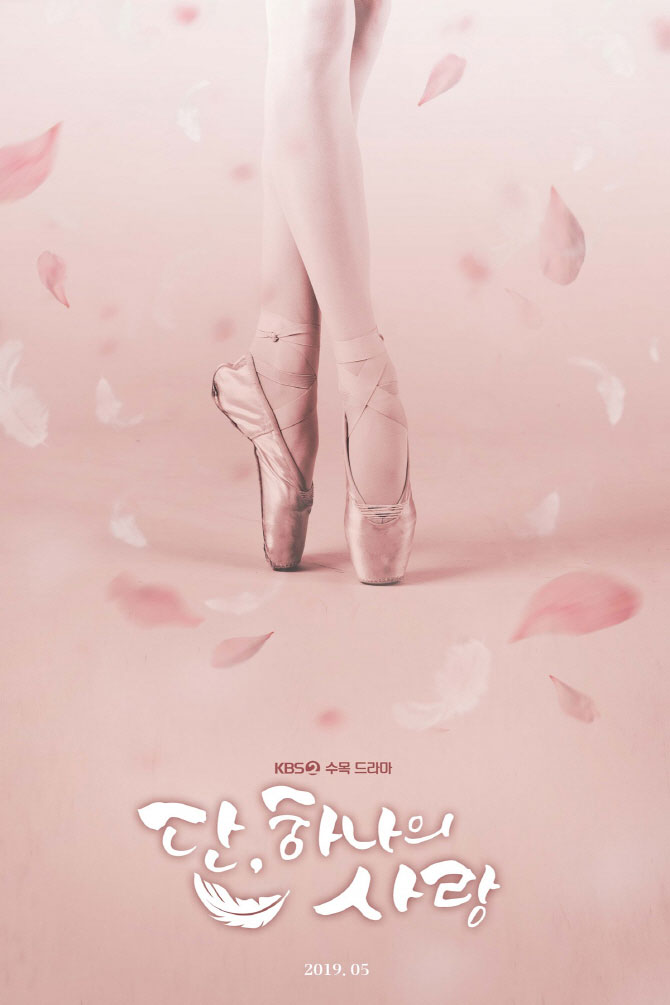 Premieres May 16, Thursdays & Fridays, 8:50PM
Channel: KBS World
Starring: Shin HyeSun, Kim MyungSoo
Synopsis: Troublemaker angel named Dan must find love for icy ballerina Yeonseo in order for him to return to his heavenly realm but falls in love with her instead. 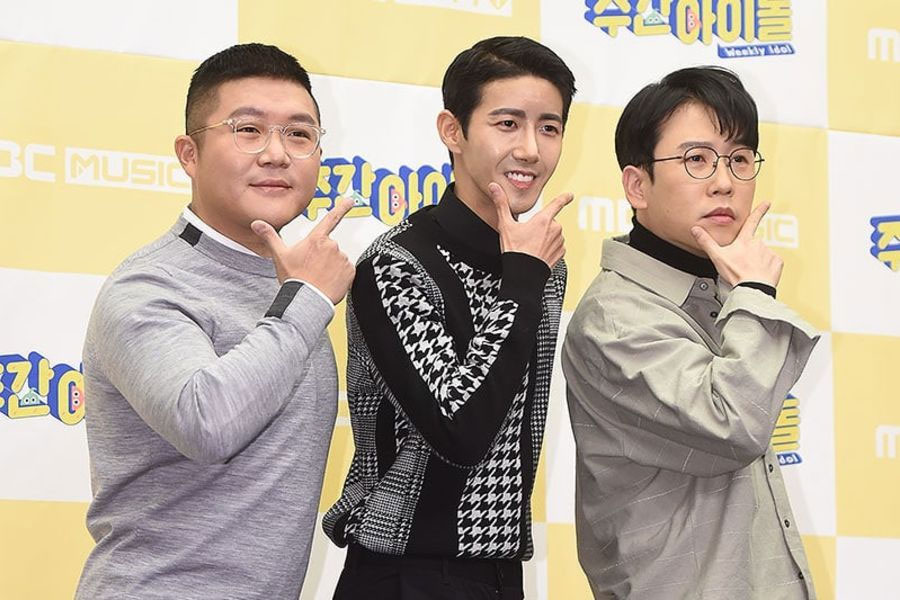 Sundays, 8:00PM
Channel: K-Plus
Cast: Nam Chang-hee & Jo Se-ho and Hwang Kwang-hee of ZE:A.
Synopsis: Discover the hidden charms of idols and their 100% real antics through a variety of challenges. Featuring different idols every episode, the hosts bring out the side of idols you have never seen before at the set that is often referred to as B3 (basement level 3). 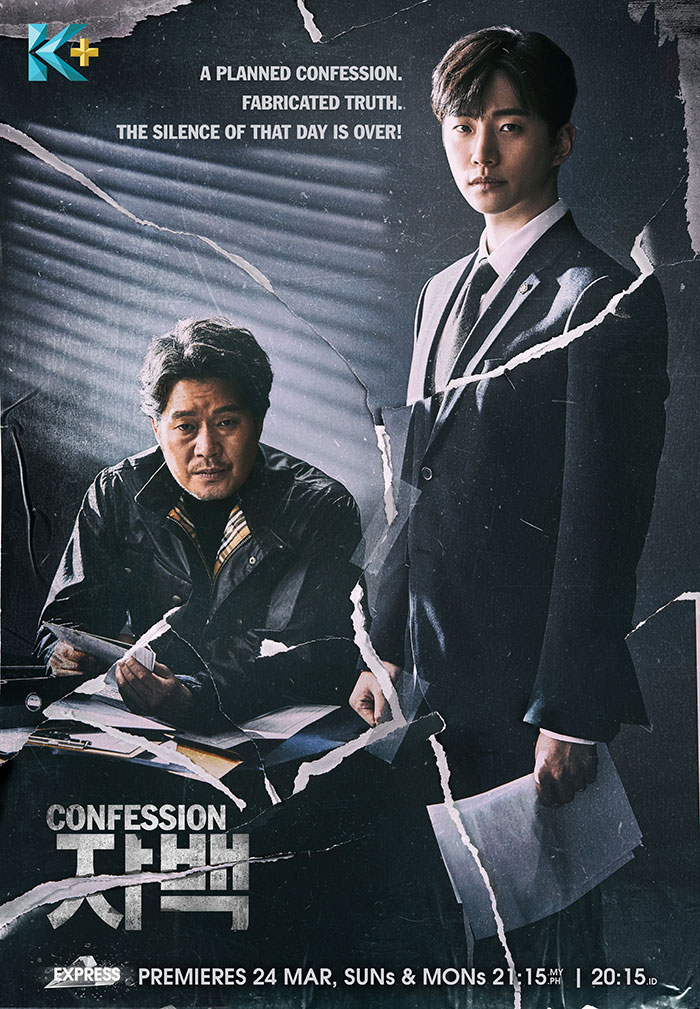 Sundays & Mondays, 9:15PM
Channel: K-Plus
Starring: Lee Joon-Ho, Shin Hyun-bin, Yoo Jae-myung
Synopsis: When Choi Do-hyun was a boy, he had heart disease and spent most of his childhood in a hospital. He miraculously had a chance for heart transplant. Right after the successful heart transplant surgery, his father was accused of murder and received the death penalty for it. To investigate his father's case, Choi Do-Hyun now works as a lawyer. 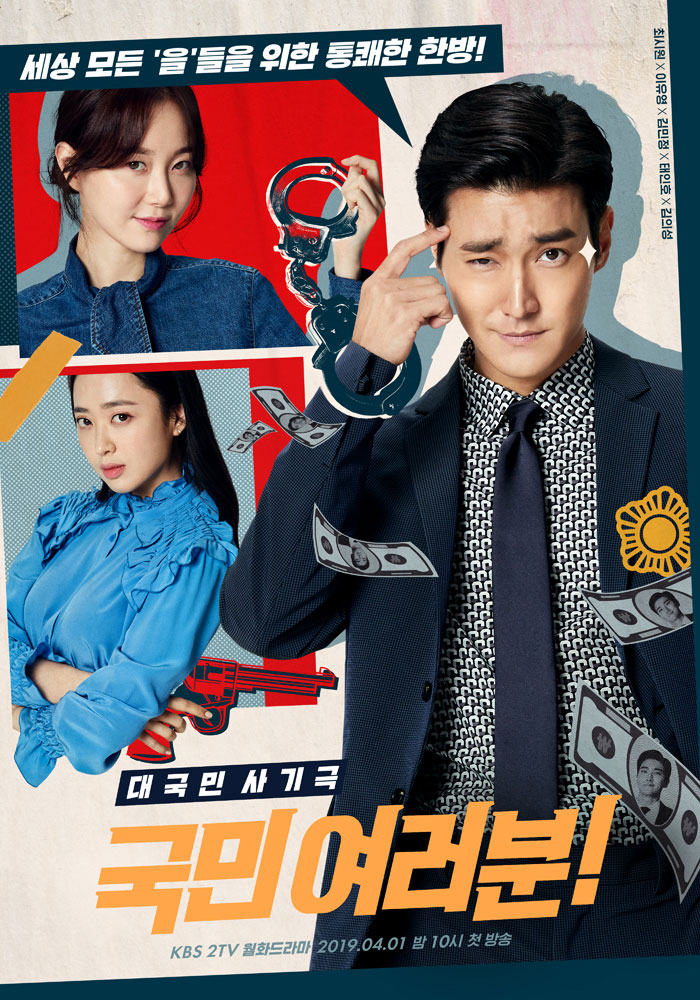 Tuesdays & Wednesdays, 8:50PM
Channel: KBS World
Starring: Choi SiWon (Super Junior), Lee YooYoung, Kim MinJung
Synopsis: A veteran conman who has never been arrested gets conned by his girlfriend. Feeling betrayed, he tries to drown his sorrows in drink. He meets a woman at the bar and falls in love with her. On the day of the wedding, she confesses that she is a detective. After the marriage, he gets blackmailed by a mysterious woman into running for a national assembly seat. 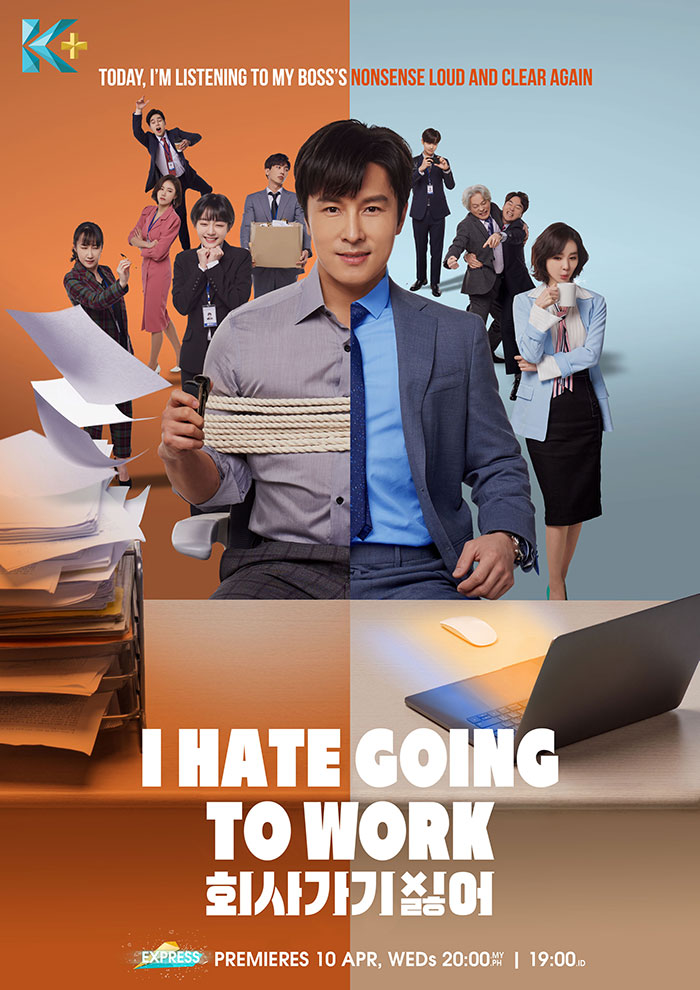 I Hate Going to Work 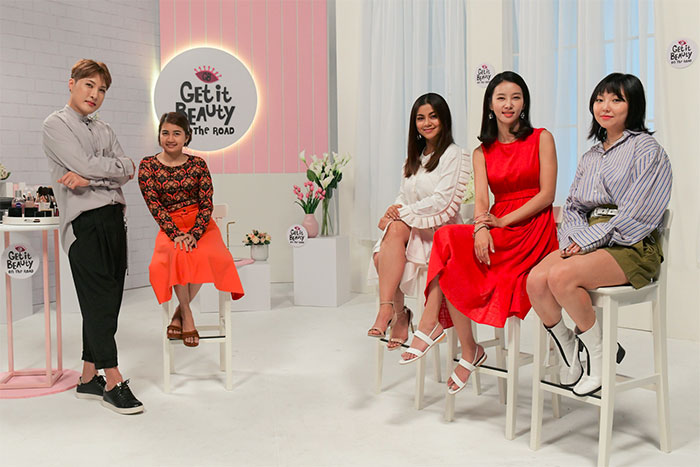 Get It Beauty on the Road in Malaysia 2 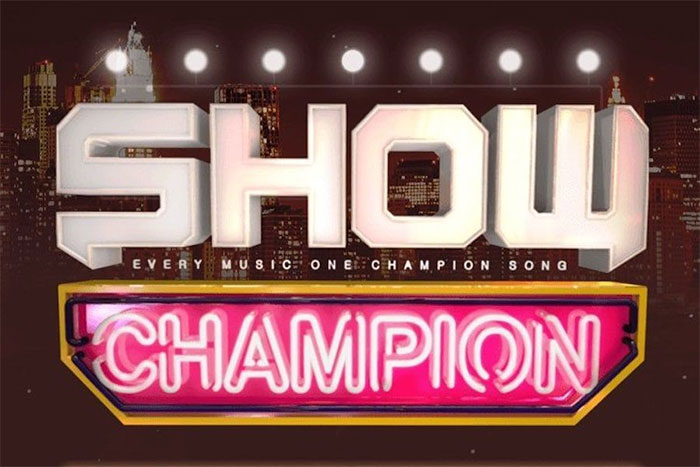 Ride the Hallyu Wave with more Korean TV shows this May.
×