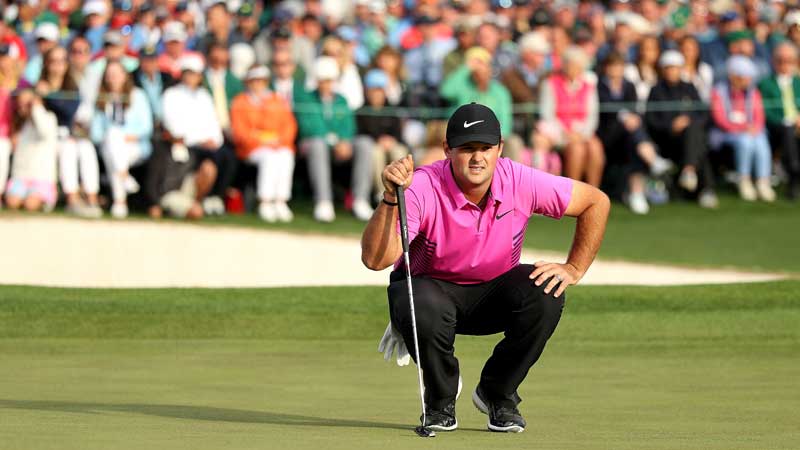 The 83rd edition of the first golf major of the year will tee-off with first-time major winner, Patrick Reed, as the custodian of the famed Green Jacket. Last year also saw the return of Tiger Woods, in his first appearance at a major since 2015, and he finished tied for 32nd.

Patrick Reed is confident that if he did it once, he can do it again, and be the fourth Masters champion to defend their title in the last 82 tournaments. Before him, the only men who’ve accomplished the feat were Nicklaus in 1965-66, Nick Faldo in 1989-90, and Tiger Woods in 2001-02.

Golf legend Tiger Woods, however, is just as confident this’ll be the year he gets his 5th win at the Masters, having regained his skill levels back after 4 surgeries, and last year’s go at the Green Jacket.

But the two won’t be the only top golfers out on the field at the Augusta National Golf Club. Also going for the Green Jacket are Dustin Johnson, Justin Rose, Rory McIlroy, Brooks Koepka and Justin Thomas. Masters champions Sergio Garcia, Jordan Spieth and Bubba Watson will also be joining them for the tournament.