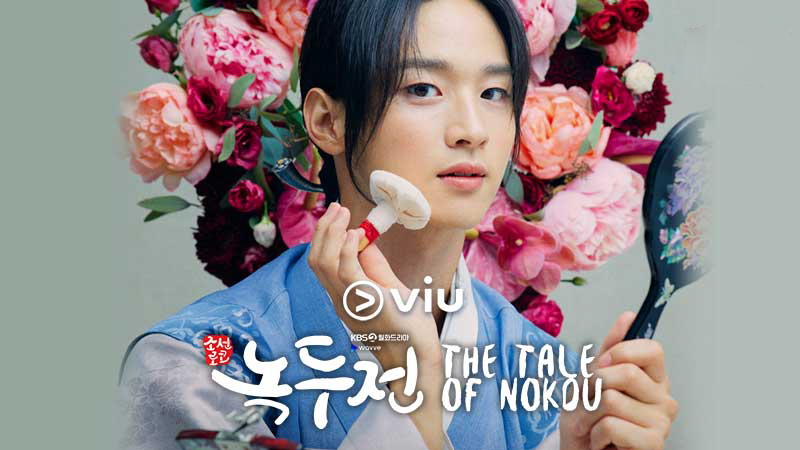 Many of us watch to wind down after a particularly tiring day, to escape, or to kill time in traffic. If you’re looking for something exciting to watch, a show that will have your heart racing with its suspense and its numerous twists and turns, it’s time to make the popcorn, get cozy under the blankets, and binge-watch these exciting K-Dramas new on the VIU.

Subscribe to VIU Premium with SKY to watch these K-Dramas anytime, anywhere – for only P99 per month. 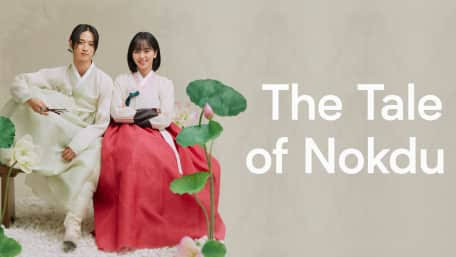 Jeon Nok-Du lives on an island with his father and older brother, and has never ventured out to the mainland. One day, his family is attacked by a group of female assassins, and Jeon Nok-Du pursues them to the capital. And it is here that he meets the mysterious Dong Dong-Ju, who attempts to kill the King. Is she a gisaeng or an assassin? He doesn’t know, but he’ll soon find out 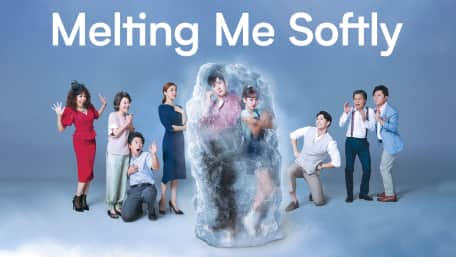 Ma Dong-Chan is a PD, who works on a popular variety show. He and other participants take part in the show's 24-hour freezing people project. But instead of waking up a day later, they find that 20 years have passed. Ma Dong-Chan’s appearance has remained the same as when he was frozen, but his parents, younger brother, girlfriend, and co-workers have all aged significantly. To survive, Ma Dong-Chan – along with the others – now have to keep their average core body temperature at 33°C.

Eun Dan-O hails from a very wealthy family and attends a prestigious school. One day she discovers that she and everyone else in the school are actually characters in a comic book, titled Secret. She unfortunately is a minor character who suffers from a heart condition, and is expected to be written off with an untimely death. Not satisfied with this fate, she decides to forge her own destiny by changing the plot anf finding her own true love. 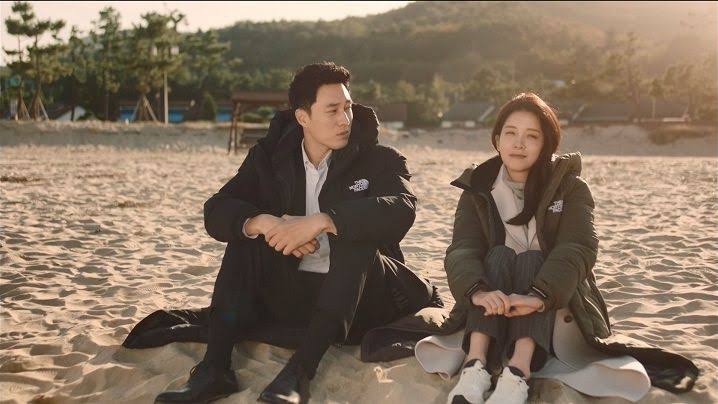 Go Ae Rin finds herself in the middle of a spy war after getting herself involved with her neighbor, Kim Bon, aka “Terius,” who was a former legendary black ops agent for the National Intelligence Service (NIS). Terius is no longer in active duty and had decided to retreat to “ordinary life” after a failed secret operation, which led him to losing the woman that he loved. When a mysterious incident arises, wherein Go Ae Rin’s husband dies, both team up to uncover a huge conspiracy. 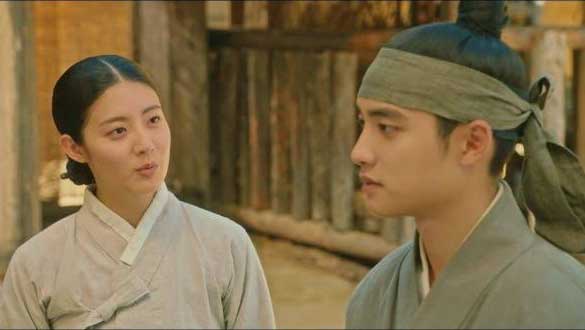 Hong Shim, on the other hand, is the oldest unmarried woman in her village, and is in need of a husband in order to avoid punishment from law officials.

In an attempted assassination, Lee Yul, the Crown Prince of Joseon, finds himself severely injured and suffers amnesia, which leads him to wander around aimlessly as a commoner with no name or identity. Because of the law passed by Lee Yul, when pre-amnesia, he and Hong Shim are forced to marry each other in order to save Hong Shim from punishment, as well as her village from the drought.

What follows is the love story of Hong Shim, 'Joseon's oldest unmarried woman,' and Lee Yul, the amnesiac Crown Prince.

Get your popcorn and blankets ready, and cozy up to hours of exciting viewing.
×