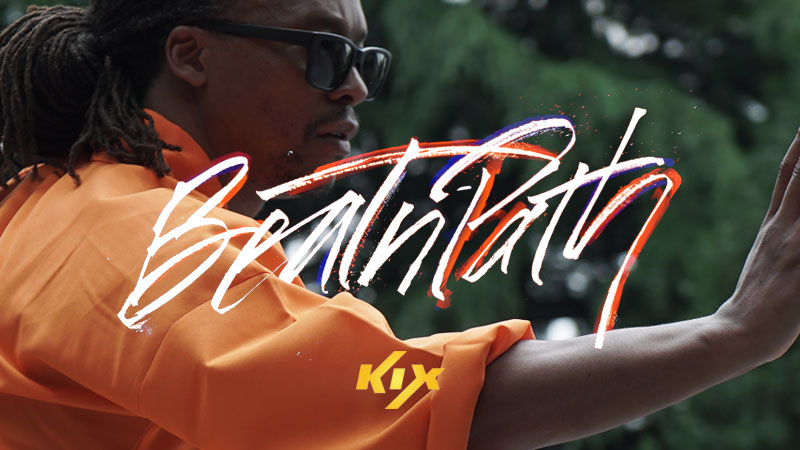 Grammy award winning rapper and producer Lupe Fiasco is taking a break from his usual routine, with Beat N Path, an all new docuseries on KIX. There, he will be crossing borders on a journey to rediscover the two passions of his life – martial arts, and hip hop.

The pilot season takes us all over China, home to a variety of kung fu styles. The artist and entepreneur goes into temples to be assessed by training masters, with only the bare minimum on what to expect, before submitting to the different training regiments. 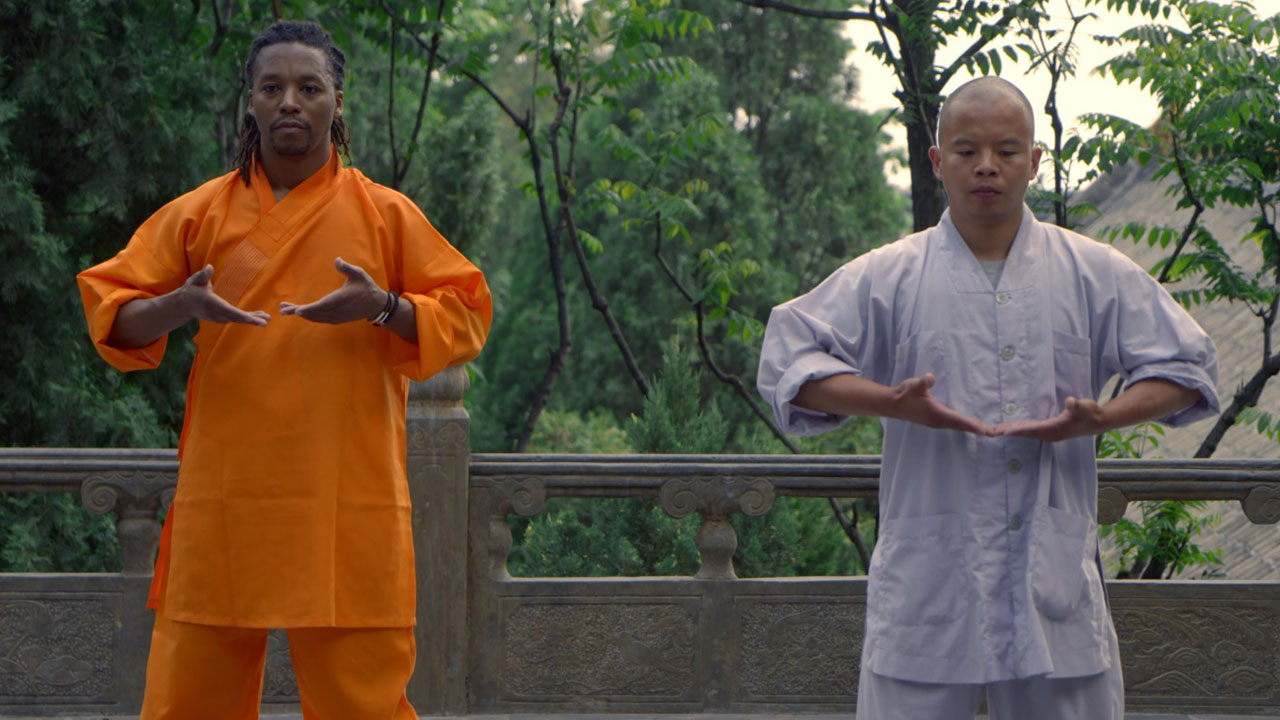 “There was really no way to train for that, you know?” The rapper says in an exclusive phone interview with SKY. “I knew there was going to be some kicking; I know I’m going to do some jumping around, so I try to be somewhat fit. But then you get to another master, and there’s no kicking, no jumping around –just sitting in a stance for three hours, and that’s the training.”

Growing up, Lupe had already been introduced to martial arts, courtesy of his late father who was a grand master and ran a martial arts school in Chicago. But while not a stranger to kung fu, he admits it’s an entirely new experience learning it where it originated, from the descendants of its creators.

“My father would tell us, and all his students,” Lupe narrates, “that if we get the chance to go back to any of these places where all these martial arts he was introducing us to, came from, [then we should] go.” 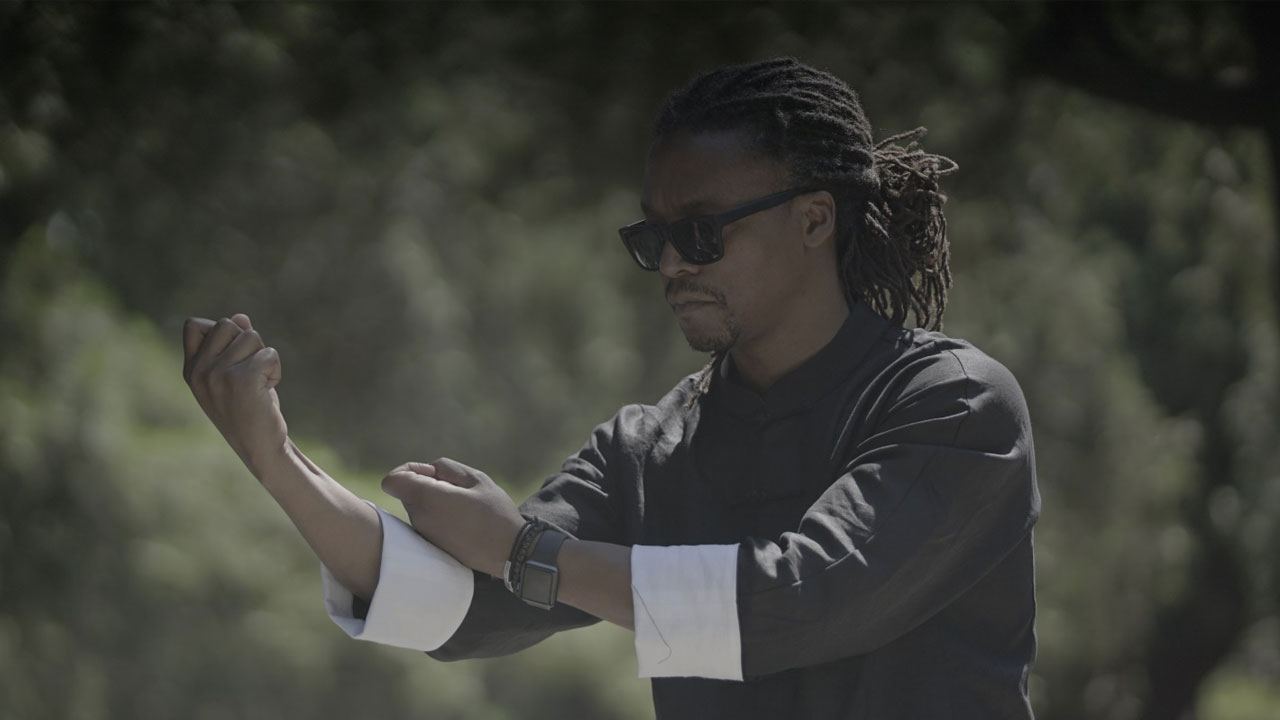 In fact, as a sort of tribute to his late father, the series aims to make a season for each Asian country native to a style. Japan, South Korea, Philippines, and Malaysia are only some of the countries in their checklist.

“I know there’s Escrima in the Philippines, and Silat in Indonesia,” Lupe identifies, having watched video tapes, and read books archived in his father’s school.

But Lupe’s not just going to be sweating around kicking and standing for the whole trip. He’s also off to explore the emergent hip hop scenes in urban China, for the full cross-cultural experience. In fact, when asked about collaborations he’s eyeing right now, Lupe says his collab bucketlist is less about specific artists, and more about artists and musicians specific to a region. 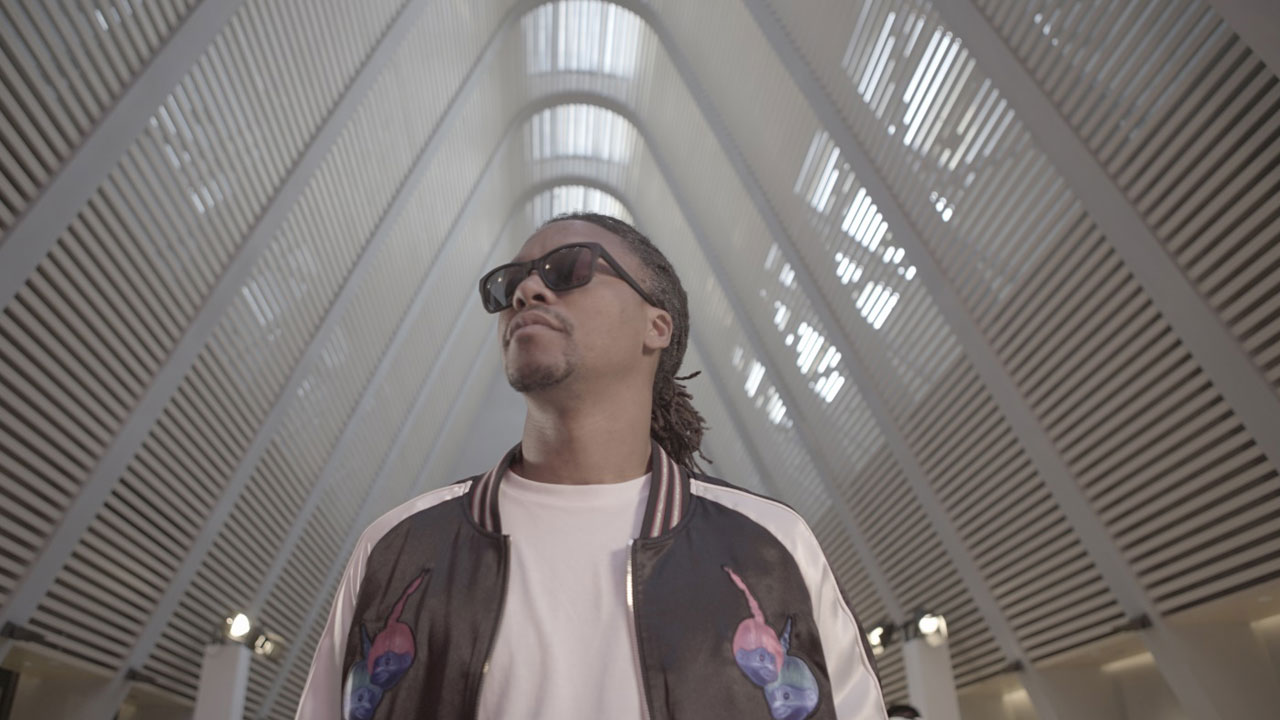 “It’s less about collabs with big American popstars, or a big European popstar; and more with somebody with an indigenous sound, or local flavor.”

In the same vein, the artist is looking forward to doing collaborations with Filipino artists as well. In fact, Lupe’s hit single, “Superstar” was a collab with a Filipino, Matthew Santos, who did the chorus for the track. He goes on to note that most of his hit tracks and albums were produced by Filipinos as well, and looked forward to doing more projects.

The series will be the first of many produced by Studio SV, a Hong Kong- and Los Angeles-based company he recently co-founded with businesswoman Bonnie Chan Woo. Premiering on March 8 on KIX, follow Lupe as he embarks on this new adventure, filled with action, fun and surprising discoveries.

KIX not yet in your plan? Choose to add KIX to your SKYcable basic plan via SELECT for only Php 20/month in Standard Definition or HD.

GET KIX  GET KIX HD

Lupe explores the crossroads between music and martial arts in this new docuseries.
×