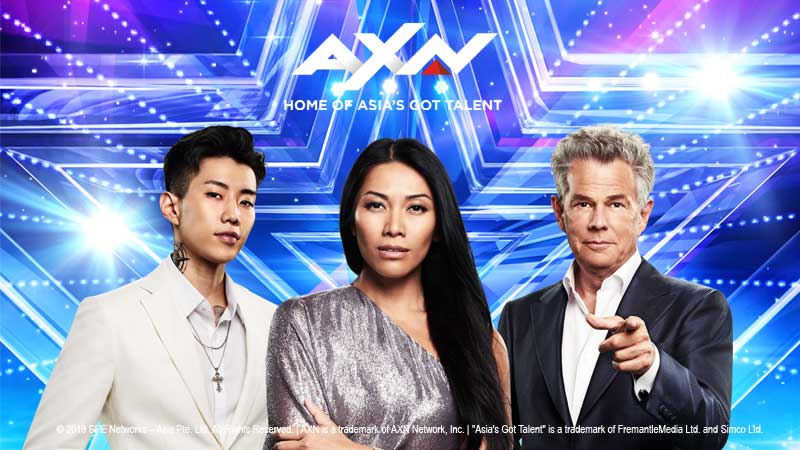 The Got Talent franchise has grown into a treasure trove of both entertainment and inspiration, with people from various walks of life displaying the many wonderful feats that human beings can achieve.

With Asia’s Got Talent gathering people from all over the biggest continent in the world, it’s to be expected that there were many, many, many acts that left us breathless. Still, there will always be a few choice moments that stand out, like these 5 moments from Season 2.

Can't remember your favorite acts from Season 2? Refresh your memory and stream all episodes of Asia’s Got Talent Season 2 for free with SKY On Demand.

Be sure to watch Asia's Got Talent Season 3 every Thursday at 8.30PM on AXN. Stream it live on your devices, even when on the go with the SKY On Demand app available on the Play Store and the App Store. 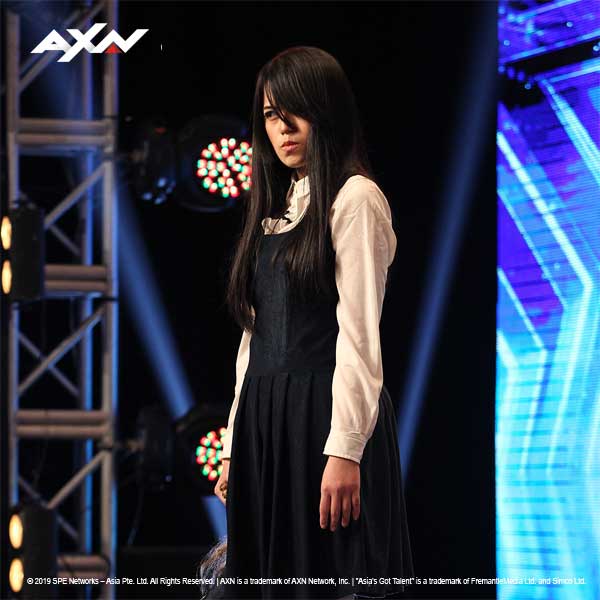 The Sacred Riana’s successful audition – with a little “help”

There’ve been many, many magicians who’ve taken the stage, dressed in tuxedoes, or street wear. But there might not be anyone who’s come in dressed like they came straight out of a horror movie, the way The Sacred Riana did. With each act creepier, bigger, and more impressive than the last, it’s no wonder that this Indonesian horror magician won the grand prize at Asia’s Got Talent Season 2.

Take a look at the first time The Sacred Riana took the stage, leaving the audience awed and scared, though probably not as scared as Anggun. 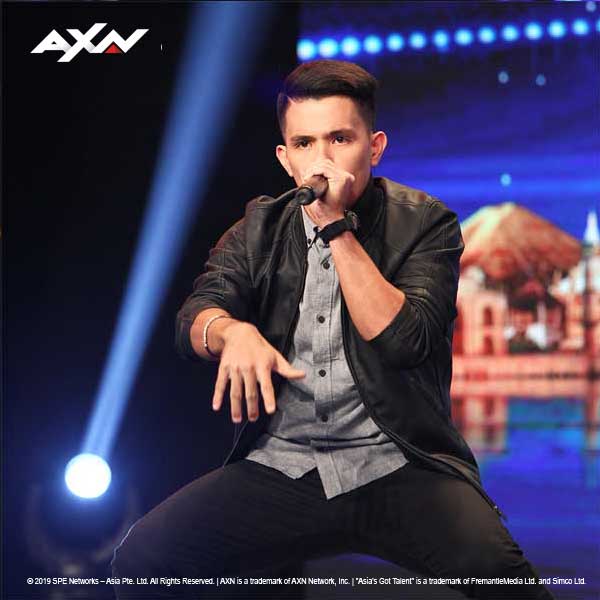 First making a name for himself as the Human Beat Box in Season 1, Neil Rey Garcia Llanes made a major comeback in the Second Season, with an audition that was heaps better than his previous performances. By then, the judges had unfortunately used up all their golden buzzers. Still, Neil’s incredible talent and skill proved more than enough to carry him all the way to the finals.

Check out his audition performance from Episode 5: 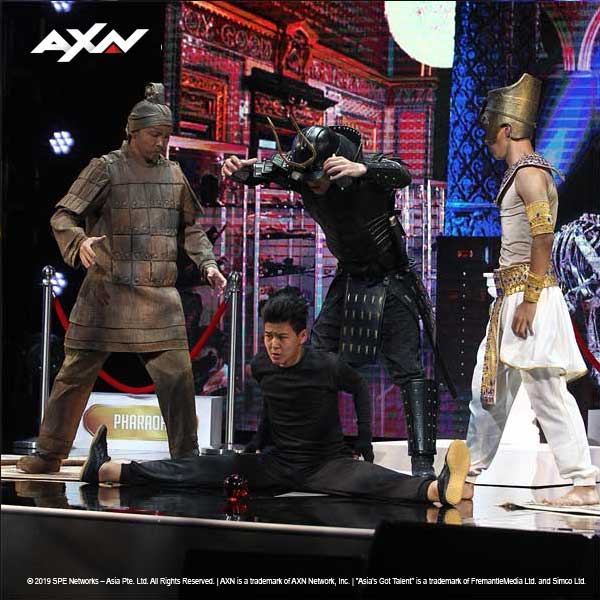 The boys from Kyrgyzstan who’d earned Jay Park’s Golden Buzzer, ADEM Dance Crew opened the Semi-Finals of Asia’s Got Talent Season 2 with yet another incredible performance. Already, the foursome had inspired plenty of awe – and no small amount of apprehension – from both the audience and judges with their body-breaking isolations.

For the Semi-Finals, the crew upped the ante by telling a comical story to their choreography, setting the standards at an all-time high for the rest of the acts. 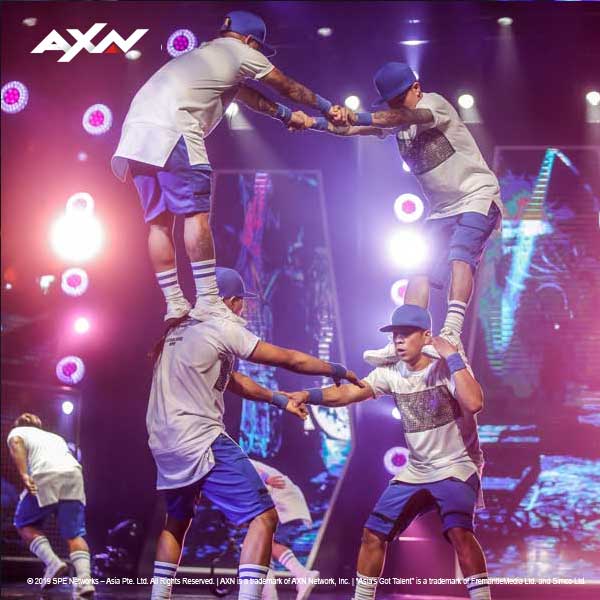 These acrobatic dancers from Las Piñas blew everyone away with their incredible choreography in Episode 3 of Asia’s Got Talent Season 2. Each and every stage they performed throughout the season made them seem like they really were flying – flipping from incredible heights and sticking their landings with big impacts.

Despite a few tumbles, their teamwork and passionpushed them through all the way to the Grand Finals; continuing to improve their moves, and putting a spin on their choreography. 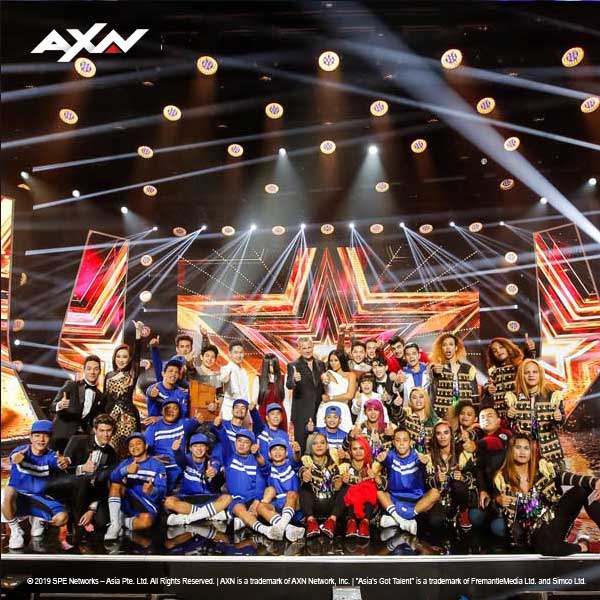 DM-X Comvalenos Bringing Spice and Humor to the Grand Finals

Which were your favorite moments from AGT? Refresh your memory and stream all episodes of Asia’s Got Talent Season 2 while waiting for a new Season 3 episode every Thursday. Watch them even when on the go, across your favorite devices for FREE with SKY On Demand.

Watch them again with SKY On Demand, even when on the go.
Welcome, SKY Kapamilya!
We use cookies to improve your browsing experience.
Continue to use this site means you agree to our use of cookies
Tell me more!
×