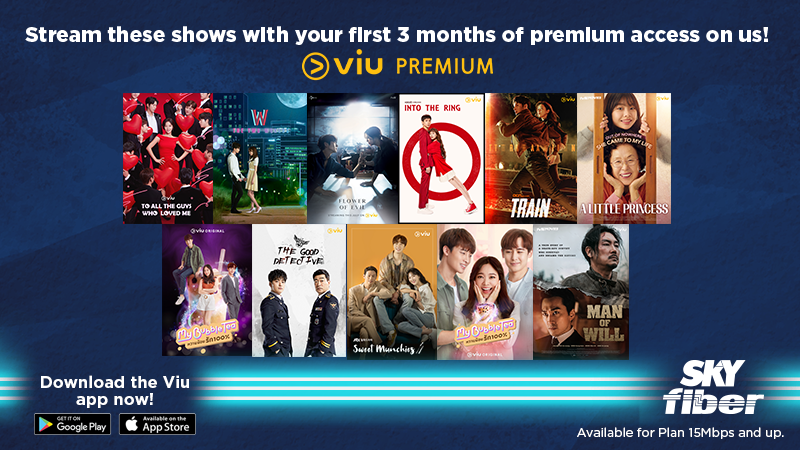 SKY continues to bring the world to you as it gives you quick access to Korean dramas through Viu. Even in the comfort of your home, you get a glimpse of different picturesque sceneries and cultural norms which are weaved into our featured Asian dramas this month.

Indulge in these multicultural dramas as SKY Fiber gives first 3 months of Viu Premium to new and existing SKY Fiber subscribers nationwide with speeds of 15Mbps and up. Click here to know more about this great offer!

OUT OF THIS WORLD ADVENTURES 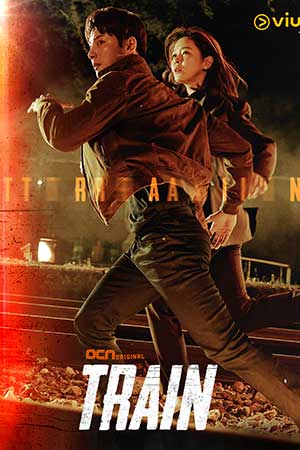 A fearless and passionate detective’s world shatters as the love of his life is murdered. One day, he mysteriously crosses toa parallel universe where he discovers that the woman he loves is alive in it. Upon this discovery, he is forced to lead two lives as he simultaneously investigates his lover’s murder while trying to protect her counterpart in the other world. 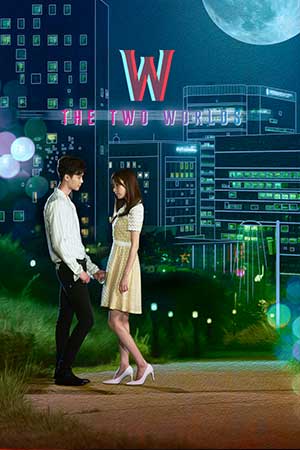 This 2016 k-drama hit gives you a glimpse of a world inside a digital comic as Yeon-joo, a cardiothoracic surgeon, gets dragged into a virtual world and into the web toon’s narrative. There, she meets Kang Chul, a rich co-representative of an e-commerce company. Together, they try to overcome the webtoon artist’s whims and prevent the artist’s ideal ending: Kang Chul’s death. 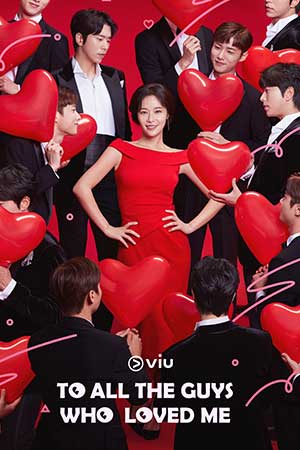 To all the guys who loved me

Hwang Jung Eum, one of South Korea’s rom-com queens, is back to take on the role of Hyun Joo, a woman who is committed to stay single after experiencing so many heartbreaks. Unfortunately, two men will make it challenging for her to stick to her commitment since they will do everything to win her over. 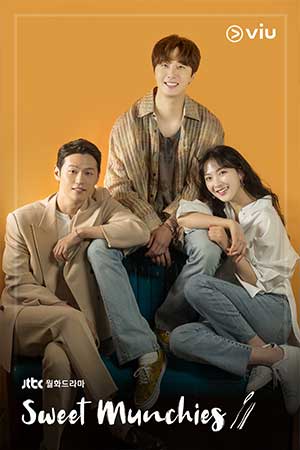 Park Jin-Sung is a chef and restaurateur who got famous when he started hosting his variety show called “Midnight Snack Couple.” He gets involved with the show’s producer Kim Ah Jin, a bright and bubbly woman. Thrown into the mix is Kang Tae Wan, a successful fashion designer who becomes Park Jin-Sung’s stylist in the show. As the three work together, an unlikely love triangle takes place. 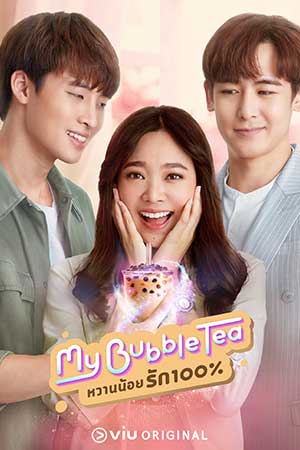 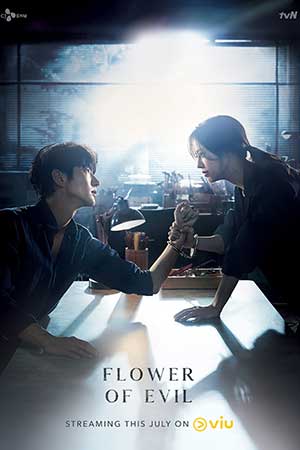 This suspenseful crime drama shows that not everything is what it seems as Ji Won, a hard-hitting and determined homicide detective, discovers that her seemingly perfect husband has been living under another person’s identity throughout the years. As she unravels the mysteries behind a particularly cruel case, she starts to think that it might be related with her husband’s deception. 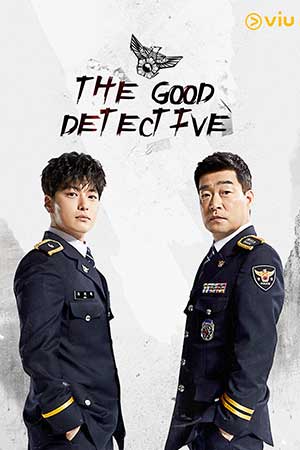 Two detectives with contrasting styles and a huge generation gap work together in catching criminals. Kang Do Chang relies on his personal experience and intuition whenever he investigates. Meanwhile, Ji Hyeok investigates cases using a more evidence-based and scientific approach. 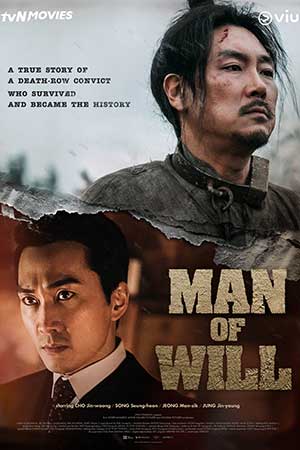 This Korean film will take you back to the 1890’s as you witness Chang-soo gets sent to prison after being charged for taking part in the murder of a Japanese man. As he spends his time in jail, he gets acquainted with uneducated and impoverished inmates. He soon discovers that most of them were falsely accused. To help them clear their name, he starts to teach them how to read and write. 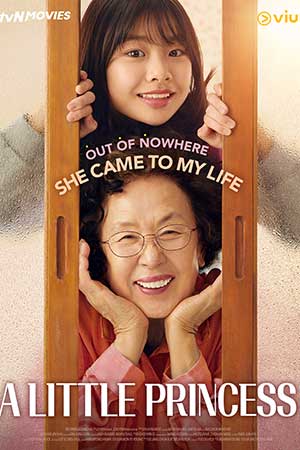 Mal-soon, a tough 72-year old granny, has been content with her life of solitude. But everything changes when a 12-year old and her baby sister appears in front of Mal-soon and claims that they are her grandchildren. As Mal-soon welcomes them in her home, they slowly learn how to enjoy each other’s company despite disagreements and life’s awkwardness. 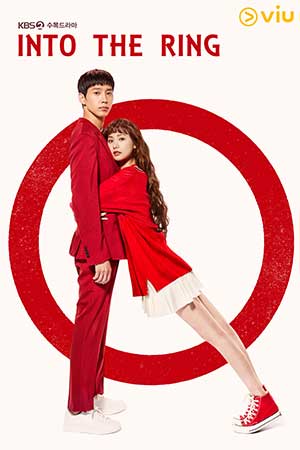 Se Ra, a struggling, impoverished, yet bubbly woman, aspires to be a civil servant due to the hefty salary offered. While working her way towards her goals, she meets Kong Myung, a fifth-grade public officer known for his brooding personality. Their encounter makes office life more interesting as they fall in love with each other.

SKY continues to bring the world to you as it gives you quick access to Korean dramas through Viu.
Welcome, SKY Kapamilya!
We use cookies to improve your browsing experience.
Continue to use this site means you agree to our use of cookies
Tell me more!
×