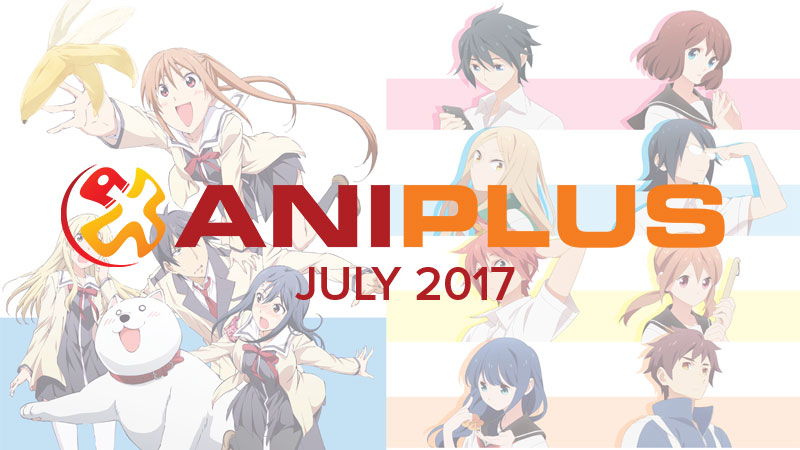 Check out whats New on Aniplus this month

Catch the replays of Attack on Titan Season 1 and Season 2 this August! 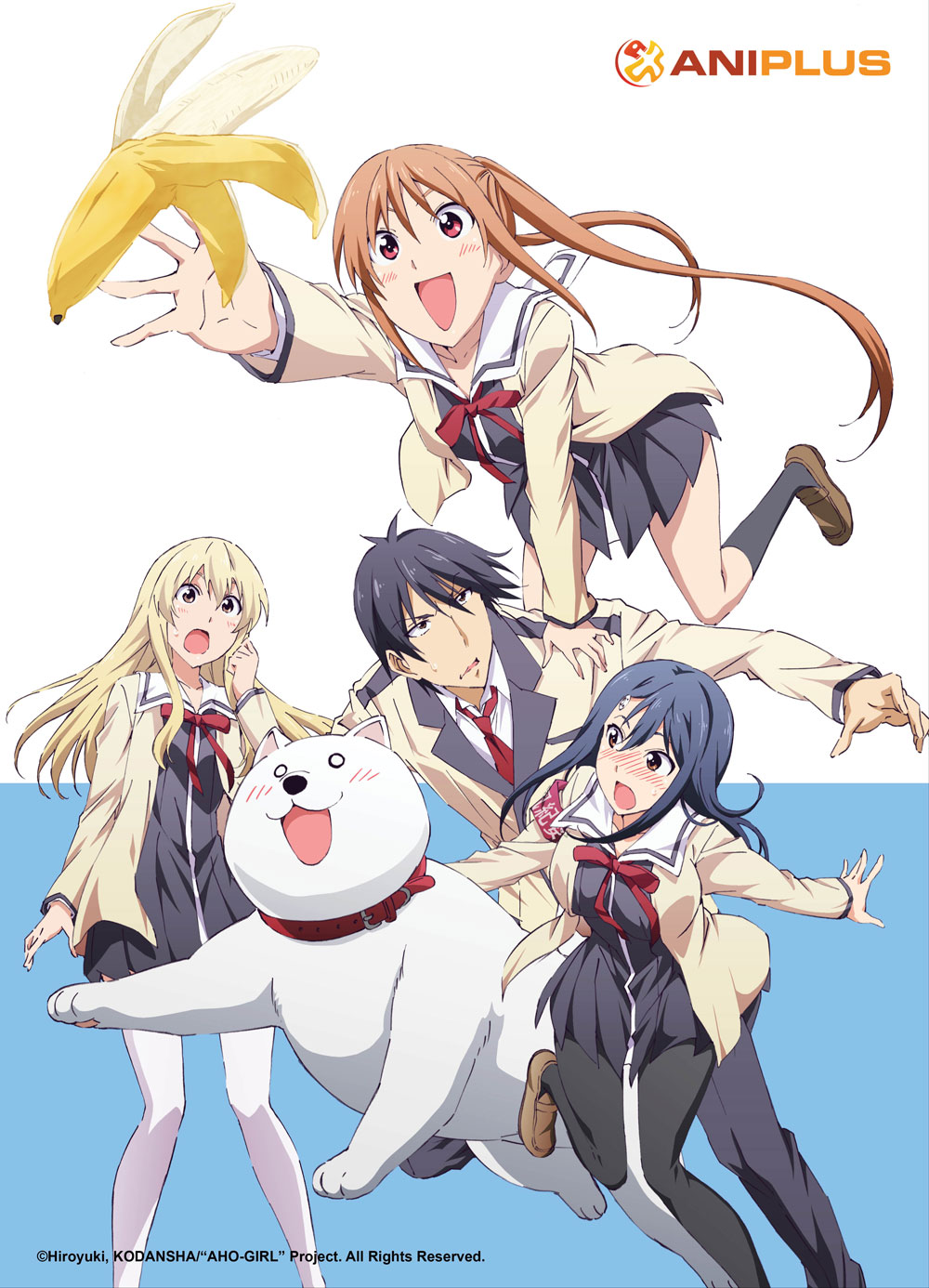 Yoshiko is a hopelessly clueless high school girl. Her rock-paper-scissors strategy is “rock.” She somehow gets zeroes on multiple-choice tests. And she has an often-nearly-fatal weakness for bananas. Her devoted friends have no choice but to hang around and make sure nobody takes advantage of her. (Of course, the entertainment value might have something to do with it, too.) Cute characters, weird gags, and lots and lots of bananas! 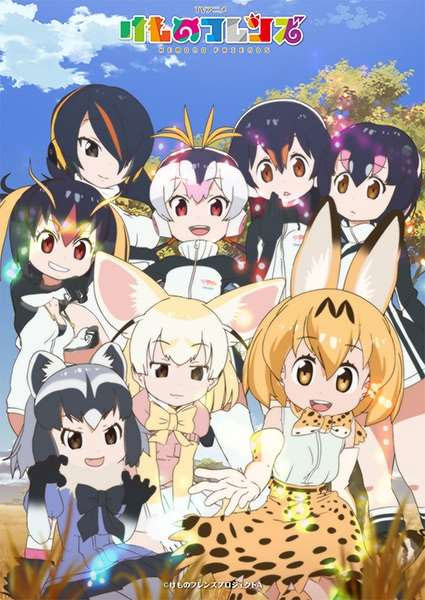 The story takes place in Japari Park, an enormous integrated zoo built somewhere in this world. A mysterious substance found there, called "Sand Star," causes the animals to turn into humanoid beings called "Animal Girls"! These new creatures spend every day peacefully with the zoo's visitors... but after some time, a lost child turns up in the park. The child's attempt to find the way home turns into a great adventure with the Animal Girls! 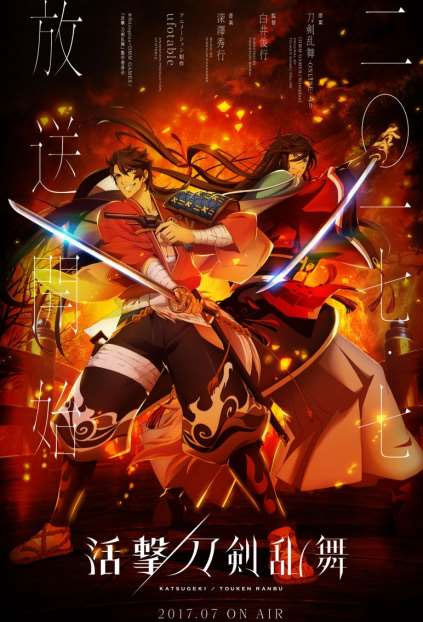 The year is 1863. Japan is split between the pro-shogunate and anti-shogunate factions. In this chaotic time, the era of the swords is coming to a close.

Horikawa Kunihiro has manifested as a Sword Warrior and is joined by Izuminokami Kanesada, a warrior who served under the same master as him. With a single goal in mind, the two rush through the mountains…

Sword Warriors are “Tsukumogami”, spirits and willpower that reside within a sword. These spirits are awakened by Saniwa to protect the world from the “Time Retrograde Army”, who were sent by historical revisionists from the future to alter history. Along their journey, the two Sword Warriors encounter other warriors and together, they devote themselves to confronting and defeating the Time Retrograde Army.

The fate of history lies in these heroes’ hands. What destinies await the blades is yet to be uncovered…

Restaurant to Another World

In the shopping district near the office street, there lies a cafeteria called "Youshoku no Nekoya" (Western Cuisine Cat Restaurant). It's been open for fifty years and has satisfied various salarymen from nearby offices. Despite it being called a Western cuisine cafeteria, it also provides other varieties of menus. For the people of this certain world, it's their one-and-only special cafeteria.

There is, however, one secret to "Nekoya". The cafeteria is closed to the public every Saturday in order to make way for special guests. When a bell rings, customers from different places of birth and races appear who ask for mysterious and delicious dishes. They are actually the same dishes served to the salarymen, but these special guests find them to be more exotic than to what they are used to. As the cafeteria aims to serve masterpieces, it is usually referred as "Isekai Shokudou."

And so, the bell rings again this week.

Aniplus not yet in your plan?
Choose to add this channel to your SKYcable plan for only P100/month.

“Cute characters, weird gags and lots of bananas!” Yoshiko is a hopelessly clueless high school girl. Her rock-paper-scissors strategy is “rock.” She somehow gets zeroes on multiple-choice tests.
Welcome, SKY Kapamilya!
We use cookies to improve your browsing experience.
Continue to use this site means you agree to our use of cookies
Tell me more!
×