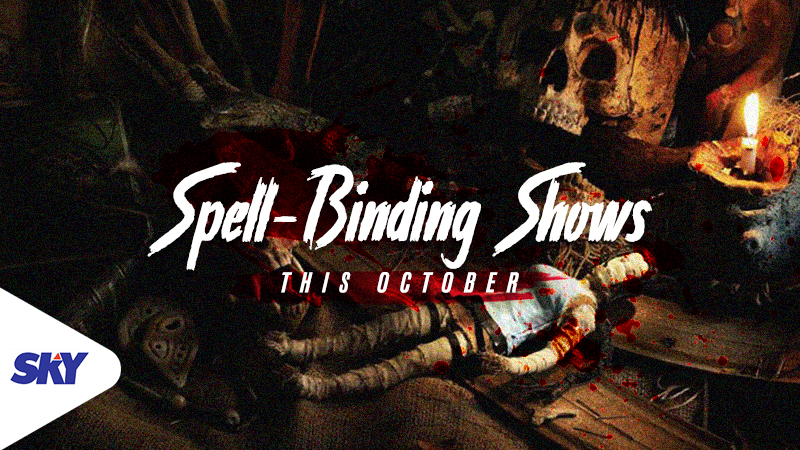 10 Dark Mysteries and Supernatural Thrillers to Watch this October

Put your sleuthing gear on, or don your super suits, as these small screen epics take you on epic hunts for criminals and clues this October. Check out our list of new and returning TV series this month, packed with plenty of spine-chilling mysteries, and creepy villains. Find out how these heroes fare against evil plots, less than human foes, and bad guys of all new calibres. 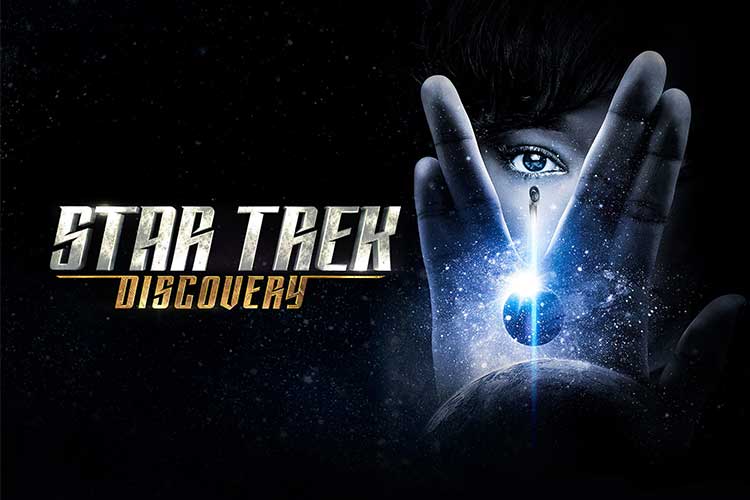 Blue Ant Entertainment
Premieres Oct 2 | Wednesdays, 10:35PM
Star Trek: Discovery follows the voyages of Starfleet on their missions to discover new worlds and new lifeforms, and one Starfleet officer who must learn that to truly understand all things alien, you must first understand yourself. 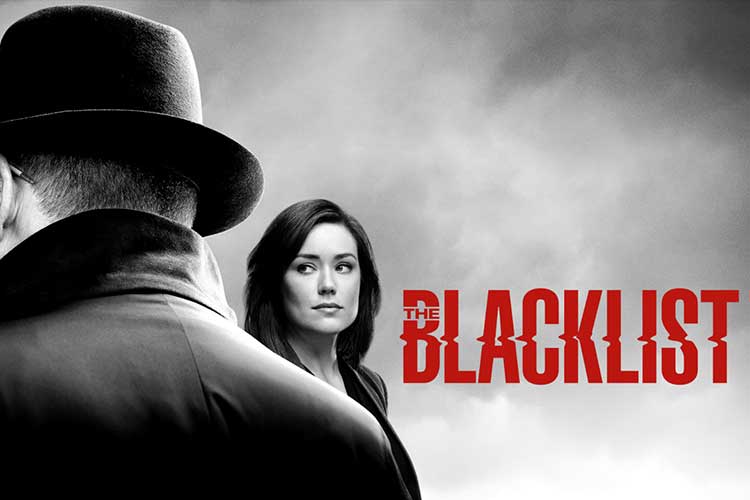 AXN
Premieres Oct 5 | Saturdays, 10:40PM
A new FBI profiler, Elizabeth Keen, has her entire life uprooted when a mysterious criminal, Raymond Reddington, who has eluded capture for decades, turns himself in and insists on speaking only to her. 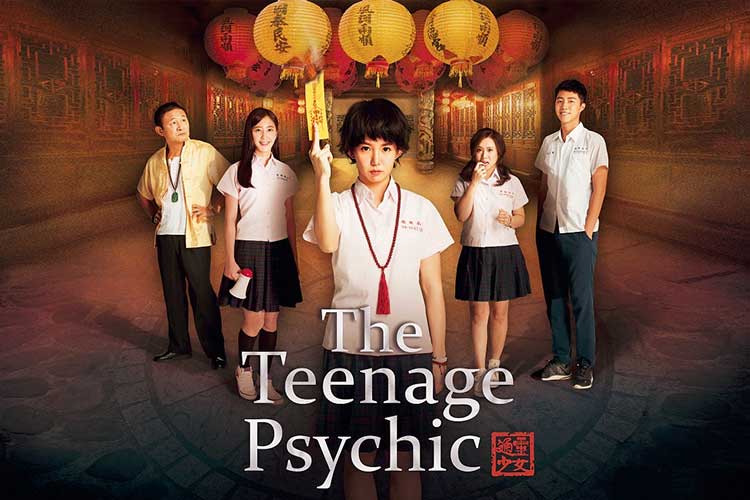 HBO
Premieres Oct 6 | Sundays, 9:00PM
Teen psychic Xiao Zhen is back, trying to lead a typical teenage life while going through high school. Juggling the multiple pressures from school, the drama club and the demands of the spirit world, things are about to take a turn for the worse for the 17-year-old. 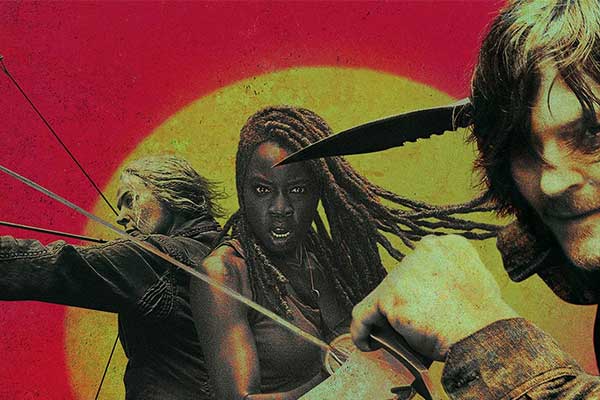 Fox
Premieres Oct 7 | Mondays, 11:30AM & 9:00PM
A few months after the end of Season 9, our group of survivors are still dealing with the after effects of Alpha’s horrific display of power. The question of what to do and the fear it breeds will give rise to paranoia, propaganda, secret agendas, and infighting that will test them as individuals and as a society. 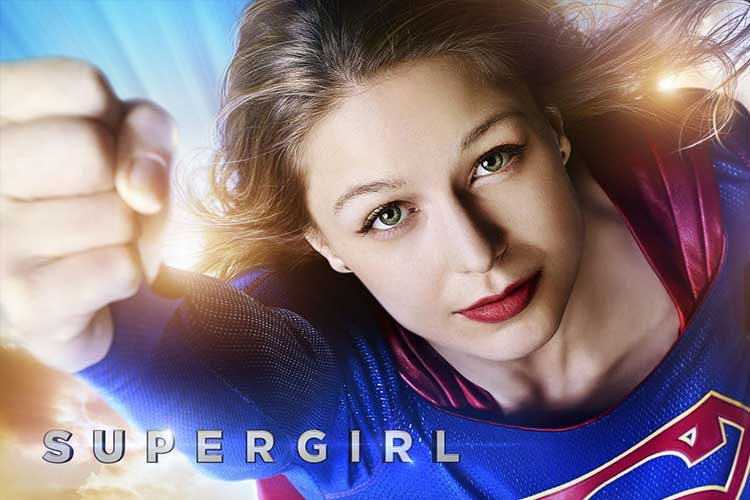 Warner TV
Premieres Oct 7 | Mondays, 9:50PM
National City's Girl of Steel will return with a brand new costume, to face off against a new alien menace seeking to conquer the planet. With the promise of the major crossover event, Crisis on Infinite Earths, it’s anyone’s guess whether the TV series will take the same route as the DC comics. 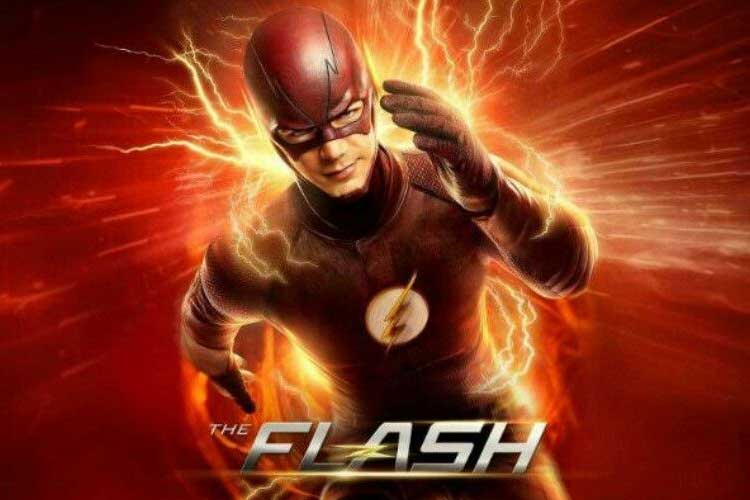 Warner TV
Premieres Oct 9 | Wednesdays, 9:50PM
Little is known about what exactly is in store for the 6th season of Flash, but creators have apparently been dropping Easter eggs for what’s to come – especially this year’s crossover event, Crisis on Infinite Earths. Having always been linked to Barry’s disappearance, will that finally come to play this season? 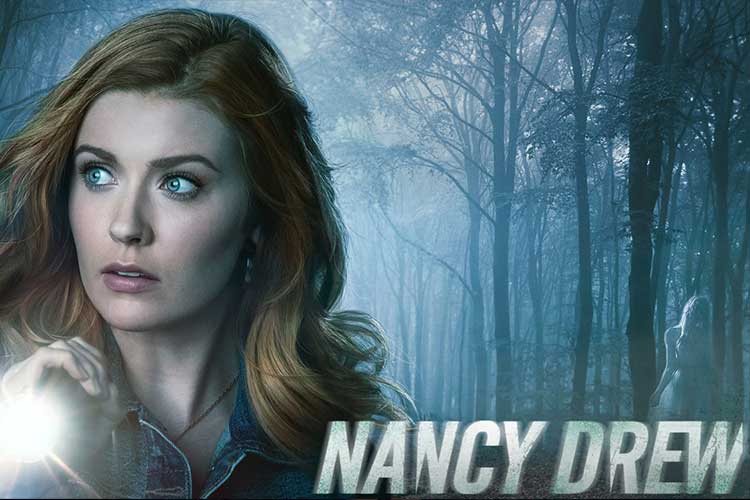 Fox Life
Premieres Oct 10 | Thursdays, 9:00PM
The 1930s literary franchise is hitting the small screen once more, this time with a spooky twist. Young Nancy Drew makes plans to leave her hometown for college after high school graduation, but finds herself drawn into a supernatural murder mystery. 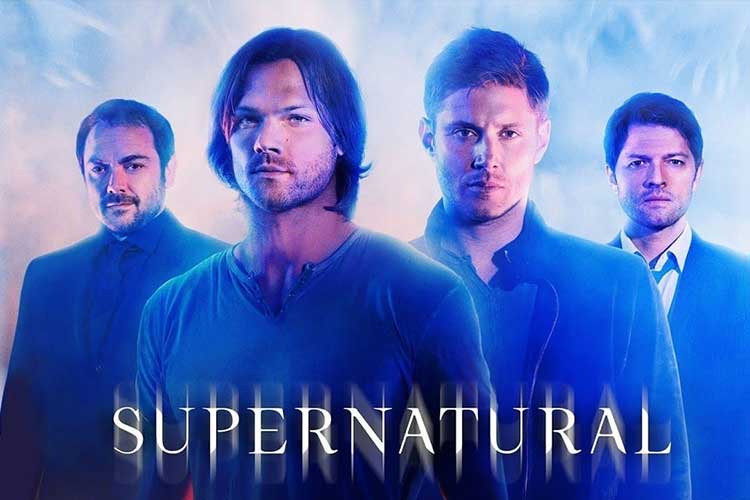 AXN
Premieres Oct 14 | Mondays, 10:40PM
The epic journey of the Winchester brothers finally comes to a close with this 15th and final season. As they continue to face evil souls from Hell, they’ll be receiving help from an unexpected source, with the return of Ketch. 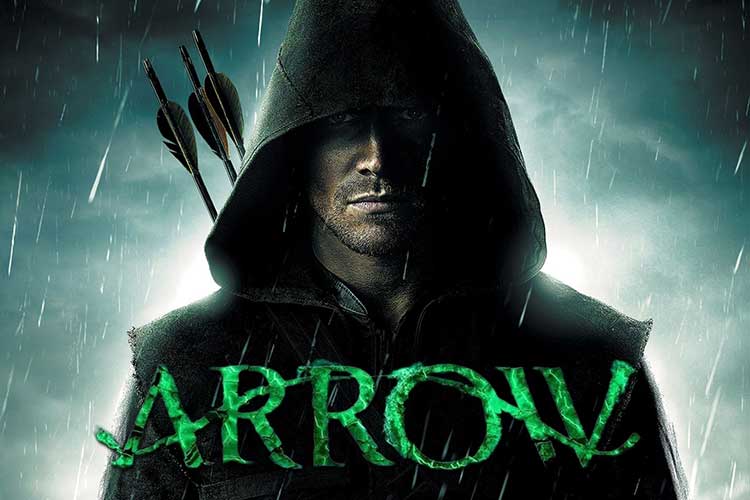 Warner TV
Premieres Oct 16 | Wednesdays, 9:00PM
In the wake of discovering what his future holds, Oliver will find himself pit against his most challenging battle yet, one that will leave the multiverse hanging in the balance. In Arrow’s final season, Oliver Queen is forced to confront the reality of what it means to be a hero. 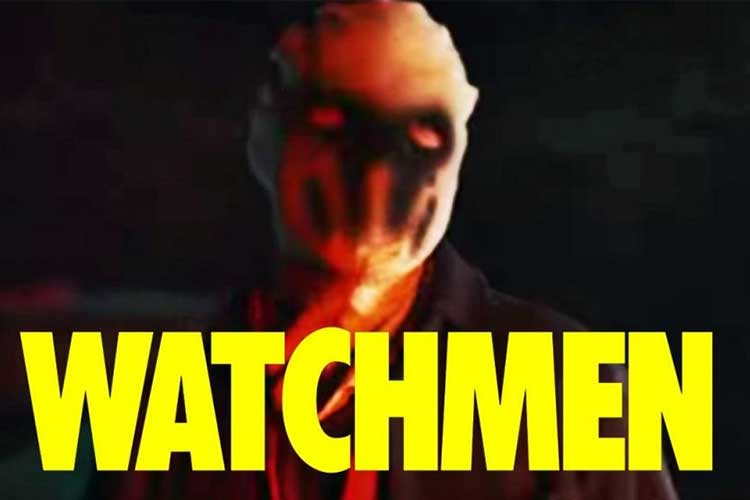 HBO
Premieres Oct 21 | Mondays, 9:00AM
Set in an alternate history where “superheroes” are treated as outlaws, Watchmen embraces the nostalgia of the original ground breaking graphic novel of the same name while attempting to break new ground of its own.

These insane twists and creepy surprises will keep you on your toes.
Welcome, SKY Kapamilya!
We use cookies to improve your browsing experience.
Continue to use this site means you agree to our use of cookies
Tell me more!
×