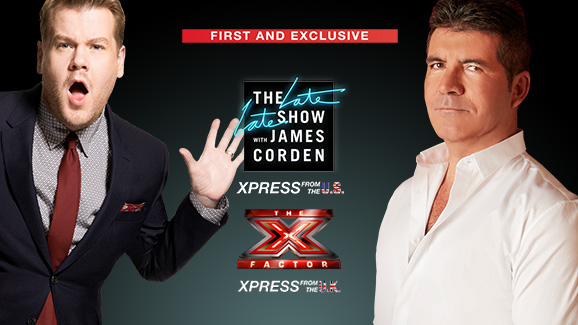 First and Exclusive: The Late Late Show With James Corden and The X Factor UK on RTL-CBS Entertainment

THE MOST TALKED-ABOUT NEW TALK SHOW

He can sing, he can dance, and he can certainly keep you entertained! Join hilarious award-winning host James Corden on weeknights as he takes on late night television with his weird antics and the hottest guest stars. 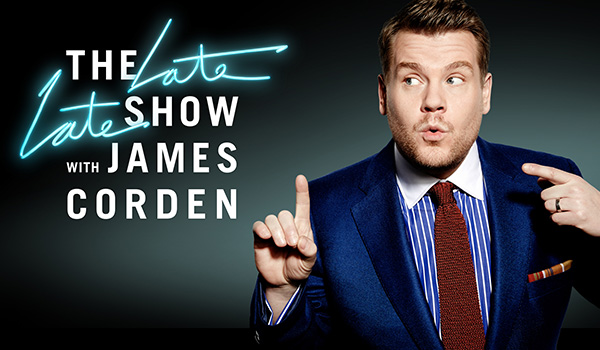 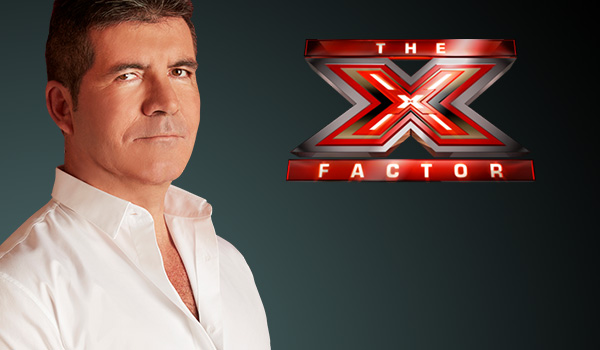 The talent show that brought One Direction to the world airs for the first time in Asia exclusively on RTL CBS Entertainment. Simon’s back to find the next global superstar along with Cheryl Cole, Louis Walsh and Mel B.

Premieres August 29
Sundays and Mondays As Live via Satellite 10:00 am

Catch the most talked-about new talk show, The Late Late Show With James Corden and a brand new season of The X Factor UK, first and exclusive in RTL-CBS Entertainment!
Welcome, SKY Kapamilya!
We use cookies to improve your browsing experience.
Continue to use this site means you agree to our use of cookies
Tell me more!
×