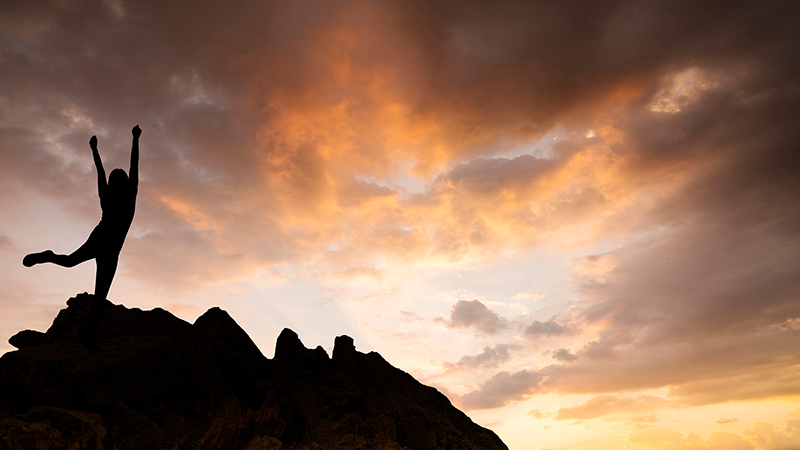 4 Captivating Qualities of Great Women That We Must All Adopt

Great women in history have challenged the status quo of being second-class citizens through their achievements and they have paved the way for modern-day women to bravely choose their role in society, be it in politics, business, the arts, or domestic life.

As we celebrate National Women’s Month, we are reminded that all of us can also create a progressive change in society by adopting these inherent traits and strong suits of women:

WOMEN ARE DRIVEN BY A SENSE OF PURPOSE. 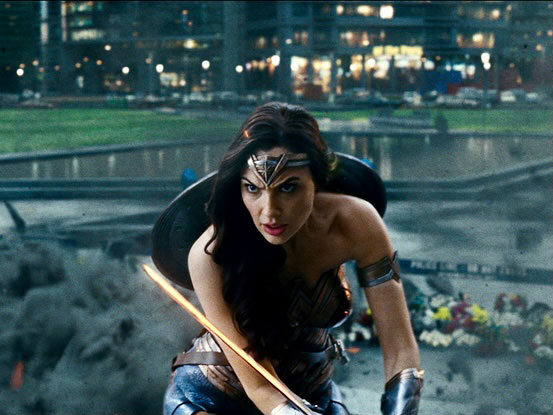 A woman is motivated to decide or act when it has meaning, which is usually determined by their values and priorities. For instance, Diana Prince a.k.a Wonder Woman uses her god-like powers to help the weak because she upholds justice and love, as quoted in the Wonder Woman movie “Now I know, that only love can truly save the world. So I stay, I fight, and I give, for the world I know can be.”

Be inspired by Wonder Woman’s sense of purpose when you watch her on “Zack Snyder’s Justice League”, which will premiere on March 18 exclusively on HBO GO which is best enjoyed with the fiber-fast internet speeds of SKY Fiber.

Despite adversities faced in achieving their goals, women will never back down and they will persist with everything that they have. Their willpower fuels them to turn their dreams into reality. Much like Kelly Clarkson, who competed against several aspiring musicians before winning the coveted title of American Idol, she showed determination in honing her singing skills until she made a mark in the entertainment industry.

Now that she is an accomplished musician, she imparts her wisdom and values to the next generation of singers in the 20th season of “The Voice” on FOX Life. 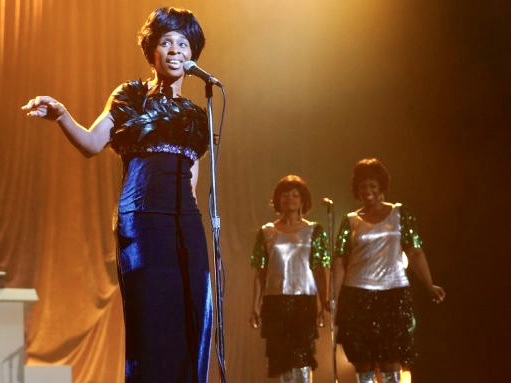 With a mix of intuition, emotional sensitivity, and untethered imagination, women are naturally out-of-the-box thinkers. In the third season of the Emmy-award-winning series “Genius,” viewers will get to witness the soul queen, Aretha Franklin and her remarkable contributions to music. Watch her creative process as you catch the series on NatGeo this March.

WOMEN HAVE STRENGTH OF CHARACTER 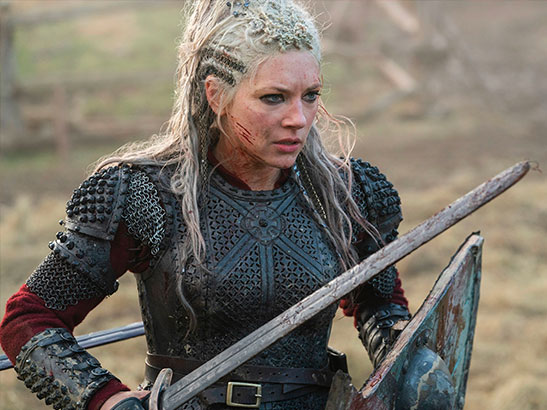 Iconic women leaders draw others to them when their actions and decisions reflect integrity, consistency, and resilience. This can be seen in Lagertha, a Viking shield-maiden who has to lead both men and women to battle. To know more about her story, watch the “Vikings marathon” on the History channel.

Relive the stories of great women and more when you tune in to these channels on SKYcable.

Not yet on SKY? Visit subscribe.mysky.com.ph to apply.

All of us can also create a progressive change in society by adopting these inherent traits and strong suits of women
Welcome, SKY Kapamilya!
We use cookies to improve your browsing experience.
Continue to use this site means you agree to our use of cookies
Tell me more!
×