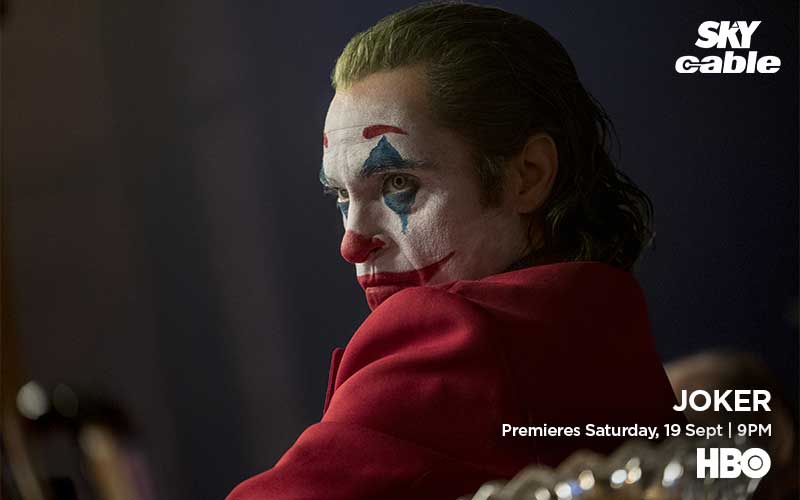 Have you exhausted your movie list already? SKYcable brings you a ton of fresh movies from blockbuster action hits, to legendary franchises, and kid friendly movies all for its subscribers. 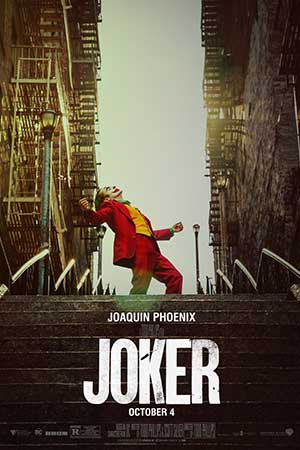 19 September | 9PM
HBO
Released in 2019, "Joker" has been touted as one of the best films that year. Portrayed by Joaquin Phoenix, Arthur Fleck is a man struggling to belong in Gotham’s society. He is a clown by day and an aspiring stand-up comedian by night. His insecurities get the best of him after he gets bullied and dismissed by people. He then loses his sanity until he becomes a psychotic criminal. Get to know his story on why he became one of the best villains ever known. 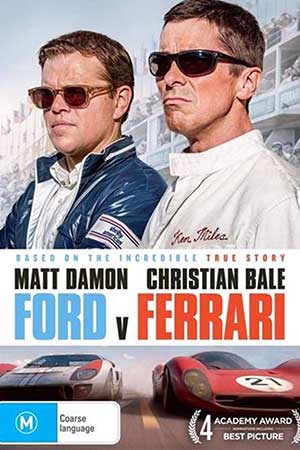 19 September | 9PM
FOX Movies
Academy Award Winners Matt Damon star as American car designer Carroll Shelby while Christian Bale star as British-born driver Ken Miles. They team up to build a revolutionary race car for the Ford Motor Company and to compete against the race cars of Enzo Ferrari at the 24 Hours Le Mans in France. 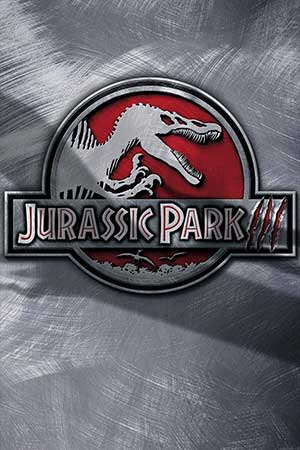 17 September | 9:45pm
Blue Ant Entertainment
Return to the action-packed world of prehistoric dinosaurs. Adventure starts when Dr. Alan Grant (Sam Neill) gets stranded with a wealthy couple played by William H. Macy and Téa Leoni who tricked him to go to on an aerial tour of Isla Sorna, where some prehistoric creatures are kept. 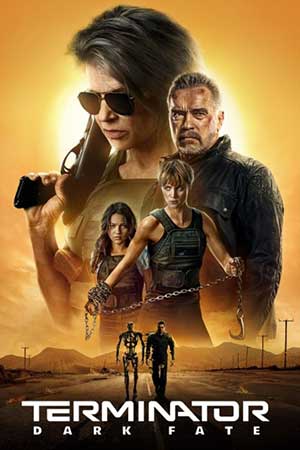 26 September | 9PM
FOX Movies
The Terminator franchise is back with starring Arnold Schwarzenegger. This installment happens before “Terminator 2: Judgment Day," which is set in 1991. Sarah Connor played by Linda Hamilton is out to protect Dani Ramos (Natalia Reyes) from a liquid metal Terminator (Gabriel Luna). In their quest to protect her, she needs T-800's (Schwarzenegger) help. 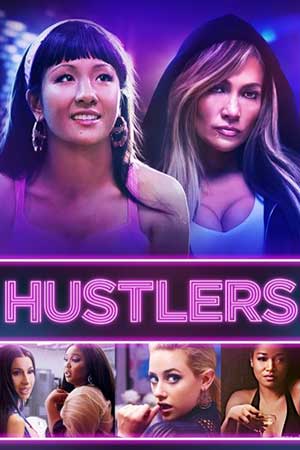 26 September | 9pm
HBO
Singer and actress Jennifer Lopez takes the challenging role of being a New York stripper Based on the New York magazine article “The Hustlers at Scores”, it tells the story of a bunch of strippers who made a scheme to steal money from the rich men of Wall Street. 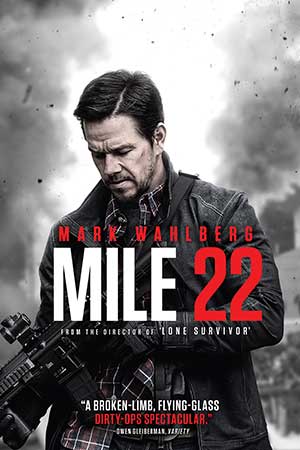 12 September | 9PM
Warner TV
From the director of "Lone Survivor" comes an adrenaline-filled action movie which tells the story of James Silva (Mark Wahlberg), a CIA operative who must transport an important asset who holds life-threatening information to Mile 22 before their enemies get him first. 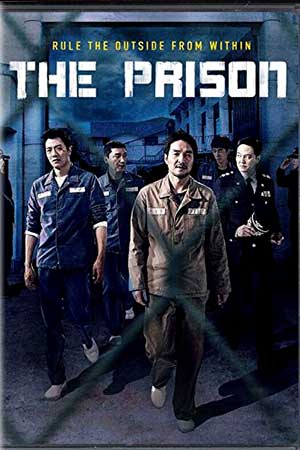 5 September | 9PM
K Movies Pinoy
Looking for some spy action? An undercover police inspector posing as prisoner Yoo-Gun needs to keep an eye on the gang boss, Ik-Ho, who runs a ruthless crime syndicate. See if Yoo Gun will get his job done or if Ik-Ho will learn about his identity. Stars veteran Korean actor Kim Rae-won and TV actor Han Seok-kyu.

19 September | 9PM
KIX
Fond of Chinese martial arts films? Set in 1882, a newbie martial artist Liang Kuan steps up to fight in a martial arts contest. Little does he know that the contest is a trap and he gets beaten by a contender named Gui Jiaoqi. Before he gets killed, martial arts hero Wong Fei-Hung saves him. 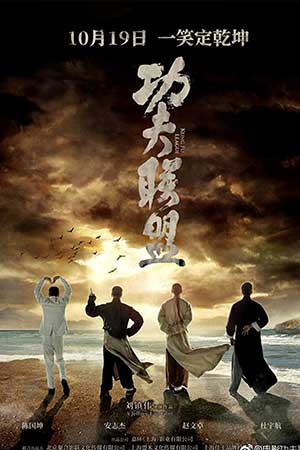 26 September | 9PM
Kix
In this time-travel adventure, Wong Fei Hung, Huo Yuan Jia, Chen Zhen, and Ip Man unite. Fei Ying Xiong (Ashin Shu), a comic book artist likes his co-worker Bao'er (Madina Mehmet). But his head manager also likes her. With this in the way, he summons the four Kung Fu experts to help him get his girl.

TURN YOUR LAUGH OR CRY-O-METER WITH THESE FILMS 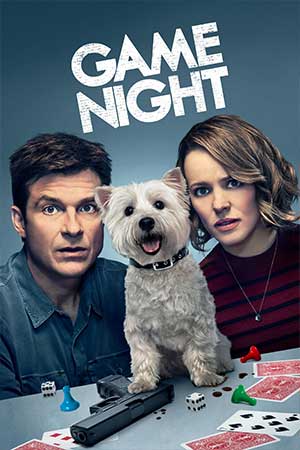 5 September | 9pm
Warner TV
What happens when a normal game night goes out of control? Starring Jason Bateman as Max and Rachel McAdams as Annie who join a weekly game night with their friends and family. One night, Max's brother, Brooke (Kyle Chandler) decides to set-up a murder mystery party. With no rules and idea who the players are, this game night could end in unpredictable ways. 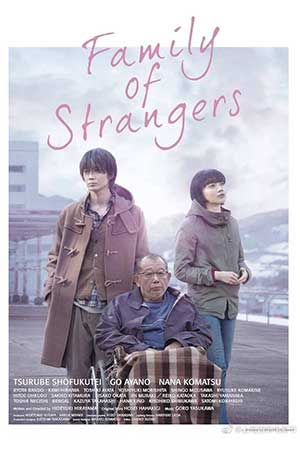 18 September | 10PM
Red By HBO
Filmed at a real-life psychiatric hospital in Nagano Prefecture, the movie brings the story of three patients from different backgrounds who formed a bond inside the institution. They try to make each other's lives bright not until a murder takes place at the hospital.

MAKE YOUR CHILDREN HAPPY WITH THESE PREMIERING MOVIES 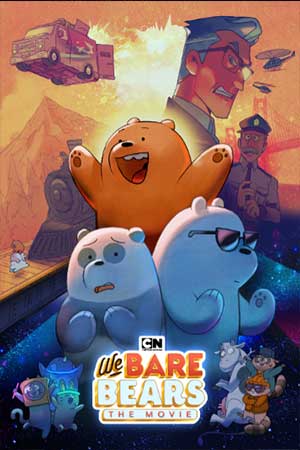 WE BARE BEARS: THE MOVIE

12 September | 11AM, 3PM, 7PM
Cartoon Network
These beloved bears star in their first every movie. Join Grizzly, Panda, and Ice Bear who must hide against a foe who threatens to tear their friendship apart. Watch them in greatest adventure yet. 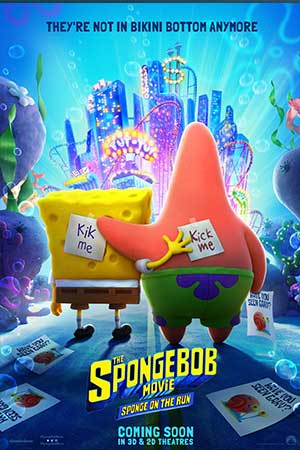 THE SPONGEBOB MOVIE: SPONGE ON THE RUN

5 September | 7PM
Nickelodeon
Hit TV show SpongeBob SquarePants goes to the big screen. Watch SpongeBob and Patrick go on a mission to rescue Gary, who's been snailnapped by Poseidon and taken to the Lost City of Atlantic City. 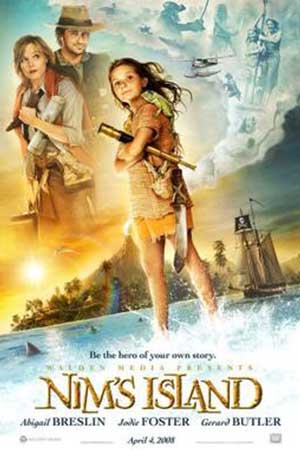 12 September | 8:15PM
HBO Family Movies
Imagination and reality collide when young Nim's father goes missing at sea. Fate brings to her the author of the Alex Rover series, her favorite books, and together they try to find Nim's father.

SKYcable brings you a ton of fresh movies for its subscribers.
Welcome, SKY Kapamilya!
We use cookies to improve your browsing experience.
Continue to use this site means you agree to our use of cookies
Tell me more!
×