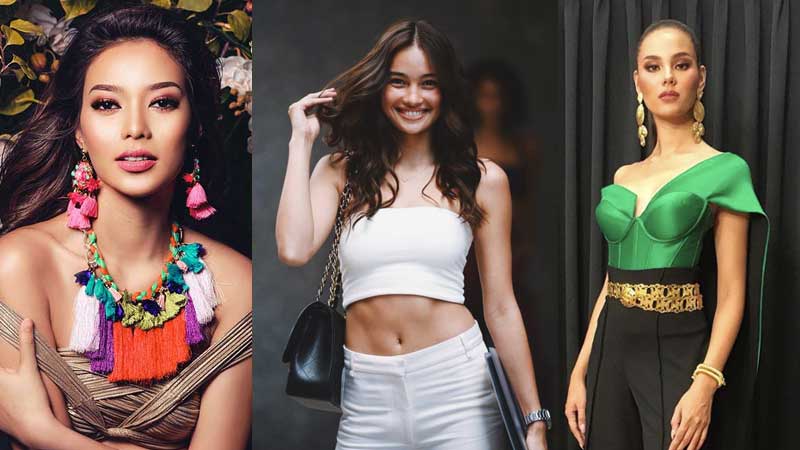 Beautiful ladies on sky-high heels, graceful runway walks, and various ball gowns and bejewelled lingerie– Christmas may be rolling around, but so are the major beauty pageants and fashion shows from across the world. Now’s not the time to miss out on these dazzling displays of female beauty.

The Philippines has had a long history with beauty pageants, dominating in plenty of international contests. It’s an understatement to say that each crowned Filipina brings immense pride and joy to the country, welcomed home each time with grandeur fit for royalty.

With Miss Supranational and Miss Universe, the equivalents of the Golden Globes and the Oscars in the realm of beauty contests, happening mere days away, Filipinos are no doubt excited and anxious to see how this year’s PH representatives will do.

Whatever the turnout of these international beauty pageants, there’s no denying the immense fun and entertainment they bring. For Filipina beauties to stand out in these fields is simply a major bonus.

Meet the Filipina beauties representing the Philippines at these international beauty pageants and fashion shows. 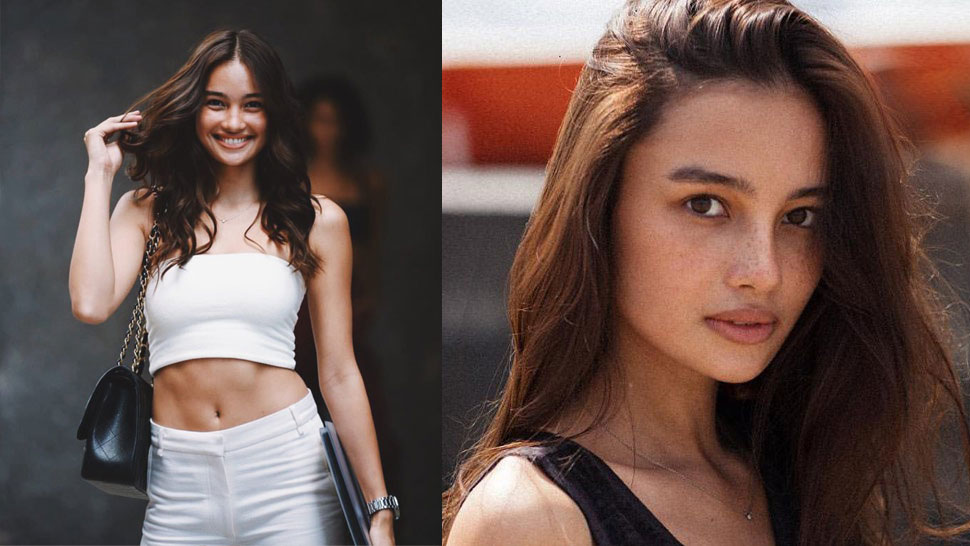 When news dropped of the Philippines’ very own Kelsey Merritt joining the beautiful ladies walking the runway at the Victoria’s Secret Fashion Show 2018, it’s no surprise that her achievement garnered such massive support, and became a source of local pride. At 22, the young budding model made history as the first-ever Filipino to walk at the Victoria’s Secret Fashion Show.

Catch Kelsey walking the runway along with famous models such as Gigi Hadid, Kendall Jenner, Cindy Bruna, and Shanina Shaik, paired with performances from today’s top artists including Shawn Mendes, Bebe Rexha, Halsey and Rita Ora. Missed the premiere? Watch the repeat broadcast on December 5, Wednesday, at 9:00PM, and again December 8, Saturday, at 11:40AM on FOX Life. 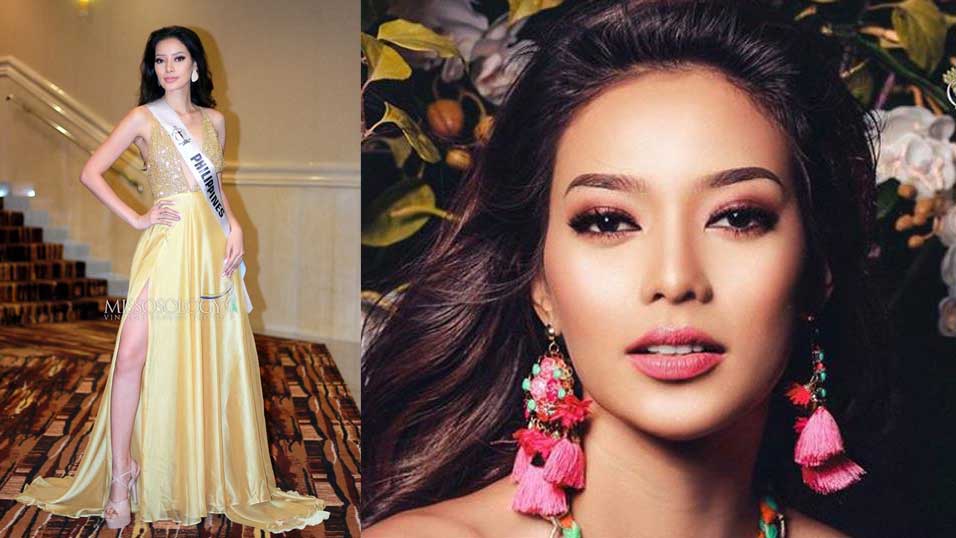 No rookie in the field of beauty pageants, the 23-year-old had entered the Binibining Pilipinas pageant twice, before finally getting the crown on her third attemp. After much hard work and determination, she now represents the Philippines at the Miss Supranational beauty contest. Will it carry her all the way to the finals?

In the snowy, winter wonderland of Poland, the 10th Anniversary special edition of the Miss Supranational pageant will reach its climax on December 16, Sunday, at 8:00PM on FOX Life. 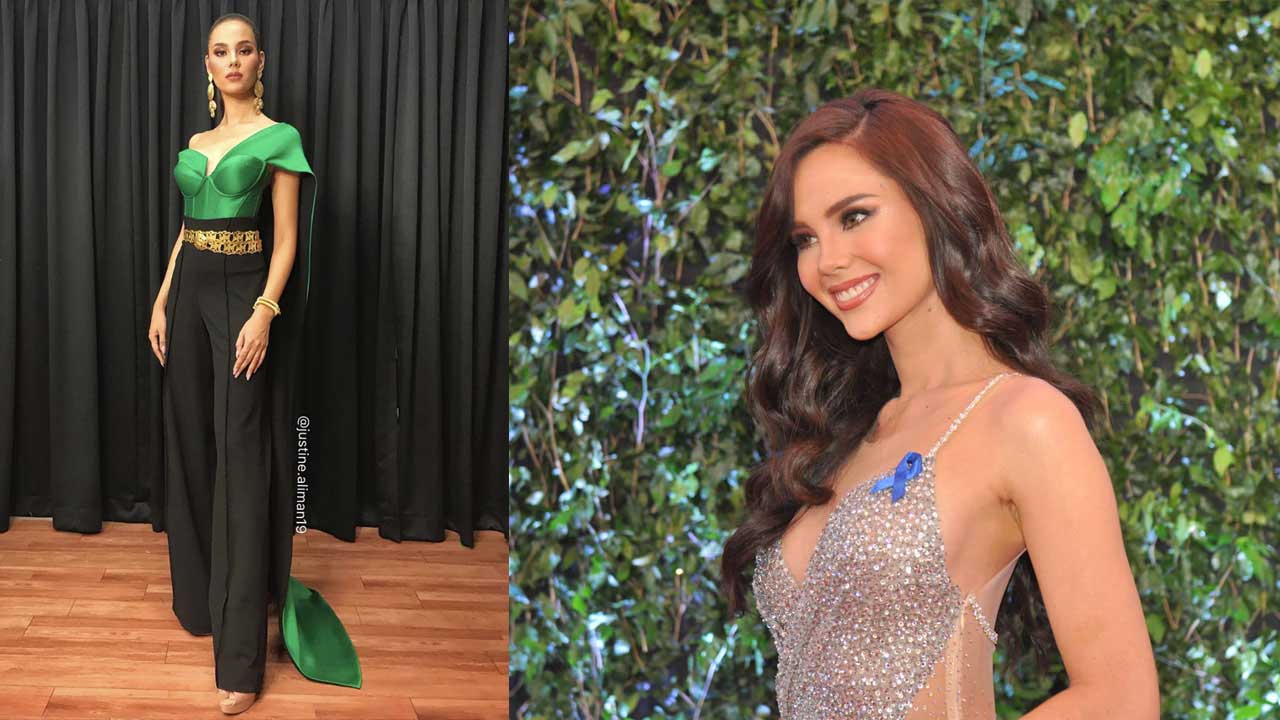 A lot of pageant fans are already placing their bets on Catriona Gray, the 24-year-old singer, model, and TV host from Albay province. Even before winning the Miss Universe Philippines spot, Catriona had already represented the Philippines at the Miss World pageant back in 2016.

Actively working on her advocacies in education and HIV/AIDS awareness through the Love Yourself, and Young Focus organizations, this Miss Universe candidate has not just been sitting pretty. Grabbing foreign attention, especially among Australians, even before her flight to Thailand, will she make it to the finals, and take home the crown? Tune in to the broadcast of Miss Universe 2018 pageant, LIVE on FOX Life and ABS-CBN, on December 17, Monday, at 8:00AM.

Don't miss out on these dazzling showcases of beauty.
Welcome, SKY Kapamilya!
We use cookies to improve your browsing experience.
Continue to use this site means you agree to our use of cookies
Tell me more!
×