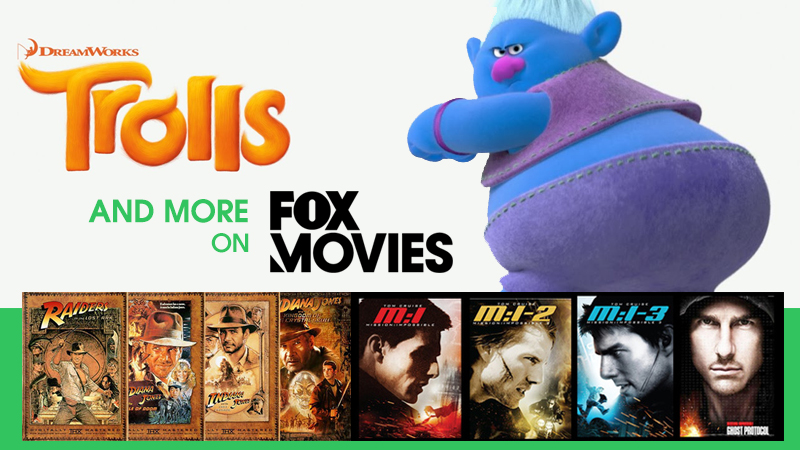 FOX MOVIES continues to bring you the best in Hollywood entertainment with a multitude of blockbuster premieres each and every week! In this August, expect incredible with crazy haired trolls, along with the premieres of nerves, hell or high water and more! 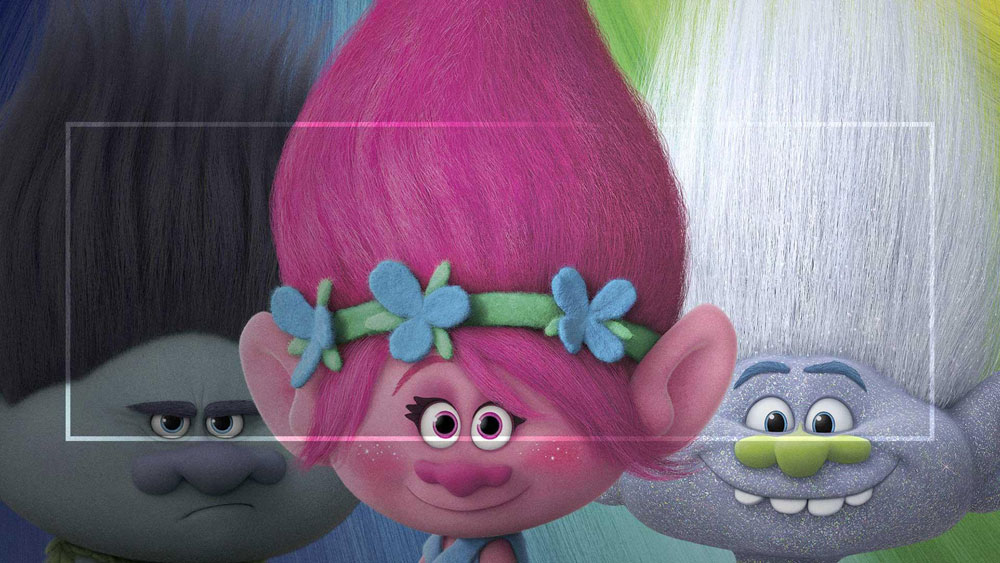 Starring: Anna Kendrick, Justin Timberlake, Gwen Stefani
Directed by: Mike Mitchell
Premieres Sat, 26 AUG 9PM
From the creators of Shrek comes DreamWorks Animation's TROLLS, a smart, funny and irreverant comedy about the search for happiness, and just how far some will go to get it. After the Bergens invade Troll Village, Poppy, the happiest Troll ever born, and the overly-cautious, curmudeonly Branch set of on a journey to rescue her friends. Their mission is full of adventure and mishaps, as this mismatched duo try to tolerate each other long enough to get the job done.
SATURDAY BLOCKBUSTER PREMIERES

Starring: Emme Robers, Dave Franco, Emily Meade
Directed by: Henry Joost, Ariel Schulman
Premieres Sat, 5 Aug 9PM
A high school senior finds herself immersed in an online game of truth or date, where her every move starts to become manipulated by an anonymous community of "watchers".

Starring: Chris Pine, Ben Foster, Jeff Bridges
Directed by: David Mackenzie
Premieres Sat, 12 Aug 9PM
When a desperate father learns the bank is going to take his family's land, he and his ex-con are left with no choice. They decide to rob the bank's branches, putting themselves in the crosshairs of an aging Texas Ranger in a riveting story of crime, punishment, and brotherly love.

MIDDLE SCHOOL: THE WORST YEARS OF MY LIFE

Starring: Griffin Gluck, Lauren Graham, Alexa Nisenson
Directed by: Steve Carr
Premieres Wed, 9 Aug 9PM
Budding young artist Rafe transfers to a new middle school, where the rules-obsessed principle quickly punishes him for his failure to conform by destroying a book of his drawings. Rafe then decides to fight back by playing pranks and breaking every rule in school.
MONDAY NIGHT PREMIERES

Be the first to catch the latest movies across the globe as Fox Movies brings you endless new releases each and every month! 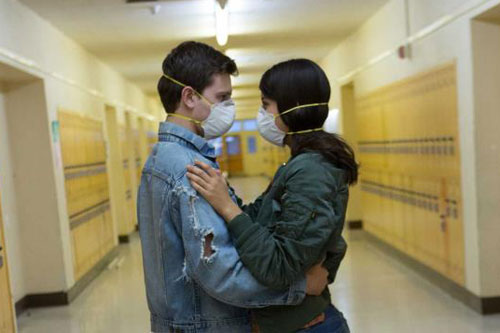 Starring: Sofia Black-D'Elia, Analeigh Tipton, Travis Tope
Directed by: Henry Joost, Areil Schulman
Premieres Mon, 7 Aug 9PM
Following the outbreak of a virus that wipes out the majority of the human population, a young woman documents her family's new life in quarantine and tries to protect her infected sister. 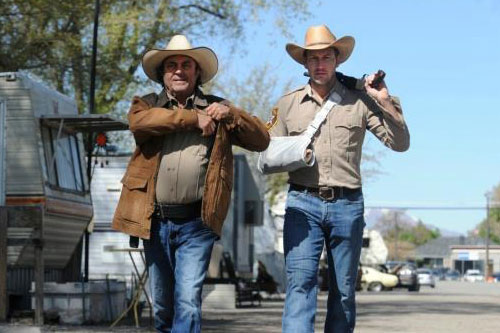 Starring: Lynn Collins, Ian Mcshane, Patrick Wilson
Directed by: Gonzalo Lopez-Gallego
Premieres Mon, 14, Aug 9PM
After a cartel arms deal goes wrong, the new sheriff of a border town tries to put the pieces together in order to unravel the gun-running organizations responsible for the outbreak of violence. 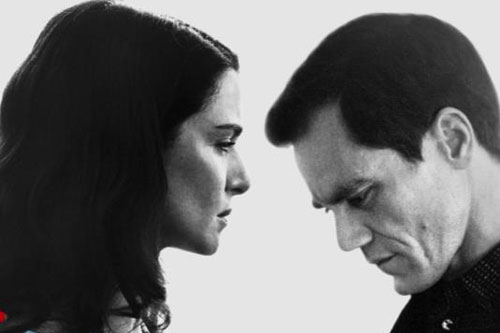 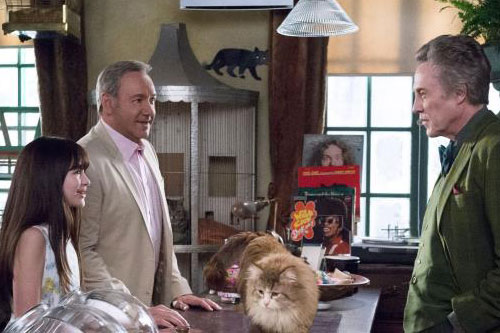 Starring: Kevin Spacey, Jennifer Garner, Robbie Amell
Directed by: Barry Sonnenfeld
Premieres Mon, 28 AUG 9PM
Workaholic businessman Tom Brand purchases a cat as a last-minute gift for his daughter's birtday, only to have his consiousness transported into the feline's body following a serious accident. As his family's new pet, Tom begins to see his loved ones in a different light. 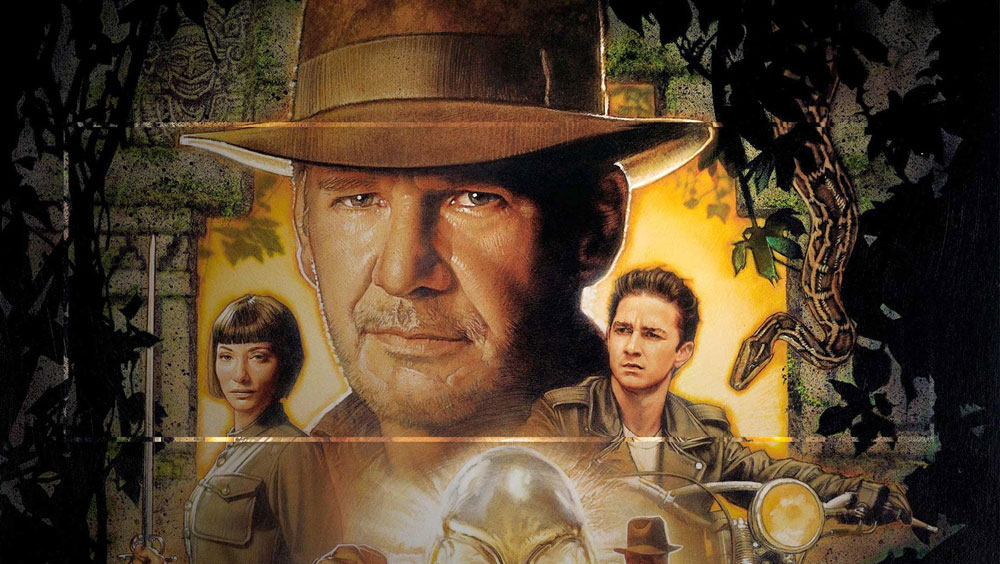 Before your face got melt away under the scorching summer sun, join Fox Movies this month for an adventurous ride with Indiana Jones every Sunday night.

RAIDERS OF THE LOST ARK

INDIANA JONES AND THE TEMPLE OF DOOM

INDIANA JONES AND THE LAST CRUSADE

INDIANA JONES AND THE KINGDOM OF THE CRYSTAL SKULL 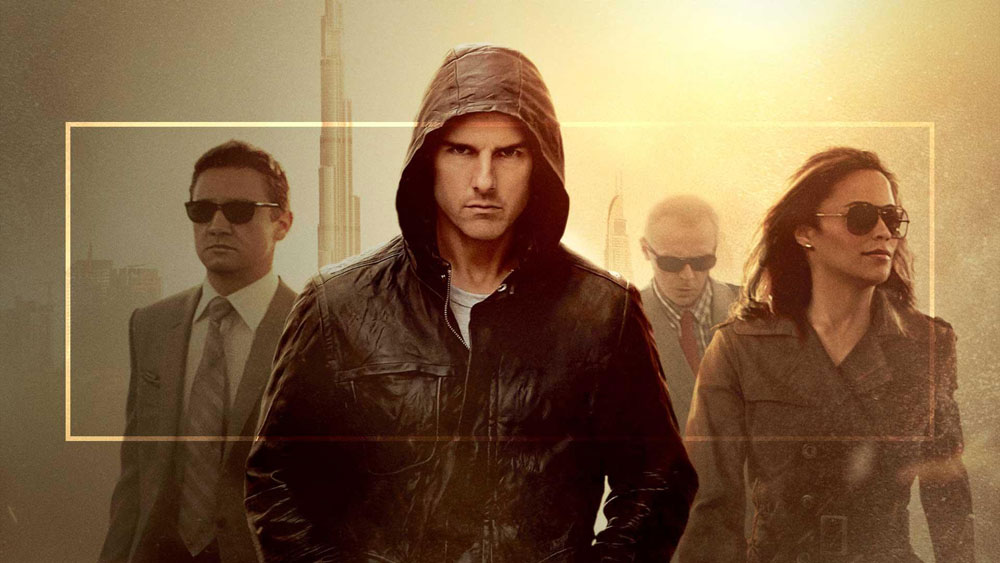 Your mission, should you choose to accept it, is to tune in to Fox Movies for the Mission: Impossible Saga every Friday night this August.