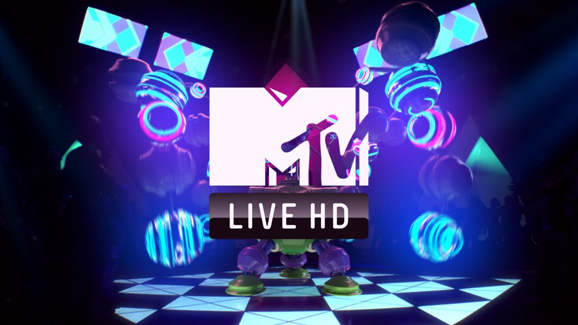 All sorts of music & entertainment, only on MTV LIVE HD!

ON SET WITH OLLY MURS 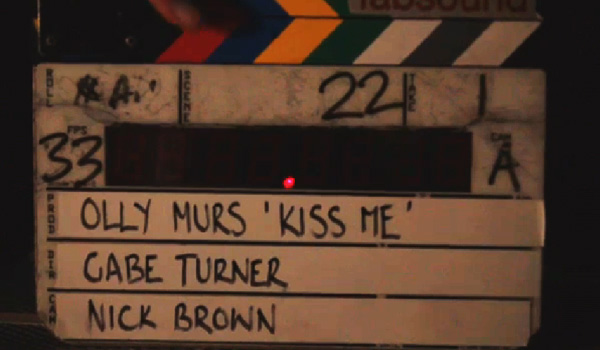 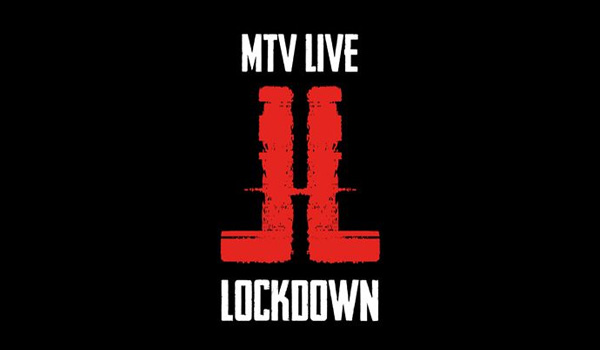 Over 30,000 descended on one of the UK's most picturesque seaside towns, to see Tinie Tempah perform on Plymouth Hoe. Tinie performed a set full of hits, including chart topper 'Not Letting Go'.

5SOS are here! They'll be going through their social media, answering your video questions, giving us the goss from the filming of one of their music videos & facing The Zone - the hardest quiz in pop!

Laura Whitmore's putting Olly Murs In The Zone. He'll be facing fan questions, intense social media scrutiny and the toughest test of self-knowledge in Pop. Can he handle it? Tune in to find out!

Join Becca Dudley for a massive battle of pop's finest lads and ladies! Expect only the hottest chart smashes from the likes of Rihanna, Pharrell, Ariana, 1D & many more! So... who are you backing?

KINGS OF LEON VS THE KILLERS

Join Becca Dudley as she hosts a battle between 2 of the biggest rock bands, and plays their best tunes including Sex On Fire, Mr Brightside, Use Somebody & Somebody Told Me!

Join your host Becca Dudley for a playlist of the very hottest 21st Century Pop Icons! Expect huge tracks from the likes of Ed Sheeran to Nicki Minaj to Kylie & many more!

Join Laura Whitmore as she plays a collection of the best party tracks from the biggest American artists including Pharrell, Katy Perry and Taylor Swift.

Join America's hottest export, Charlie Puth, for a countdown of his favourite songs from the world's hottest superstars! Expect tracks from the likes of Taylor Swift, Ed Sheeran, Adele & many more!

SAY IT IN SONG

Say It In Song hosted by Redfoo is about people using songs to get an important message across to someone else through a variety of surprise musical capers!

"Video Love" is the only music series that dives into the biggest music videos of the current hottest names in the industry - all with the help of their biggest fans!

MTV Live HD not yet in your plan?
Choose to add MTV Live HD to your SKYcable basic plan via SELECT for only Php 50/month in High Definition.
GET MTV LIVE HD

Exclusive behind the scenes, live concerts, hot chart smashes and more videos in high definition.
Welcome, SKY Kapamilya!
We use cookies to improve your browsing experience.
Continue to use this site means you agree to our use of cookies
Tell me more!
×