TV shows you grew up watching, now in one channel!

Whether you are from the ‘70s, ‘80s, or ‘90s, at least one of these TV shows is sure to catch your attention because of the iconic characters, unforgettable theme music, or classic scenes that you grew up watching at home.

With HITS, you only have to tune in to one channel to enjoy at least one or more of these top-rating shows that launched the career of the industry’s most popular icons, and forever set the standards of TV entertainment. 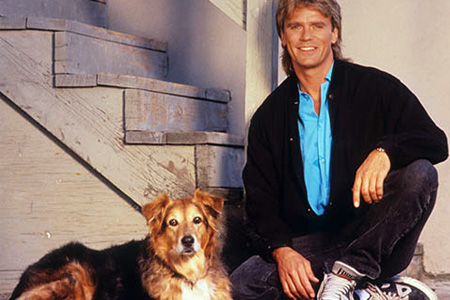 MacGyver (Richard Dean Anderson) is a contemporary hero and role model who applies his scientific knowledge to ordinary items to create for himself and others a means of escape from impending doom. 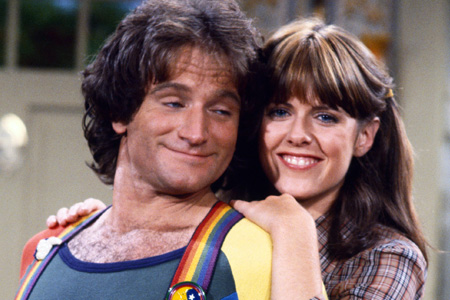 Mork (Robin Williams) is a clueless but good hearted alien who is sent from his home planet of Ork to Earth in order to learn about humans. His ship lands near Boulder, Colorado where he is befriended by Mindy (Pam Dawber). Watch Robin William’s comedic genius shine in the TV series that propelled him to stardom!

Oceanic Air flight 815 tore apart in mid-air and crashed on a Pacific island, leaving 48 passengers alive and stranded on a remote island in the South Pacific. The survivors include a diverse group of people from different walks of life -- a doctor, an escaped fugitive, a con man, an Iraqi interrogator, a married Korean couple and a man formerly confined to a wheelchair who is now inexplicably healed. As the castaways attempt to get home, flashbacks (and forwards) illuminate their troubled lives before and after the crash, as the island they find themselves stranded on begins to slowly reveal its mysterious nature. Faith, reason, destiny and free will all clash as the island offers opportunities for both corruption and redemption... but as to its true purpose? That's the greatest mystery of all.

Only months into their marriage, Jamie (Helen Hunt) and Paul (Paul Reiser) Buchman already find themselves struggling to establish the ground rules for a life together in their Greenwich Village apartment. Charming and creative, documentary filmmaker Paul is also cautious and analytical, while up-and-coming public relations executive Jamie is a freer spirit, although one who harbors her own share of anxieties. The Buchmans approach their life together with honesty, charm and humor in the face of the challenges posed by demanding careers, meddling families, former lovers, well-meaning friends and even their dog, Murray. 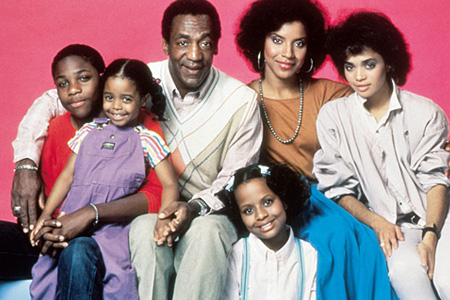 Bill Cosby brings his special comic genius to the role of Cliff Huxtable, a warm family man, who along with his lovely wife Clair, handles his family of five kids with a combination of warmth, humanity and humor. Cliff and Clair's love for the kids is matched only by their wisdom in dealing with the youngsters' clever schemes to achieve adolescent independence. 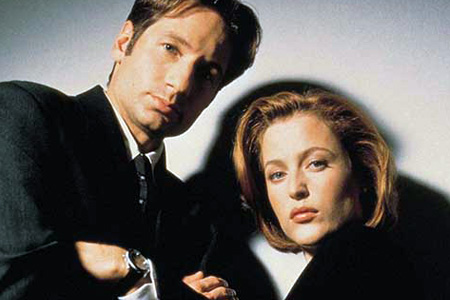 THE X-FILES is a one-hour drama about an unconventional FBI agent, Fox Mulder (David Duchovny). Mulder takes it upon himself to investigate a group of unsolved cases, known as the "X-Files," that he believes involve paranormal phenomena. To keep tabs on his work--and in the hopes of debunking his theories--the FBI teams him up with Dana Scully (Gillian Anderson), a young, skeptical agent who has a degree in medicine and a strong bias toward the scientific. As the pair works to solve these unexplained cases, Mulder's strong belief in the forces of the unknown continues to challenge Scully's rational mind. Their relationship grows more complex with each case, slowly emerging as a heady mix of professional competitiveness, witty repartee, and a mutual attraction that is heightened by the intensity of their tasks and the close proximity in which they work.

This smash-hit action-adventure series was one of the most popular shows of the 1980s. It revolved around a crack team of soldiers of fortune, led by a daring adventurer, that takes on exciting and dangerous assignments anywhere in the world. A non-stop demolition derby of high octane fun, this infectious series successfully printed Mr. T's name in the pop-culture lexicon. 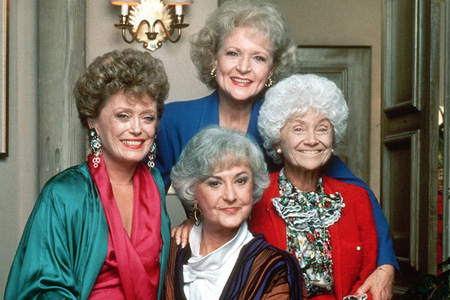 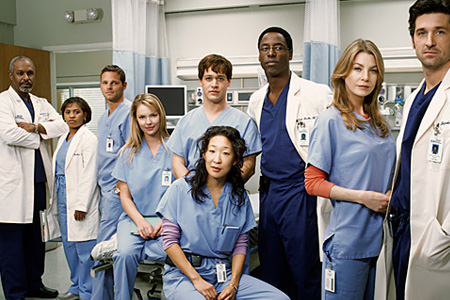 Welcome to Grace Hospital. The toughest surgical residency program west of Harvard is a brutal training ground for the newest medical recruits. Meet Meredith, Izzie, George, Alex and Cristina. Yesterday they were students. Today they are doctors. And if they can make it through seven years of the finest hell Grace has to offer, they will be surgeons. But the rest of life doesn't stop just because their residency is tough, so this group will also have to deal with jealous boyfriends and sick parents, one night stands and housing crises, with only each other to rely on.

HITS A SUBARU PROMO
Watch HITS daily and get a chance to win a Subaru Forester and other exciting prizes.

Whether you are from the ‘70s, ‘80s, or ‘90s, at least one of these TV shows is sure to catch your attention because of the iconic characters, unforgettable theme music, or classic scenes that you grew up watching at home.
Welcome, SKY Kapamilya!
We use cookies to improve your browsing experience.
Continue to use this site means you agree to our use of cookies
Tell me more!
×