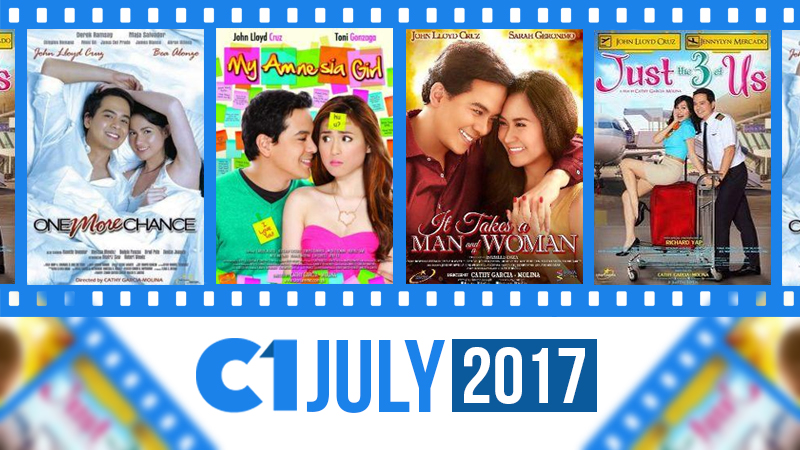 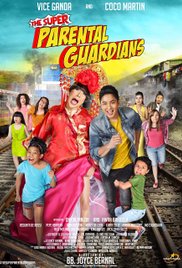 Cast: Vice Ganda, Coco Martin
The Super Parental Guardians" is a hilarious family movie with a heart that revolves around unlikely "parents" Arci (Vice Ganda) and Paco (Coco Martin). Arci gains custody of his best friend's children Megan (Awra Briguela) and Ernie (Onyok Pineda) just before she dies. The children's uncle, Paco, has no choice but to join this newfound family. Arci and Paco will now embark on the craziest and greatest adventure of their lives as they play the roles of Momshie and Popshie to both Megan and Ernie. 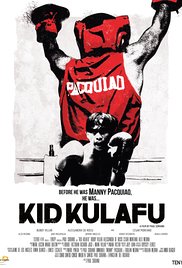 Cast: Robert Villar, Alessandra de Rossi, Cesar Montano
Emmanuel lives a hand-to-mouth existence, surviving from one day and one meal to the next – in their mountain home in Mindanao where his family is caught in the crossfire between rebels and paramilitary troops, then down to the provincial city where his mother works in a factory and his father later abandons them. But one day, he discovers the one thing he can own, his one true talent, and his family's way out of poverty - boxing. So he goes on the long hard journey of fighting from town to town, then leaving home to battle it out in Manila. As a teenage boxer, he must endure all the hunger, the bruises and the heartaches. He must risk everything, even his own life, to become a champion – for himself, his family and his country. This is the real story of a boy named Emmanuel, who has risen as one of the world's greatest boxers -- Manny Pacquiao. 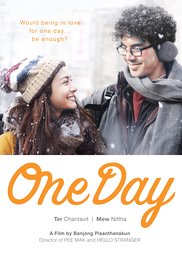 ONE DAY (Dubbed in Tagalog)

Cast: Chantavit Dhanasevi, Nittha Jirayungyurn
Denchai (Chantavit Dhanasevi), a 30-year-old geeky tech support engineer, is in love with his colleague Nui (Nittha Jirayungyurn) but does not have the courage to express his feelings towards her. He finally gets his chance during the company trip to Hokkaido. He makes a wish to be with Nui for just one day, and his wish comes true after she suffers temporary memory loss in a skiing accident by pretending to be her boyfriend. 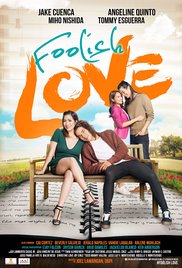 Cast: Jake Cuenca, Angeline Quinto, Tommy Esguerra, Nishida
A story of young friends in their adventures and misadventures about love. Cai is a single mother who struggles in making ends meet for her children. Her son’s boss offers Miho with indecent proposals, but she turned him down and chose barista, Tommy Esguerra, who expressed his love for her. Angeline starts a search for the man in her recurring dreams about her childhood. One evening, after a day of searching, she meets Jake Cuenca, a deluded psychotic pretending to be the real "kababata" in her dreams. She falls for him and in the course of the story, Jake dies. The story ends where Angeline visits Jake's grave and reveals that her long search for the man in her dreams is a disfigured hilarious person Jerald Napoles. 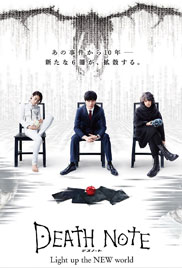 DEATH NOTE LIGHT UP THE NEW WORLD (Dubbed in Tagalog) 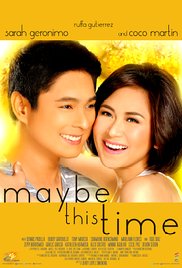 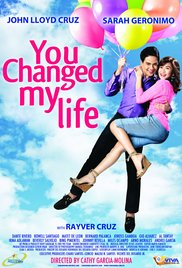 YOU CHANGED MY LIFE 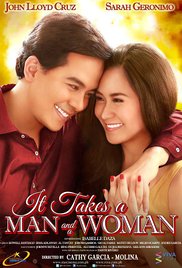 IT TAKES A MAN AND A WOMAN 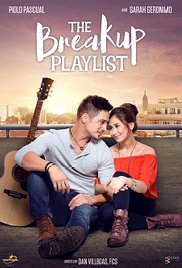 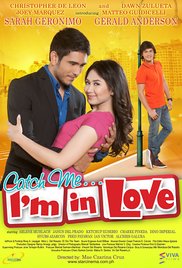 CATCH ME I’M IN LOVE