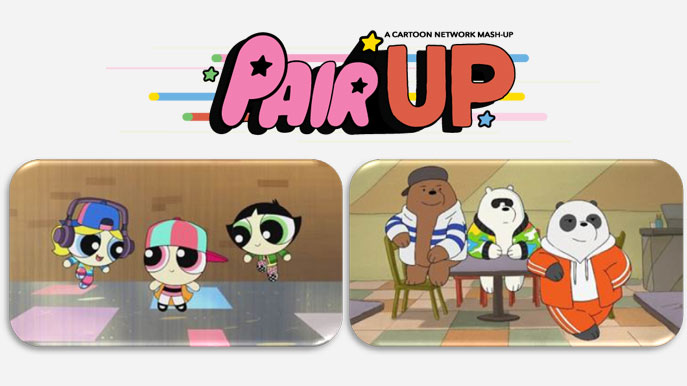 Power up with stacks of fun as we Pair Up Cartoon Network’s coolest trios: super-cute sisters The Powerpuff Girls and best bros We Bare Bears! 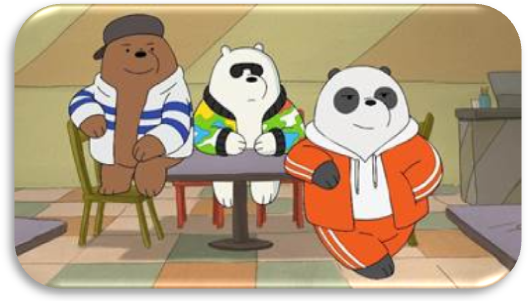 Your favorite stackable bros in the big city – Grizzy, Panda & Ice will be bearing all in furry funny new episodes at 5:45pm! 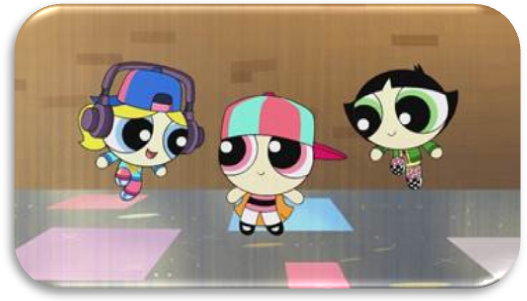 Sugar, spice and everything nice – these fierce sisters are flying high in a heap of new episodes, premiering straight after at 6:00pm! 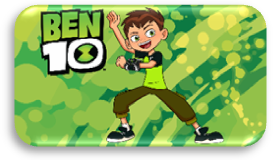 While travelling the country on a seemingly endless summer vacation with his cousin Gwen & Grandpa Max, Ben Tennyson discovers an alien watch, The Omnitrix, granting him the power to transform into 10 powerful alien heroes! Embracing the cool action-packed energy that made the original show a worldwide sensation, and turbo-powering the laughs for a new generation of fans, its hero time! 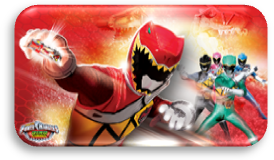 An alien entrusted powerful Energems to 10 dinosaurs, but when the dinosaurs went extinct, the Energems were lost! Now, an intergalactic bounty hunter wants to reclaim the Energems and rule the universe. A new team of Power Rangers must find the lost Energems& use their Dino Chargers to power up an arsenal of dino-fueled weapons, zords&Megazords to save the world! 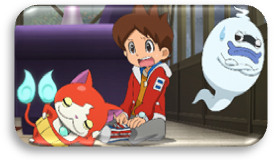 Join Keita with his Yokai Watch, Whisper and Jibanyan as they continue their quest in finding and meeting new Yokai friends along the way, encounter many mischievous Yokai around town and resolving the trouble they're causing. Catch all the brand new episodes every weekend only on Cartoon Network!

Power up with stacks of fun as we Pair Up Cartoon Network’s coolest trios: super-cute sisters The Powerpuff Girls and best bros We Bare Bears!
Welcome, SKY Kapamilya!
We use cookies to improve your browsing experience.
Continue to use this site means you agree to our use of cookies
Tell me more!
×