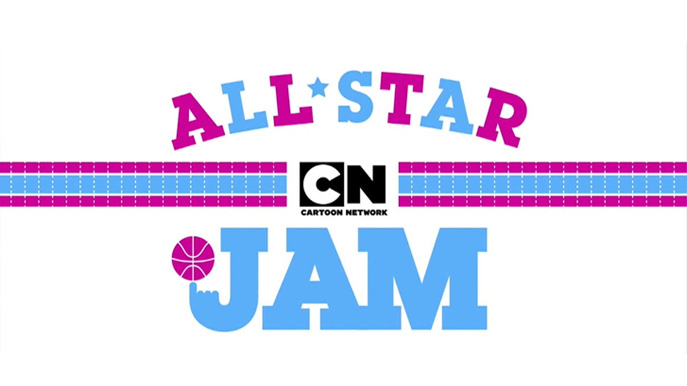 Premiering on June 4 10:35am, LeBron James makes an appearance as an animated version of himself on Cartoon Network’s hit series Teen Titans Go!. The episode, titled “The Cruel Giggling Ghoul,” includes the Titans on a trip to an amusement park to see James, only to get involved in solving a mystery.

Also in the lineup, a special episode of the Cartoon Network Original Series We Bare Bears, featuring Paul George, Kyrie Irving and Damian Lillard, premiering June 4 10:15am. The episode, “Charlie Ball,” features characters voiced by the players. The “All-Star” episodes of Teen Titans Go! and We Bare Bears will replay on Cartoon Network throughout the month.

Sports-themed episodes of Cartoon Network series will also be available on livestream and catch-up exclusively on the Philippine market via SKY On Demand. 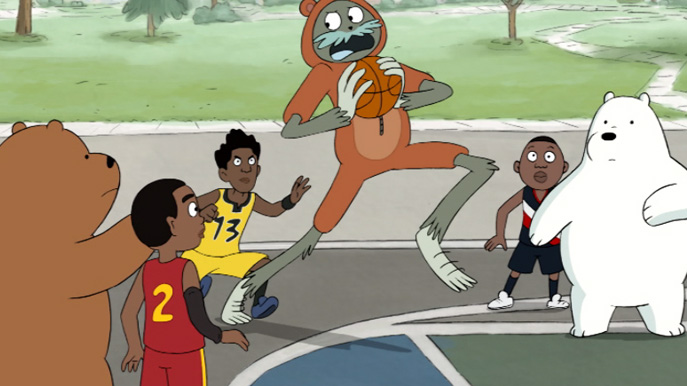 NBA Stars LeBron James, Kyrie Irving, Damian Lillard and Paul George Make Guest Appearances on Cartoon Network Hit Animated Series in Celebration of NBA All-Star 2016
Welcome, SKY Kapamilya!
We use cookies to improve your browsing experience.
Continue to use this site means you agree to our use of cookies
Tell me more!
×