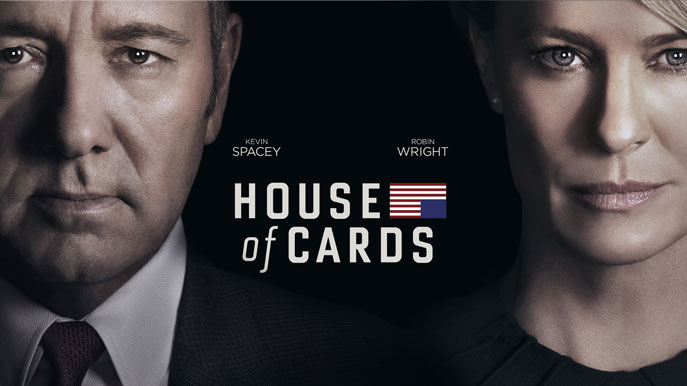 House of Cards is gearing up for its fourth season breaking this March. If you haven’t binge-watched the first three seasons, now is your chance.

A sprawling cast of returning characters and fresh faces make up the final season of Beau Willimon, House of Card’s creator and showrunner.

The big finale of "House of Cards" Season 3 centered on the fractured relationship of the First Family, and the new trailer for the upcoming season wastes no time digging into the emotional complexity at hand. Clearly, Frank (Kevin Spacey) and Claire (Robin Wright) are still struggling to reconnect, which comes as no surprise when considering how strong-willed they both remain. Season 4 looks to center on the spousal civil war that follows after season 3’s marriage shakeup between Frank and Claire. 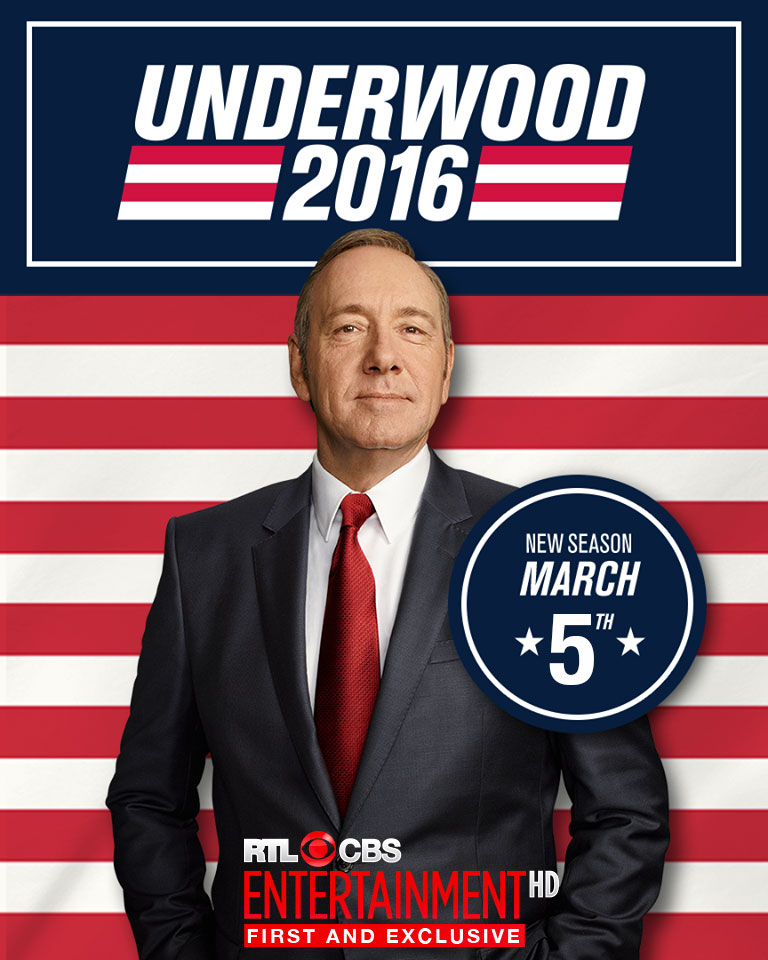 In House of Cards Season 4, President Underwood has 18 months to turn the country around. To prepare for the Season 4 premiere of House of Cards, RTL CBS Entertainment is airing season 1 to 3 episodes on its channel.

Catch up on past seasons only on SKY On Demand 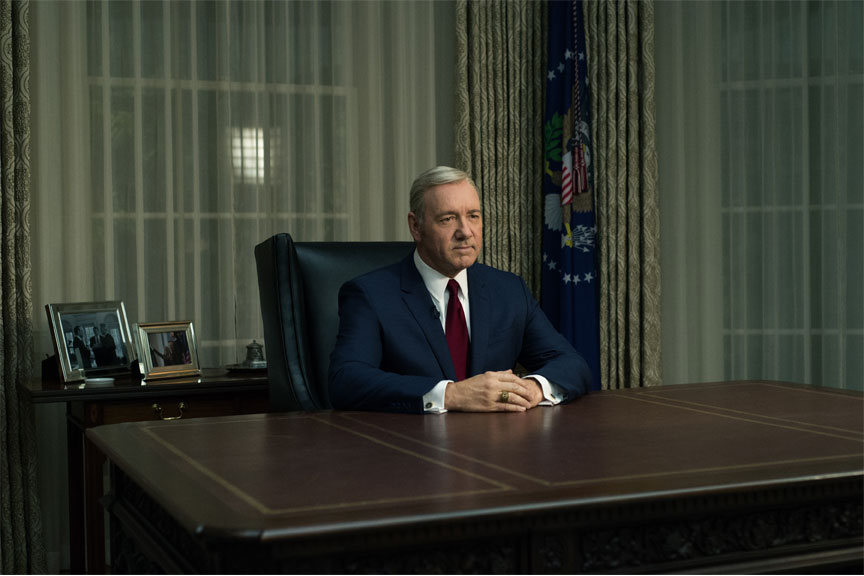 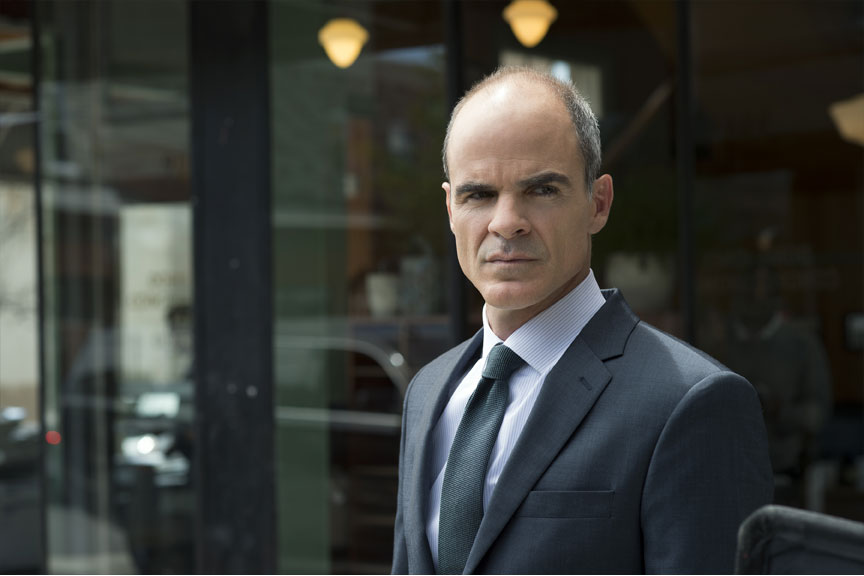 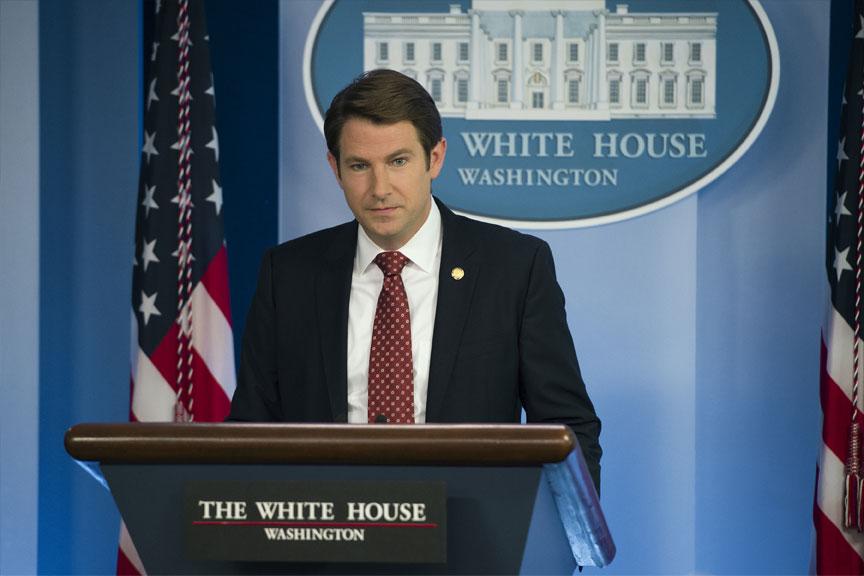 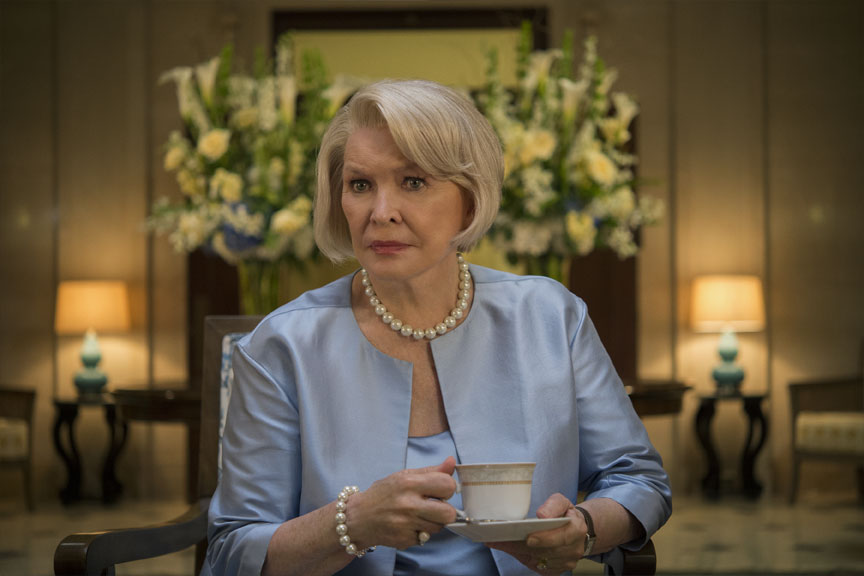 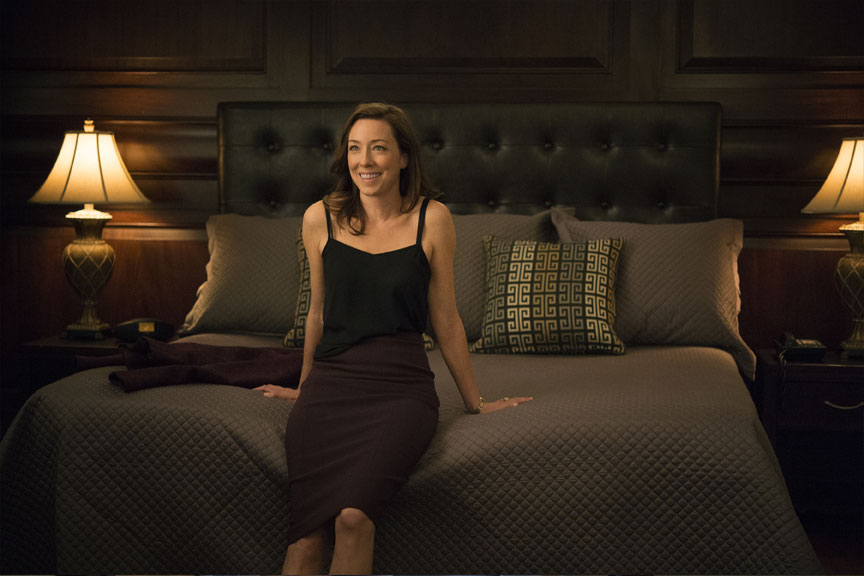 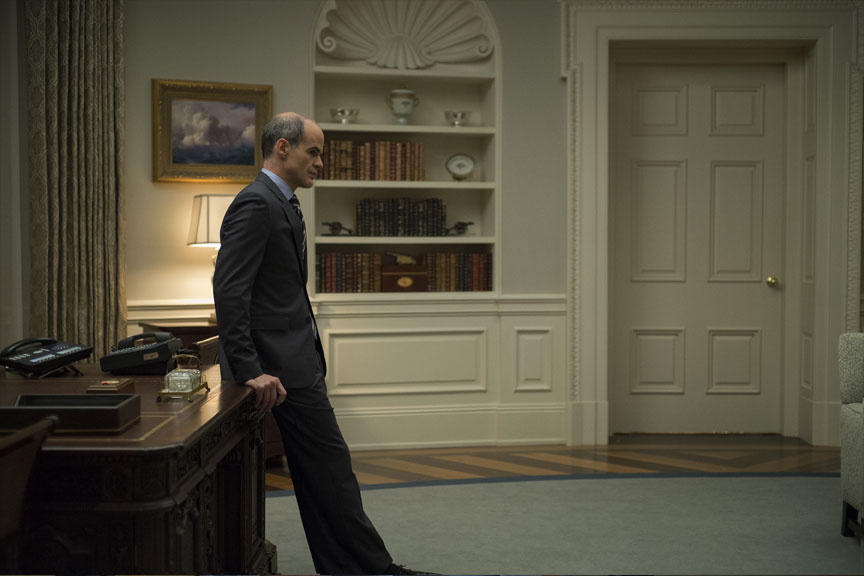 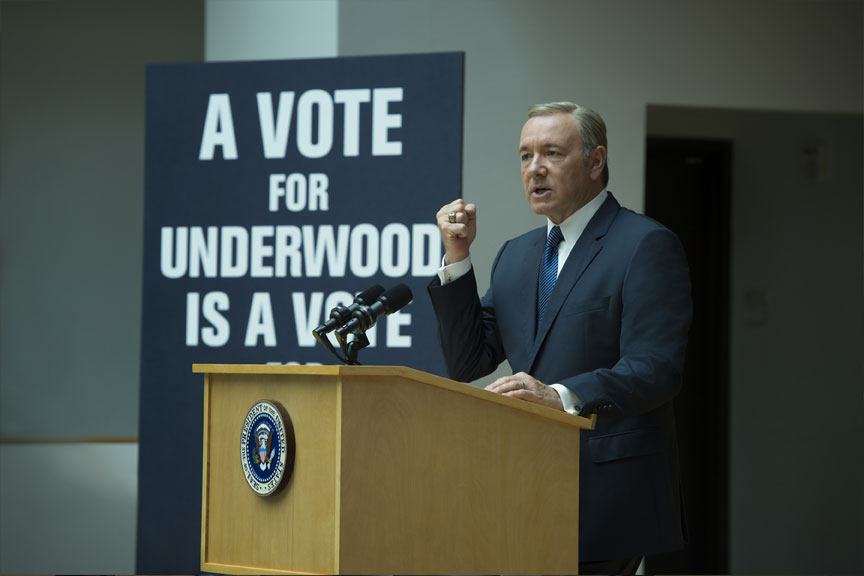 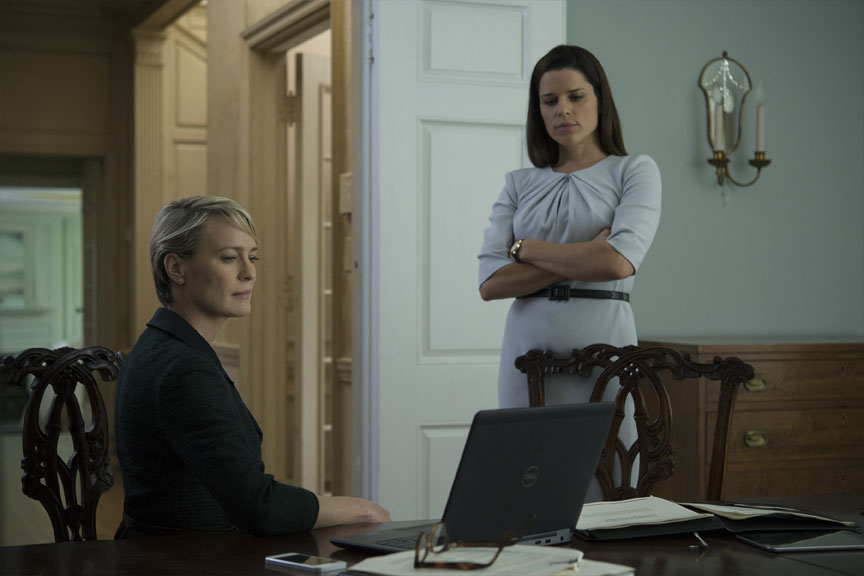 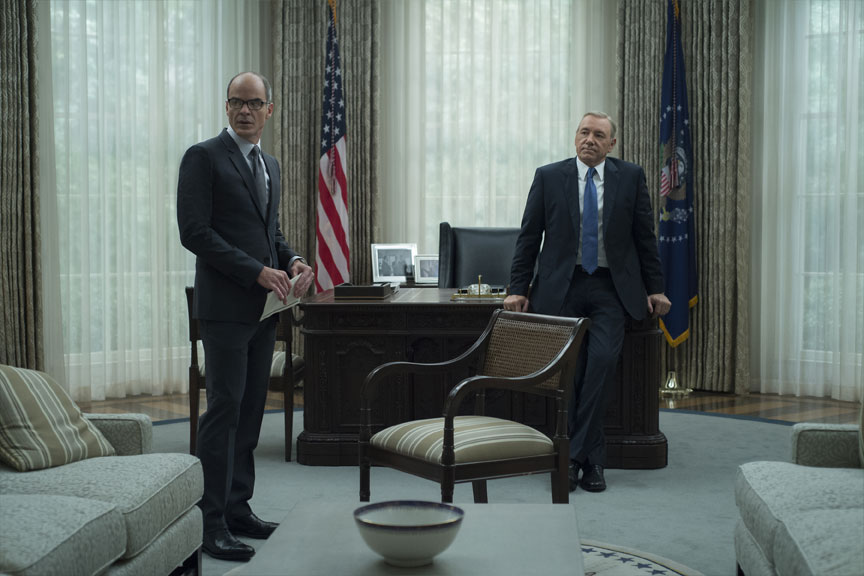 Premieres March 5
RTL CBS ENTERTAINMENT is also available online via livestream on SKY On Demand if you are subscribed to the channel.
Watch It Live | Watch It On Demand | Know More