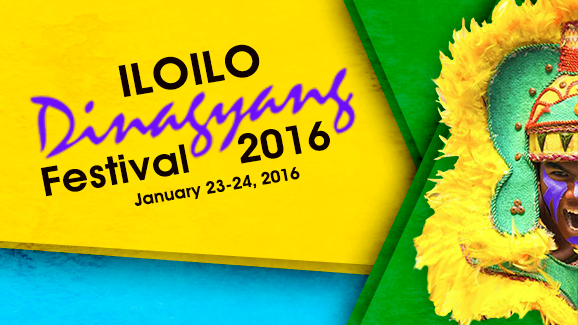 Dinagyang is Iloilo City’s version of the Ati-Atihan festival. An Ilonggo term for revelry or merrymaking, Dinagyang was coined in 1977 by Ilonggo writer/broadcaster Pacifico Sudario to describe the riotous celebration.

The festival dates back to 1967 when a replica of the image of Señor Santo Niño was first brought from Cebu by the San Jose Parish in Iloilo City. The image, accompanied by devotees from Cebu, was enthusiastically received at the Mandurriao Airport by the people of Iloilo.

Today, the Dinagyang Festival has evolved into a big religious and cultural activity supported by both the government and the private sectors. It now features cultural presentations, sports competitions and various side events.

Content can also be viewed LIVE and as catch-up on SKY On Demand the day after airing on FREEVIEW.

Dinagyang 2016 on SKY FREEVIEW
Welcome, SKY Kapamilya!
We use cookies to improve your browsing experience.
Continue to use this site means you agree to our use of cookies
Tell me more!
×