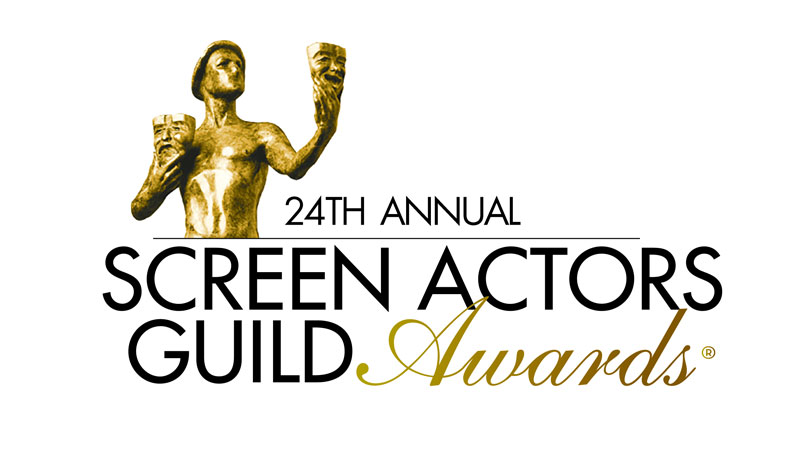 The 24th Annual Screen Actors Guild Awards are seeing more women on the spotlight, and breaking tradition by having Kristen Bell as its first ever host. Many had seen her obvious excitement when she announced the news on Twitter herself. 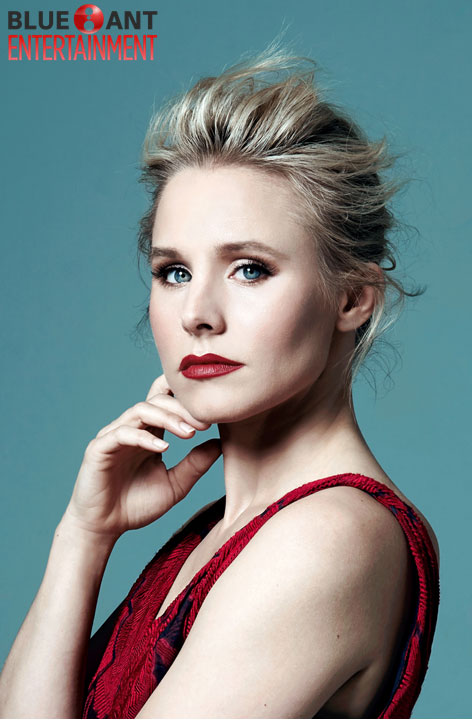 We’re also told to be seeing a great deal of female presenters set to take over the stage for the night.In fact, Hollywood Reporter has confirmed to have more women presenting the 13 acting awards, than ever before - as a salute to the brave women who spoke up against sexual harassment in 2017. Among the list are Dakota Fanning, Halle Berry, Emma Stone, Lupita Nyong’o, and Kelly Marie Tran. 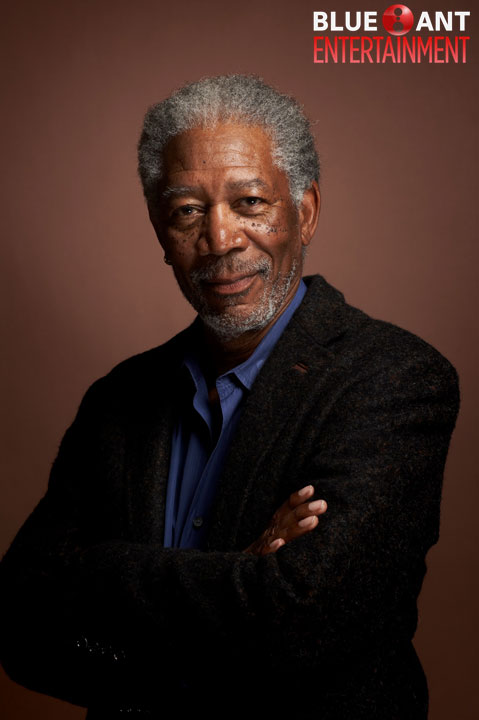 Morgan Freeman is set to receive the prestigious SAG Life Achievement Award, the 54th recipient of the accolade given to those recognized for their outstanding contributions to the acting profession, as well as engagement in humanitarian and public services.

Freeman will be adding this to his already hefty list of achievements and accolades, including:

If there’s still any doubt to his eligibility for the Life Achievement Award, get this – with everything the actor has busied himself with, he’s also a long-time sailor and a licensed (private) pilot. Talk about achieve.

More History in the Making?

With the list of nominees released, experts have been assessing likeliest winners. Among them is Anthony Anderson (from "Black-Ish"), who might be able to set the record for first ever African-American to win for Best Performance in a Comedy Series. Chances are however, Sterling K. Brown (from "This Is Us") could very well manage it for the Drama Series category. 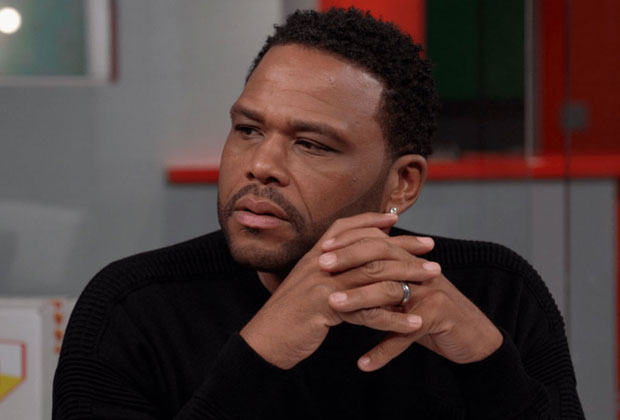 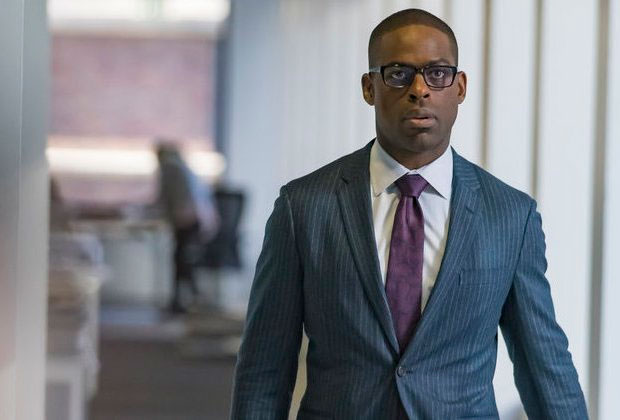 Sterling K. Brown, "This Is Us"

Think they’ll manage it? See for yourself onthe LIVE Telecast on January 22, Monday, at 9:00AM on Blue Ant Entertainment. Catch the Primetime Encore at 9:55PM.

Wanna see the full list of nominees? Check them out here.