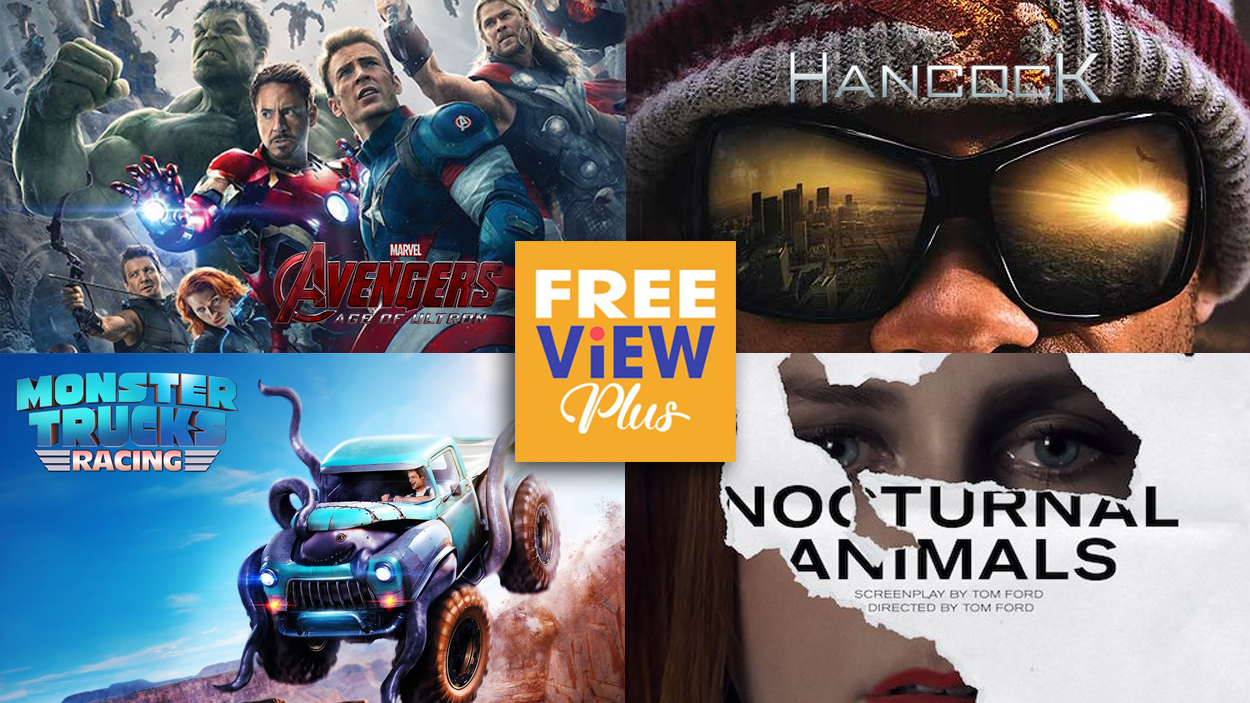 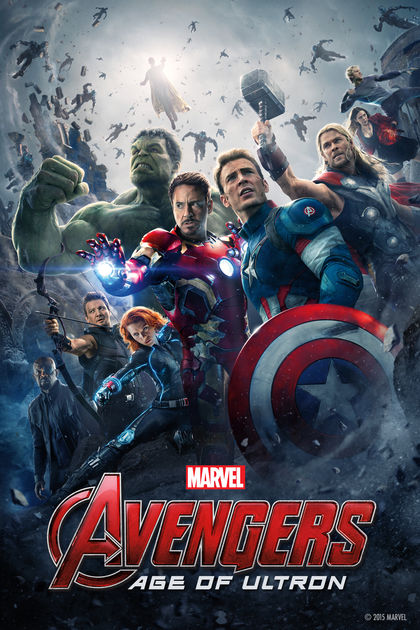 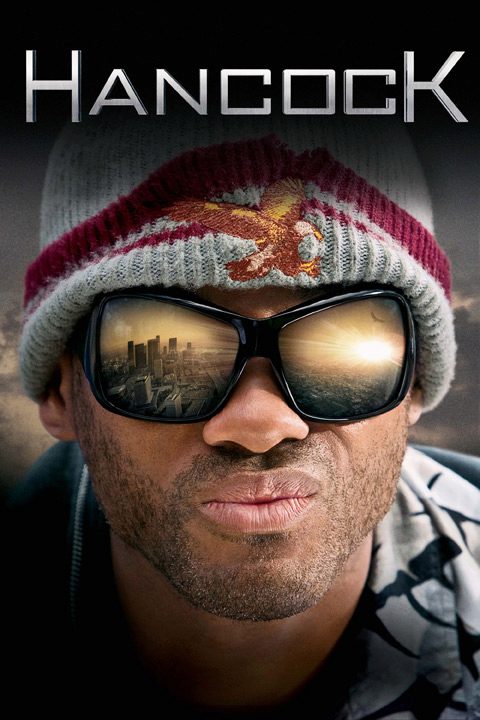 Well-intentioned but hard-living, edgy, sarcastic and misunderstood, Hancock is not your everyday superhero. His heroics, while they might get the job done and save lives, always seem to leave jaw-dropping damage in their wake. Having fallen out of favor with the public, things don’t look good for Hancock – until he saves the life of a PR executive.
Starring: Will Smith, Charlize Theron, Jason Bateman
Genre: Action-Adventure
Mon, Nov 27 6:45PM 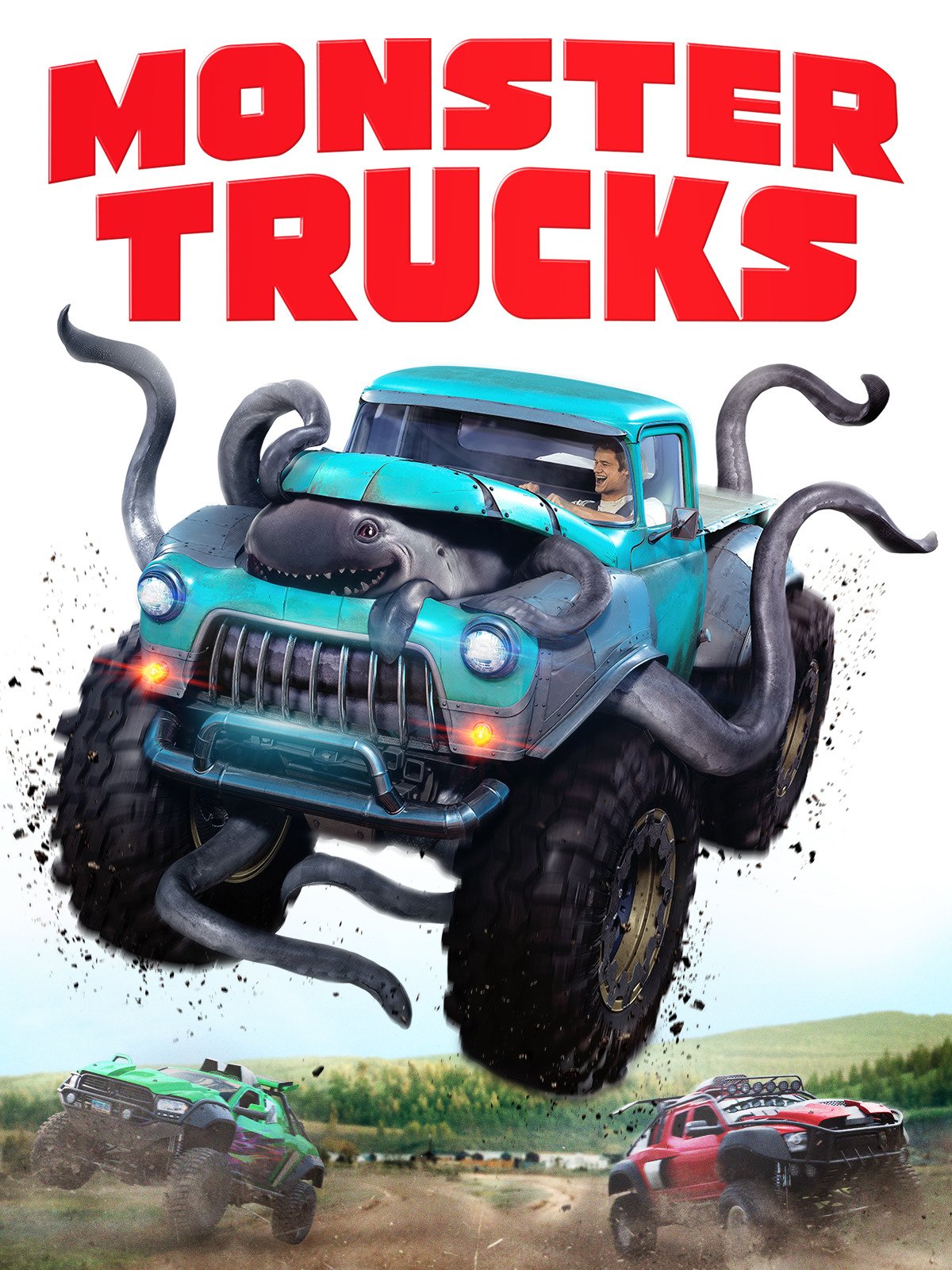 “Fasten your seatbelts: Monster Trucks is big, big fun!"* Tripp is a high school senior with a knack for building trucks who makes an incredible discovery - a gas-guzzling creature named Creech. To protect his mischievous new friend, Tripp hides Creech under the hood of his latest creation, turning it into a real-life super-powered Monster Truck. Together, this unlikely duo with a shared taste for speed team up on a wild and unforgettable journey to reunite Creech with his family. Monster Trucks is a fun-filled, hilarious and heartfelt adventure that never slows down.
Starring: Lucas Till, Jane Levy, Thomas Lennon
Genre: Action-Adventure
Mon, Nov 27 8:15PM 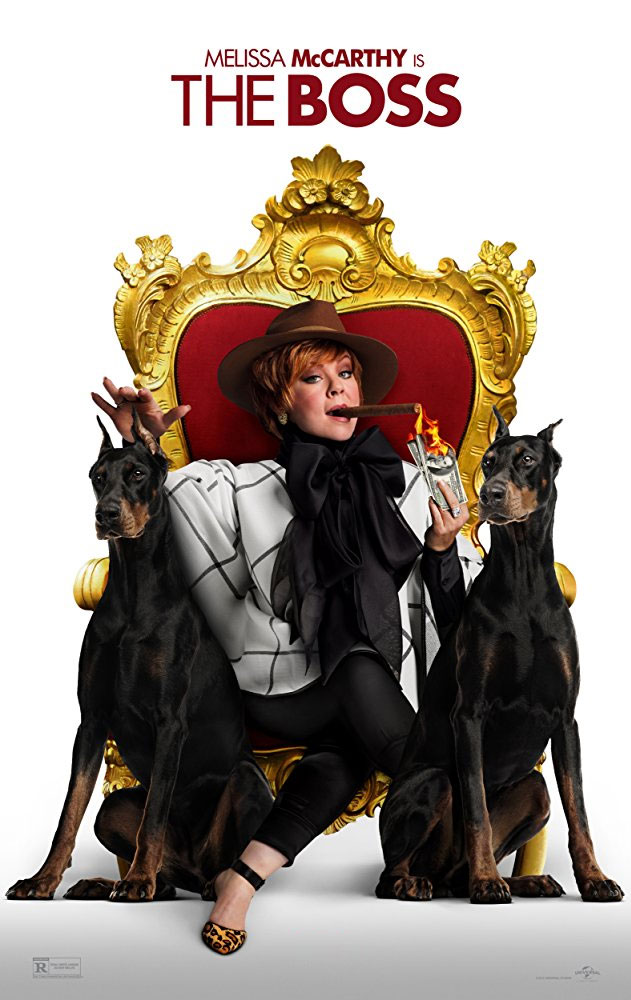 Melissa McCarthy (Bridesmaids, The Heat) stars as Michelle Darnell, a titan of industry who is sent to prison for insider trading. After doing her time, Michelle emerges, ready to rebrand herself as America's latest sweetheart, but not everyone she steamrolled is so quick to forgive and forget. With nowhere to go and no one to scam, Michelle is forced to move in with former assistant Claire (Kristen Bell - Frozen, Showtime's House of Lies) and her young daughter, Rachel. Now at her lowest point, Michelle wastes no time in devising a winner-take-all plan to rebuild her empire. Can she reclaim her status as the No. 1 screwer, or will the love of one family screw her for good?
Starring: Melissa McCarthy, Kristen Bell, Peter Dinklage
Genre: Comedy
Mon, Nov 27 10:30PM 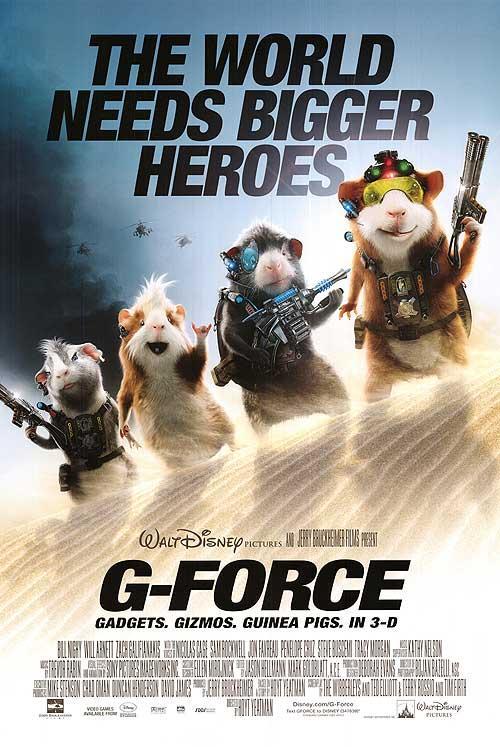 Just as the G-Force is about to save the world, the F.B.I. shuts the secret unit down. But these next-generation action heroes won't be stopped. Armed with the latest high-tech spy equipment, and with the F.B.I. on their tails, the fur flies as they race against the clock to save the world.
Starring: Bill Nighy, Will Arnett, Zach Galifianakis
Genre: Family
Tue, Nov 28 6:00PM 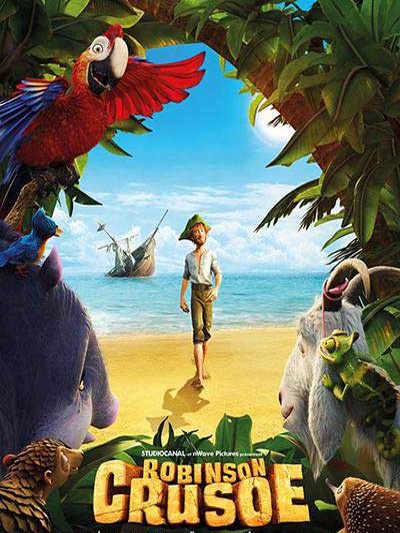 From the over-exuberant parrot Mak to the snack-obsessed tapir Rosie, from the persnickety echidna Epi to the acrobatic pangolin Pango, from the ditzy goat Scrubby to the common-sensical kingfisher Kiki and the always-cool chameleon Carmello, things are larger-than-life on a tropical isle that is pure wild animal paradise. Then Robinson Crusoe, a marooned human, arrives in the midst of a furious storm, and their lives are forever changed by this bewildering new “creature.” No matter their differences, castaway human and quirky animals embark on a hilarious new adventure, building the island’s first tree-house and surviving together. But when two conniving members of the animal kingdom — the savage cats Mal & May – pounce into a battle for control of the island, Crusoe and his animal posse must uncover the true power of friendship against all odds (even savage cats).
Starring: IlkaBessin, Matthias Schweighofer, Kaya Yanar
Genre: Family
Tue, Nov 28 7:25PM 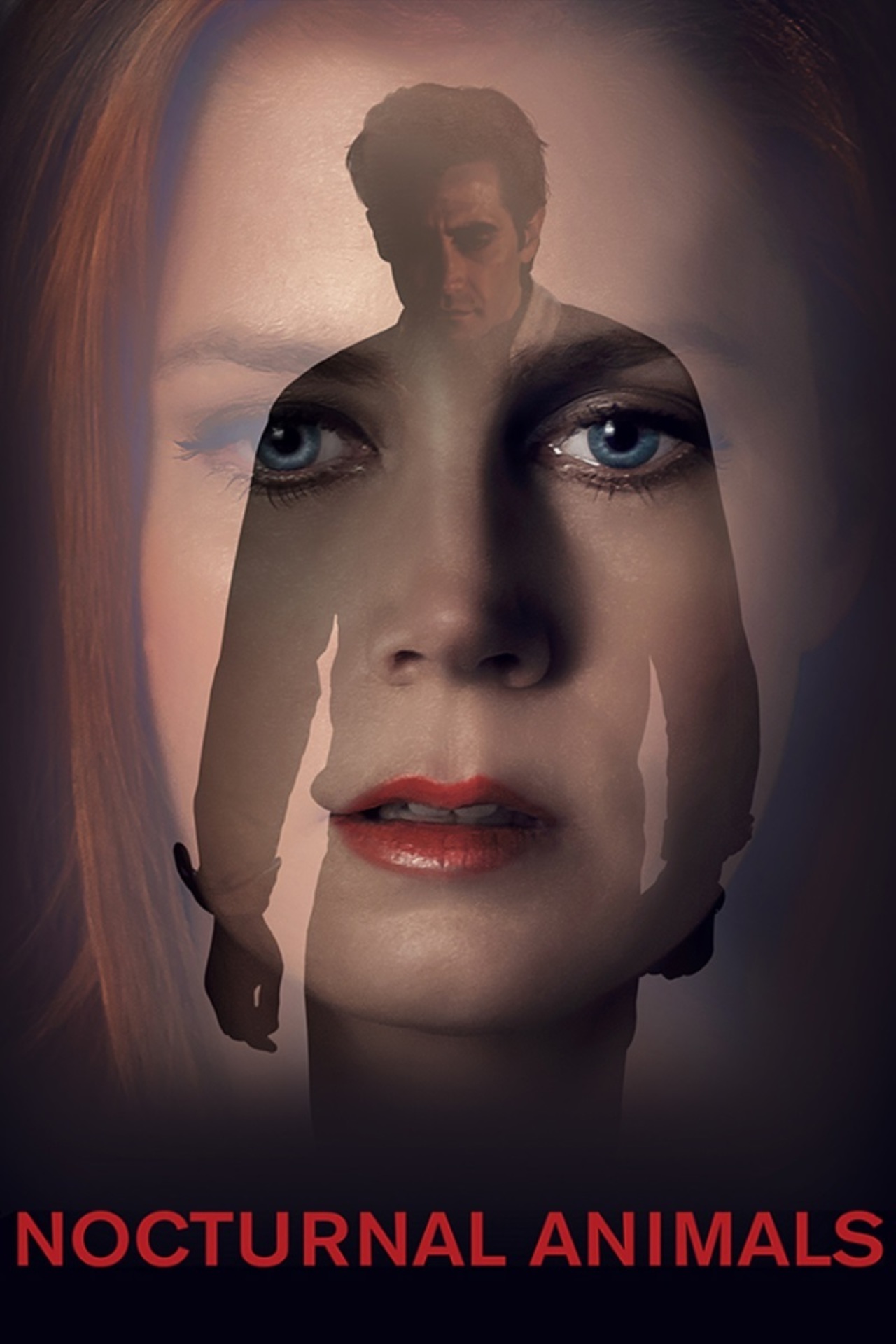 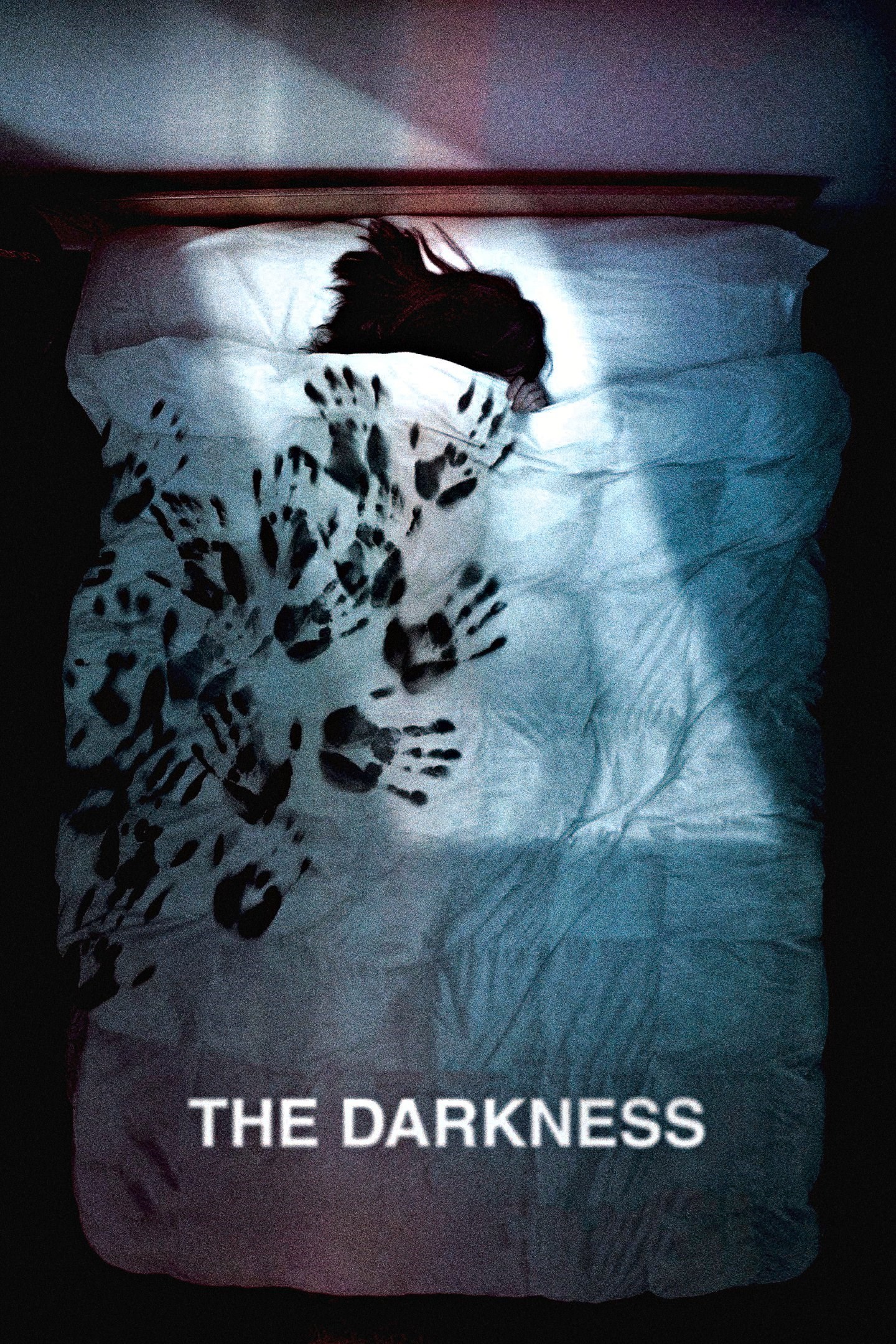 From the producers of The Purge and Insidious, comes this terrifying supernatural thriller starring Kevin Bacon (TV’s The Following) and Radha Mitchell (Silent Hill). When their young son (David Mazouz, TV’s Gotham) brings home five mystical stones he found on their family’s camping trip to the Grand Canyon, Peter (Bacon) and Bronny (Mitchell) begin to notice strange things happening in their house. Having awakened dark forces bound to the rocks, the family fights for survival as malicious demons feed off their fears and threaten to destroy them.
Starring: Kevin Bacon, Radha Mitchell, Lucy Fry
Genre: Horror-Thriller
Wed, Nov 29 9:50PM