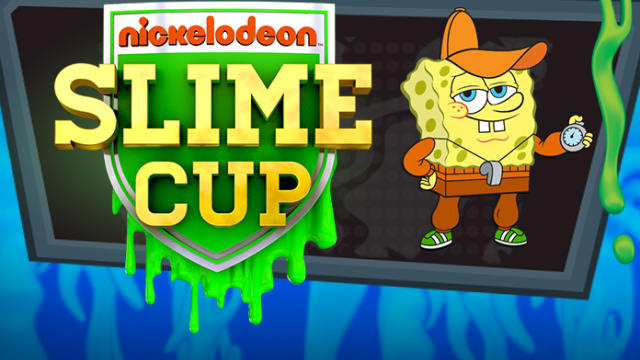 What's new on Nickelodeon this August 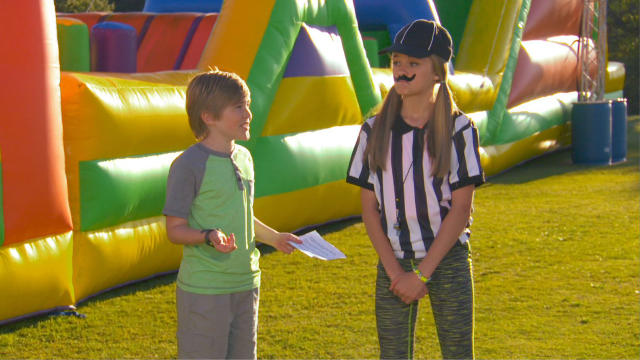 Host Kel Mitchell welcomes you to Part 2 of our Team Challenge, as we see how the teams compete against each other in a stunt packaged with Slime Cup games featuring competitions by our live action star talents and winning team reveal. 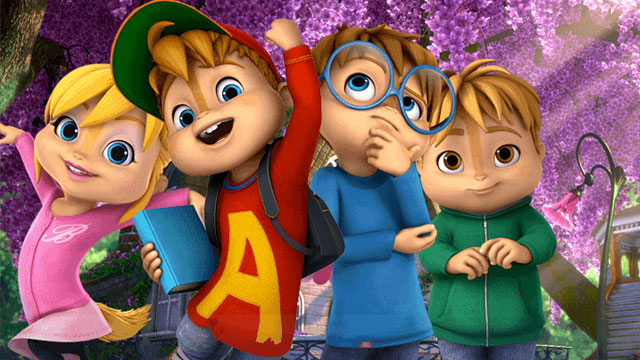 Alvin, Simon, Theodore are back for a brand new season! Follow the tune-filled adventures of the trio to find out what happens when Theodore decides to keep a dog without Dave’s knowledge, and how Alvin teaches kids to get rid of their fears of bullies in these brand new episodes. 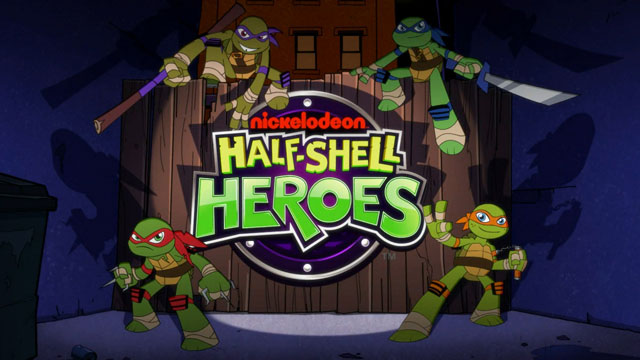 Half Shell Heroes : Blast to the Past! Special

The Teenage Mutant Ninja Turtles find themselves on the adventure of a lifetime when they accidentally time travel back to the Jurassic Era! There, they encounter friendly dinosaurs from the past and dangerous aliens from the future who have a netarious plan of their own. Using their ninja skills and having some fun along the way, the four brothers must find a way to save the day and get back to home. 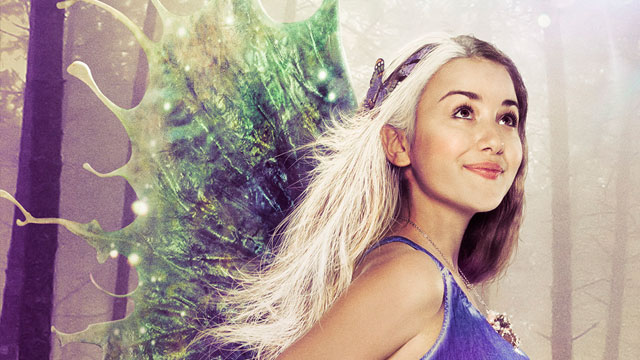 Fairy princess Astral always fantasized about being one of the high school students she sees at the edge of the park. At 14, she gets the chance to become human …. But only for ninety days.

Nickelodeon not yet in your plan?
Add Nickelodeon to your SKYcable basic plan via SELECT for only Php 50/month.
GET Nickelodeon

Livestream on the go | Know More

Available channels are based on your SKYcable Postpaid Plan. Accessible via SKYbroadband or SKYmobi internet connection.

Catch the latest shows on Nickelodeon this August
Welcome, SKY Kapamilya!
We use cookies to improve your browsing experience.
Continue to use this site means you agree to our use of cookies
Tell me more!
×