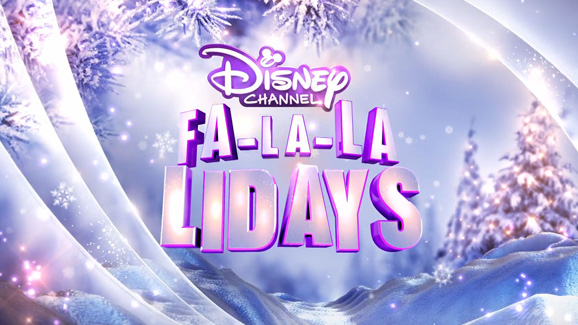 Have a magical Fa-la-la-liday experience on Disney Channel!

5 and 6 December, Saturday and Sunday, from 9am

We may not have the four seasons in Southeast Asia, but you can still get into the winter Christmas mood with the Frozen themed programs on Disney Channel! Curl up on the couch with some hot chocolate and catch "Frozen as told by Emoji" on 5 December, followed by "The Story of Frozen: Making a Disney Animated Classic", and "Frozen Sing Along" before ending the excitement with "Olaf-A-Lot Shorts".

More "Frozen" entertainment awaits you on 6 December with the Southeast Asia version of "Love is An Open Door" music video and stay tuned for the CHANNEL PREMIERE of the global hit, FROZEN.

From the outside, Elsa looks poised, regal and reserved, but in reality, she lives in fear as she wrestles with a mighty secret - she was born with the power to create ice and snow. Haunted by the moment her magic nearly killed her younger sister Anna, Elsa has isolated herself, spending every waking minute trying to suppress her growing powers.

Anna is more daring than graceful and, at times, can act before she thinks. But she's also the most optimistic and caring person you'll ever meet.

He's Olaf and he likes warm hugs. Sprung from Elsa's magical powers, Olaf is by far the friendliest snowman to walk the mountains above Arendelle. 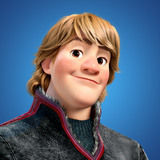 Kristoff is a true outdoorsman. He lives high up in the mountains where he harvests ice and sells it to the kingdom of Arendelle. 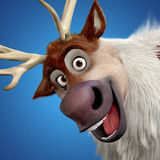 A reindeer with the heart of a Labrador, Sven is Kristoff's loyal friend, sleigh-puller and conscience. 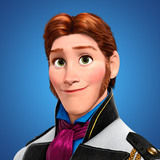 Hans is a handsome royal from a neighboring kingdom who comes to Arendelle for Elsa's coronation. 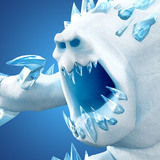 Marshmallow is an enormous icy snowman born from Elsa's powers. 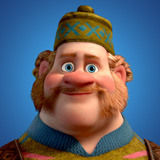 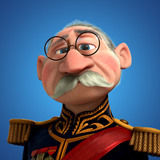 What the Duke of Weselton lacks in stature, he makes up for in arrogance and showboating.

Kick off a wonderfull week right here on Disney Channel! 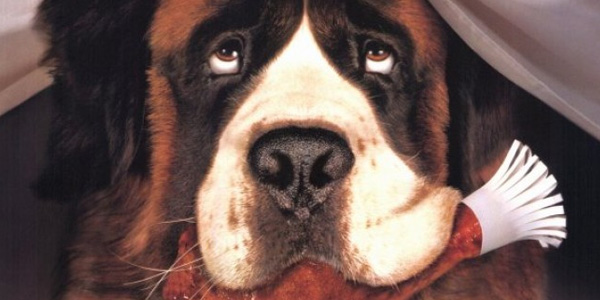 12 December, Saturday at 9am

A slobbering St. Bernard becomes the center of attention for a loving family, but a veterinarian secretly wants to kill him.
BEETHOVEN 2 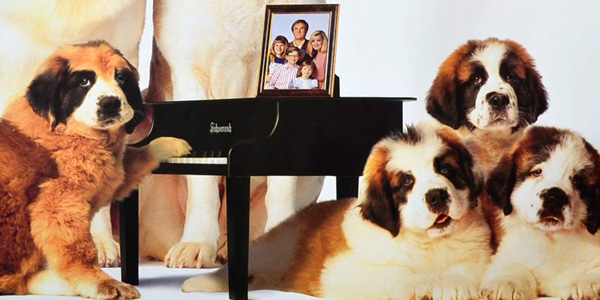 Beethoven the St. Bernard dog becomes a father, but his girlfriend Missy is dog-napped and his puppies are in danger of the same fate.
WINNIE THE POOH 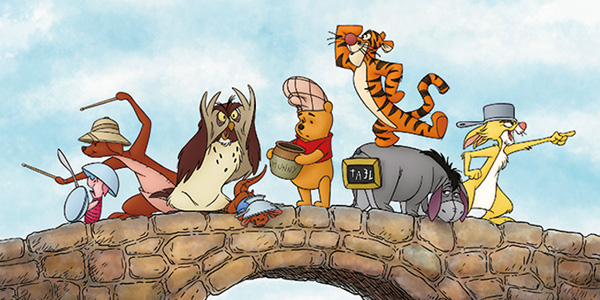 Eeyore has lost his tail, and Winnie the Pooh and his friends hold a contest to get him a new one.
TWO BROTHERS 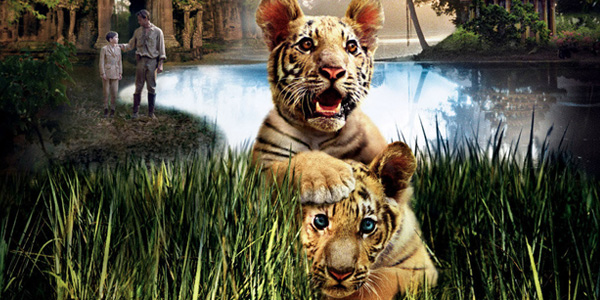 Two tigers are separated as cubs and taken into captivity, only to be reunited years later as enemies by an explorer who inadvertently forces them to fight each other

From 14 December to 19 December, Monday to Saturday

The force awakens on Disney Channel this week. Tune in to actch some lightsaber-wielding action and be immersed in the Star Wars universe, in a galaxy far far away. 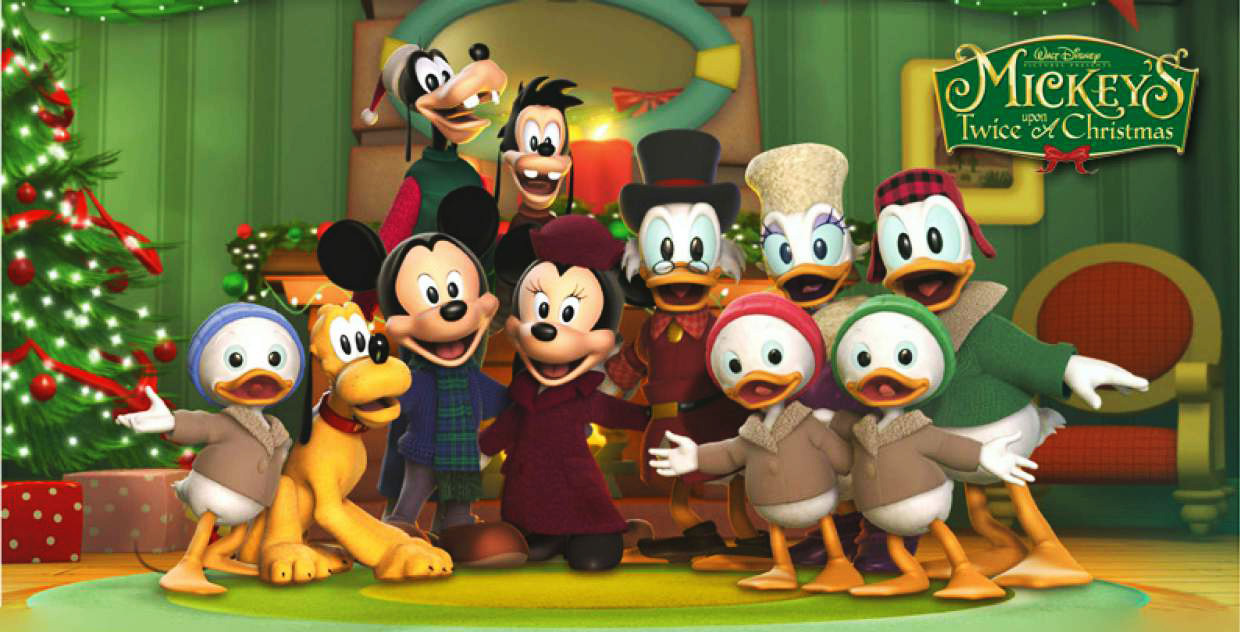 24 December to 3 January, Thursday to Sunday, from 9am

Holidays just got a whole lot more exciting on Disney Channel! Butter up the popcorn and tune in to catch some of your favourite movies. Be sure not to miss the daily Christmas and holiday themed episodes at 11am before catching your favourite series such as Star vs The Forces of Evil, Penn Zero: Part Time Hero, Phineas and Ferb, The 7D, Wander Over Yonder and Kick Buttowski.

We may not have the four seasons in Southeast Asia, but you can still get into the winter Christmas mood with the Frozen themed programs on Disney Channel!
Welcome, SKY Kapamilya!
We use cookies to improve your browsing experience.
Continue to use this site means you agree to our use of cookies
Tell me more!
×