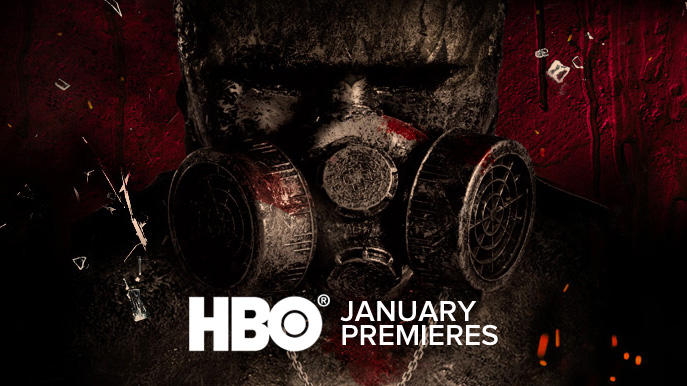 Premiering On HBO This January 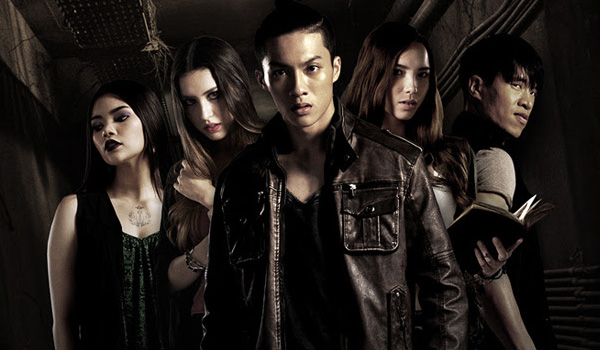 Season 2 of this HBO Asia Original series follows a researcher who tries to uncover the secret world of demons as she searches for an ancient artIfact of great power. 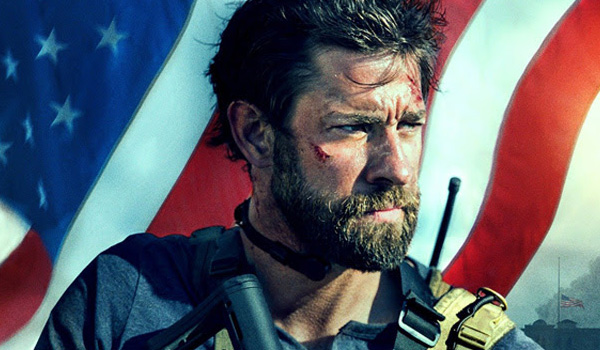 Six elite ex-military operators are assigned to protect the CIA who fought back against overwhelming odds when terrorists attacked a U.S. diplomatic compound on September 11, 2012. 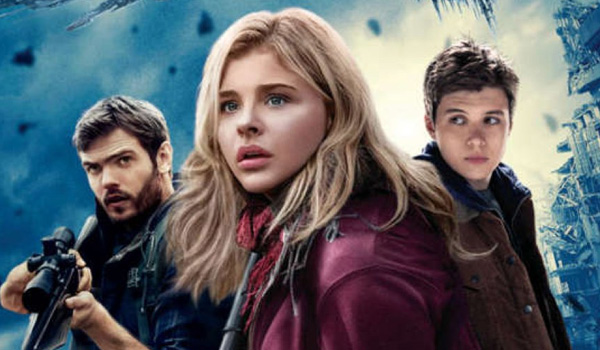 Four waves of increasingly deadly alien attacks have left most of Earth decimated. Now Cassie needs to prepare for the 5th wave while trying to save her brother. 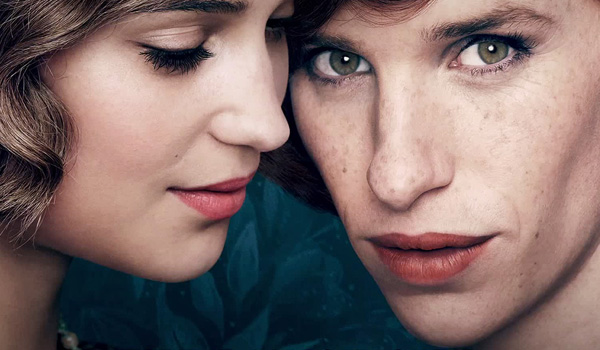 Inspired by true events, this drama tells Einar Wegener's story of self-discovery and his remarkable journey as a transgender pioneer with the support of his wife. 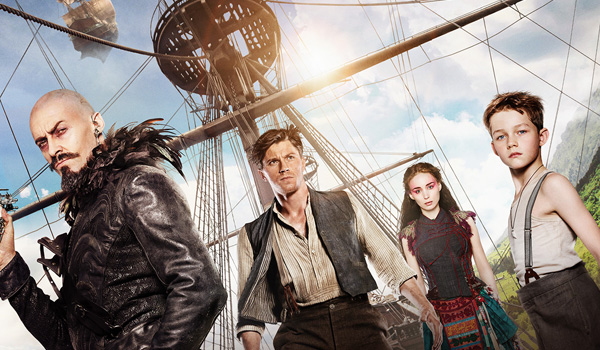 An orphan is spirited away to a magical land, where he finds both fun and dangers, and discovers his destiny – to become the hero who will be known as Peter Pan. 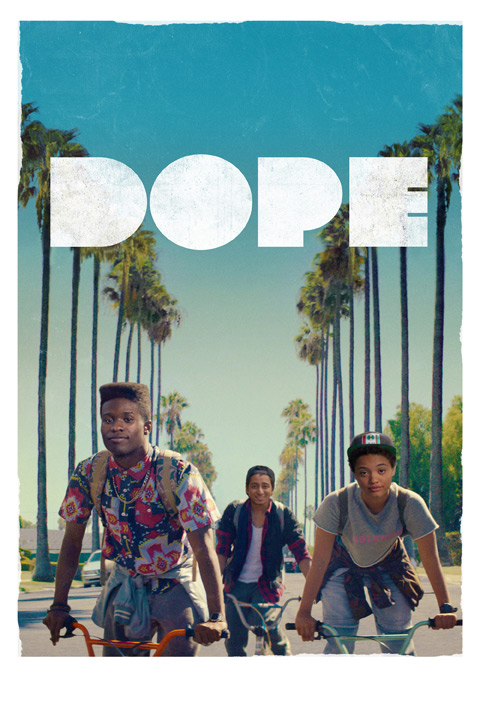 A chance invitation to an underground party brings Malcom on a transformation adventure – from being a geek, to being dope and ultimately being himself. 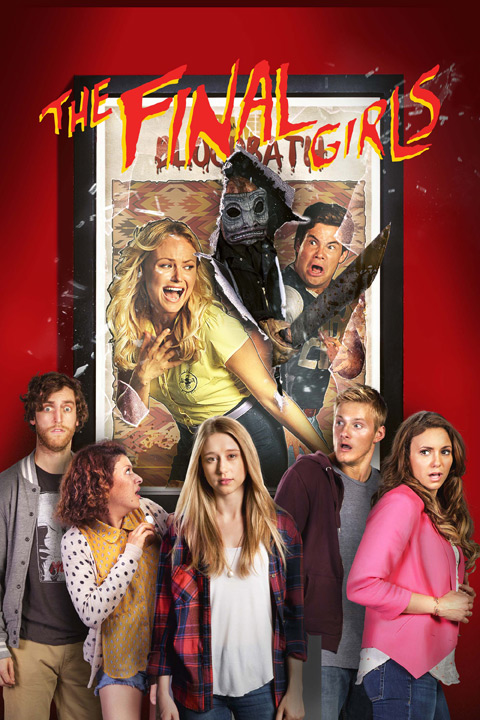 A woman reunites with her late mother after being pulled into her mother's most famous film. Reunited, they must fight off the film's maniacal killer. 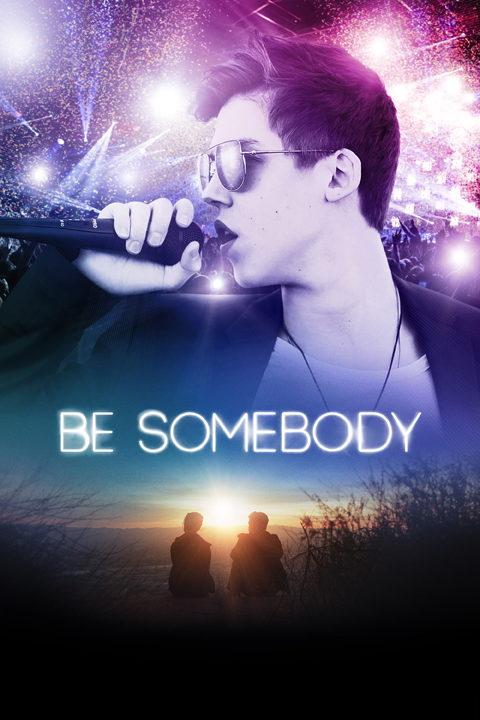 An unexpected friendship between a superstar and an art student sets them out on a journey of self-discovery and first love.

Start the year right with non-stop entertainment from HBO this January!
Welcome, SKY Kapamilya!
We use cookies to improve your browsing experience.
Continue to use this site means you agree to our use of cookies
Tell me more!
×