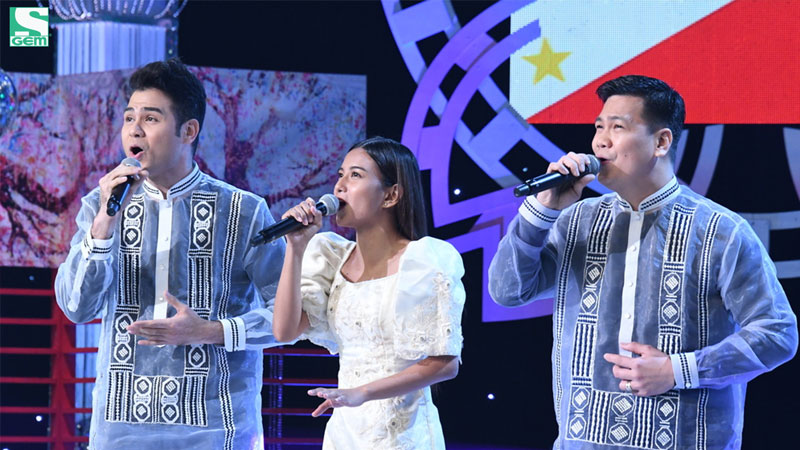 Watch Filipinos Impress at GEM’s I Can Sing in Japanese

Feel Pinoy pride as Japan’s bi-annual singing contest, “I Can Sing in Japanese,” premieres on GEM this Sunday, August 12. The 2018 Spring edition of the competition, hosted by Masahiro Nakai of SMAP fame and actress Nishio Yukari, features an all-star-membered Team Philippines, who took home top prize.

The singing contest showcases singing talents from all over the world, who all share in the passion for Japanese music. Team Philippines All Stars, consisting of Michael David Bodin, Bernard Palad, and It’s Showtime’s “GirlTrends” member Krissha Viaje, competed against 11 other teams from Ukraine, USA, Argentina, India, Germany, Peru, Kyrgyzstan, Indonesia and Singapore. 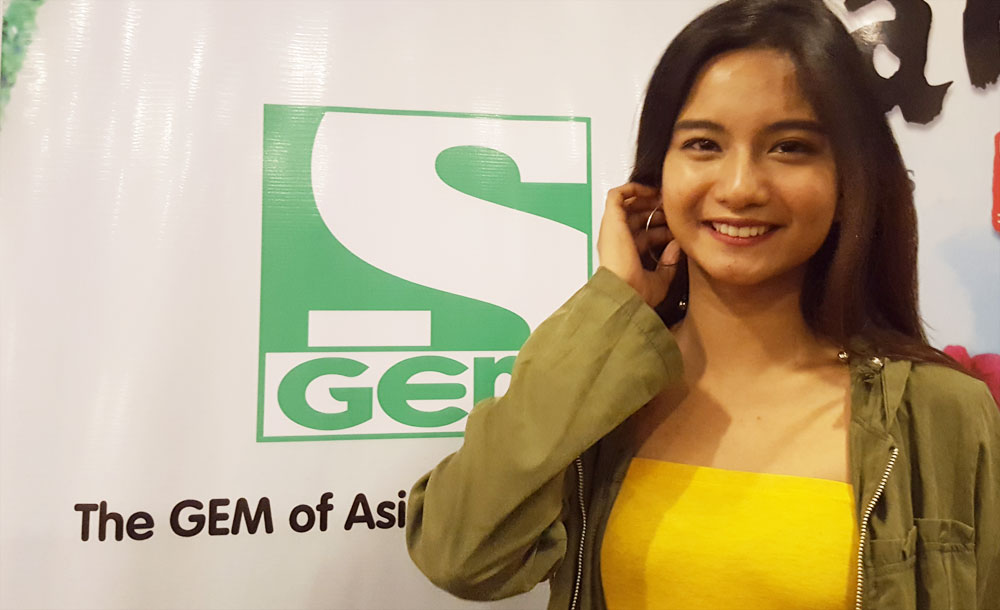 Participants were judged not just by their singing, but also by their pronunciation. Krissha, a long-time fan of anime, has only studied basic Japanese, but with the help of her fluent teammates, both of whom were living in Japan, she was able to pronounce well.

Watch their amazing performance for yourself, as “I Can Sing in Japanese 2018 Spring Edition” airs outside of Japan for the first time, in a one-off special this Sunday, at 7:30PM on GEM.

Think you can sing in Japanese well enough to make our county proud? Submit your entry for the Fall 2018 edition of “I Can Sing in Japanese” currently ongoing at their website.

Filipinos Win at GEM's Japanese Singing Contest
Welcome, SKY Kapamilya!
We use cookies to improve your browsing experience.
Continue to use this site means you agree to our use of cookies
Tell me more!
×