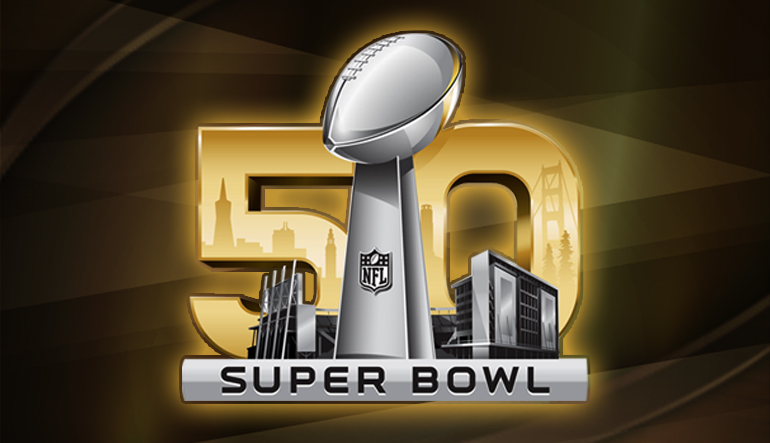 Everything you need to know about Super Bowl 50

Philippine fans can watch Super Bowl 50 LIVE on ASN on Monday, February 8 7:30AM

The 2016 Super Bowl (Golden Super Bowl) is coming up and the anticipation grows with every day. Philippine fans can watch Super Bowl 50 LIVE on ASN on Monday, February 8 7:30AM

The Road to Super Bowl 50 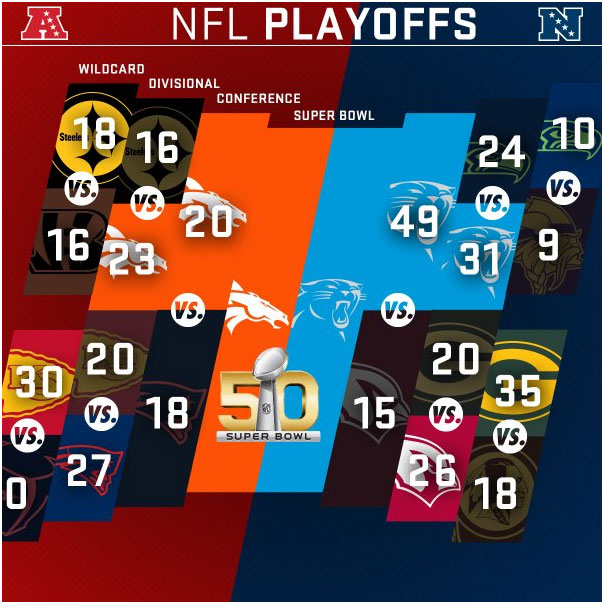 The game will be LIVE on ALL SPORTS NETWORK from 7:30AM

You can find ALL SPORTS NETWORK on these channel assignments:

Who: Carolina Panthers vs Denver Broncos
Where: Levi’s Stadium, San Francisco
When: Monday, February 8 at 7:30AM 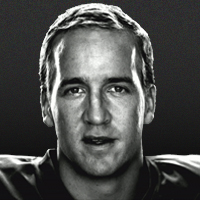 Peyton Williams Manning is an American football quarterback for the Denver Broncos of the National Football League. A five-time league MVP, he played for the Indianapolis Colts for 14 seasons between 1998 and 2011. 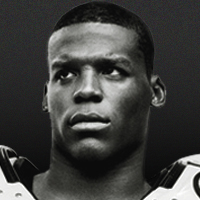 Cameron Jerrell Newton is an American football player who is the quarterback for the Carolina Panthers of the National Football League.

For a chance to win a special NFL mini helmet from SKY, use #SKYSB50 on Twitter and Instagram 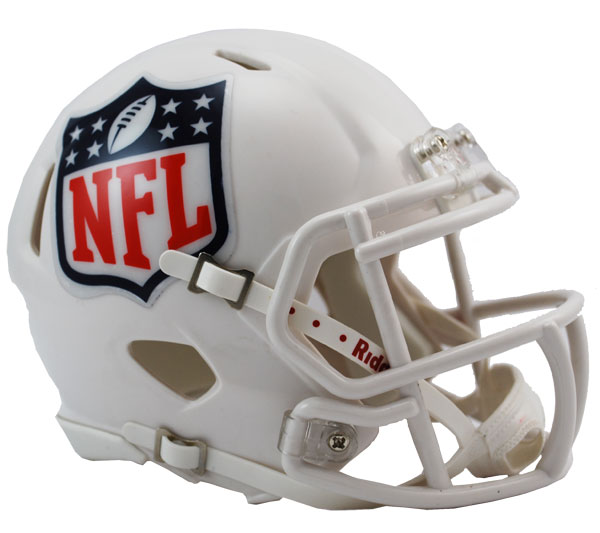 The NFL is pulling out all the stops to mark the golden anniversary of its biggest game. Coldplay has been one of the most popular bands in the world, while Bruno Mars and Beyonce are two of the biggest solo acts in music.

As long as this year's Super Bowl also gives us a great game, the 50th iteration of the Big Game will feel like the biggest one yet. 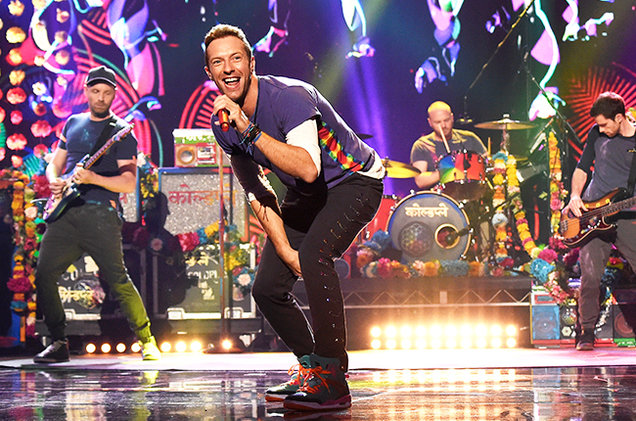 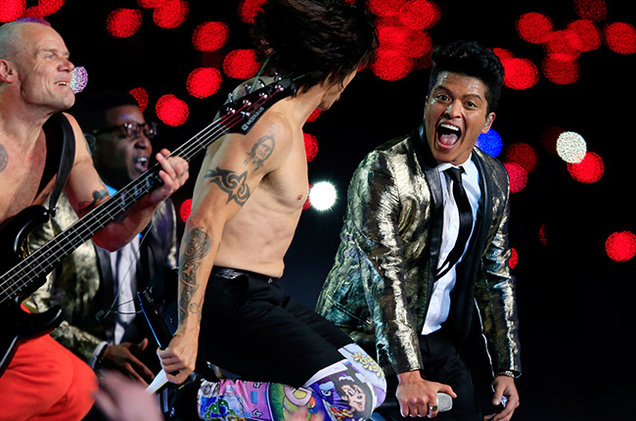 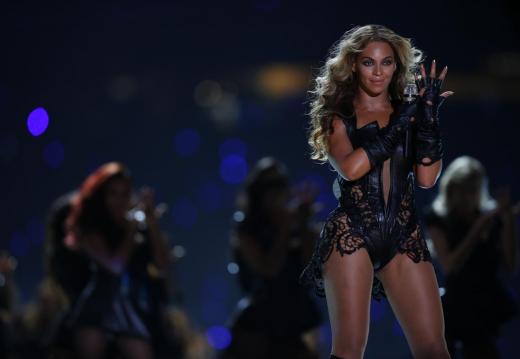 Previous Next
Where to Watch:

Philippine fans can watch Super Bowl 50 LIVE on ASN on Monday, February 8 7:30AM
Welcome, SKY Kapamilya!
We use cookies to improve your browsing experience.
Continue to use this site means you agree to our use of cookies
Tell me more!
×