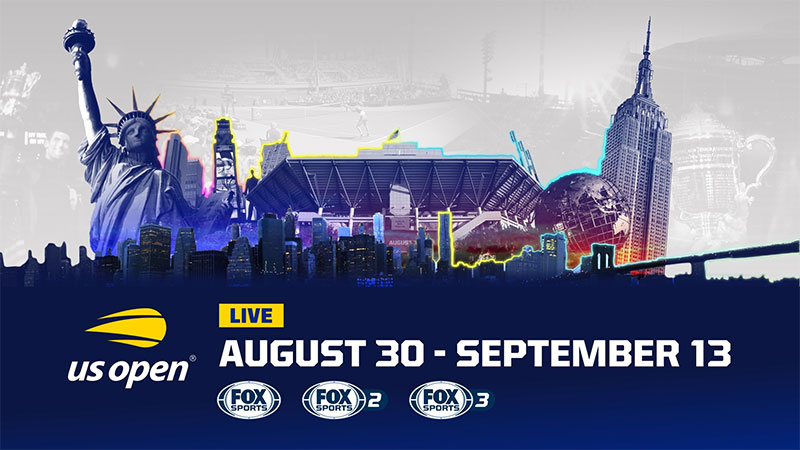 2020’s U.S. Open defending champions Naomi Osaka is in, Dominic Thiem is out.

With the withdrawal of many tennis bigshots—Rafael Nadal, Roger Federer, and last year’s champion, Dominic Thiem, to name a few—the competition has been blown wide open.

All eyes are on the world’s No. 1 men’s tennis player, Novak Djokovic, who has had an impressive clean sweep, winning all three majors this year. If he goes all the way to the top, he will be the first man since 1969 to ever complete the Calendar Slam. Will he make history?

In the way of Djokovic may be Alexander Zverev, who many experts say is at the peak of his career. He may have been beaten by Djokovic in last year’s U.S. Open, but Zverev snatched the gold from Djokovic at the recent 2020 Tokyo Olympics. A match between these two will be legendary.

The U.S. Open’s Women’s champion and 4-time Grand Slam singles Champion, Naomi Osaka, will be there to defend her title. Standing in her way may be tennis icons Venus and Serena Williams. Venus, a 2-time U.S. Open champion, is eager to return, while her sister Serena is yet to confirm, after suffering a leg injury.

Osaka, who is currently the No. 3 women’s tennis player in the world, has some stiff competition from No. 2 player Sabalenka Aryna, and the current No. 1, Ashleigh Barty. Osaka’s record reflects that she does not win the major tournaments in back-to-back fashion--but will this year be the exception?

Don’t miss out on the U.S. Open’s greatest return yet on August 30, and for the finals on September 12 and 13, only on Fox Sports!

2020’s U.S. Open defending champions Naomi Osaka is in, Dominic Thiem is out.
Welcome, SKY Kapamilya!
We use cookies to improve your browsing experience.
Continue to use this site means you agree to our use of cookies
Tell me more!
×