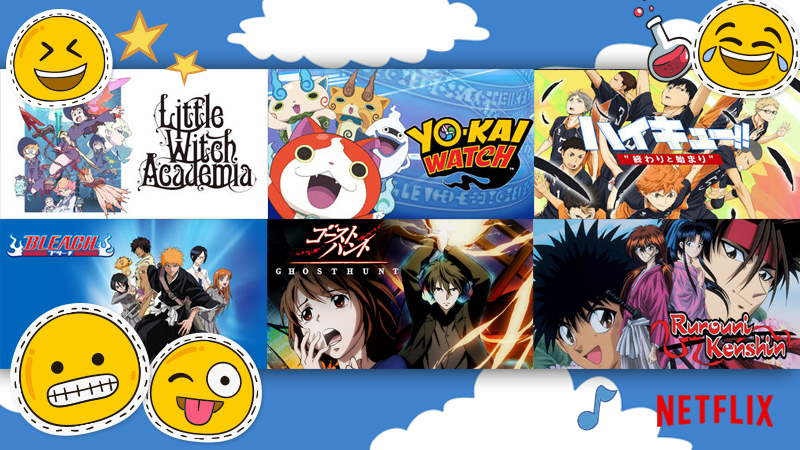 10 Anime That You Need To Watch Right Now

Are you a first time anime viewer or an old school otaku? Then Netflix and One SKY have got you covered with these 10 colorful and exciting anime. 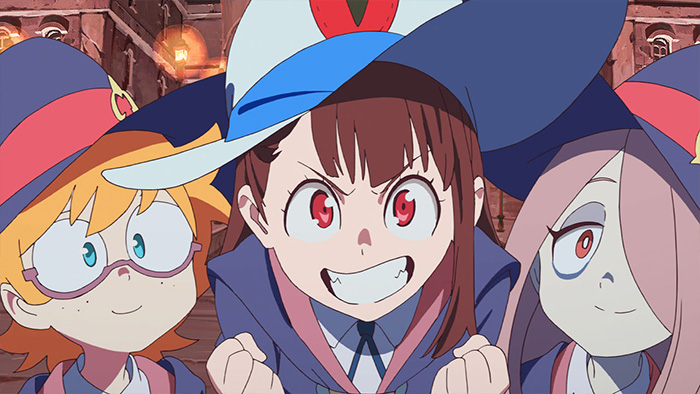 Secrets, sorcery, magic, mysteries, action, and maybe even a little bit of alchemy. These are things that our main protagonist, Atsuko "Akko" Kagari will encounter over at Luna Nova Magical Academy. Special tip: Watch out for a character called Sucy Manbavaran. She’s Filipino! Cool! 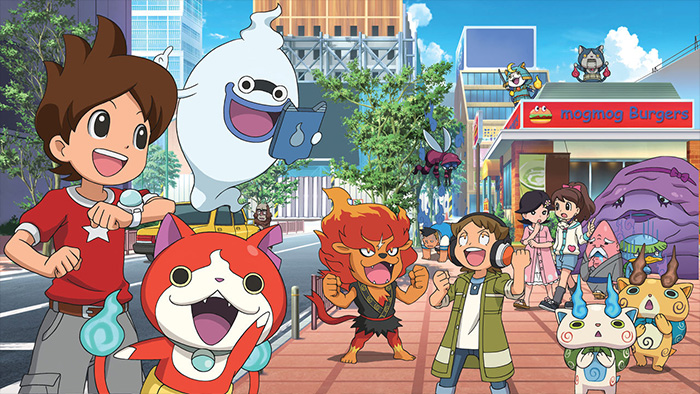 Based on a popular game where humans can befriend Yokai or ghosts. Once you’ve done that you’re able to summon them and do battle with other Yokai or accomplish other tasks. Finding out what each Yokai's personality and unique abilities is part of the fun. 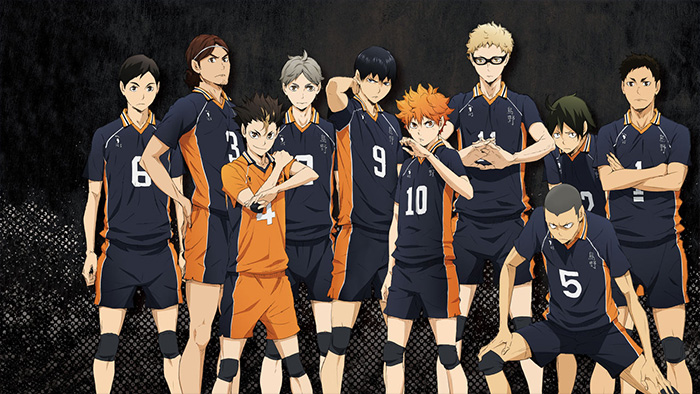 Shōyō Hinata is a junior high school student who develops an immense love for volleyball after seeing a national championship match on TV. Inspired by the players, he decides to revive a volleyball club and goes on a personal quest to be the best in Japan. You'll be rooting for Shōyō and his teammates as they learn how to work together. 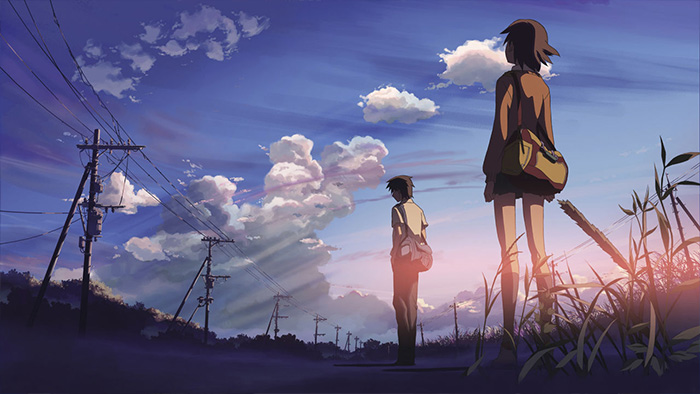 A visually stunning 2007 Japanese animated romantic drama film that’s segmented in 3 parts, this story revolves around a young man named Takaki Tōno and a girl named Akari Shinohara. The story follows the two classmates from elementary school as they becomes close friends until Akari moves to another city and their relationship is tested. Lots of feels for this heartwarming story. 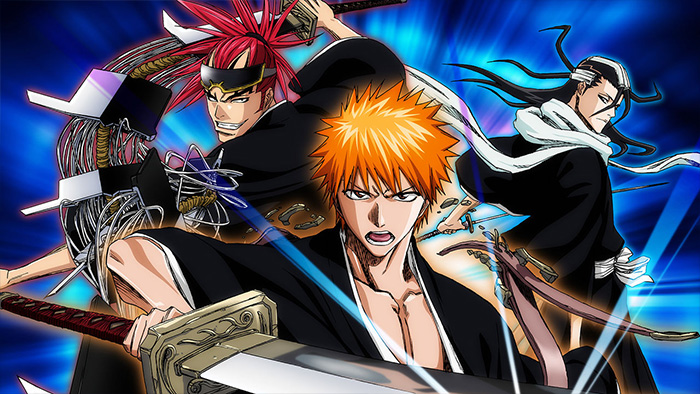 This popular action-packed anime (based on a long-running manga) follows the adventures of Ichigo Kurosaki after he obtains the powers of a Soul Reaper or Shinigami. He protects human from evil spirits and discovers some very powerful allies along the way. While the series has ended, you've got more than three hundres episodes to binge on, filled with exciting monster fights and epic boss battles. 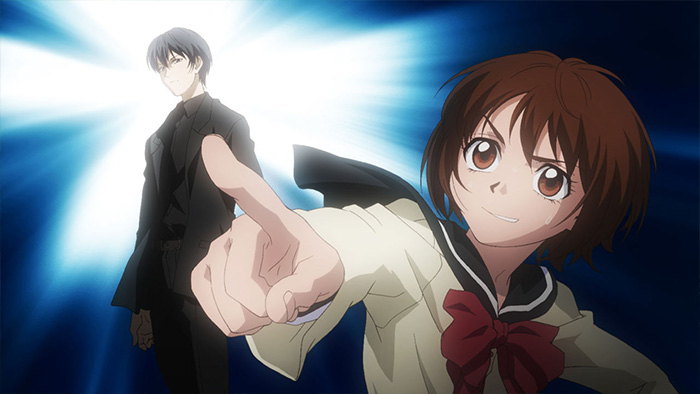 Need a quick scare? Then tune in to Ghost Hunt as high school student Mai Taniyama and Kazuya Shibuya (Naru), the young president of Shibuya Psychic Research go on some spine-tingling adventures, where they find some friends, some foes, and of course… some ghosts! 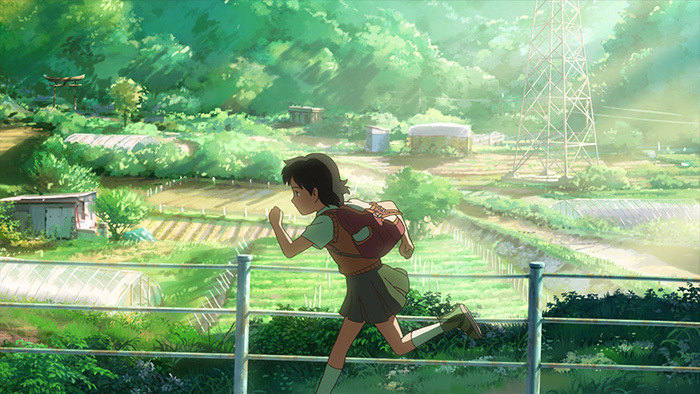 Looking for some romance mixed in with a little bit of mystery? Then accompany Akuna and Shun as they travel to Agartha for some action and excitement. Children Who Chase Lost Voices is a lively and light-hearted film that is easy to enjoy. 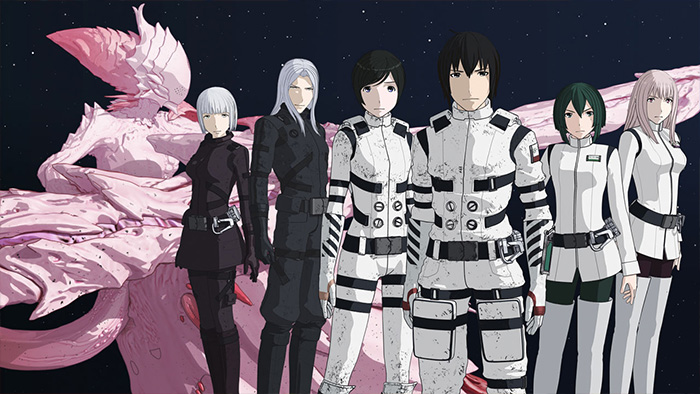 Get a chance to view this amazing anime with the powerful speed of One SKY, and enjoy their special partnership with Netflix. An exclusive Netflix presentation, Knights of Sidonia is filled with giant robots, laser guns, and some awesome space battles. 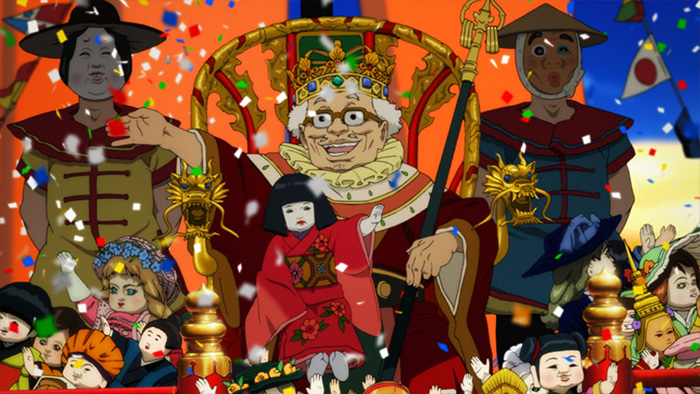 This colorful Japanese science-fiction anime film is about a research psychologist who uses a device that permits doctors and therapists to help patients by entering their dreams. As can be expected, the animation is top notch, creative, and extremely imaginative. 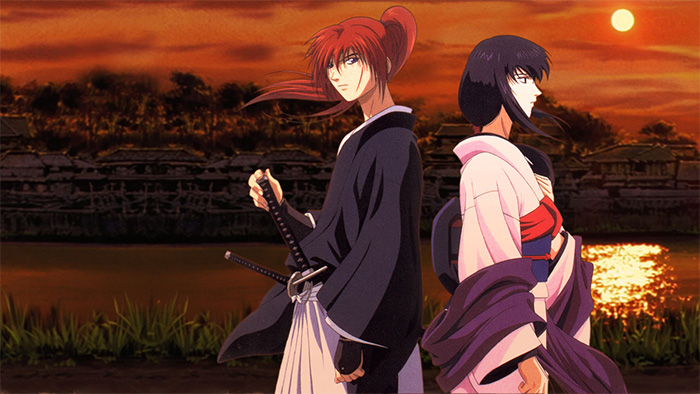 Known to Filipinos more popularly as Samurai X, Rurouni Kenshin is a tale of a wandering ronin, a masterless samurai. There are fantastic sword fights, iconic scenes, and some hilarious moments that makes this one a classic.

Stream Netflix originals that the whole family will enjoy! Subscribe to ONE SKY PREMIUM 1899

Are you a first time anime viewer or an old school otaku? Then Netflix and One SKY have got you covered with these 10 colorful and exciting anime.
Welcome, SKY Kapamilya!
We use cookies to improve your browsing experience.
Continue to use this site means you agree to our use of cookies
Tell me more!
×