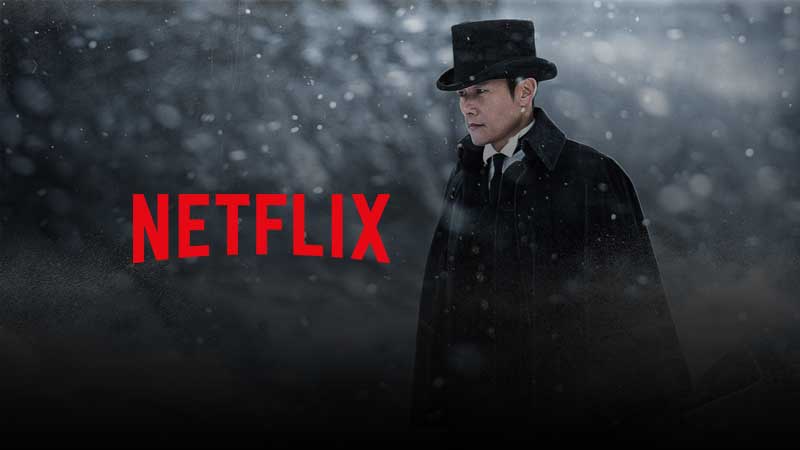 7 Korean Shows that are Worth Bing-Watching on NETFLIX

Fans of Korean shows have a lot to enjoy on Netflix as the streaming app has neatly curated tons of titles. The good news is, they can binge on entire seasons anytime, anywhere without going overboard with their data allowance using One SKY Fiber’s 5Mbps unlimited fiber-powered broadband plan, the lowest priced fiber broadband in the market today.

Here are some titles that deserve the attention of any avid fan: 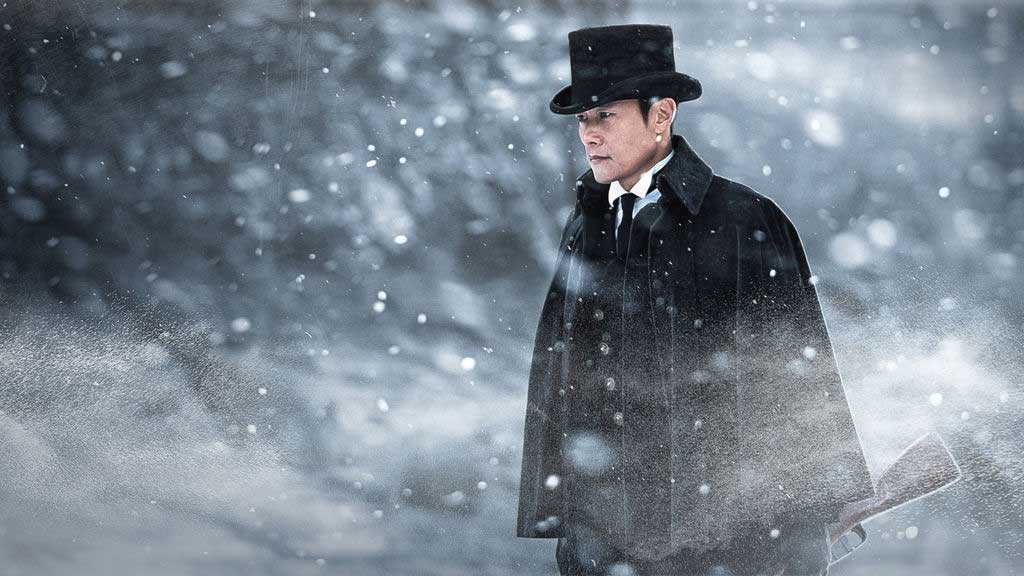 Set in early 1900s, this drama series is about a soldier who falls madly in love with an aristocrat’s daughter upon his return to Korea from the United States. 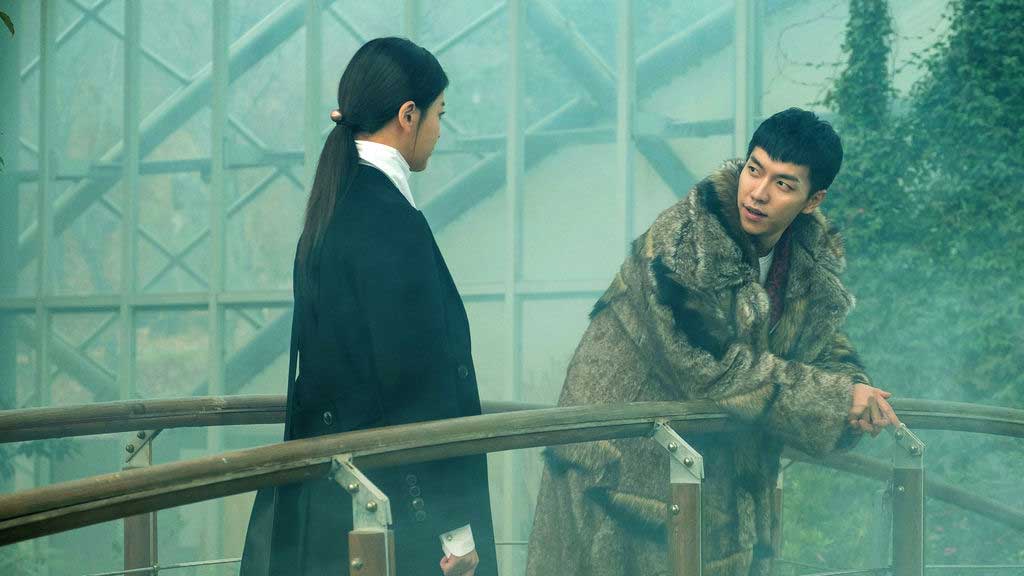 As a modern spin-off of a classic Chinese novel, “A Korean Odyssey” focuses on the life of a self-serving mythical creature who is on a quest for invincibility. But his plan flops when he bumps into a woman who can see strange beings. 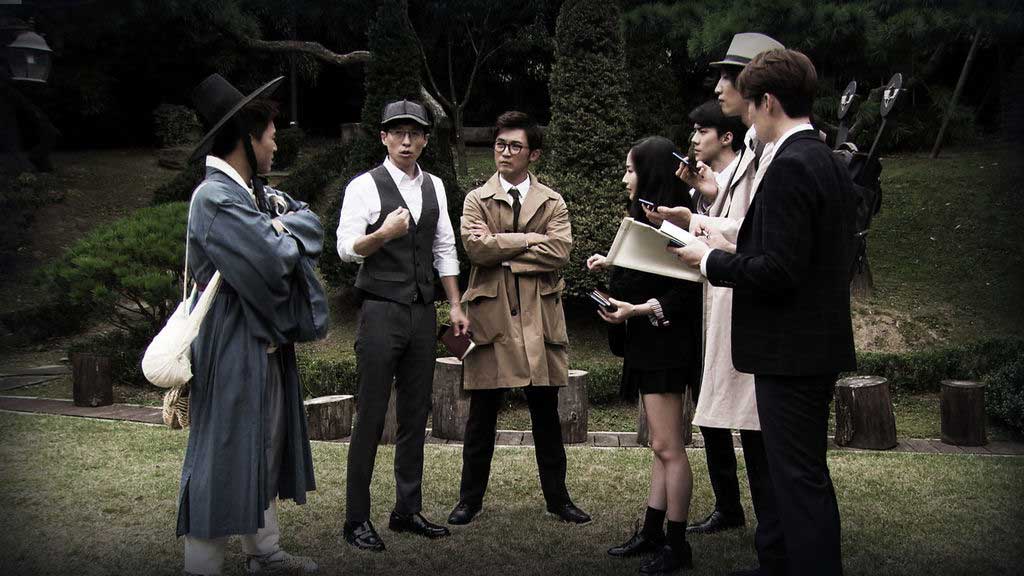 This Netflix original reality show brings together a star-studded cast of Korean celebrities who try their hand in solving crime cases. Each week, the amateur sleuths join a murder mystery that take their puzzle-solving skills up a notch to figure out the mysterious case of Project D.

4. SOMETHING IN THE RAIN 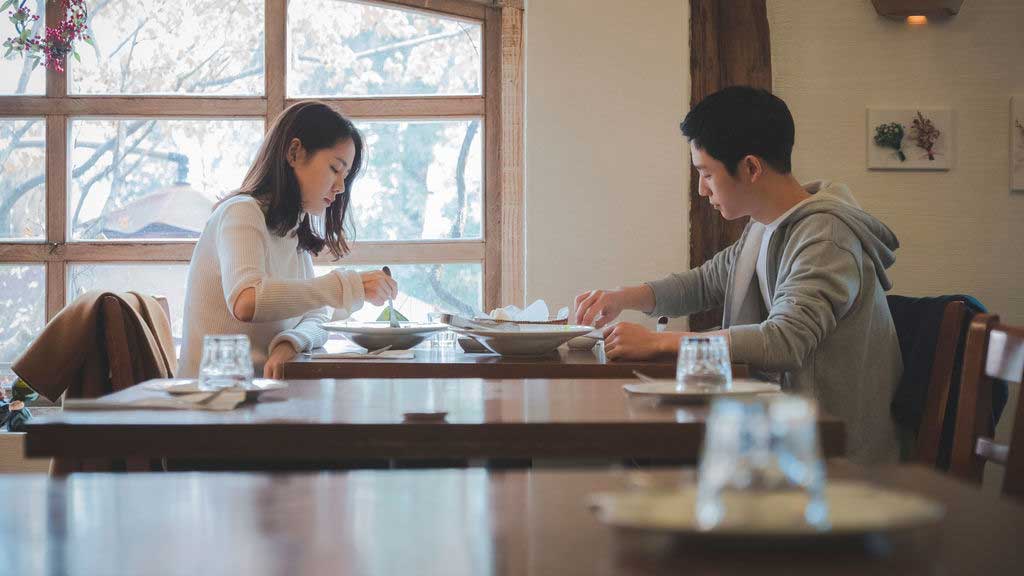 A romantic story is always a good idea for a binge. For a romantic series fix, fans can follow Yoon Jin-ah (Son Ye-jin), a career woman in her 30s who finds herself catching feelings for her best friend’s younger brother, Seo Joon-hee (Jung Hae-in). 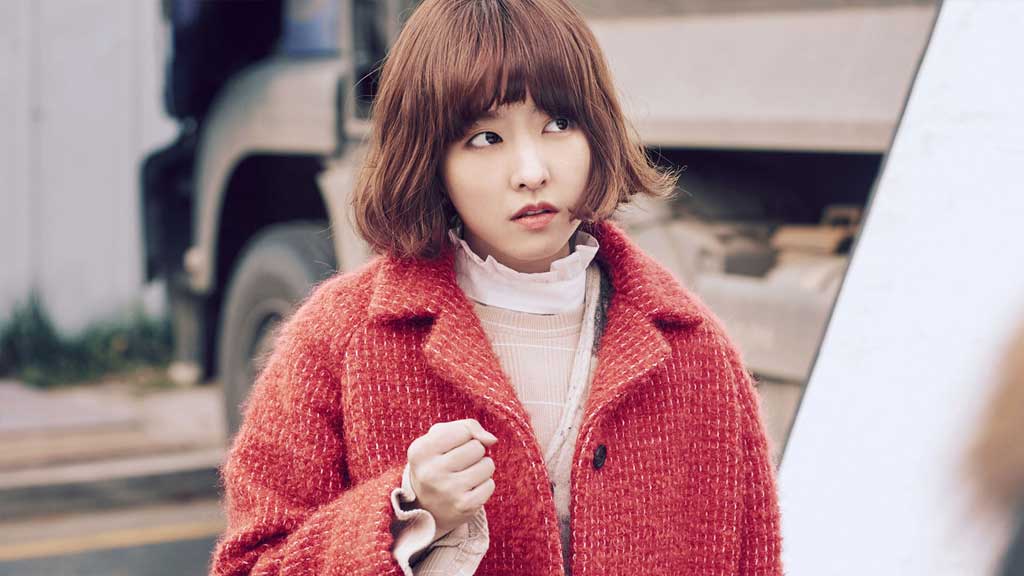 In this crime-busting rom-com, Do Bong-soon (Park Bo-young) must learn to use her superhuman strength to protect others. This female-focused series also features a love triangle element as Do Bong-soon becomes a female bodyguard of the CEO (Park Hyung-sik) of a gaming company while fighting crime together with her secret crush -- local police officer Guk-Doo (Ji-Soo Kim). 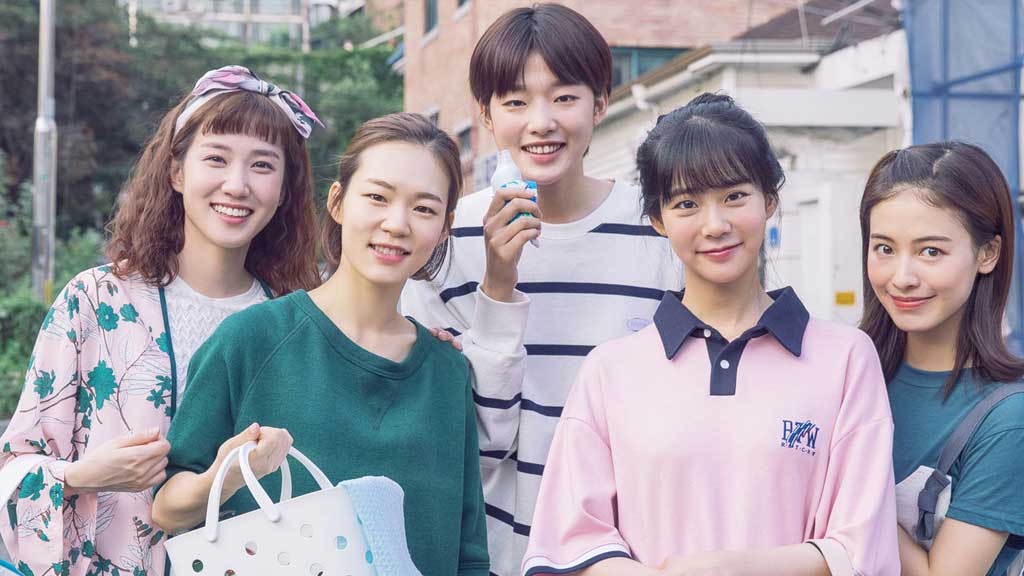 College life gets a #nofilter treatment in this slice-of-life comedy-drama. The series revolves around the life of five female college students who navigate the ups and downs of adulthood as they experience growing pains together as housemates. 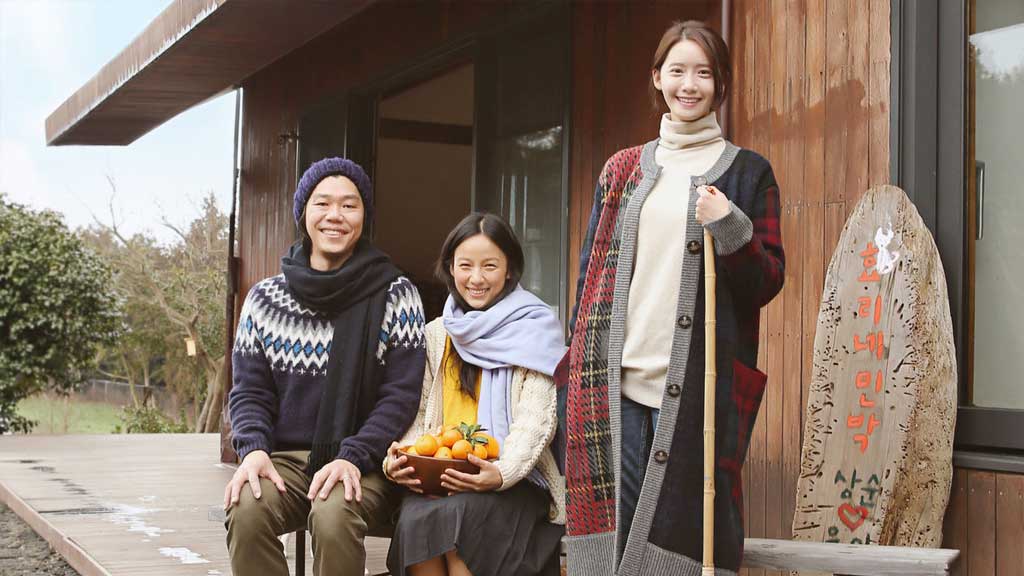 This program is one of the hit shows in South Korea because of its no petty drama approach to reality TV shows. “Hyori’s Bed & Breakfast” allows viewers to witness the everyday life of K-POP star Lee Hyo-ri and her husband, Lee Sang-soon, guitarist of rock band 'Roller Coaster', as they open their home in Jeju Island to travelers for free.

Fans of Korean shows have a lot to enjoy on Netflix.
Welcome, SKY Kapamilya!
We use cookies to improve your browsing experience.
Continue to use this site means you agree to our use of cookies
Tell me more!
×