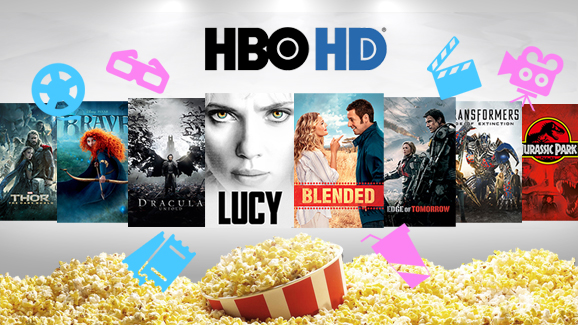 Watch all these movies on SKYcable Prepaid 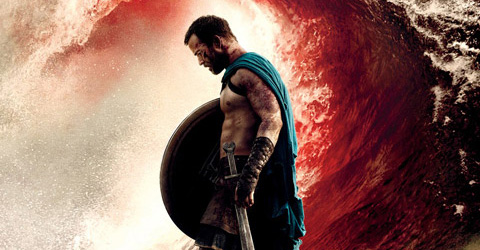 Based on Frank Miller’s graphic novel Xerxes, and told in the breathtaking visual style of the blockbuster “300,” this new chapter of the epic saga takes the action to a fresh battlefield—on the sea—as Greek general Themistokles attempts to unite all of Greece by leading the charge that will change the course of the war. 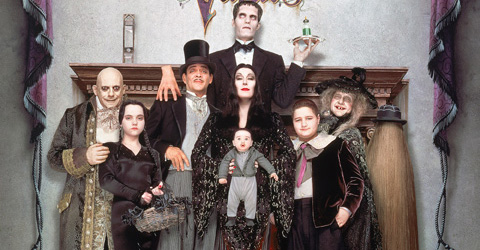 Pubert, the Addams' new baby, is in danger of being sabotaged by Wednesday and Pugsley! Up until Morticia and Gomez hire a nanny, Debbie, who marries Fester and tries to murder him for his money - typical Addams Family fun! 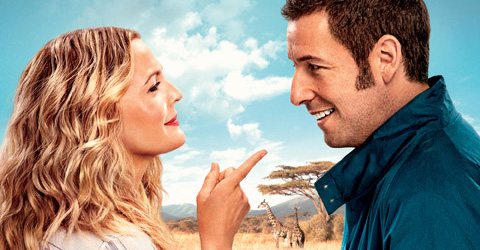 After a disastrous blind date, single parents Lauren (Drew Barrymore) and Jim (Adam Sandler) agree on only one thing: they never want to see each other again. But when they each sign up separately for a fabulous family vacation with their kids, they are all stuck sharing a suite at a luxurious African safari resort for a week 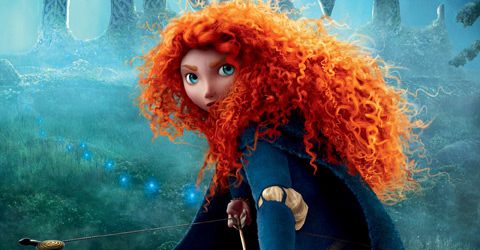 Merida, an impulsive young lady and daughter to King Fergus and Queen Elinor, is determined to carve her own path in life. Defying the age-old and sacred customs, Merida's actions inadvertently unleash chaos and fury with the other Scottish Lords, and in the process she stumbles upon an eccentric and wise old woman who grants her ill-fated wish. The ensuing peril forces Merida to discover the true meaning of bravery in order to undead a beastly curse before it's too late.

In this captivating action-thriller from producer Jerry Bruckheimer and director Tony Scott, déjà vu unexpectedly guides ATF agent Doug Carlin through an investigation into a shattering crime. Called in to recover evidence after a bomb sets off a cataclysmic explosion on a ferry, Carlin discovers that the phenomenon most people believe is only in their heads is something far more powerful that will lead him on a mind-bending race to save hundreds of innocent people. 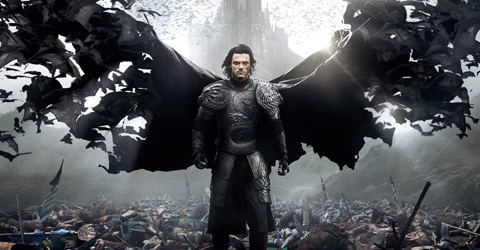 The year is 1462 and Transylvania has enjoyed a prolonged period of peace under the just and fair rule of the battle-weary Vlad III (Luke Evans), the prince of Wallachia. But when Sultan Mehmed II (Dominic Cooper) demands 1,000 of Wallachia's boys – including Vlad's own son – become child soldiers in his army, Vlad must enter into a Faustian bargain to save his family and his people. He gains the strength of 100 men, the speed of a falling star, and the power to crush his enemies. In exchange, he's inflicted with an insatiable thirst for human blood that could force him into a life of darkness and destroy all that he holds dear.

Major William Cage is a Public Relations officer who has never experienced combat until he is listed in a suicide mission to eliminate invading aliens. Killed within minutes, Cage falls into a time loop which resets time and forces him to fight the brutal battles and die over and over again. The loop however, increases Cage’s combat skills and brings him closer to defeating the enemy. 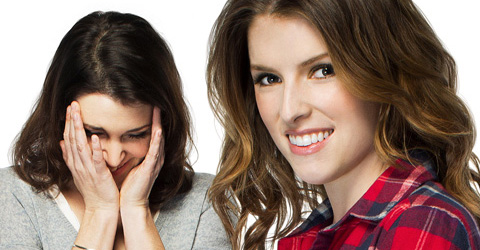 A comedy about an irresponsible 20-something, Jenny who arrives in Chicago to live with her older brother Jeff and his novelist wife, Kelly after a break-up. Jenny's arrival shakes up their quiet domesticity as she and her friend Carson instigate an evolution in Kelly's life and career. 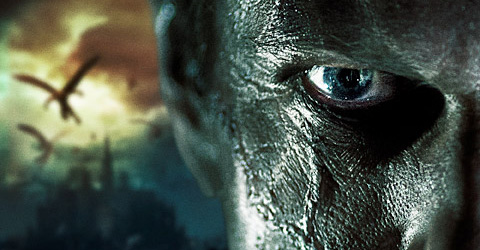 Dr. Victor Frankenstein creates a monster – a soulless creature patched together from corpses – and then rejects it. After battling all who have been going after him, the creature receives the charge to battle demons on Earth and protect humanity. 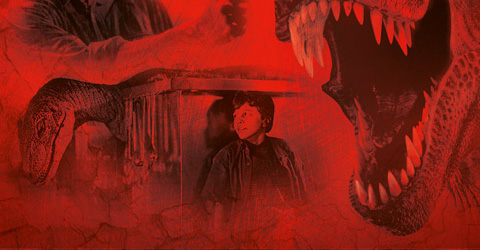 Based on Michael Crichton's book, this spine-tingling thriller comes alive in this action adventure starring Sam Neill, Laura Dern and Jeff Goldblum. They play the role of scientists brought to a remote island off the coast of Costa Rica to witness the creation of the ultimate amusement park, with live dinosaurs as attractions, only to realize that what was meant to be extinct should remain extinct. 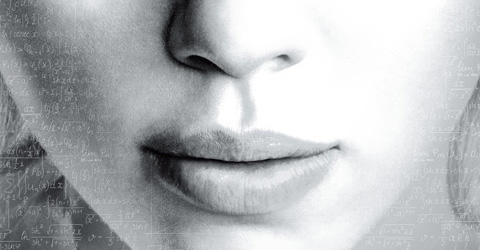 From the visionary director of La Femme Nikita and The Professional and starring Scarlett Johansson and Academy Award® winner Morgan Freeman comes an action-thriller about a woman accidentally caught in a dark deal who turns the tables on her captors. Altered by a dangerous new drug allowing her to use 100% of her brain capacity, Lucy transforms into a merciless warrior evolved beyond human logic. 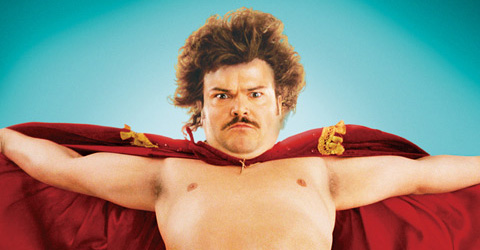 A poor Mexican monastery worker with a big heart turns his lifelong dream of becoming a wrestler into reality when he enters a local Lucha Libre tournament in an attempt to save his community with the prize money. 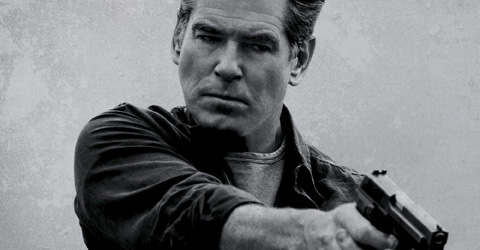 Code named ‘The November Man’; Peter Devereaux (Pierce Brosnan) is an extremely dangerous and highly trained ex-CIA agent, who is lured out of quiet retirement on a very personal mission. He must protect valuable witness, Alice Fournier, (Olga Kurylenko) who could expose the truth behind a decades old conspiracy. He soon discovers this assignment makes him a target of his former friend and CIA protégé David Mason (Luke Bracey). 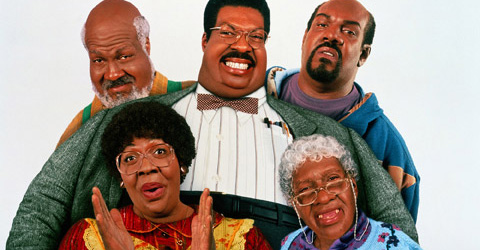 The Klumps are back in this hilarious sequel! Having done his best to keep Buddy buried in his subconscious, the portly professor Klump is horrified to find him resurfacing in untimely outbursts, and threatening his marriage plans to colleague Denise. Sherman decides to rid himself of his lecherous alter-ego once and for all by extracting Buddy's DNA from his system. But, Buddy bursts full-bodied into Sherman's world and lays claim to the professor's astounding invention, a revolutionary youth serum. Buddy heads to Sherman's family home for the drug, but he'll have to deal with the entire Klump family first! 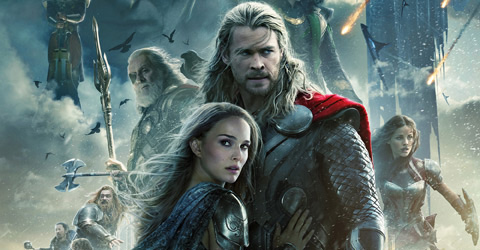 Thor fights to restore order across the Cosmos, but an ancient race led by the vengeful Malekith returns to plunge the Universe back into darkness. Faced with an enemy that even Odin and Asgard cannot withstand, Thor must embark on his most perilous and personal journey yet, one that will reunite him with Jane Foster and force him to sacrifice everything to save the Universe. 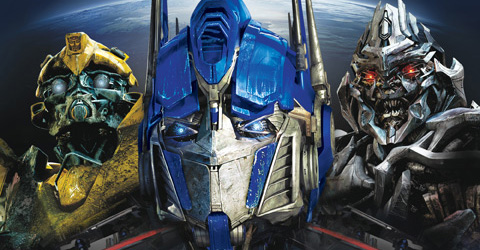 Based on the iconic toy line from the 1980s, this Michael Bay-directed big screen live action version of the robots in disguise packs brilliant special effects and memorable characters into a spectacular action thrill ride of a movie. The story focuses on two intergalactic races of robots which crash land on Earth where they battle for the ultimate power source, leaving the future of humankind hanging in the balance. 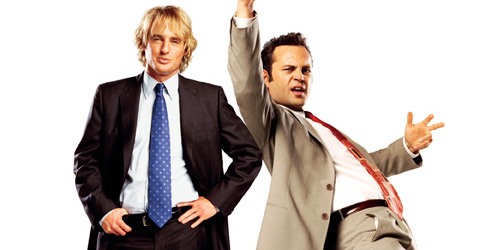 Business partners John Beckwith and Jeremy Grey share a unique pastime of crashing weddings. John and Jeremy are convinced weddings are the best events to find single women ready for a night of fun and romance. When they crash a wedding of the daughter of the Treasury Secretary, they discover two other sisters of the bride whom they just like too much, and their policy of “love ‘em and leave ‘em” goes out the door.

HBO HD available on SKYcable Prepaid, kaya Apply Na! Load up for as low as ₱250 to enjoy non-stop movies on HBO 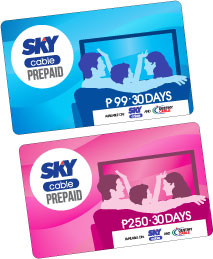 SKYcable Prepaid brings Hollywood to your home with HBO HD. From big blockbusters to comedies, para sa buong pamilya!
Welcome, SKY Kapamilya!
We use cookies to improve your browsing experience.
Continue to use this site means you agree to our use of cookies
Tell me more!
×