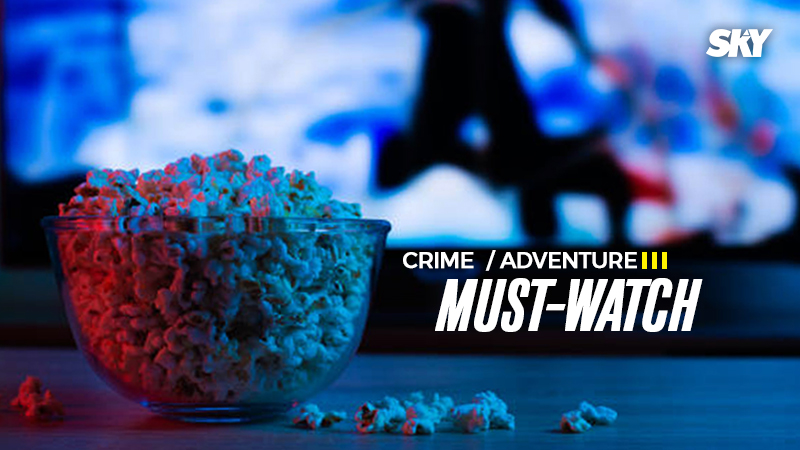 4 SKYcable Select Channels Every Adventurer at Heart Would Love

For as much hunger for all things new and unexplored, there also must be a well-rounded know-how of reality – especially how to survive in it – for you to be able to thrive in whatever career or lifestyle you lead.

Whether your adventures take you on a backpacking trip to the great outdoors, or lead you to encounters with a hodgepodge of people from all walks of life, you’ll need equal parts of curiosity and street-smarts to get you through the day.

Get equal doses of factual entertainment, and blood pumping, mind-boggling stories with these channels, available on SKYcable Select starting at P20/month.

Love the thrill of solving crimes and investigating impossible cases? FOX Crime gives you these shows and more, 24 hours a day. Prepare to be served with international drama series, documentaries, and reality shows galore, on top of classic crime shows like these: 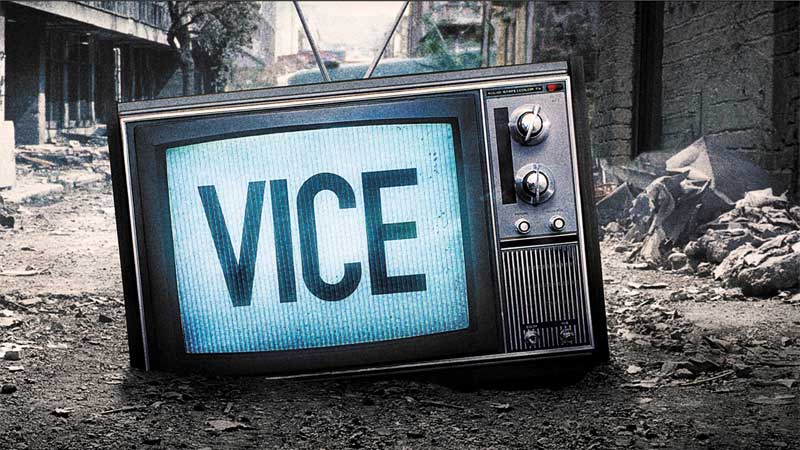 Sundays, 9:30PM
From anti-government rebellions, to hotbeds of terrorist activity, to conflict and corruption, "VICE" uses an engrossing documentary style to bring unique perspective to events shaping the future. 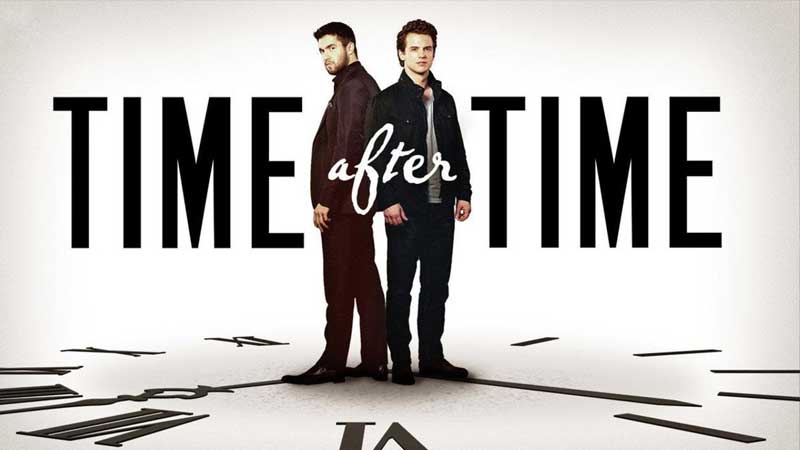 Thursdays, 10:30PM
Famed science fiction writer H.G. Wells is transported to modern day Manhattan in pursuit of Jack the Ripper. There, he finds a world he never thought possible and a young woman who captivates him. 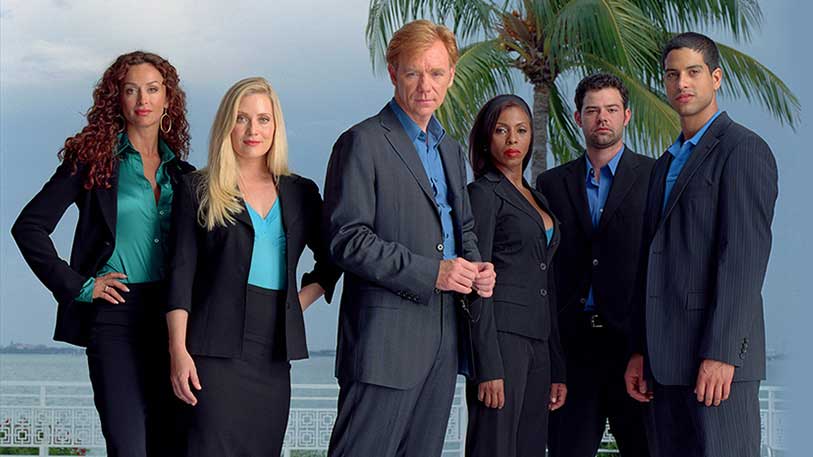 Get ready for more nonstop, action entertainment all day, every day on FOX Action Movies! This February, they’re serving up the action with plenty of mysterious men, with dangerous pasts and secrets. 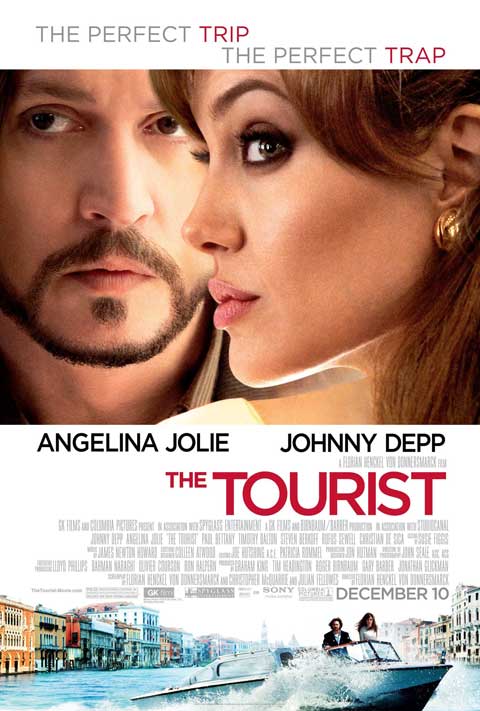 Feb 9, Saturday, 6:15PM
During an impromptu trip to Europe, Frank Tupelo finds himself in an extraordinary situation when an alluring stranger, Elise, places herself in his path. Their seemingly innocent flirtation turns into a dangerous game of cat and mouse while various peopletry to capture the pair. 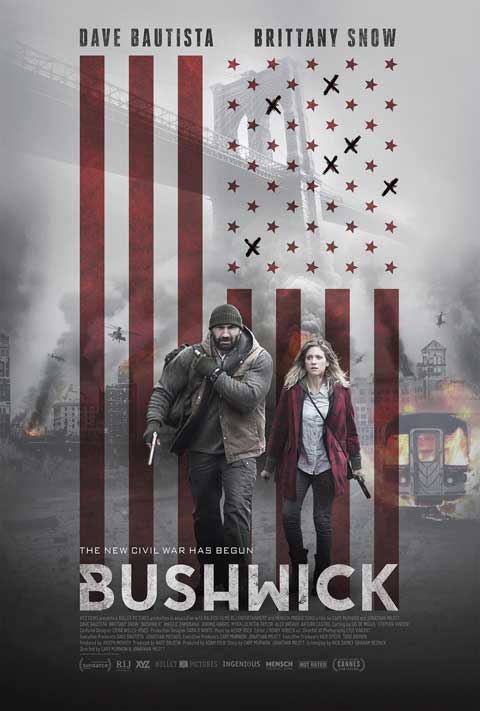 Feb 16, Saturday, 4:40PM
Texas is attempting to secede from the Union, and militia forces have descended upon New York City to claim it as an East Coast base of operations and negotiation tool. Lucy takes shelter in Stupe's basement, a burly war veteran who reluctantly agrees to help her traverse the treacherous five-block stretch to reach her destination. 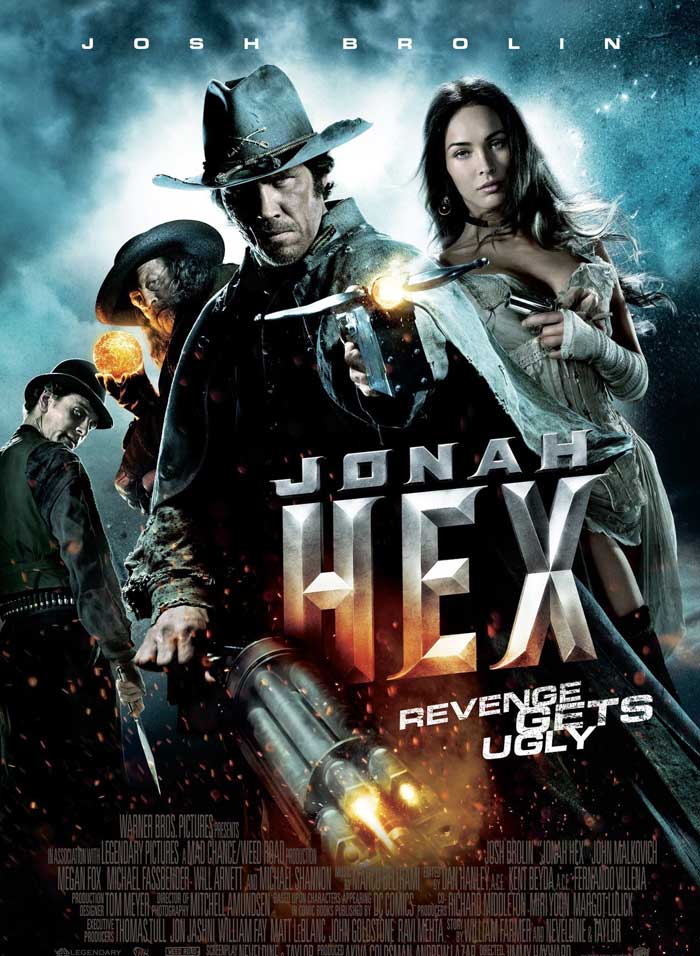 Feb 17, Sunday, 10:00PM
Having cheated death, gunslinger and bounty hunter Jonah Hex has gained the ability to track down anyone or anything. Because of this, the army offers to erase the warrants on his head if he will find Quentin Turnbull, his oldest enemy.

Stay on top of international news with FOX News Channel. From the latest breaking news, to in-depth analyses of the most pressing international issues, FOX News will deliver them to your TV screens round-the-clock. 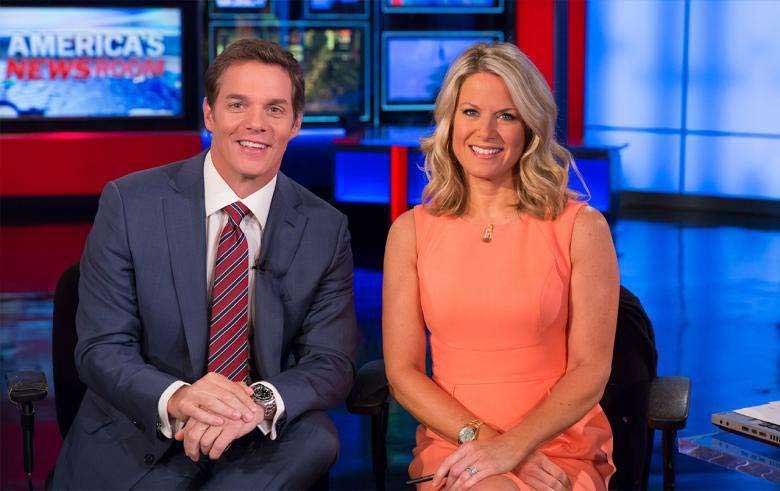 Fridays, 12:00AM
Co-anchored by Sandra Smith and Bill Hemmer, this weekday news show covers stories making headlines around the nation and the world. Guests pertinent to the news topics are interviewed and viewer emails are also answered by the anchors and guests. 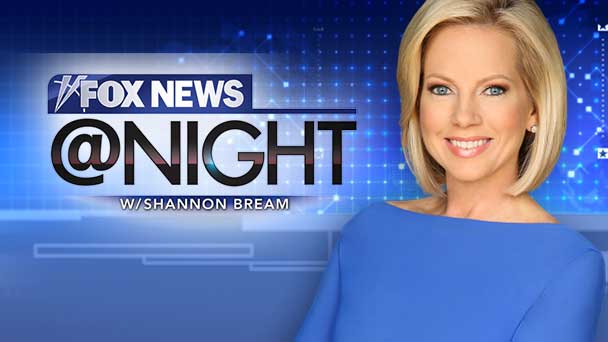 Tuesdays to Saturdays ,12:00PM
Fox News @ Night is a live hour of hard news and analysis of the most compelling stories from Washington and across the US. 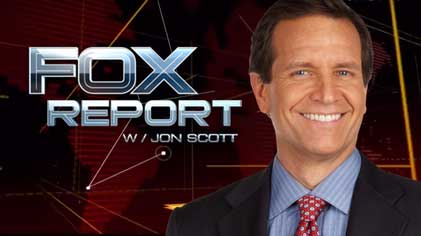 Sundays, 6:00PM and Mondays, 7:00PM
The program features Fox News correspondents and guests analyzingissues in shorter-form segments. Up to 70 stories are covered within each broadcast.

Celebrate the best food and travel stories from all over the world on Nat Geo People. Get a glimpse of fascinating places and cultures, while following inspiring hosts and characters, all from the comfort of your own living room with these shows: 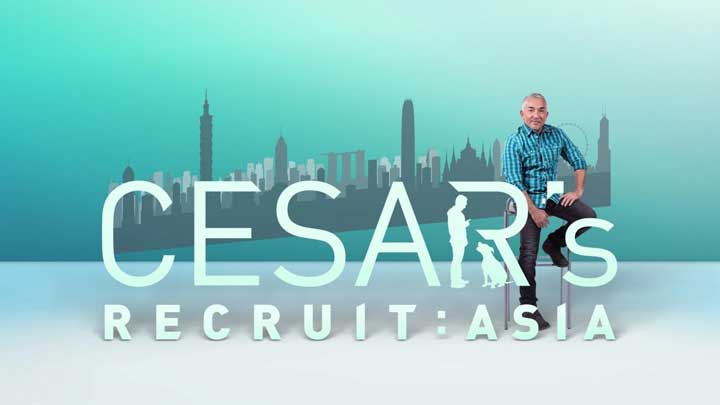 Fridays, 7:30PM
Cesar Millan heads to Asia in search of the region's very best dog trainer. After scouring the region for talent, Cesar selected 8 aspiring dog trainers to compete to become his Asian Recruit.These trainers go head to head to prove they have what it takes to become Cesar's anointed trainer. 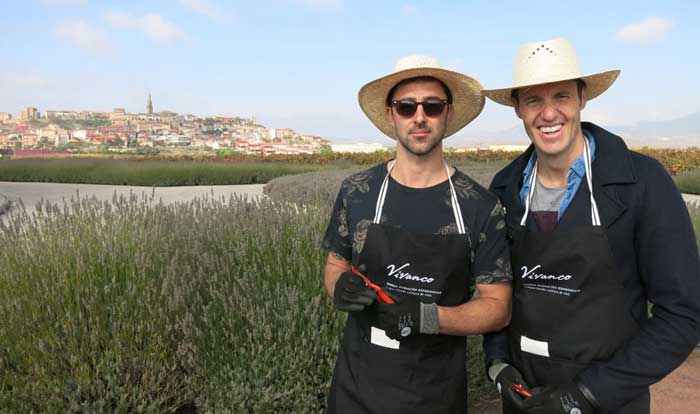 Andy and Ben Eat the World

Sundays, 7:30PM
From their own restaurant studio, ex-MasterChef contestants Andy Allen and Ben Milbourne take viewers back over edited segments of footage from their journeys through culinary locations, crazy situations and inspired recipe creation. 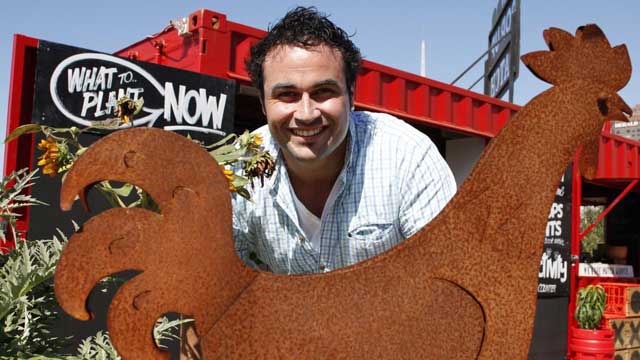 Fridays, 5:40PM
Pursuing his passion for creating beautiful cuisine around the world, this loveable, irrepressible chef is now on the road in his adopted home to taste the luscious secrets of multicultural Australia.The cheeky chef will throw down the gauntlet from coast to coast as he tests his skill against all comers.

Choose to add FOX NEWS to you SKYcable basic plan via SELECT for only ₱20/month in Standard Definition.

Choose to add FOX Crime to you SKYcable basic plan via SELECT for only ₱20/month in Standard Definition.

Choose to add Nat Geo People to you SKYcable basic plan via SELECT for only ₱20/month in Standard Definition.

Spice up your TV line-up with these SKYcable Select channels.
Welcome, SKY Kapamilya!
We use cookies to improve your browsing experience.
Continue to use this site means you agree to our use of cookies
Tell me more!
×