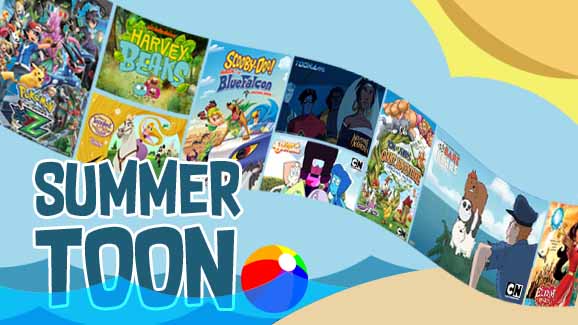 Beat the heat and stay home this summer as SKY gives the most exciting cartoons this month!

Cartoon Network is diving into a month of summer fun as we beat the heat with SummerToons, featuring brand new TV specials and movie premieres followed by a marathon of the best CN shows every weekend! So grab on to your shades and get your swimsuits ready because we are in for a summer treat as CN takes kids to an epic weekly fun! 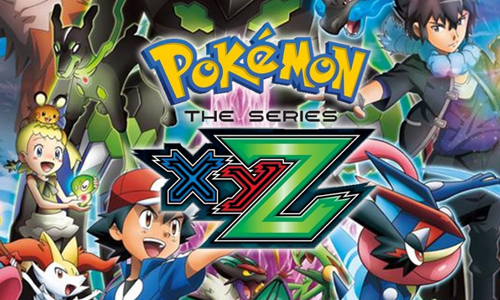 The secrets of the legendary Pokémon Zygarde will be revealed!Ash's Greninja will endure a mysterious new experience!What exactly are Alain and this mysterious Team Flare up to? When these mysteries are finally unraveled, a grave new danger will befall the region of Kalos! Don’t miss this brand new series only on Cartoon Network! 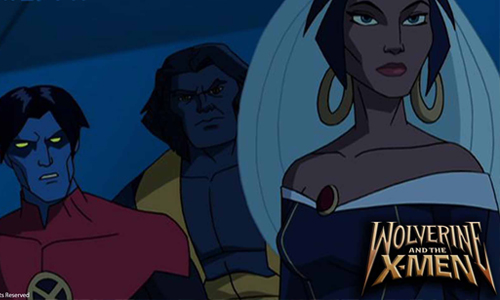 WOLVERINE AND THE X-MEN

When an explosive event shatters the lives of the X-Men and takes away their mentor, the beaten heroes walk away from it all.But then they’re given a rare glimpse into the future, and see a world in utter ruin, ruled by giant destructive robots. A world that spiraled out of control because the X-Men had given up.So now the most legendary of all X-Men takes the lead – Wolverine!

Toonami not yet in your plan?
Choose to add Toonami to your SKYcable basic plan via SELECT for only Php 20/month. 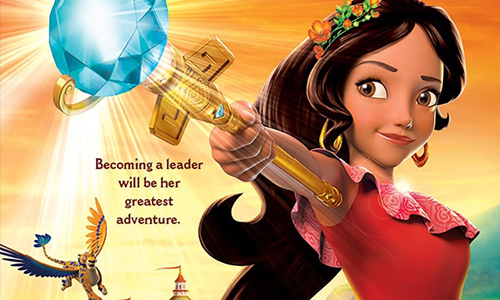 Airs every Sun, 11am

Princess Elena is on a journey that began years earlier when evil sorceress Shuriki took her parents and kingdom from her. Now, having defeated Shuriki, the royal teenager is due to take her place on the throne but needs help ruling Avalor -- that assistance comes in the form of the Grand Council, made up of Grandfather Tito, Grandmother Cici and royal adviser Duke Esteban. Princess Elena goes on adventures -- with wizard-in-training Mateo and magical Skylar at her side -- that help her understand the traits that make a good leader. 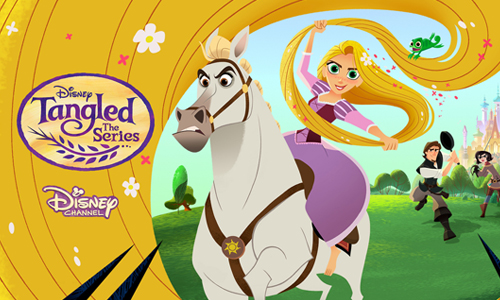 It’s almost time to unleash the hair but wait... Rapunzel seems to be having trouble adjusting to the princess life! Don’t miss the adventure on Tangled Before Ever After. 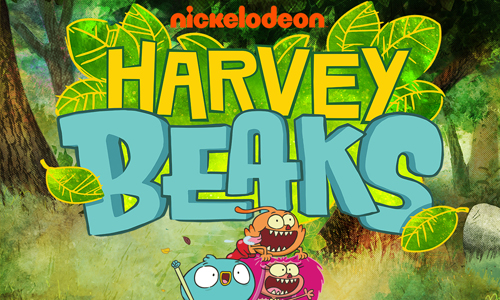 "Rules are made to be broken" is an idiom that is about to come true for young Harvey Beaks, a bird with a big head and an even bigger heart. His desire to follow the rules is about to be tested by his best friends, twins Fee and Foo, who don't abide by any rules. Harvey has always wanted to have fun, but his unlikely friends are helping bring out his wild side. The trio's escapades in Bigbark Woods take them on adventures that include fighting a gang of squirrels and stealing bikes from a grumpy raccoon. Whatever Harvey, Fee and Foo are doing, two things are certain: they're having fun and causing some trouble doing it.

Watch Nickelodeon shows on demand or live via SKY On Demand

Nickelodeon not yet in your plan?
Choose to add Nickelodeon to your SKYcable basic plan via SELECT for only Php 50/month.

Beat the heat and stay home this summer as SKY gives the most exciting cartoons this month!
Welcome, SKY Kapamilya!
We use cookies to improve your browsing experience.
Continue to use this site means you agree to our use of cookies
Tell me more!
×