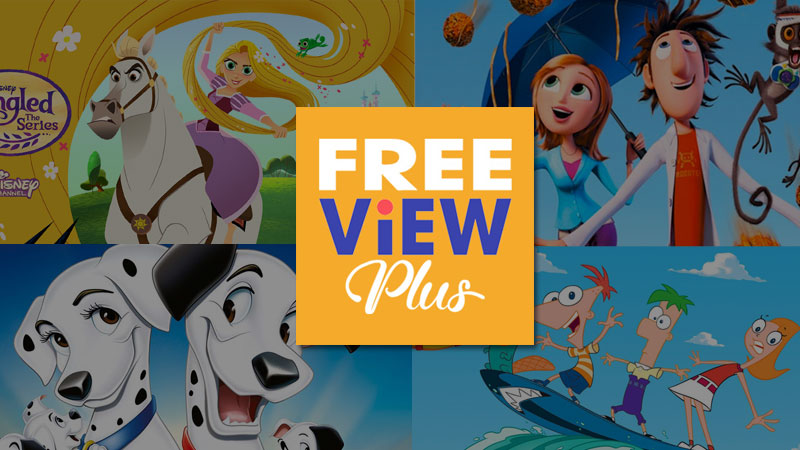 Adventure awaits at Disney Channel on SKYdirect Freeview Plus 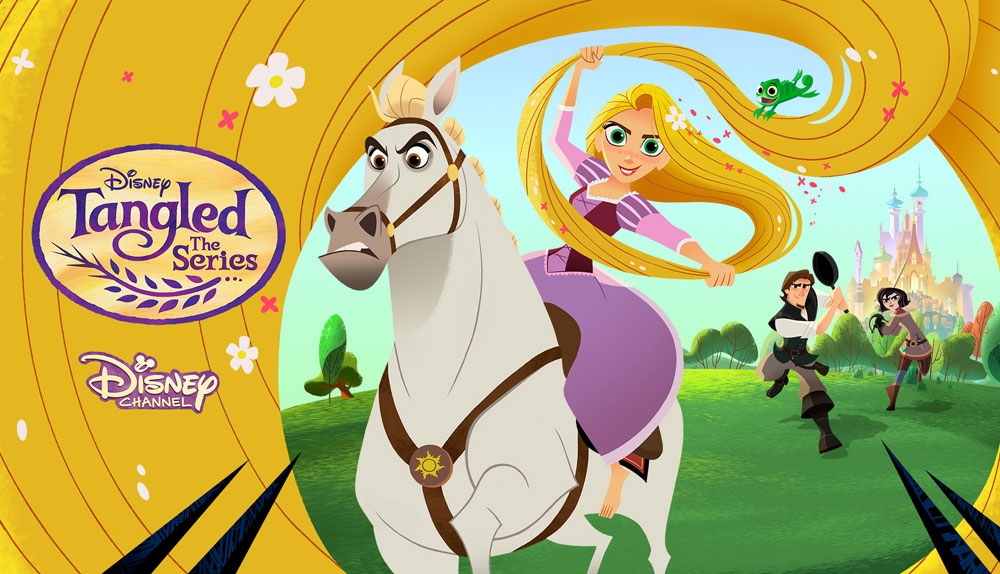 When the kingdom's most-wanted bandit, Flynn Rider (Zachary Levi), hides in a convenient tower, he immediately becomes a captive of Rapunzel (Mandy Moore), the spire's longtime resident. Crowned with 70 feet of magical golden hair, she has been locked away for years and desperately wants freedom. The feisty teenager strikes a deal with Flynn, and together they begin a whirlwind adventure.
M-W, 8:30 AM 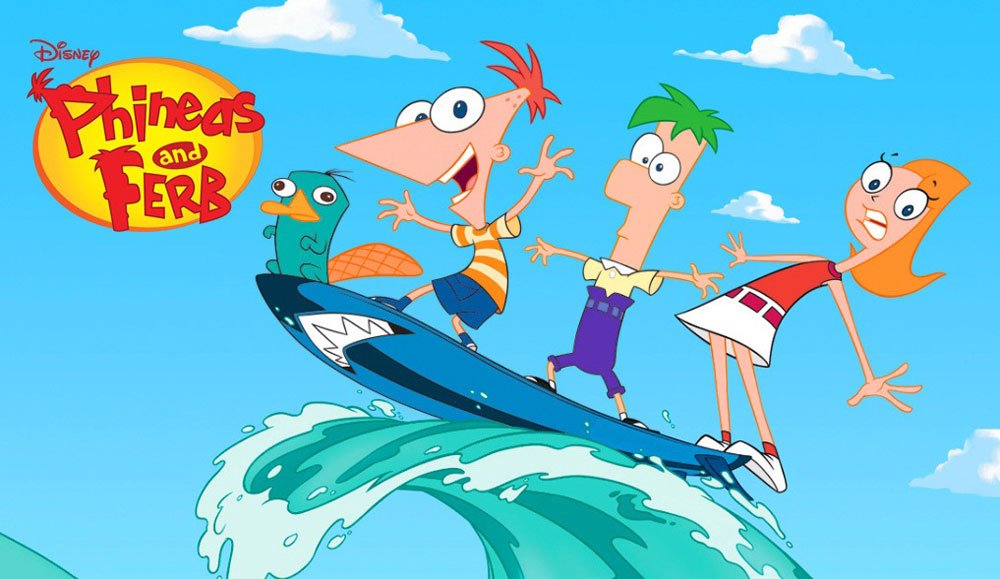 Phineas Flynn and his stepbrother, Ferb Fletcher, are determined to make every day of their summer vacation fun. They try building a full-scale roller coaster, becoming musicians, building a backyard beach, and traveling back in time to meet dinosaurs. Their family pet, Perry the Platypus, doubles as a secret agent and battles evil. Meanwhile, older sister Candace is tattling on them to Mom and Dad, though she can never seem to catch them in the act.
M-W, 8 AM 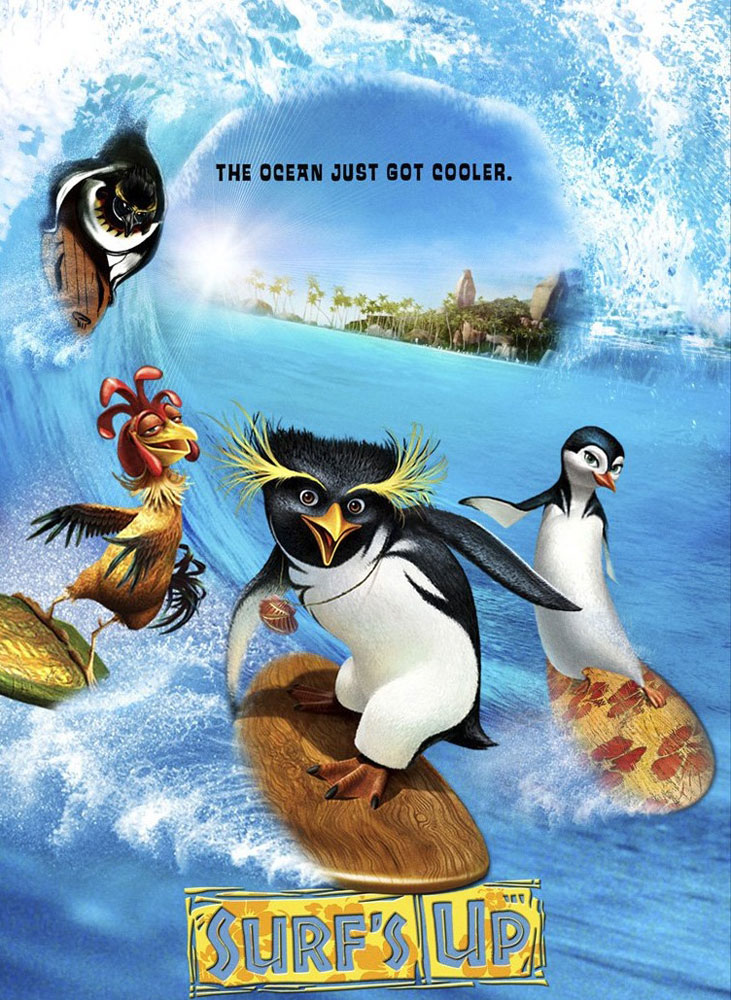 Surfing means everything to teenage penguin Cody Maverick (Shia LaBeouf). Followed by a documentary film crew, he leaves his home in Antarctica for Pen Gu Island, site of the the Big Z Memorial Surf Off. Cody wants to be respected and admired, and he believes that winning the competition will bring him what he craves. However, an encounter with washed-up surfer Geek (Jeff Bridges) teaches Cody about what is truly important.
Nov 20, 8 PM 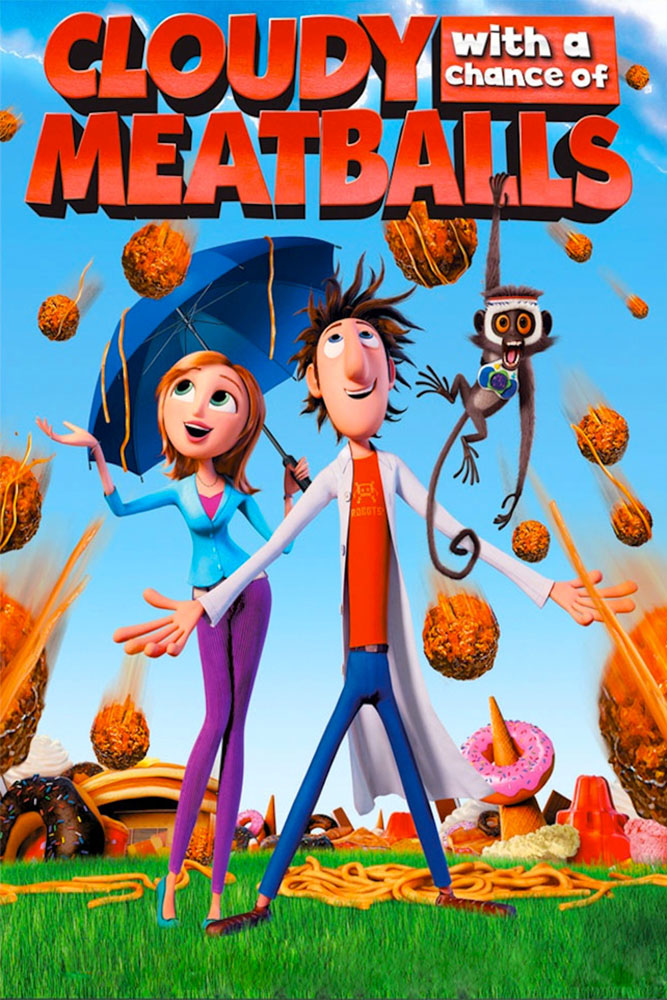 Cloudy With A Chance Of Meatballs 2

His genius finally recognized by his idol Chester V, inventor Flint Lockwood (Bill Hader) gets to join Chester's company, where he can work full-time on technologies to help mankind. However, Flint soon discovers that his most-famous machine, which turns water into food, is still operating but now creates animal/vegetable hybrids. With the fate of humanity in Flint's hands, he and his friends set out to save the world from tacodiles, shrimpanzees and other deliciously dangerous creatures.
Nov 21, 8 PM 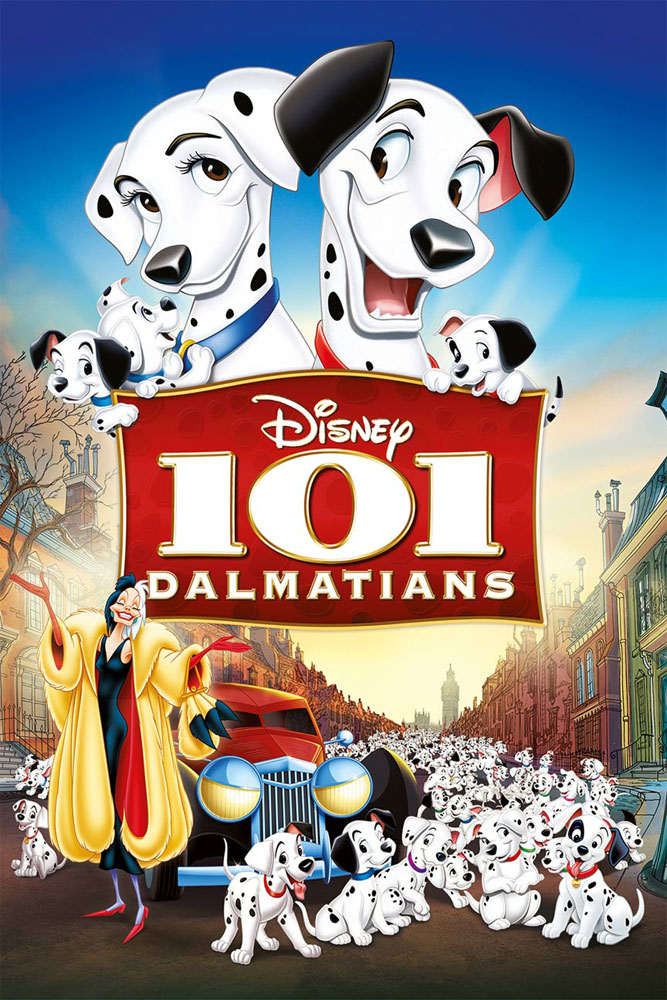 Fashion designer Anita and computer-game writer Roger meet, fall in love and marry along with their dalmatians Perdita and Pongo. The dogs' puppies are kidnapped by Anita's boss Cruella De Vil, who is stealing young dalmatians to make the coat she has set her heart on. Pongo and Perdita set out to find and rescue all ninety-nine pups from their fearsome captors.
Nov 22, 8 PM