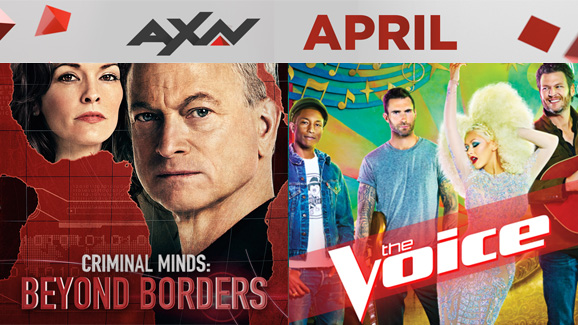 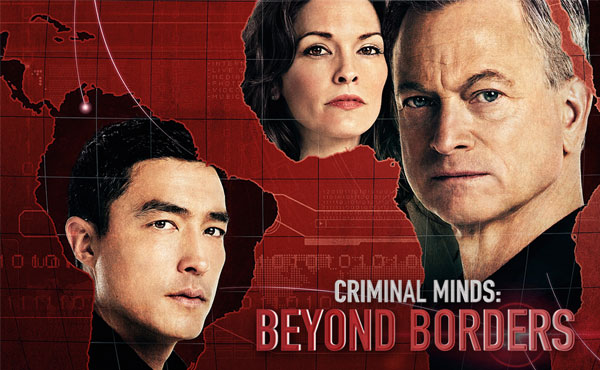 When an innocent family of four is abducted while vacationing in Barbados, Hotch and Cruz enlist the assistance of the FBI's most elite team in handling international cases. They realize that this situation closely resembles a case that the BAU once handled in Florida. Upon this discovery, the BAU contacts Jack Garrett, the unit chief of the team with whom they will be working. The BAU will need to pool together their skills with Garrett's elite team in hopes to save this family. 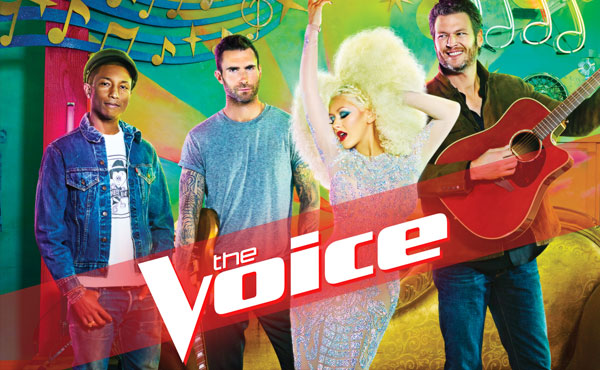 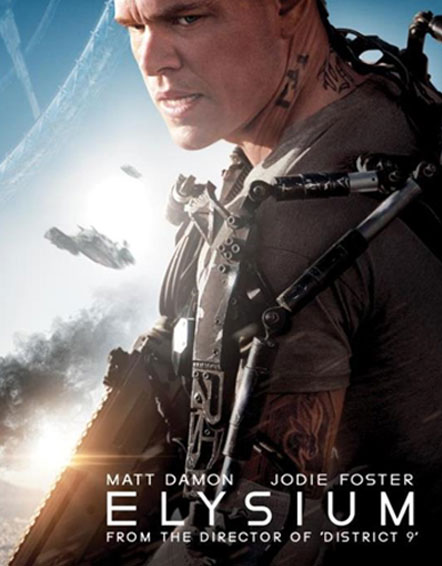 In the year 2154, two classes of people exist: the very wealthy, who live on a pristine man-made space station called Elysium, and the rest, who live on an overpopulated, ruined Earth. 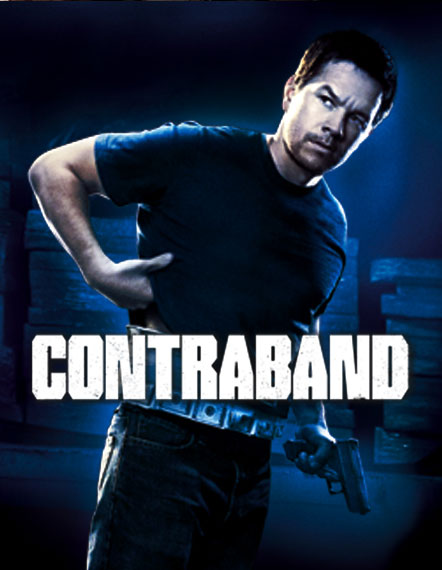 Things quickly fall apart and with only hours to reach the cash, Chris must use his rusty skills to successfully navigate a treacherous criminal network of brutal drug lords, cops and hit men before his wife, Kate (Kate Beckinsale), and sons become their target.

What's new on AXN this April
Welcome, SKY Kapamilya!
We use cookies to improve your browsing experience.
Continue to use this site means you agree to our use of cookies
Tell me more!
×