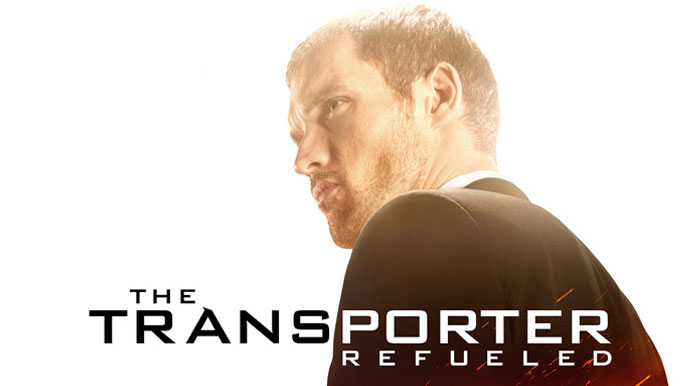 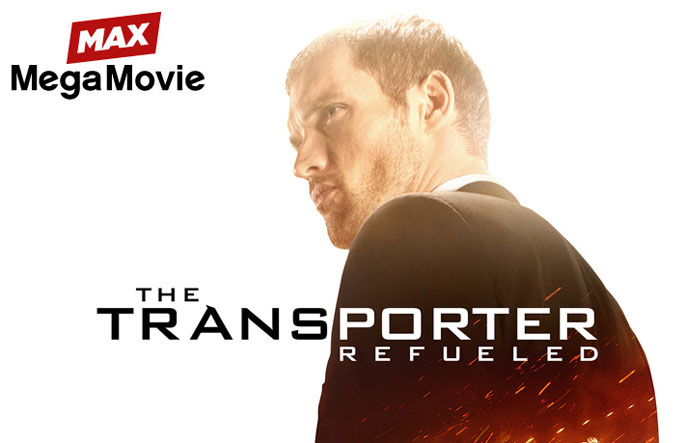 In the south of France, former special-ops mercenary Frank Martin enters into a game of chess with a femme-fatale and her three sidekicks who are looking for revenge against a sinister Russian kingpin.

A lone survivor of a religious cult mass-suicide returns to the scene of the tragedy after 30 years, with a documentary crew in tow. 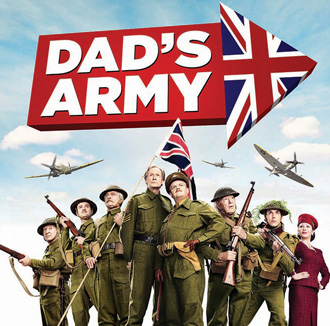 In this British war comedy, a glamourous female journalist arrives in the town of Walmington-on-Sea to report on the Home Guards. Meanwhile, a spy is discovered to be hiding in town. 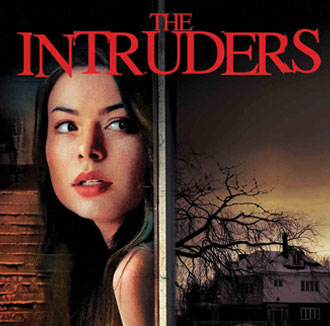 A college student tries to uncover the strange happenings in the house that her dad and her has just moved into.

Steve Rogers struggles to embrace his role in the modern world and teams up with the Black Widow to battle an enemy in present day Washington, D.C. 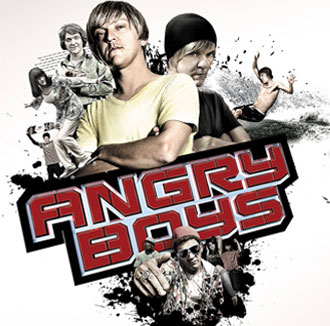 In this premiering episode, Daniel, his hearing impaired-twin Nathan, and their mom learn that Nathan's hearing is worsening. 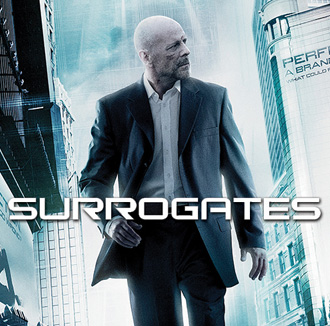 FBI agents investigate the murder of a college student linked to a man who helped create a high-tech phenomenon, where people can purchase unflawed, robotic versions of themselves. 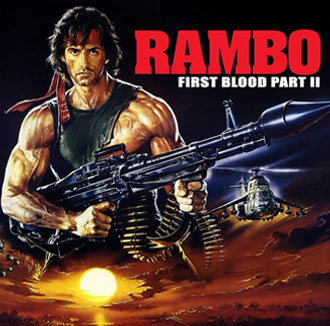 Tough Vietnam veteran Rambo returns in this action-packed sequel. He is sent to search for prisoners of war still in Vietnamese captivity.

CINEMAX the definitive movie highlights this January
Welcome, SKY Kapamilya!
We use cookies to improve your browsing experience.
Continue to use this site means you agree to our use of cookies
Tell me more!
×