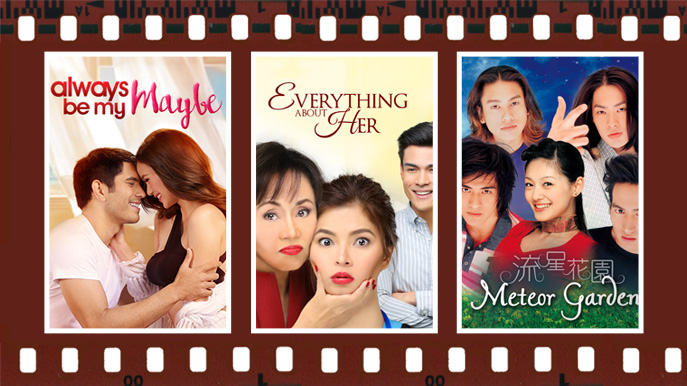 Cinema One and JeepneyTV July Highlights

Always Be My Maybe

Always Be My Maybe tackles a prevalent setup in relationships these days: the no-label kind, as more and more people seem afraid to commit. They are represented by Gerald Anderson and Arci Munoz’s characters, who both came from failed relationships. Things will take an unexpected turn in their lives when they meet and help each other forget their exes. In losing the pain, will they find a love that’s for always in each other? Or will things remain just "maybe"? 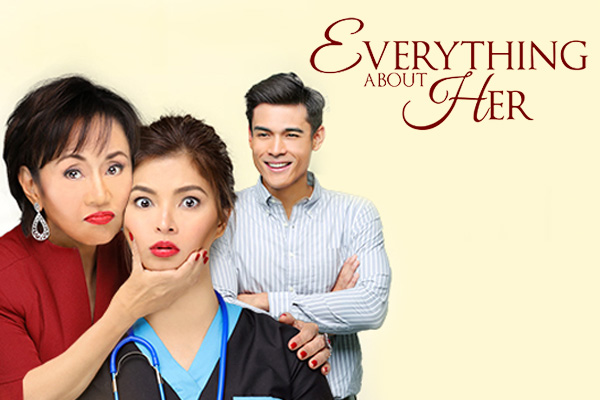 Everything About Her highlights the importance of family during hard times, and how these obstacles bring forth understanding and forgiveness. Directed by Bb. Joyce Bernal, it follows the story of a successful businesswoman named Vivian (Vilma Santos), who learned that she is suffering from stage 3 cancer. She then hires a private nurse, Jaica (Angel Locsin), to take care of her. But she's bound to play a bigger role in Vivian's life as she becomes the bridge between the mother and her son Albert (Xian Lim), who have felt neglected all his life. How will the three change and be changed by their circumstances? 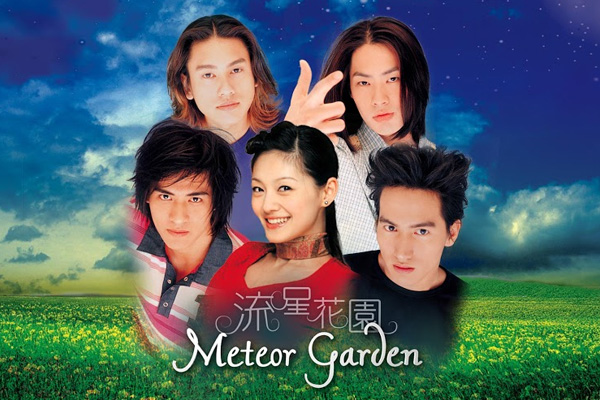 Exclusive shows on SKY this July
Welcome, SKY Kapamilya!
We use cookies to improve your browsing experience.
Continue to use this site means you agree to our use of cookies
Tell me more!
×