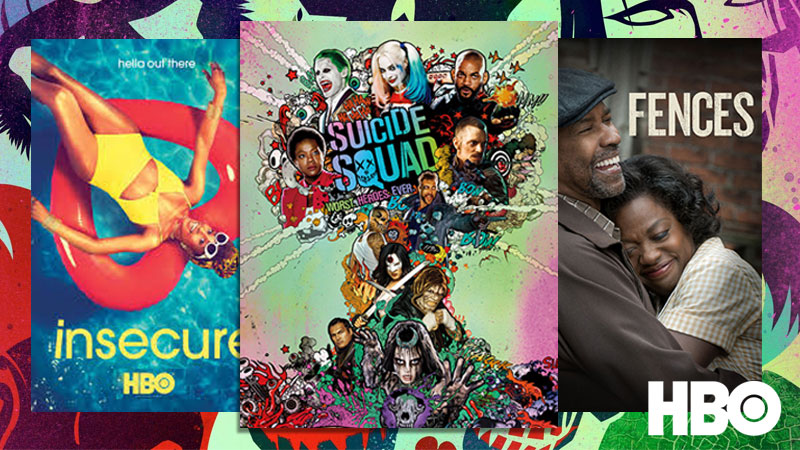 What's on HBO this September

Premieres 16 September 9pm
A team of Super Villians, secretly convened by a U.S. intelligence Officer, tasked with a mission to defeat an enigmatic insuperable entity.

Premieres 9 September 9pm
Robert Langdon and a doctor race across Europe and against the clock to stop a madman from wiping out half of the world’s population with a global virus
Replays:
Sept 17 7PM
Sept 18 11AM
Sept 22 11:45PM
Sept 23 1:45PM

Premiere 2 September 9pm
A surfer finds herself on the feeding ground of a great white shark. Though she is stranded only 200 yards from shore, survival proves to be a test of wills.
Replays:
Sept 15 11PM
Sept 16 11:50AM
HBO ASIA ORIGINAL SERIES

Premiere 17 September 9pm
An unremarkable financial compliance officer inadvertently sends out emails that no one was ever supposed to see must now deal with the backlash of his actions.

Premieres 10 September 9pm
A widowed mother and her two daughters unwittingly invite evil into their home. To save the youngest daughter, the family confronts unthinkable fears t save her.
Replay:
Sept 23 11:20PM

Watch an array of movies on HBO this month: Suicide Squad, Fences, Inferno, The Shallows, and more! Plus, don't miss the premiere of HBO Asia Original Series SENT!
Welcome, SKY Kapamilya!
We use cookies to improve your browsing experience.
Continue to use this site means you agree to our use of cookies
Tell me more!
×