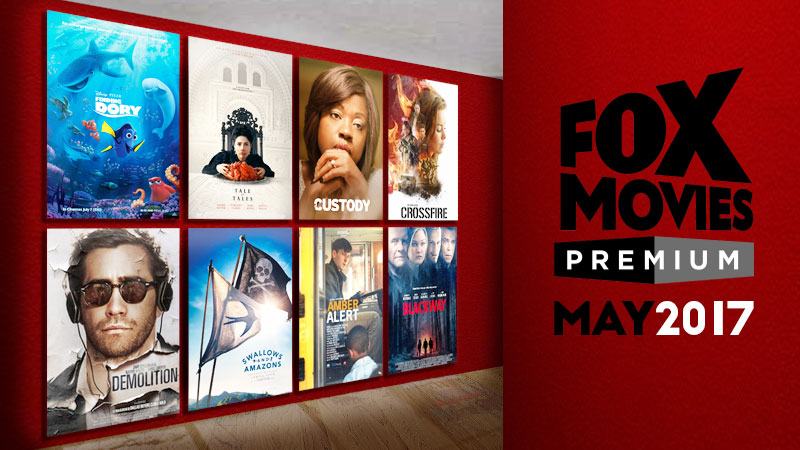 Catch the Awesomeness this May on Fox Movies Premium

FOX Movies Premium continues to bring you the best in Hollywood entertainment with a multitude of blockbuster premieres each and every week! We have a little something for everybody this may! Join us and look for Marlin and Nemo's bestie in FINDING DORY! Or you can dive into the nightnmares in BEFORE I WAKE UP, or undergo life-changing reconstruction in DEMOLITION, and many more! 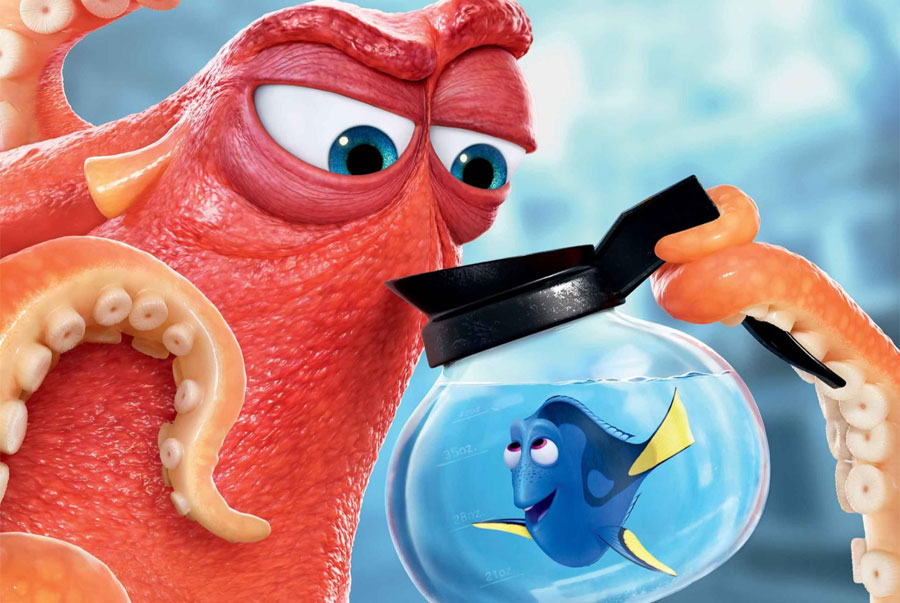 PREMIERES SAT, 6 MAY 9PM
Starring: : Jacob Tremblay, Kate Bosworth, Thomas Jane
Directed by: Mike Flanagan
Jessie and Mark decide to take in a sweet and loving 8-year-old boy, Cody. Unbeknownst to them, Cody is terrified of falling asleep. At first, they assume his previous unstable homes caused his aversion to sleep, but soon discover why: Cody’s dreams manifest in reality as he sleeps. In one moment they experience the incredible wonder of Cody’s imagination, and in the next, the horrific nature of his night terrors. To save their new family, Jessie and Mark embark on a dangerous hunt to uncover the truth behind Cody’s nightmares.

PREMIERES SAT, 20 MAY 9PM
Starring: Jake Gyllenhaal, Naomi Watts, Chris Cooper
Directed by: Jean-Marc Vallée
A successful investment banker struggles after losing his wife in a tragic car crash. With the help of a customer service rep and her young son, he starts to rebuild, beginning with the demolition of the life he once knew.

PREMIERES SAT, 27 MAY 9PM
Starring: : Stephan James, Jason Sudeikis, Eli Goree
Directed by: Stephen Hopkins
Swallows and Amazons follows the Walkers, four children dreaming of an escape from the tedium of a summer holiday with their mother. When finally given permission to camp on their own on a remote island in the middle of a vast lake, they are overjoyed. But when they get there they discover they may not be alone... 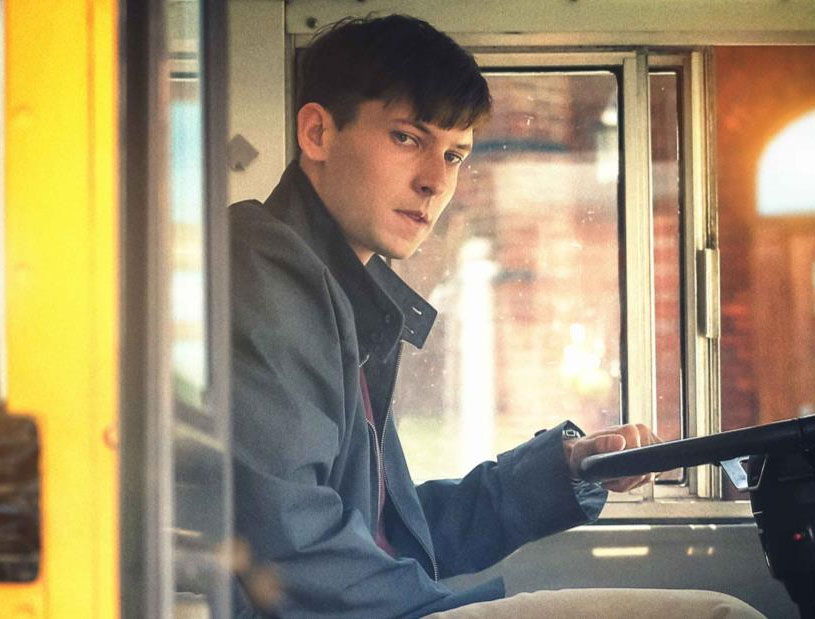 PREMIERES MON, 8 MAY 9PM
Starring: Alaina Huffman, Barry Flatman, Damon Runyan
Directed by: Philippe Gagnon
A crisis negotiator must try to stickhandle a safe resolution to what seems like an irresolvable conflict; saving the lives of these abducted children. 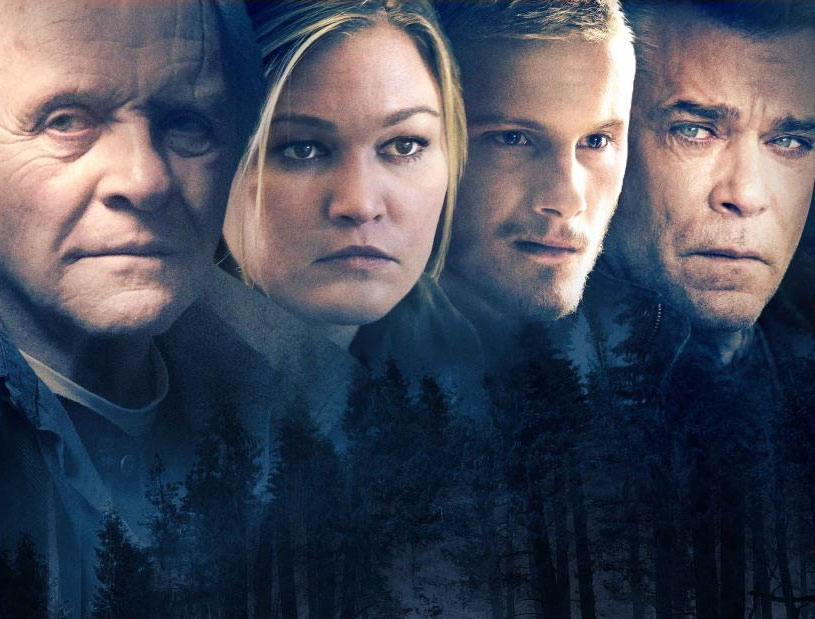 PREMIERES MON, 15 MAY 9PM
Starring: Julia Stiles, Alexander Ludwig, Anthony Hopkins
Directed by: Daniel Alfredson
An ex-logger comes to the aid of a woman who returns to her hometown in the Pacific Northwest and finds herself harassed and stalked by a former cop turned crime lord. 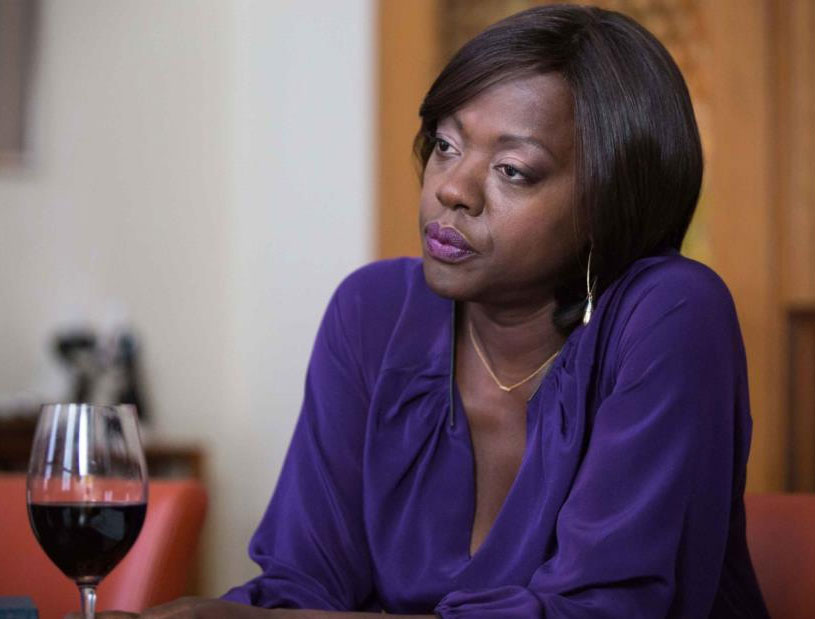 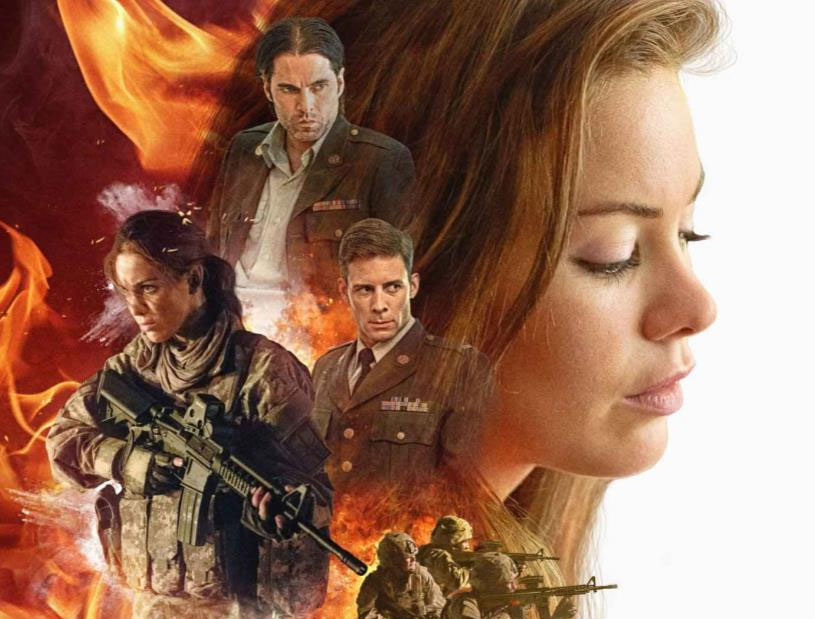 PREMIERES MON, 29 MAY 9PM
Starring: Roxanne McKee, Steve Lund, Tim Rozon
Directed by: Claude Desrosiers
A soldier returns from the front lines of Iraq to find that none of her training helps her deal with PTSD or her struggles to return to a normal life.

PREMIERES WED, 31 MAY 11:20PM
Starring: : Noomi Rapace, Peter Stormare, Kerry Bishe
Directed by: Steven Shainberg
A single mother is abducted by a mysterious organization that injects chemicals into her and subjects her to fear-inducing experiences in order to force her to "rupture" and achieve the advanced stage of evolution that they have.

FOX Movies Premium continues to bring you the best in Hollywood entertainment with a multitude of blockbuster premieres each and every week! We have a little something for everybody this May including Finding Dory, Before I Wake, Demolition and Swallows and Amazons.
Welcome, SKY Kapamilya!
We use cookies to improve your browsing experience.
Continue to use this site means you agree to our use of cookies
Tell me more!
×