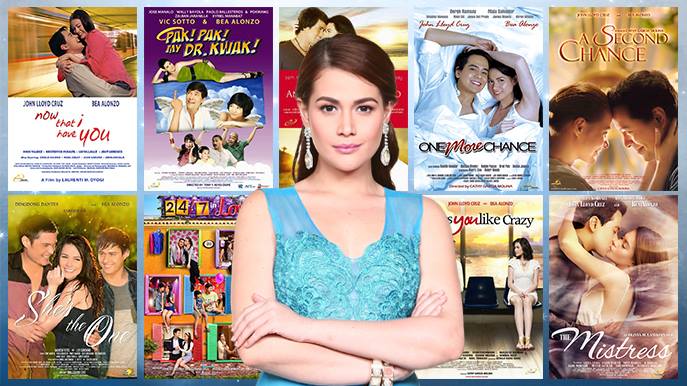 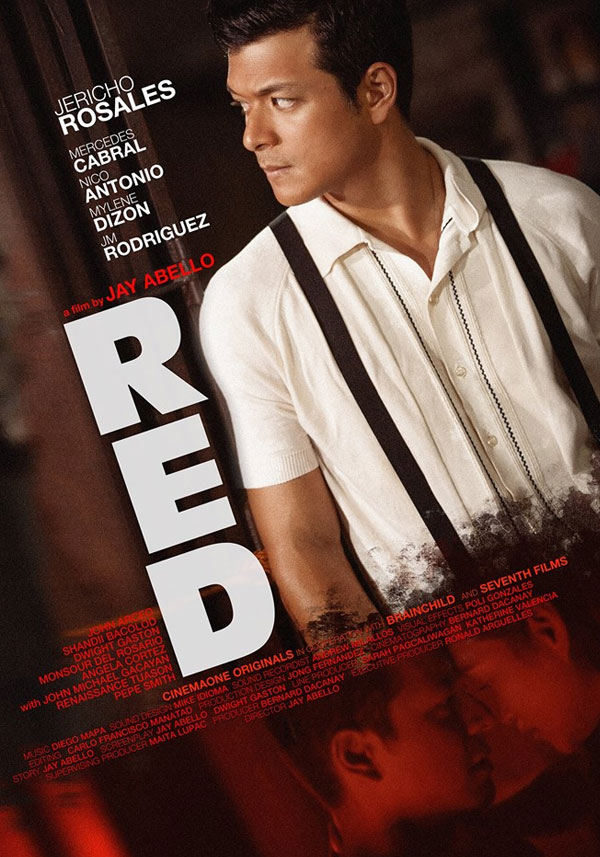 Red, a shy orphan who spent most of his childhood in a girly bar, grew up to be the town's best fixer. When a rich kid was gunned down in a drug bust that went wrong, Red was hired by Art, a spoiled socialite, to fix the mess. 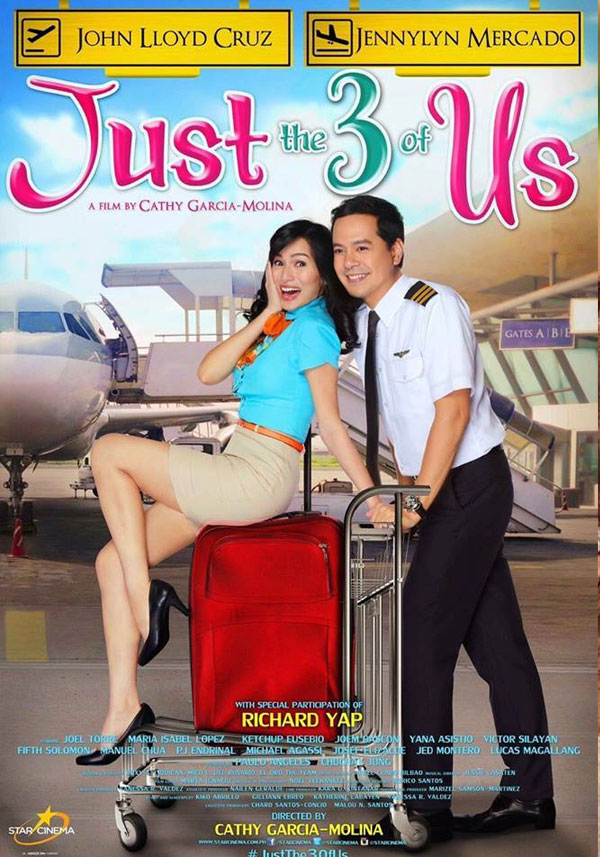 Directed by Cathy Garcia-Molina and, with a script developed and written by the collaboration of Kiko Abrillo, Gillian Ebreo, Katherine Labayen, and Vanessa R. Valdez, "Just The 3 of Us" presents a glimpse of a most unlikely situation of the most unlikely tandem to hit the big screen. "Just The Three Of Us" is centered on an unlikely love story between polar opposites Uno (Cruz) and CJ (Mercado) – two strangers, and how one night changes their lives forever. Unforeseen circumstances collide and force Uno and CJ to live under the same roof as they both deal with their sense of responsibility and their yearning for security. Uno is motivated by his sense of family while CJ is governed by an unconditional love that should put her first above everything else. The unlikely thing that binds Uno and CJ together paves the way for them to find in each other the kind of love they never thought they needed. 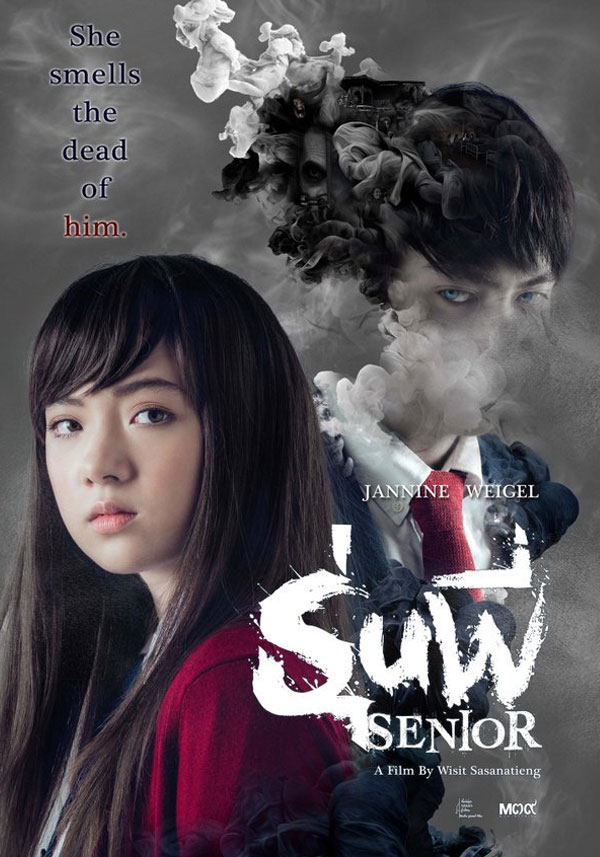 Mon is an outcast at a Catholic girls' boarding school. She has a sixth sense but instead of being able to see spirit, she can smell them. Specifically, she can sniff out troubled souls that are still lurking in the human realm. She then develops a connection with a young male ghost who used to be a student at the school in the 1980s, before it was turned into an all-female church convent. Together, the two investigate a murder case that happened 50 years ago involving a princess who was beaten and murdered in her swimming pool. But the case is more than meets the eye. 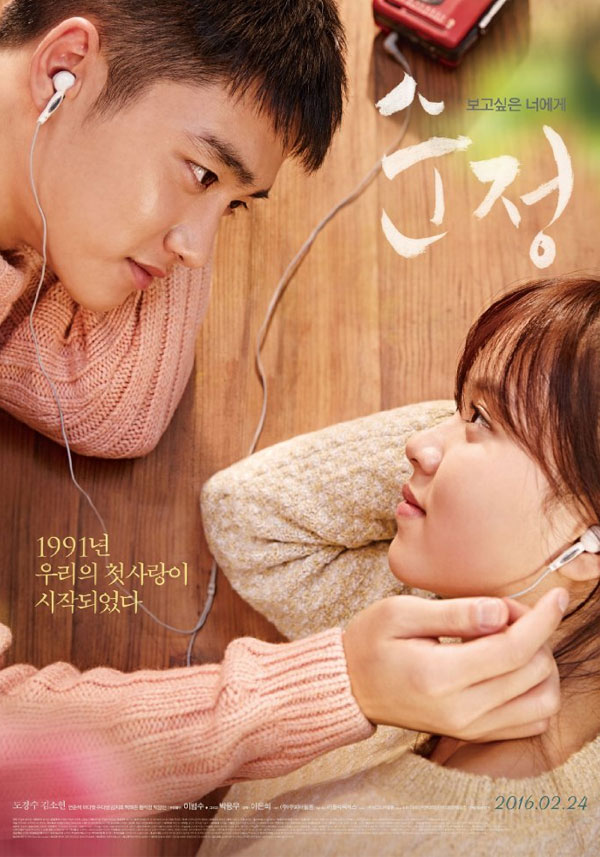 On a live music radio show, a letter arrives from the 23 years in the past. Through the letter, the first love and friendships of five friends are revealed. 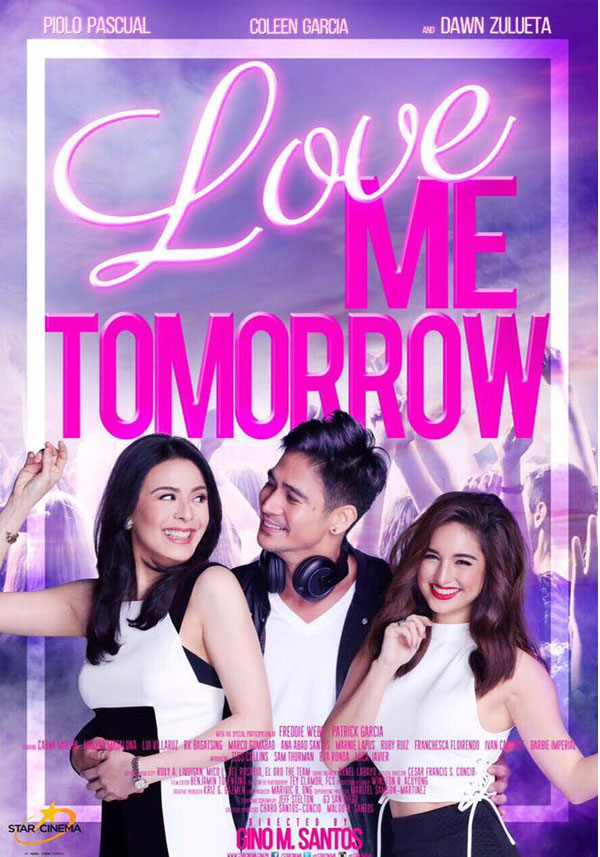 Directed by 2015's mainstream breakthrough director Gino Santos and with a script written and developed by Jeff Stelton and G3 San Diego, "Love Me Tomorrow" is a timely and empowering film that celebrates the enduring power of true love. "Love Me Tomorrow" is a generational love story anchored on the journey of a young man named JC (Piolo Pascual), a conflicted young woman Janine (Coleen Garcia), and Christy (Dawn Zulueta) - a woman on the verge of renaissance. The movie aims to inspect if love could truly bridge gaps in age, status, and other aspects of life. Together, Direk Gino, Piolo, Coleen, and Dawn will weave a tale that shows how love could be forever young in surpassing the frivolities of flirtation and physical attraction.

Cinema One’s NUMERO UNO is the choice Artist for the whole month with a variety of features that will be seen all over the channel for the whole month
Welcome, SKY Kapamilya!
We use cookies to improve your browsing experience.
Continue to use this site means you agree to our use of cookies
Tell me more!
×