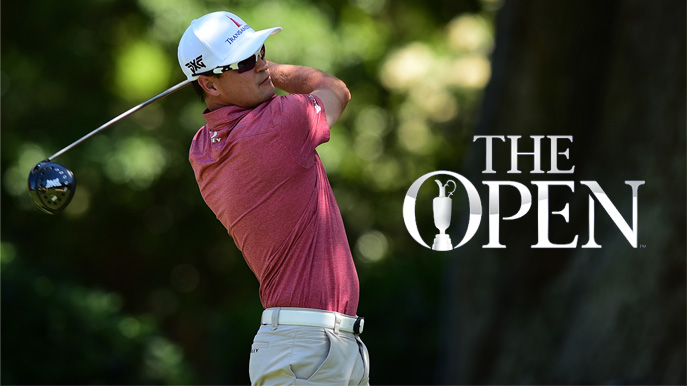 Catch The Open Championship on FOX Sports from July 14 to 17!

The 145th Open Championship takes place this month at the Royal Troon Golf Club in Scotland. Last year, Zach Johnson took home his second major championship win the first after his 2007 win at the Masters. Other past champions expected to be joining Johnson on the field include, Rory McIlroy and Phil Michekson. Also heading to this year’s Open Championship is 2016 Masters champion, Danny Willett. Will he find similar success this month?

The Open Championship is shown live on FOX Sports from July 14 to 17.
Welcome, SKY Kapamilya!
We use cookies to improve your browsing experience.
Continue to use this site means you agree to our use of cookies
Tell me more!
×