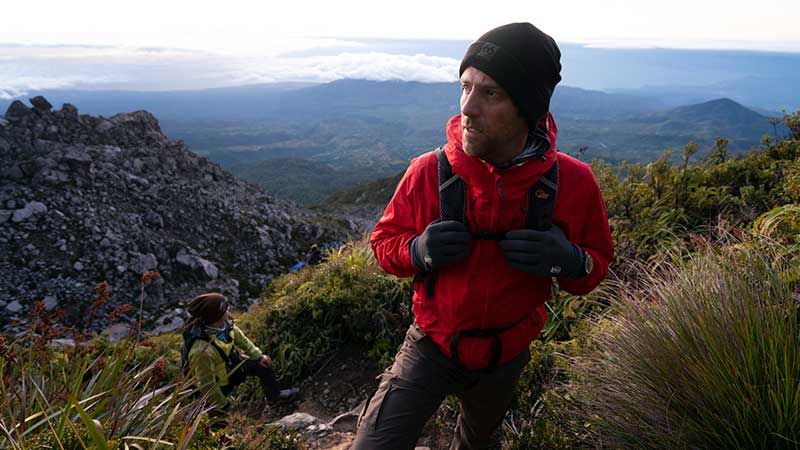 Travelling may become more difficult in a post-pandemic world but Ryan Pyle, host of “Expedition Asia,” a ten-episode travel series which premieres this June 2 on Discovery Channel on SKY, hopes that shows like his could fill in the void and offer ideas that may be suited even in a new normal.

"I hope a TV show like Expedition Asia is going to give people a lot of ideas about what to do when they can travel again. Because expeditions is a great way to social distance. You are out of no where, in a tent, you're walking up the mountain, across the desert. You aren't near anyone else. You are getting an appreciation of nature. I just feel like trekking and climbing up a mountain is a great way on social distancing," he said.

The series will feature high powered activities in Asian countries, one of which is the Philippines.

"For our Philippines episode, we climbed Mt. Apo because I had no idea before I did this series that Mt. Apo was over 3,000 meters high. It's like a volcano that is not fully active but somehow is still active. It was wonderful and a new experience for me because previously I'd only known that the Philippines has beaches and scuba diving. I had no idea they have mountain adventures, so I really enjoyed learning something new about the Philippines," he described.

He explained that in the series, the local guide acts like a second host and is a vital role in the show, adding that, for the Philippines episode, Albert Gabriel who is from Davao, his guide, was able to take him to a wonderful adventure. 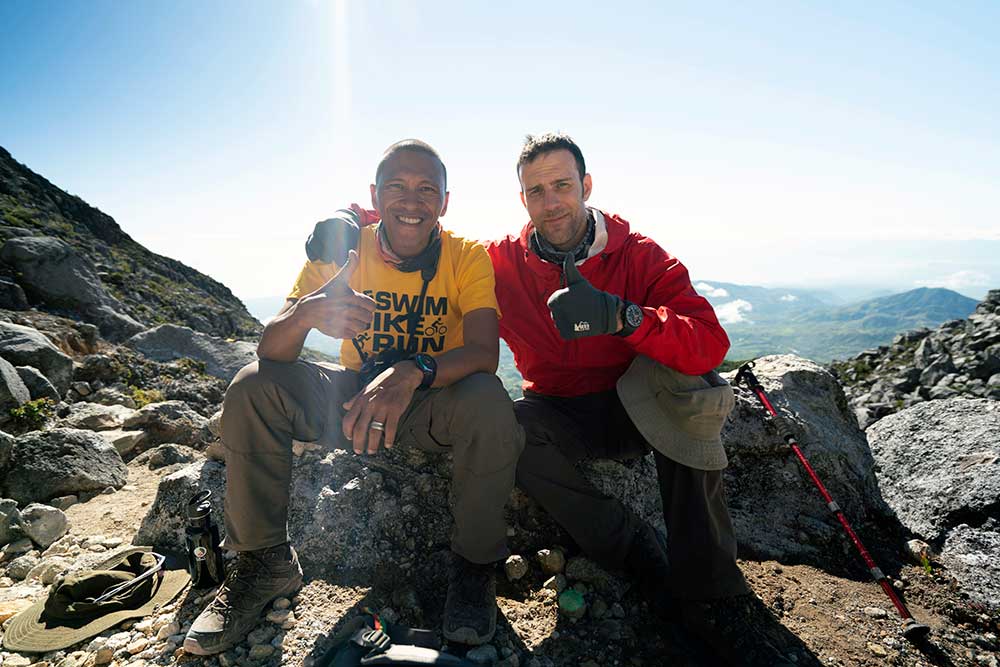 "As we were trekking up Mt. Apo, there is actually these cracks in the mountain where the steam is coming from inside the rocks so that kind of tells you that the mountain is alive, that was very interesting like trekking up and climbing a mountain that had sulfur kind of fuming out of the rocks and cracks, that was very interesting. It was my first time I've had the opportunity to climb a volcano like that," he said. 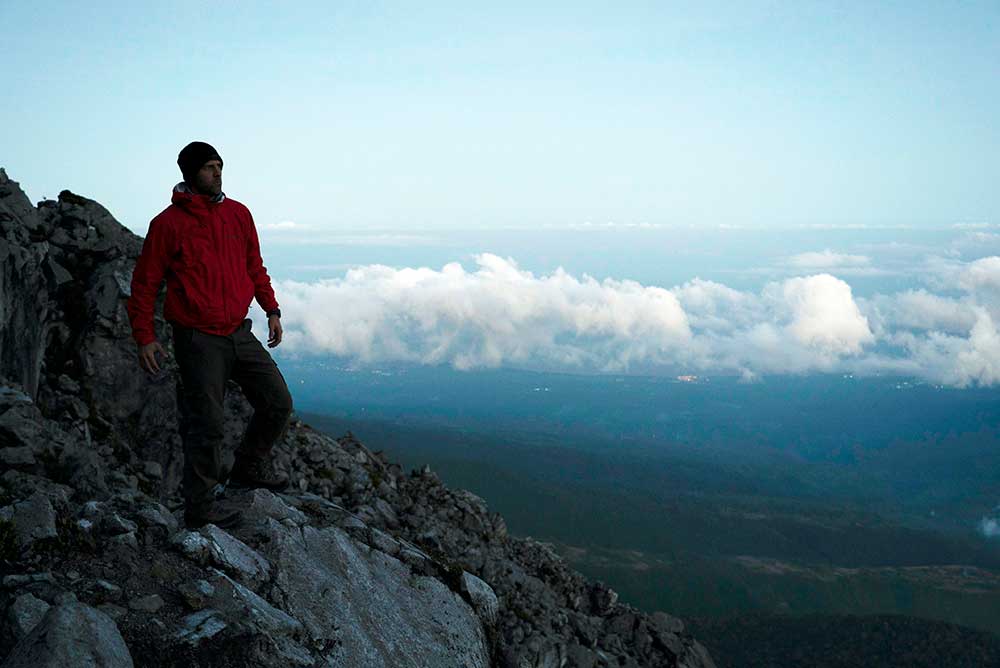 Aside from the Philippines, the show will feature countries like China, Indonesia, Malaysia, Mongolia, Taiwan, Kyrgyzstan, Thailand, India and Hong Kong.

This ten-episode travel series will premiere this June 2 at 9:50PM.
Welcome, SKY Kapamilya!
We use cookies to improve your browsing experience.
Continuing to use this site means you agree to our use of cookies
Tell me more!
×