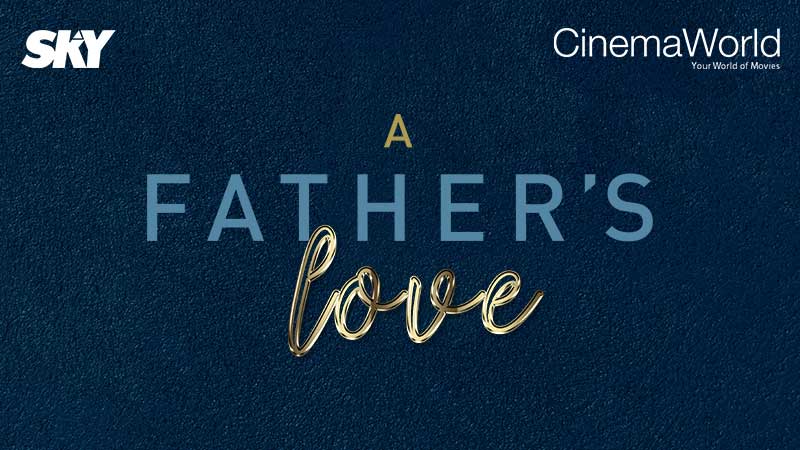 Witness the power of A Father’s Love and other international films this month on CinemaWorld.

Enjoy more critic favorites and award-winning movies when you add CinemaWorld to your plan via SELECT for only P150/mo. 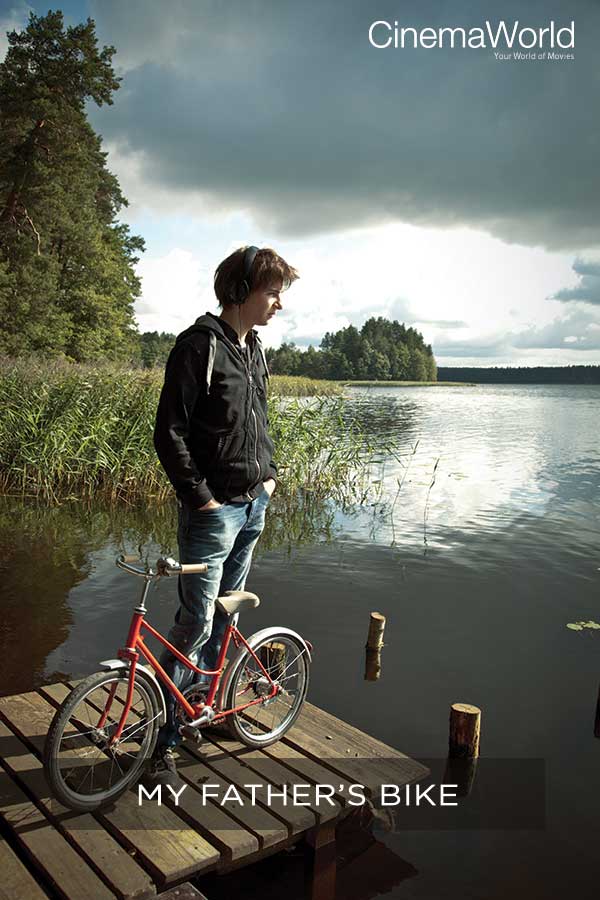 Poland | 2012 | Drama, Comedy
The grandfather’s wife unexpectedly leaves him for another man and this sparks a series of events. His son and grandson arrive from aboard and set off for a journey to find a woman dear to each of them. 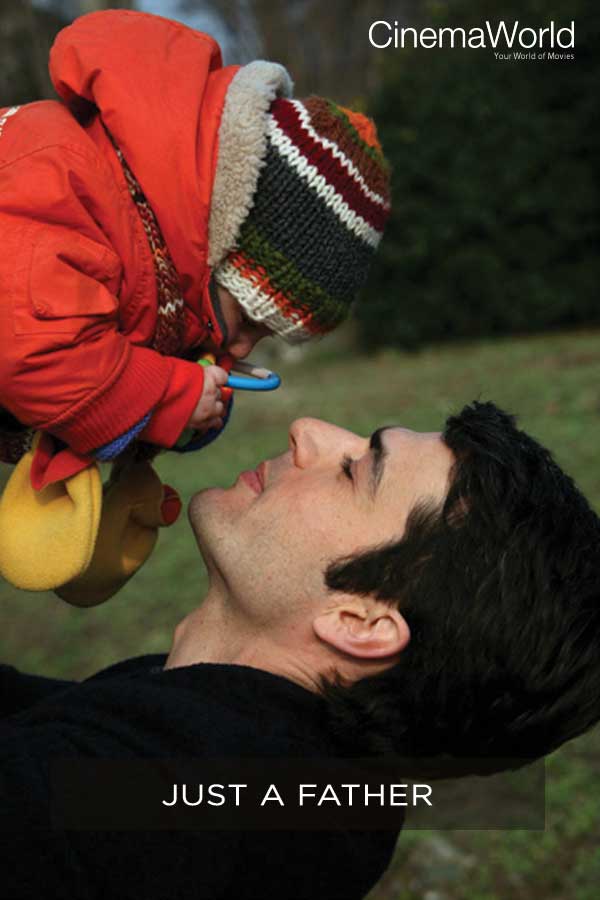 Italy | 2009 | Drama, Comedy, Romance
Rising Italian actor, Luca Argentero, plays a man whose wife dies during childbirth, leaving him to care for their daughter alone. His struggle to be a good father is changed when he meets a cheerful woman who helps him face life with a new perspective. Language: Italian 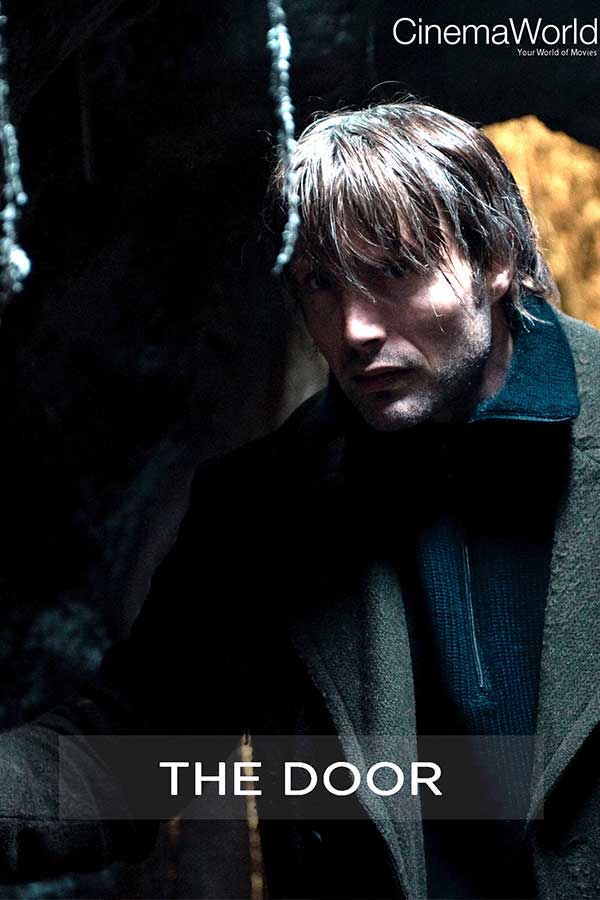 Germany | 2009 | Thriller, Action
In this mystery thriller, David loses his bearings when his daughter dies and his wife leaves him. One day, he finds a door which gives him the chance to turn back time and redo life. But, it soon turns out that not everything in his past is as it seems. Language: German 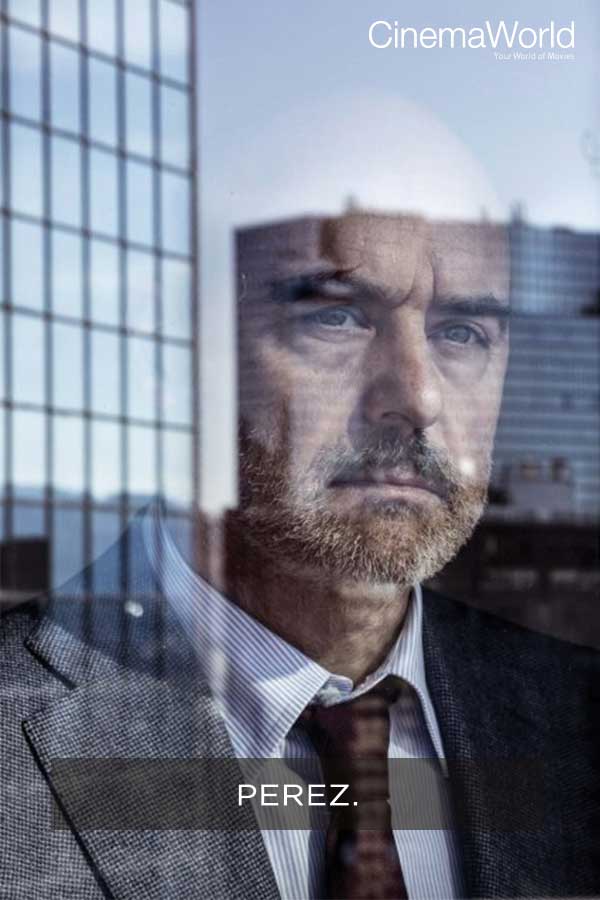 Italy | 2014 | Thriller, Crime
Against a backdrop of a grimy, urban wasteland, Perez is a tough prosecutor who perennially struggles between his law-abiding roots and the corruption surrounding his job; but all these unravel when his daughter falls for an Italian mafia’s son. 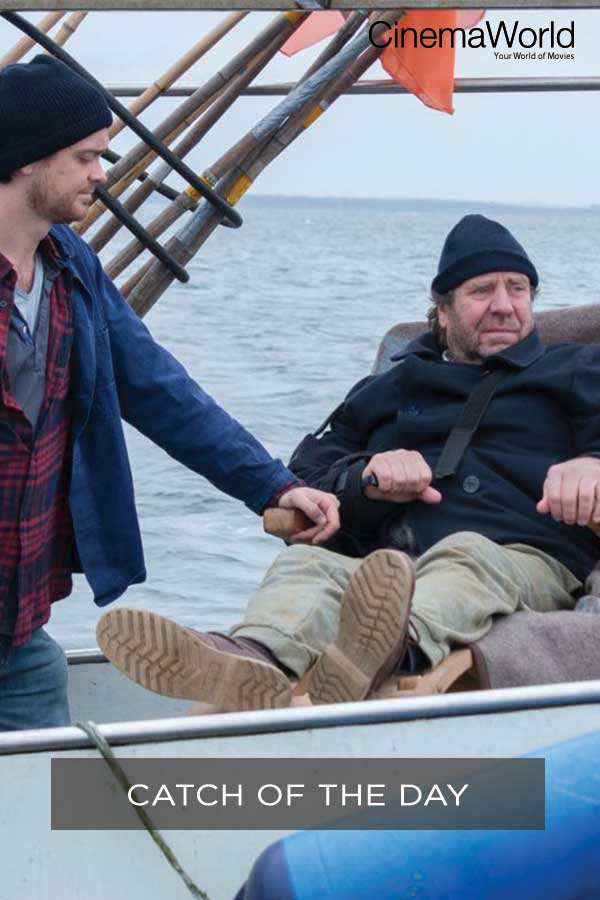 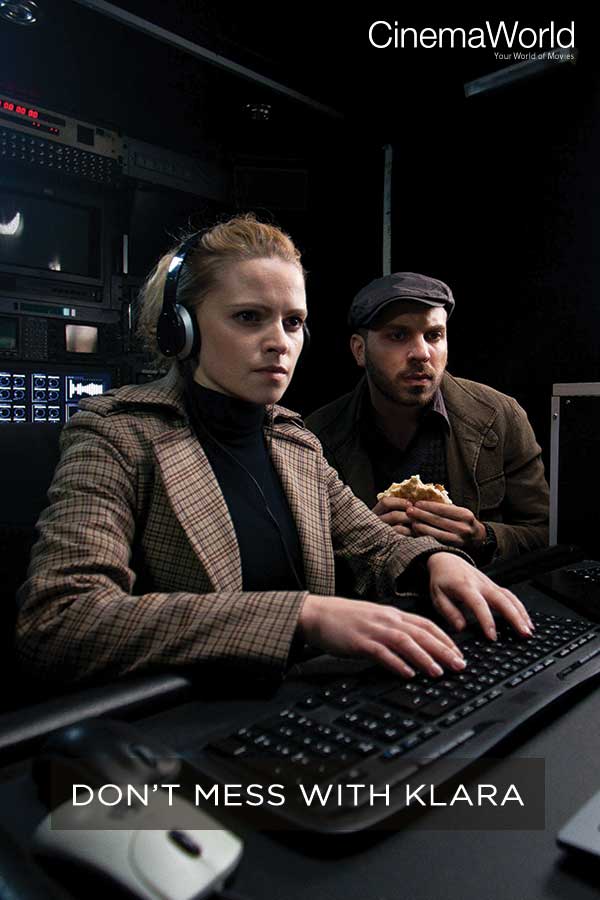 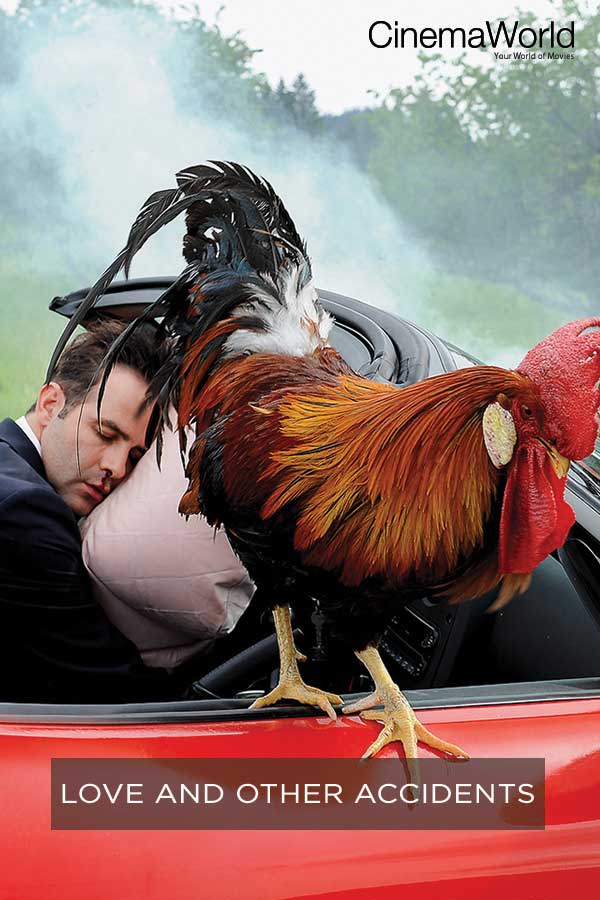 LOVE AND OTHER ACCIDENTS (June 15) 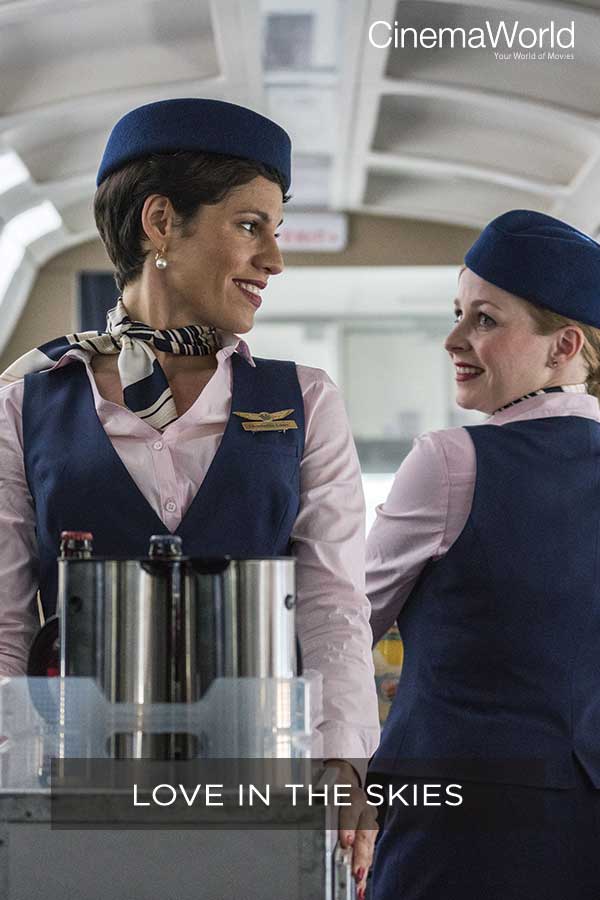 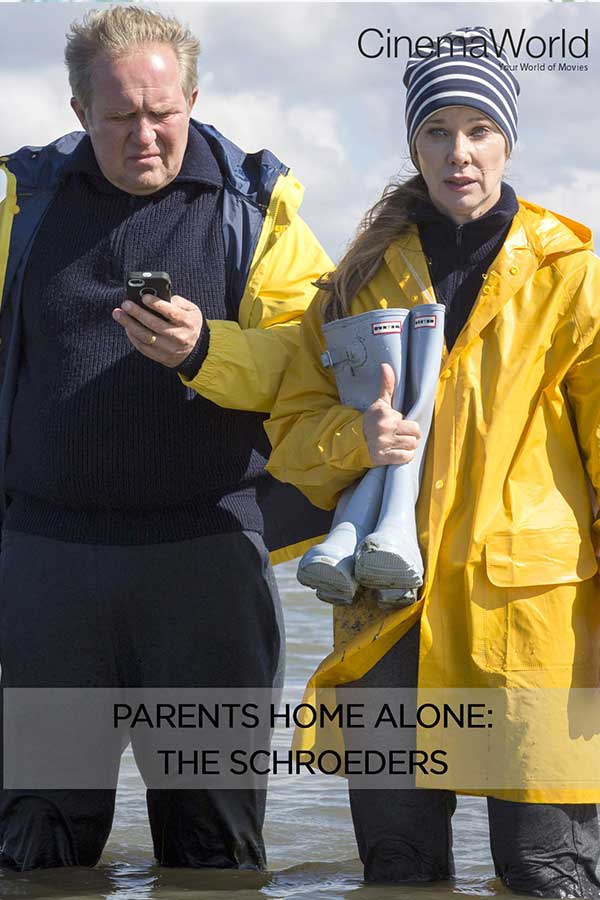 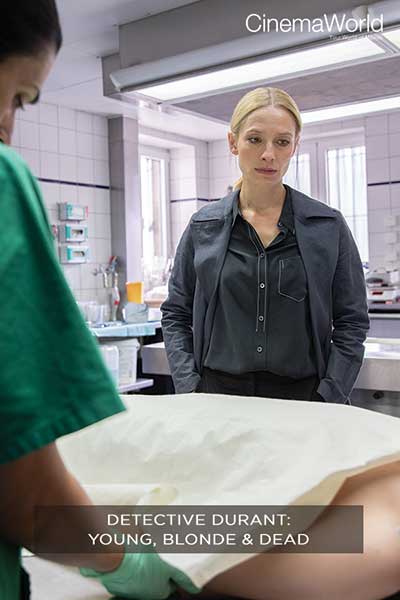 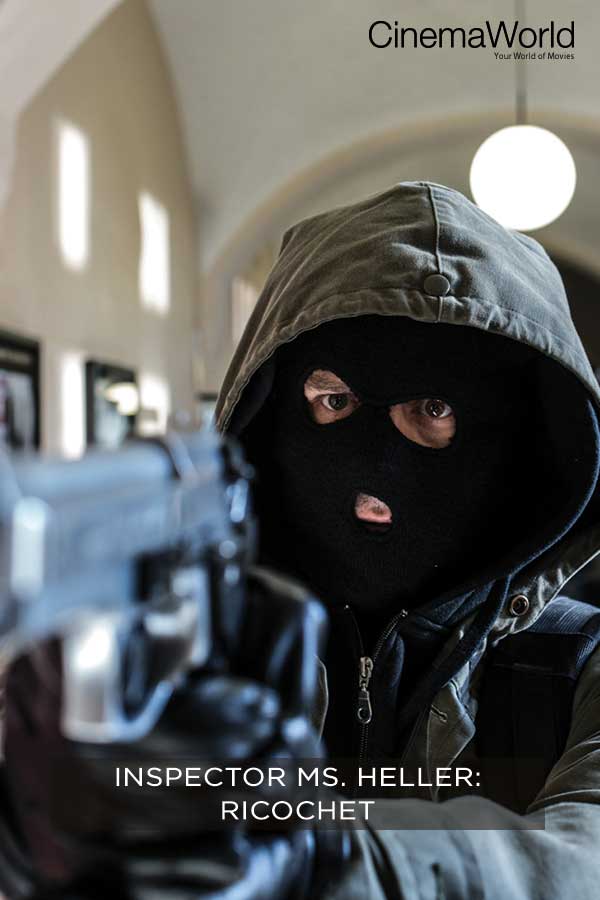 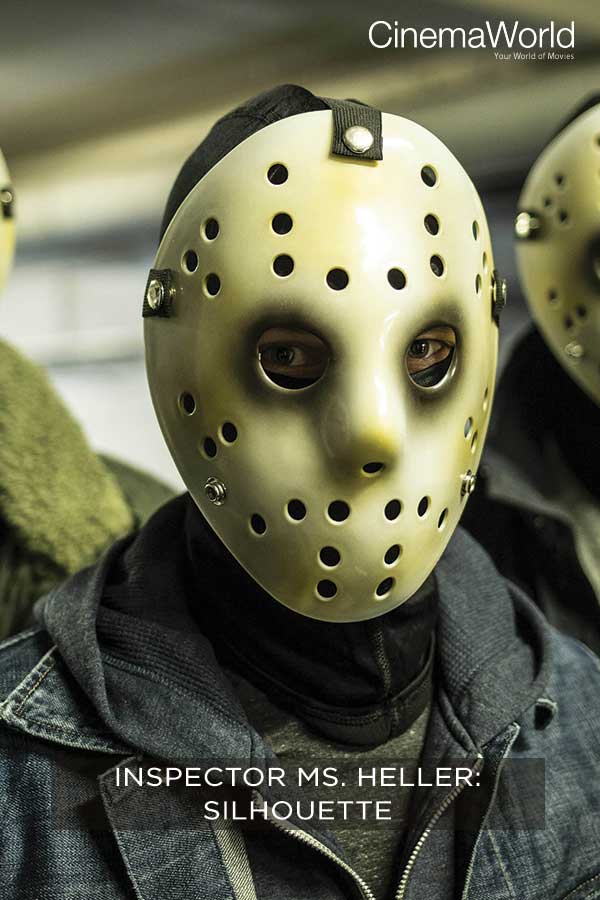 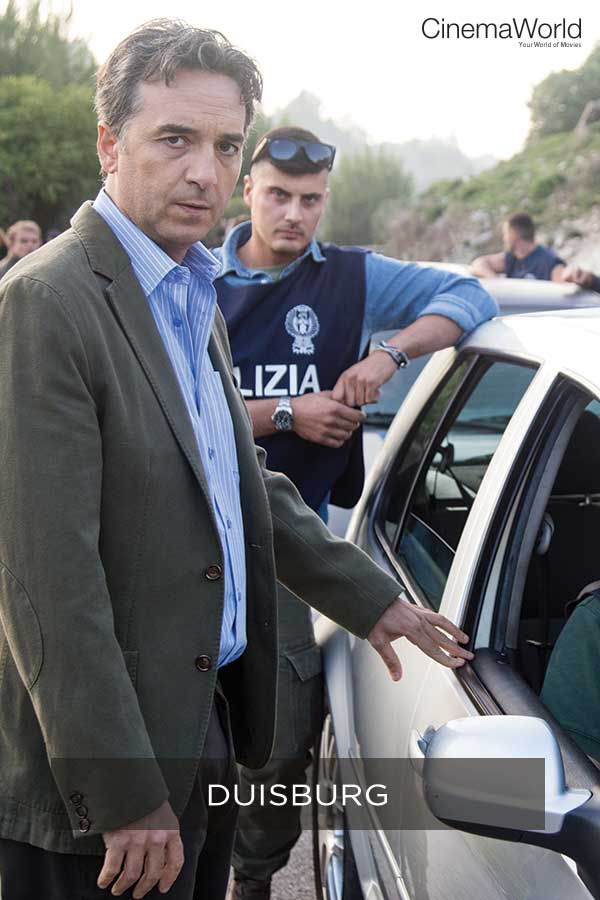 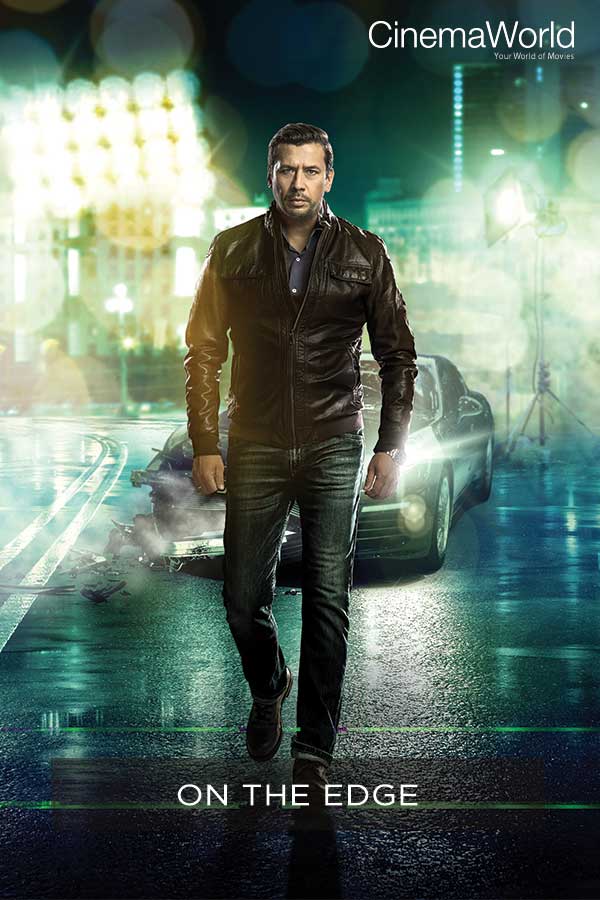 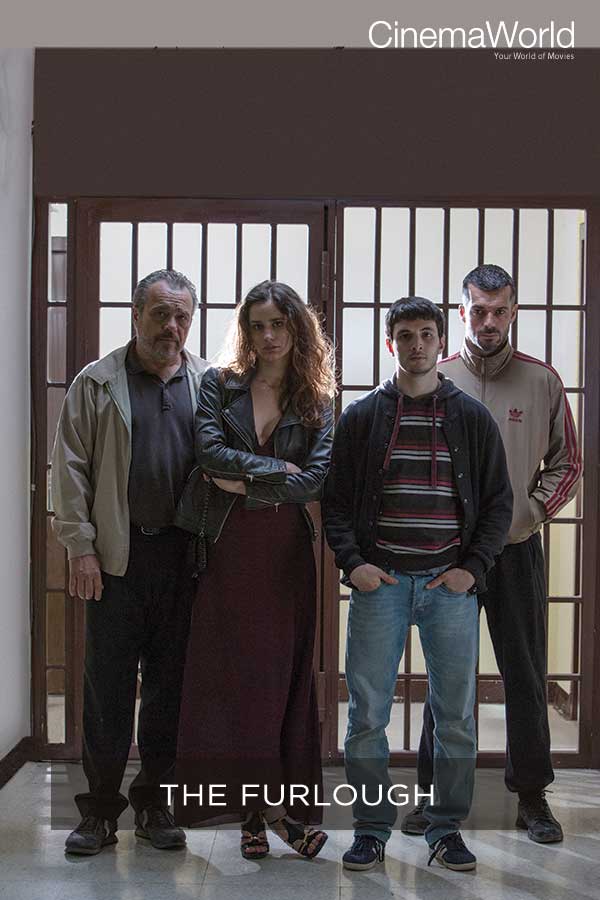 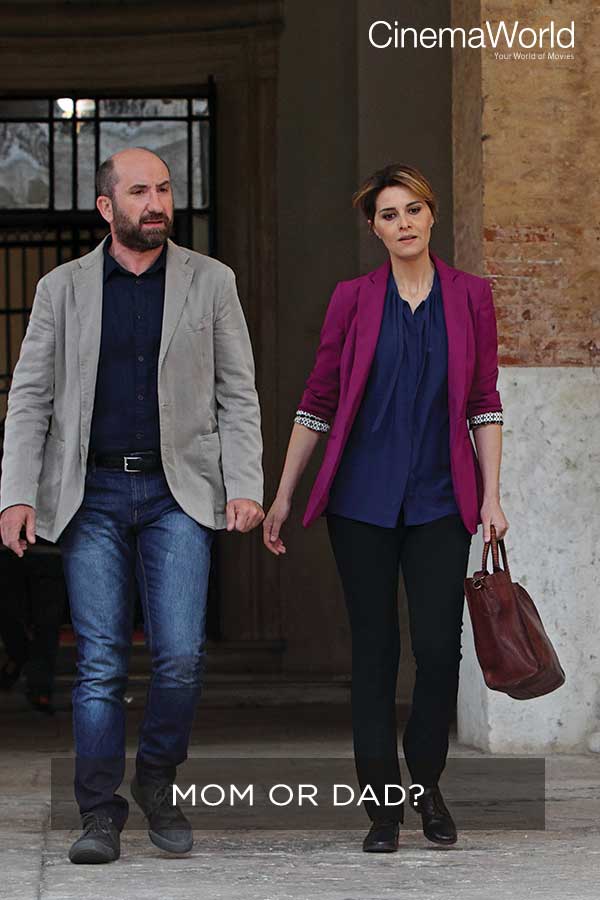 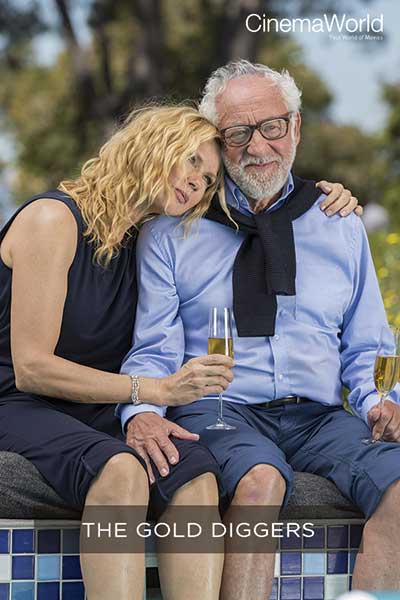 Fathers Day films this month on CinemaWorld
Welcome, SKY Kapamilya!
We use cookies to improve your browsing experience.
Continuing to use this site means you agree to our use of cookies
Tell me more!
×