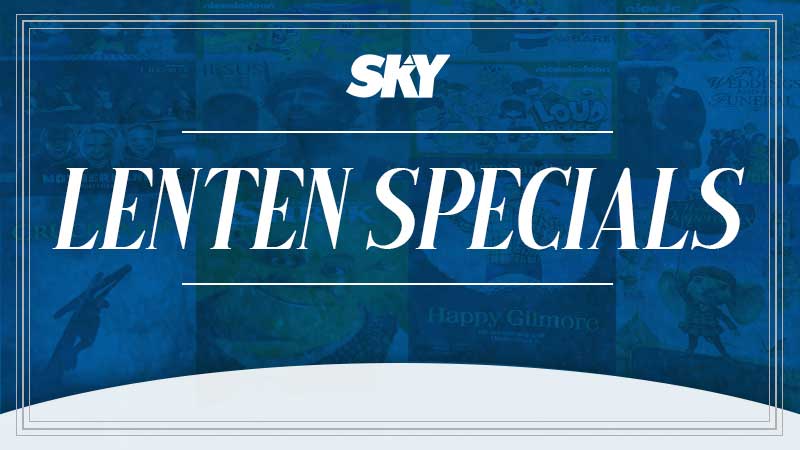 Celebrate the message of hope that this special Lenten season brings with meaningful stories of love and compassion. For the kids, we keep it light with fun episodes filled with laughter and lessons. Take these to heart as you bond with family at home.

By His death and resurrection

One of the cruelest, most demeaning and excruciating ways to die. Since the Romans chose this as their method to execute Jesus Christ, most people wrongly associate crucifixion as a strictly sacred or religious symbol. In fact crucifixions didn't start with the Romans. About 500 years earlier, the first documented account of crucifixion occurred when the Persian King Darius crucified 3,000 political opponents in Babylon. In 332 B.C. Alexander the Great ordered 2,000 survivors crucified after the siege of Tyre. During the rule of Caligula, Jews were even crucified in the local amphitheater to entertain the citizens of Alexandria. Crucifixion has traveled across history, empires, cultures...and is even still in use today. 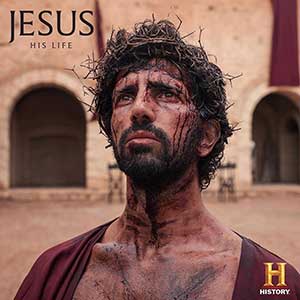 “Jesus: His Life” explores the story of Jesus Christ through a unique lens: the people in his life who were closest to him. Each of the eight chapters is told from the perspective of different biblical figures, all of whom played a pivotal role in Jesus’ life including Joseph, John the Baptist, Mary Mother of Jesus, Caiaphas, Judas Iscariot, Pontius Pilate, Mary Magdalene and Peter. Each figure takes a turn guiding viewers through the emotional and epic story of the most famous man in history, through his birth, death and resurrection, all conveyed through a combination of scripted drama and interviews with prominent religious and historical experts. Utilizing some of the world’s most respected Biblical scholars, historians, faith leaders and theologians, the series weaves together the canonical Gospels, historical sources and cultural context to create a complete portrait of Jesus – the man and the Messiah. The series reveals his journey through a complex world of kings, politicians, reformers and soldiers in a turbulent power struggle during a time of revolutionary change. 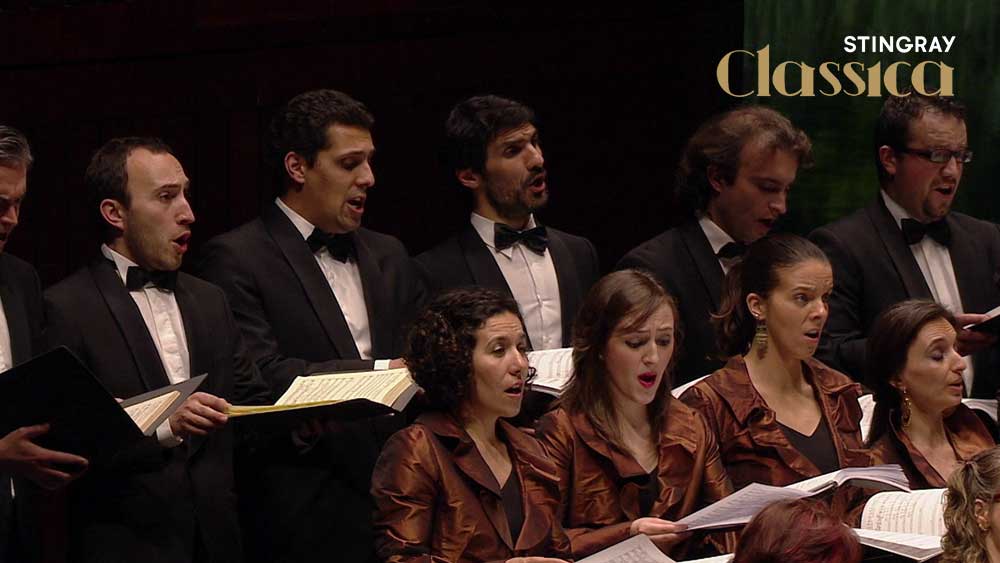 Listening to passions by J. S. Bach on Good Friday has been one of the greatest classical music traditions for over centuries. On Good Friday, Stingray Classica will broadcast renditions of Bach’s beloved St. Matthew Passion, BWV 244 and St. John Passion, BWV 245. The afternoon offers the celebrated Foundation Gulbenkian in a premiere performance of the St. Matthew Passion, while in the evening Sir Simon Rattle takes centre stage with the marvellous Berlin Philharmonic in the St. John Passion. If you missed out on Friday, make sure to enjoy Saturday’s performance of the St. John's Passion by the celebrated baroque specialists of the Bach Collegium Japan directed by Masaaki Suzuki. On Sunday, Stingray Classica will present another premiere of a lesser known Easter gem: G. Ph. Telemann's Brockes Passion!

LIGHT IN YOUR HEART

Laugh your pants off with THE BIG EASTER PRANKATON! Celebrate Easter in the company of your best friends from Nick; SpongeBob SquarePants, The Loud House family, Thundermans and Nicky, Ricky, Dicky, Dawn!

Is there anything cuter than three adorable brother bears trying to find their way in modern society? How about three Baby Bears trying to do the same thing? The super sweet story arc follows the journey of how the baby bears came to be in the modern world.

What could be more delectable than Easter treats? An Easter Marathon packed with the best Easter-theme epsiodes of your favorite Nick Jr. shows of course! Exotic sweet treats await you with the premiere of Butterbean’s Café episode – The Hawaiian Luau! 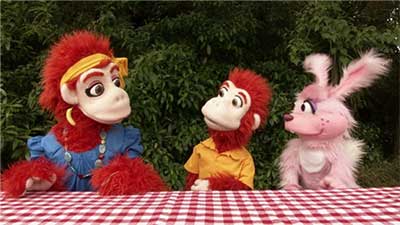 Ever wonder how animals are born? How are oviparous animals different from live birth animals? Learn more about these eggmazing animals on Zoo Moo

IN LOVE AND PRAYER

Join the faithful and celebrate Holy Mass at home

Mass of the Lord's Supper

Make The Most of Holy Week With These EWTN Specials 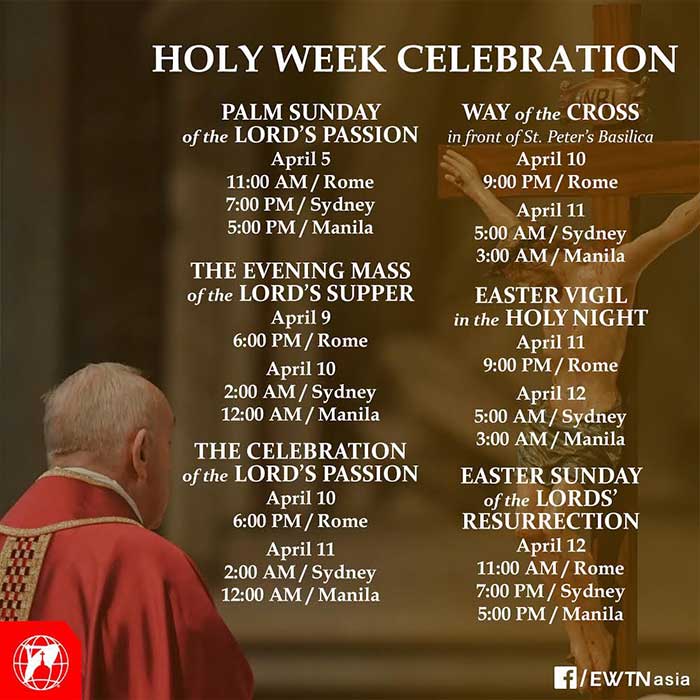 Relax and re-visit the classics with Easter specials from Blue Ant Entertainment.

Celebrate the message of hope that this special Lenten season brings with meaningful stories of love, redemption, and compassion.
Welcome, SKY Kapamilya!
We use cookies to improve your browsing experience.
Continue to use this site means you agree to our use of cookies
Tell me more!
×