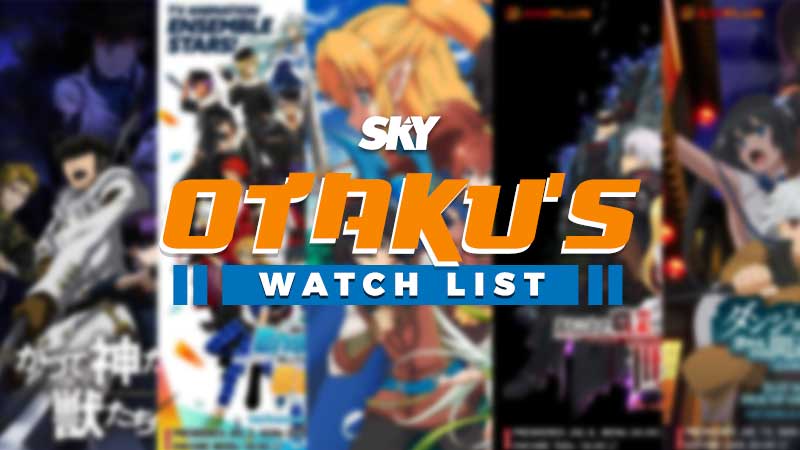 It’s a great year to be an anime fan, with plenty of amazing titles and new seasons being released this 2019. So far, there have been long-awaited remakes of classics, and highly anticipated adaptations of light novels and games, but it doesn’t stop there.

This July, get ready to dive into more magic and lore of these anime releases! Check out brand new adventures with familiar characters, and all new worlds to get lost in, with these hot premieres: 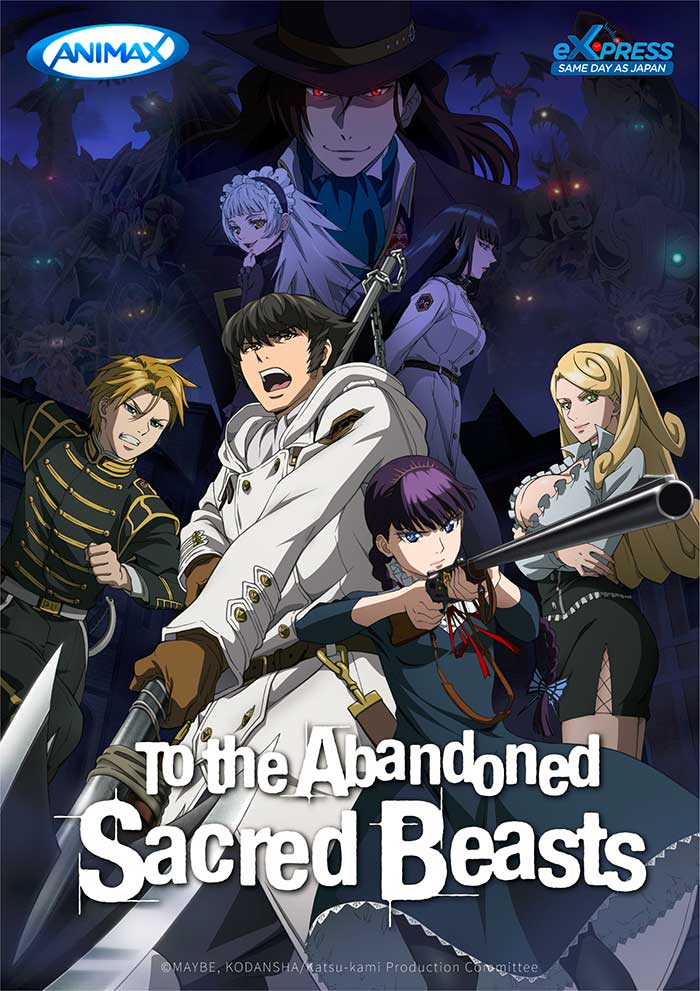 To the Abandoned Sacred Beasts

ANIMAX
Tuesdays, 8:30PM, Same Day As Japan
Encore: Sundays, 12:30PM
During a protracted civil war that pitted the North against the South, the outnumbered Northerners used dark magical arts to create monstrous super-soldiers—Incarnates. Now that the war has ended, those Sacred Beasts must learn how to make their way in a peaceful society, or face death at the hands of a Beast Hunter. 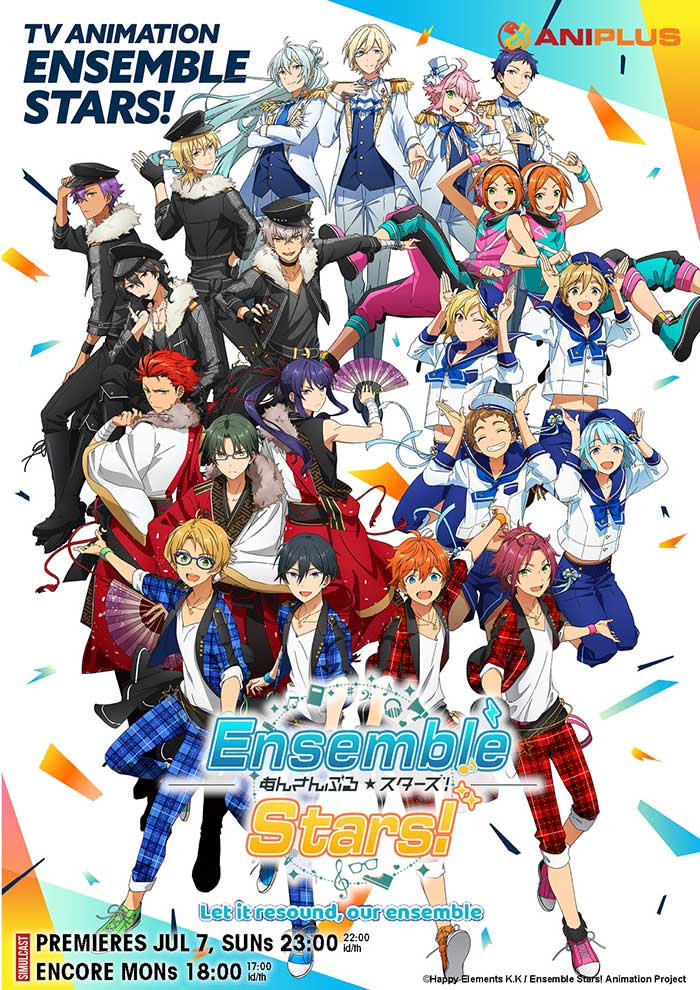 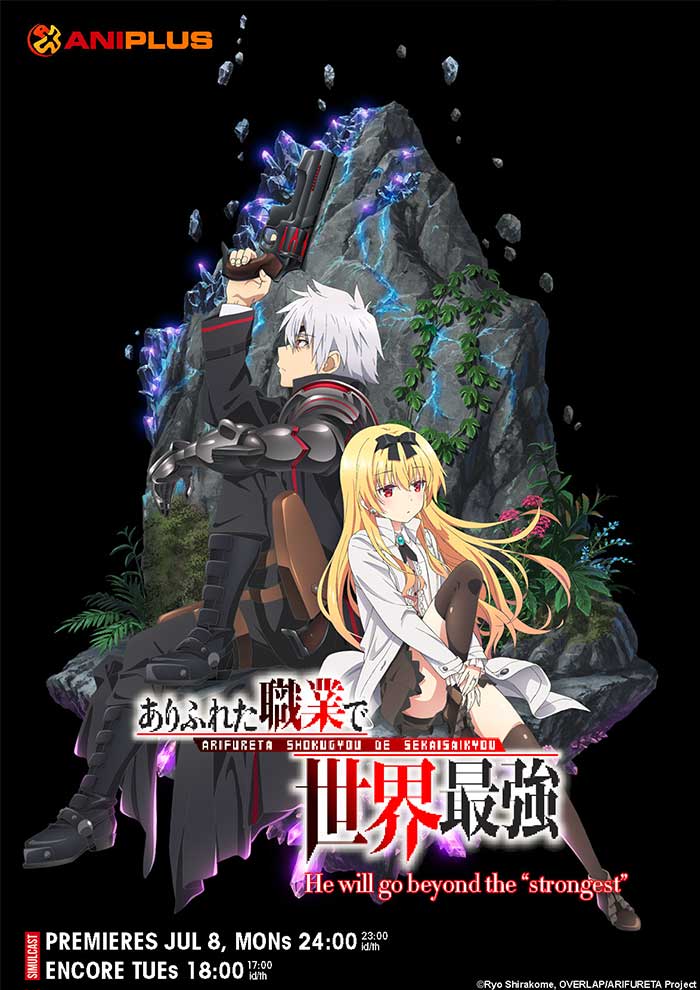 Arifureta: From Commonplace to World's Strongest

ANIPLUS
Mondays, 12:00AM
Encore: Tuesdays, 6:00PM
One day, Hajime Nagumo is summoned to another world with his classmates, where they’re treated like heroes, tasked with the duty of saving the human race from utter extinction. But while the rest of his class are blessed with godlike powers, Hajime has the weakest powers, and his classmates bully and betray him for it. Will he be able to survive in this dangerous world of monsters and demons? 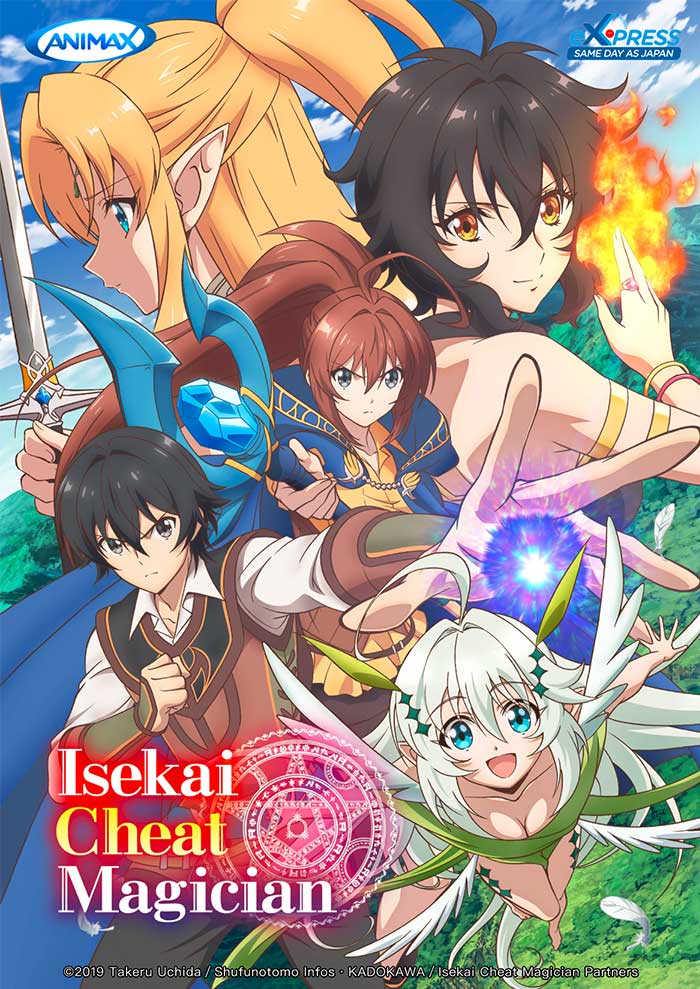 ANIMAX
Thursdays, 8:30PM, Same Day As Japan
Encore: Sundays, 1:00PM
Taichi Nishimura and his friend Rin Azuma both get transported into a fantasy world. While in their previous world, Taichi was a normal person with higher than average reflexes; now in this new world, both he and Rin gain high levels of physical and magical ability, and begin their new life as magicians. 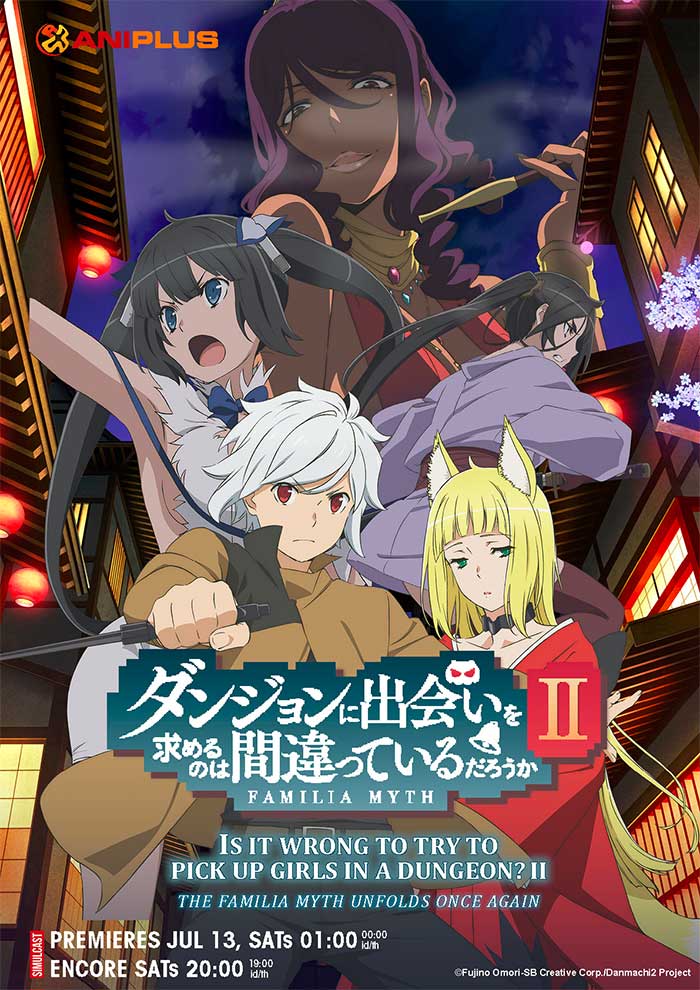 Is it Wrong to Pick Up Girls in a Dungeon? 2

ANIPLUS
Premieres July 13, Saturday, 1:00AM
Encore: Saturdays, 8:00PM
The Hestia Familia remains the smallest in Orario with only its head and sole family member— Goddess Hestia and adventurer Bell Cranel. After ranking up at an unprecedented rate, Bell has gained the overwhelming attention of the world, including other deities. With a battle of Familias looming in the horizon, what new encounters and friends will Bell see?

Don’t miss out on new episodes of these top rated anime series.
×