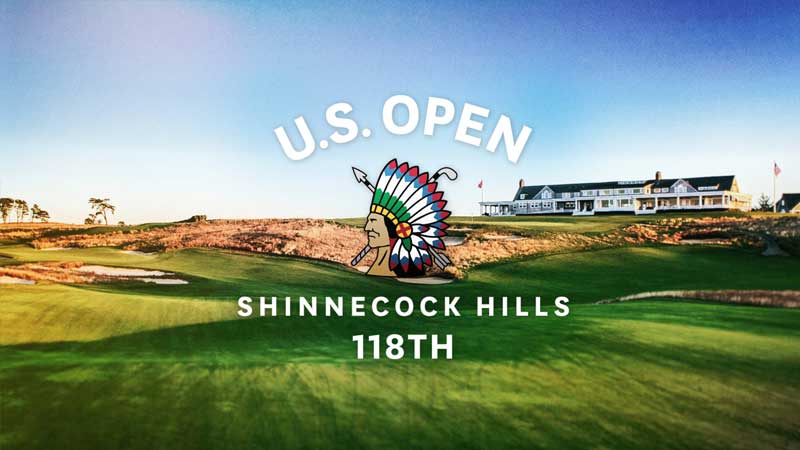 Who’s Playing at the US Open Championship 2018? 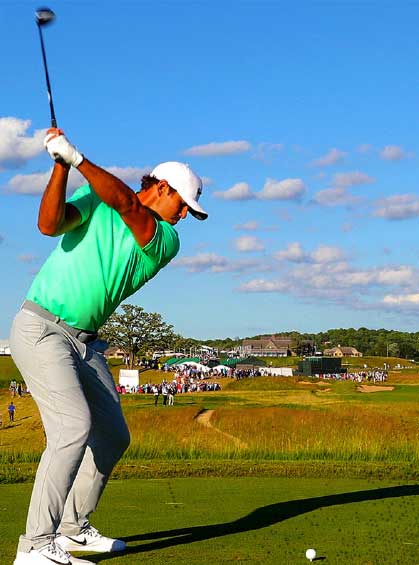 The big names in golf are headed to New York as the US Open Championship swings this weekend on Fox Sports 2 on SKY.

Southampton, New York will play host to the 118th U.S. Open Championship this month, looking for a shot at redemption after 2004’s rather disastrous tournament. Teeing off this year is a mix of promising new faces, along with regular trophy collectors.

Past champions expected on the field at this year’s tournament include Brooks Koepka(2017), Dustin Johnson (2016), Jordan Spieth (2015), and of course Tiger Woods,who is no stranger to the tournament, winning in 2000, 2002 and 2008. Patrick Reed, who only tied for 13th last year, but redeemed himself by winning The Masters this year, is also expected to feature strongly.

Tune in to find out who’ll win at the US Open Championships 2018, here under One SKY.

Make sure to watch out for these big names this weekend.
Welcome, SKY Kapamilya!
We use cookies to improve your browsing experience.
Continue to use this site means you agree to our use of cookies
Tell me more!
×