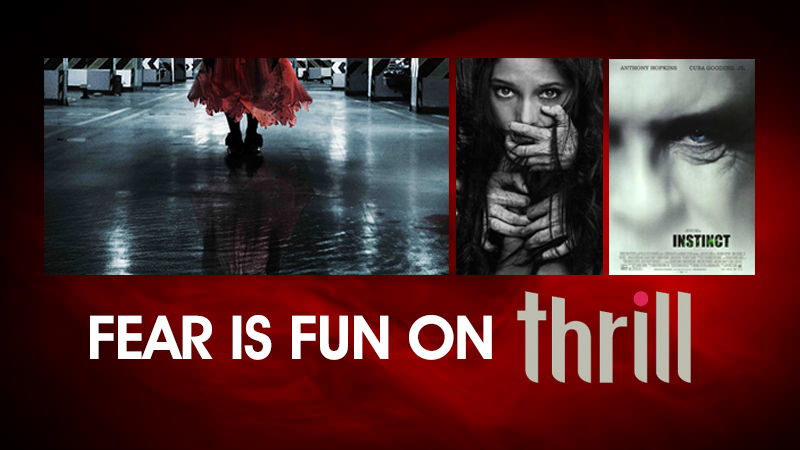 Thrill of the Week

Mondays at 9PM
Catch Al Pacino, Tom Hardy, Halle Berry and Anthony Hopkins all in a month full of murder and mystery, betrayal and deception, on Thrill! 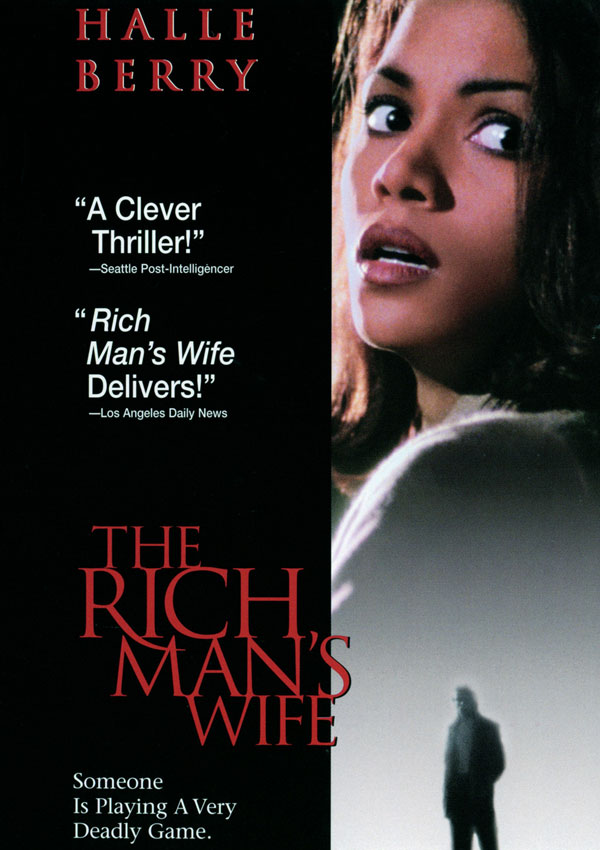 CHANNEL PREMIERE
Premieres: Mon,14 Aug @ 9PM
Cast: Halle Berry, Christopher McDonald, Peter Greene
Director: Amy Holden Jones
Josie (Halle Berry) is unhappy in her marriage to a wealthy film producer, who tends to be preoccupied with work, drinking or other women. Though Josie also cheats on Tony, she holds out hope that they can reconcile. When she meets the rugged but dangerous Cole Wilson (Peter Greene), he sets in motion a tense series of events, leading to murder and deception… 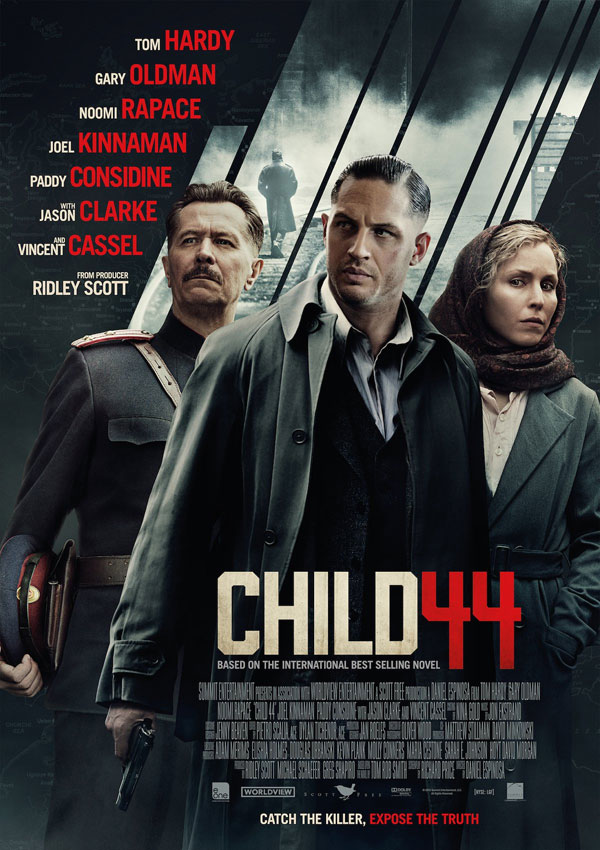 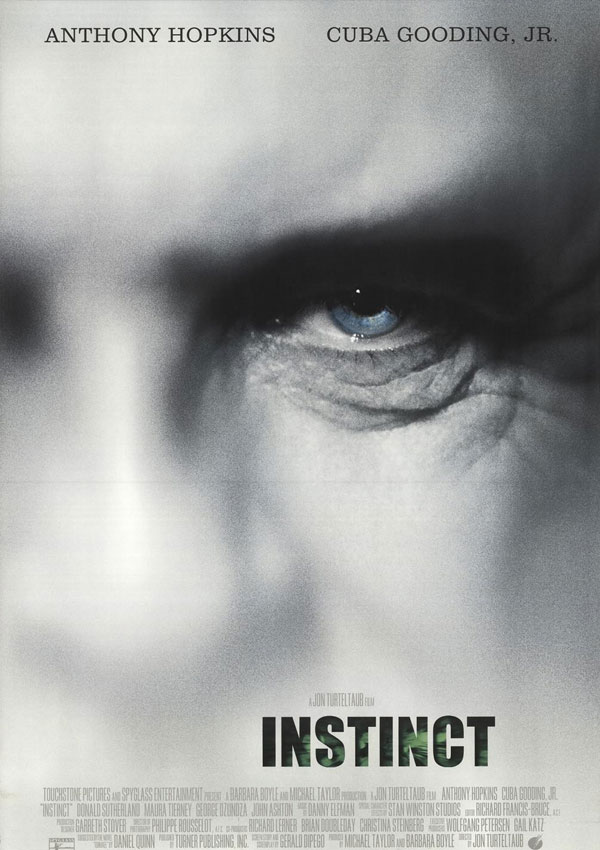 CHANNEL PREMIERE
Premieres: Mon, 28 Aug @ 9PM
Cast: Anthony Hopkins, Cuba Gooding Jr., Donald Sutherland
Director: Jon Turteltaub
When a noted anthropologist who left society to live in the jungle is imprisoned for murder, it's up to a young psychiatrist to get through to him. 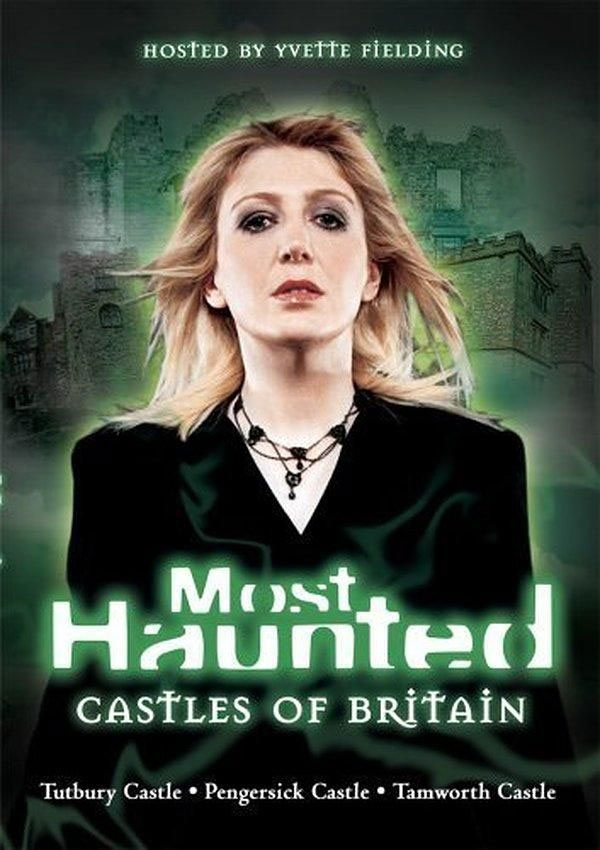 First & Exclusive
New Season
Premieres: Tue, 1 Aug @ 10PM
New Episodes: Tuesdays at 10PM
Catch the latest season of Most Haunted as Yvette Fielding and the 'Most Haunted' team set out again to bring their account of paranormal activity in UK's renowned haunted.

Wednesdays at 9PM
Give yourself a shock to the system to get over hump day as we bring you fiveAsian horror movies this month every Wednesday night! 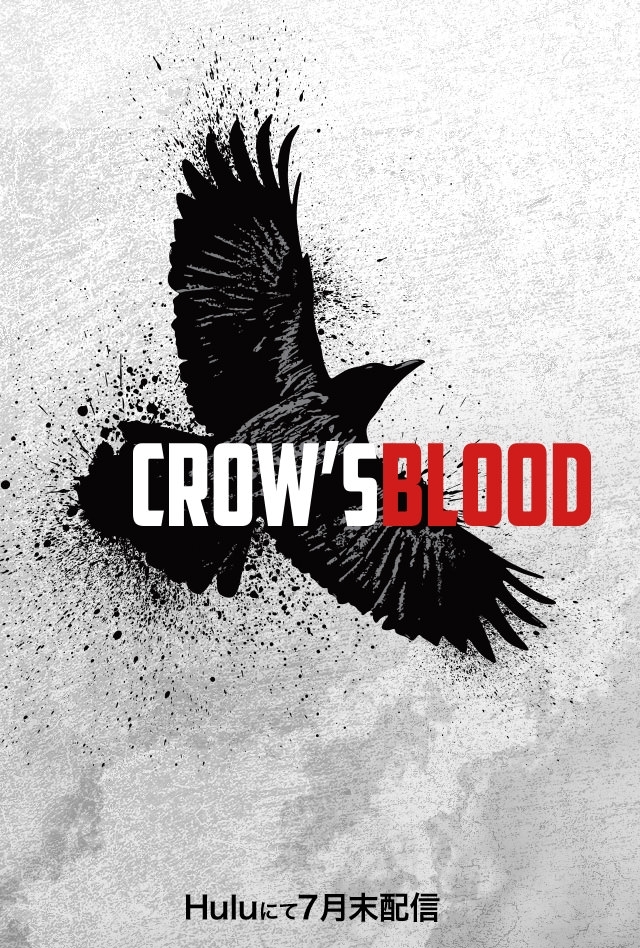 Thrill not yet in your plan?
Choose to add Thrill to your SKYcable basic plan via SELECT for only Php 50/month in Standard Definition.